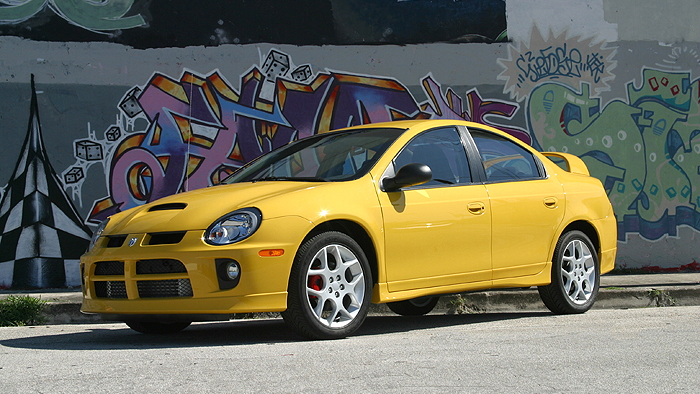 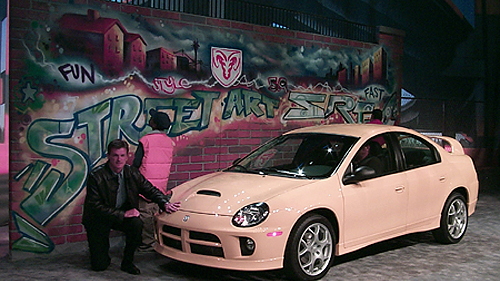 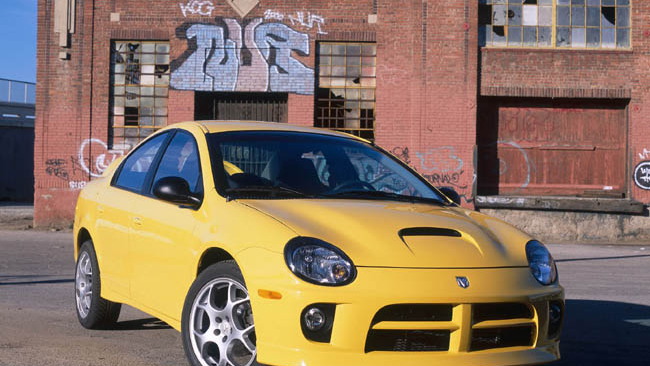 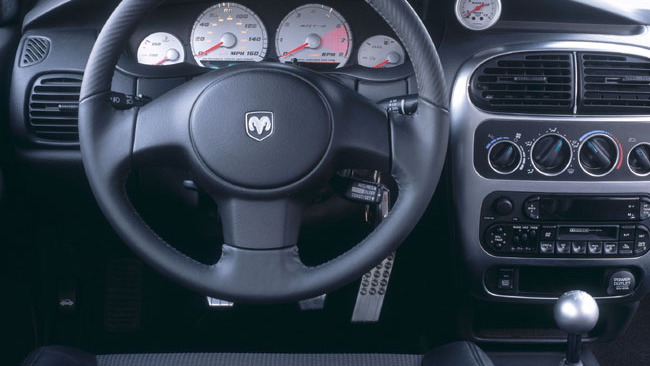 SRT chief Ralph Gilles is once again stirring up excitement over the future of Chrysler's newly-minted in-house performance brand with talk of an SRT version of the company's upcoming C-segment car.

In an interview with Ward's Auto, Gilles said an SRT version of the upcoming C-segment car is "absolutely paramount," but at the same time, he says it's anything but certain--plans are still being worked on internally. He did mention the SRT4 Neon while talking about the new car, however, raising our hopes that the upcoming hot hatch/sedan will be more our speed than the last SRT4 car, a modified version of the Dodge Caliber.

The C-segment car could be a sedan--in fact, that's probably the most likely, as hatchbacks still aren't as popular, despite recent growth--but whatever form it takes, it'll be borrowed from new corporate partner/parent Fiat's rolls. The Alfa Romeo Giulietta's platform is currently the front-runner for the job, though the Chrysler version will get unique sheetmetal and interior design.

Talk of the new C-segment car for Chrysler emerged as far back as 2009, when CEO Sergio Marchionne plotted out the five-year plan for the brand. It then tipped the C-segment car's arrival for 2012, a plan that appears to remain on track, though the car will likely bear a 2013 model-year designation. Chrysler needs to get its upcoming C-segment car right: it may well be the most important car it's ever built