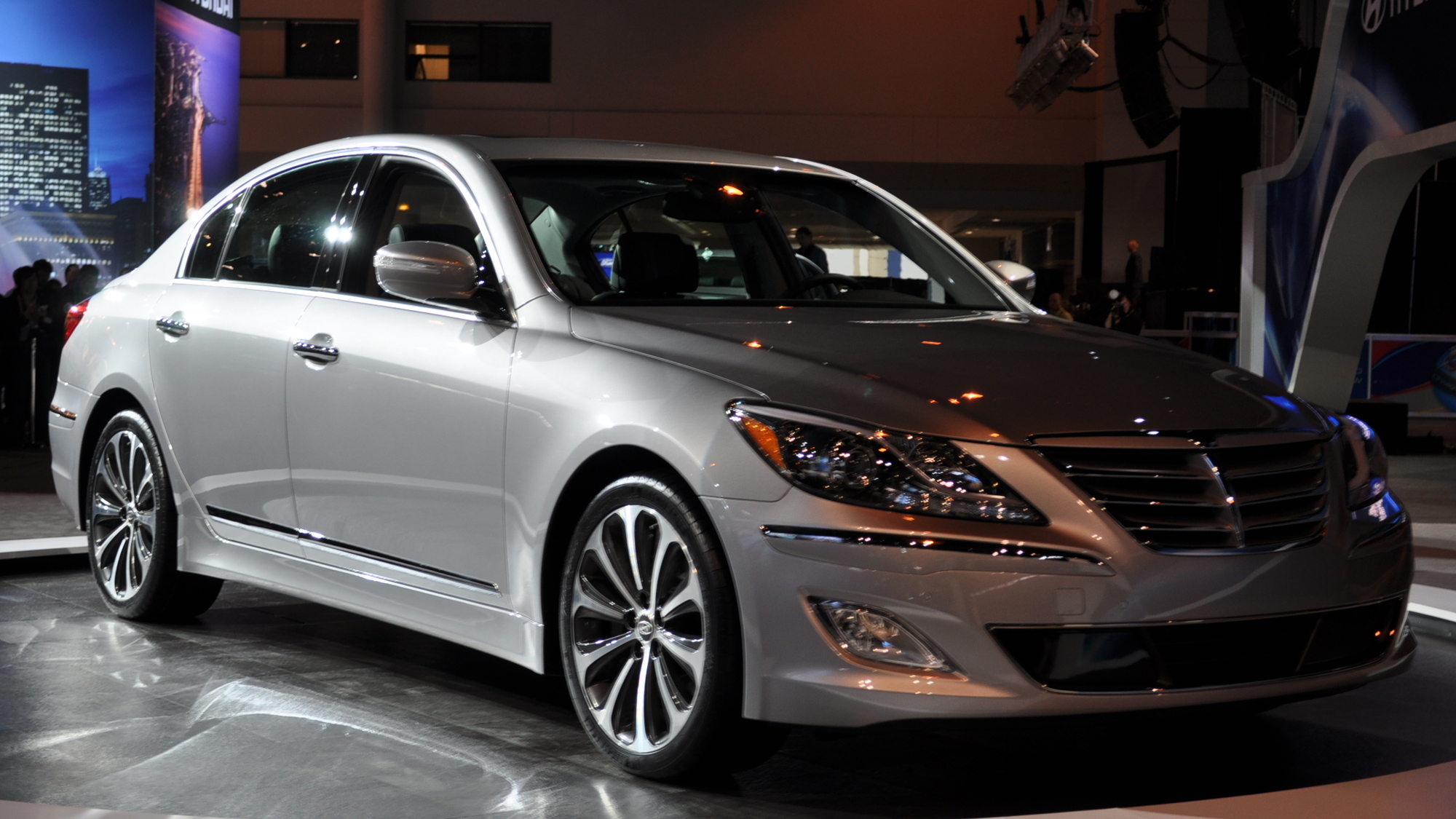 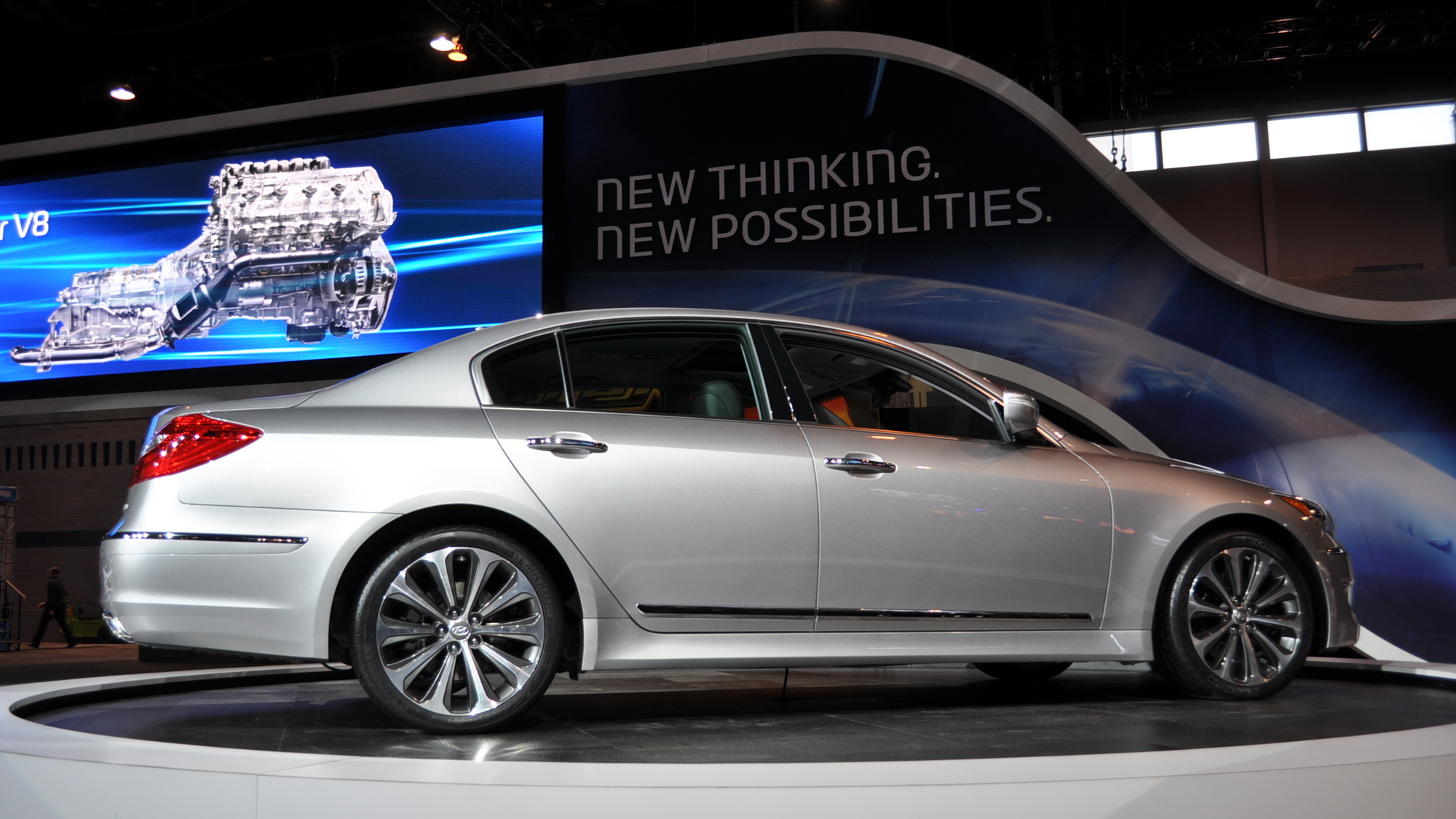 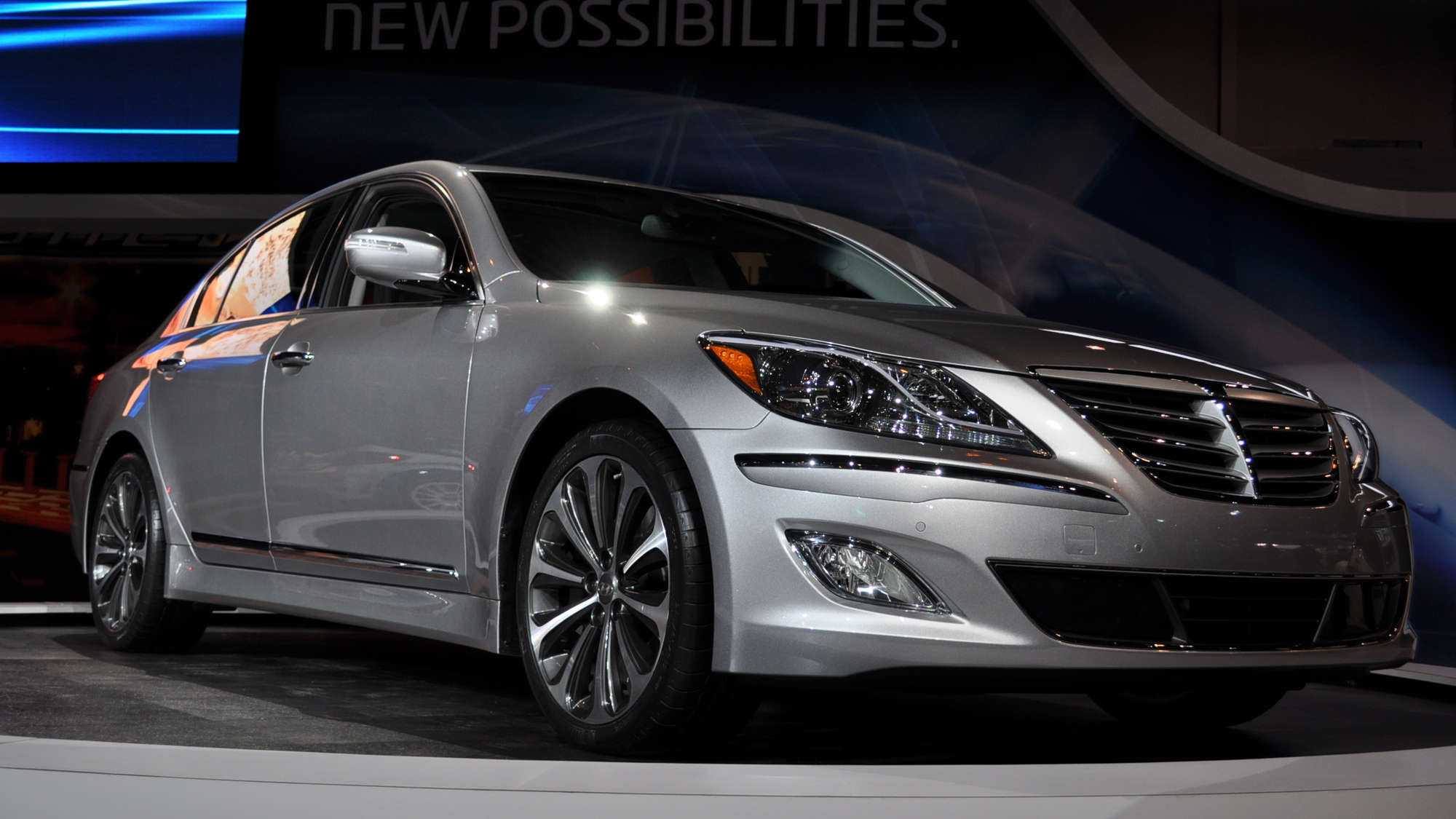 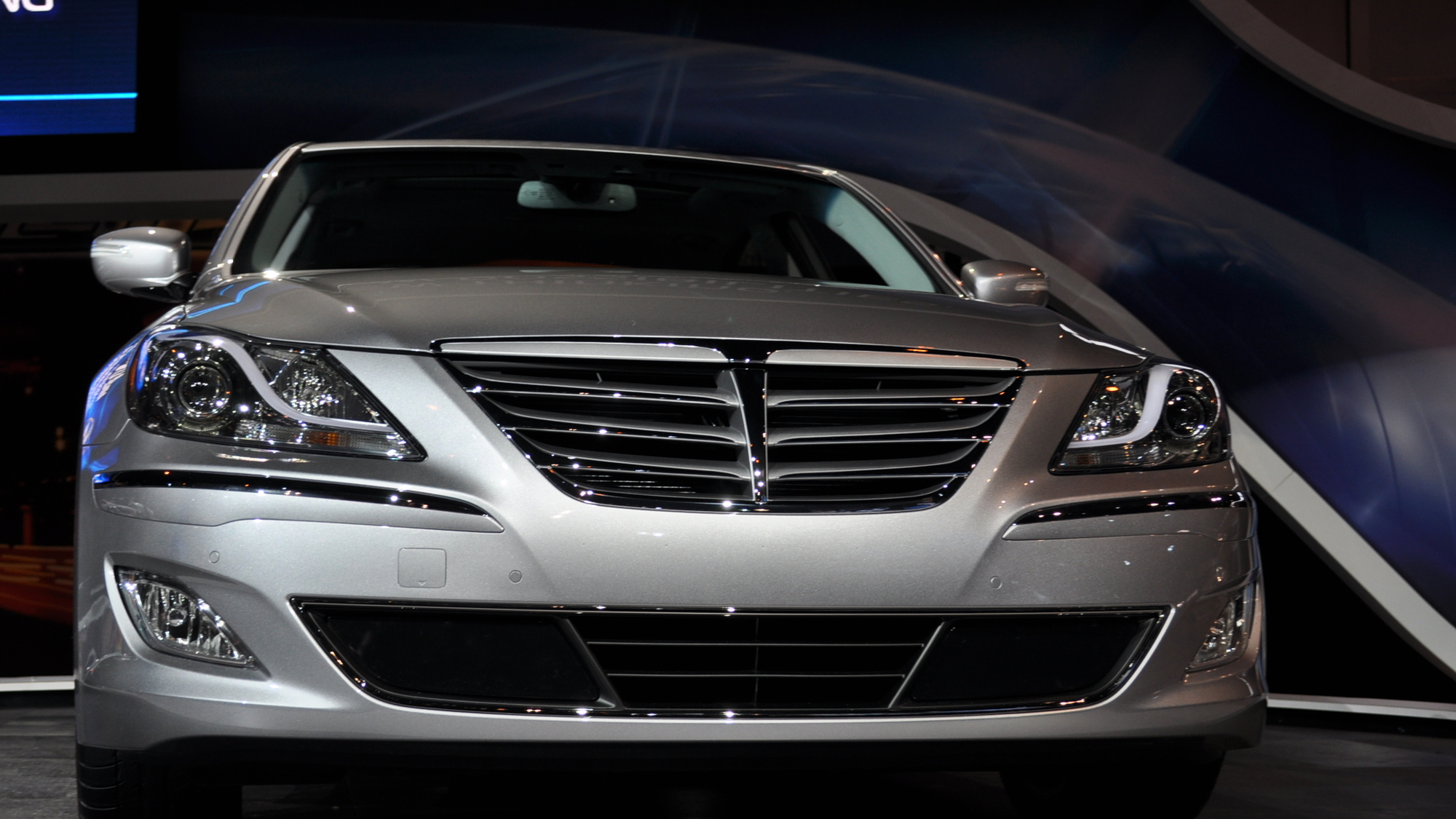 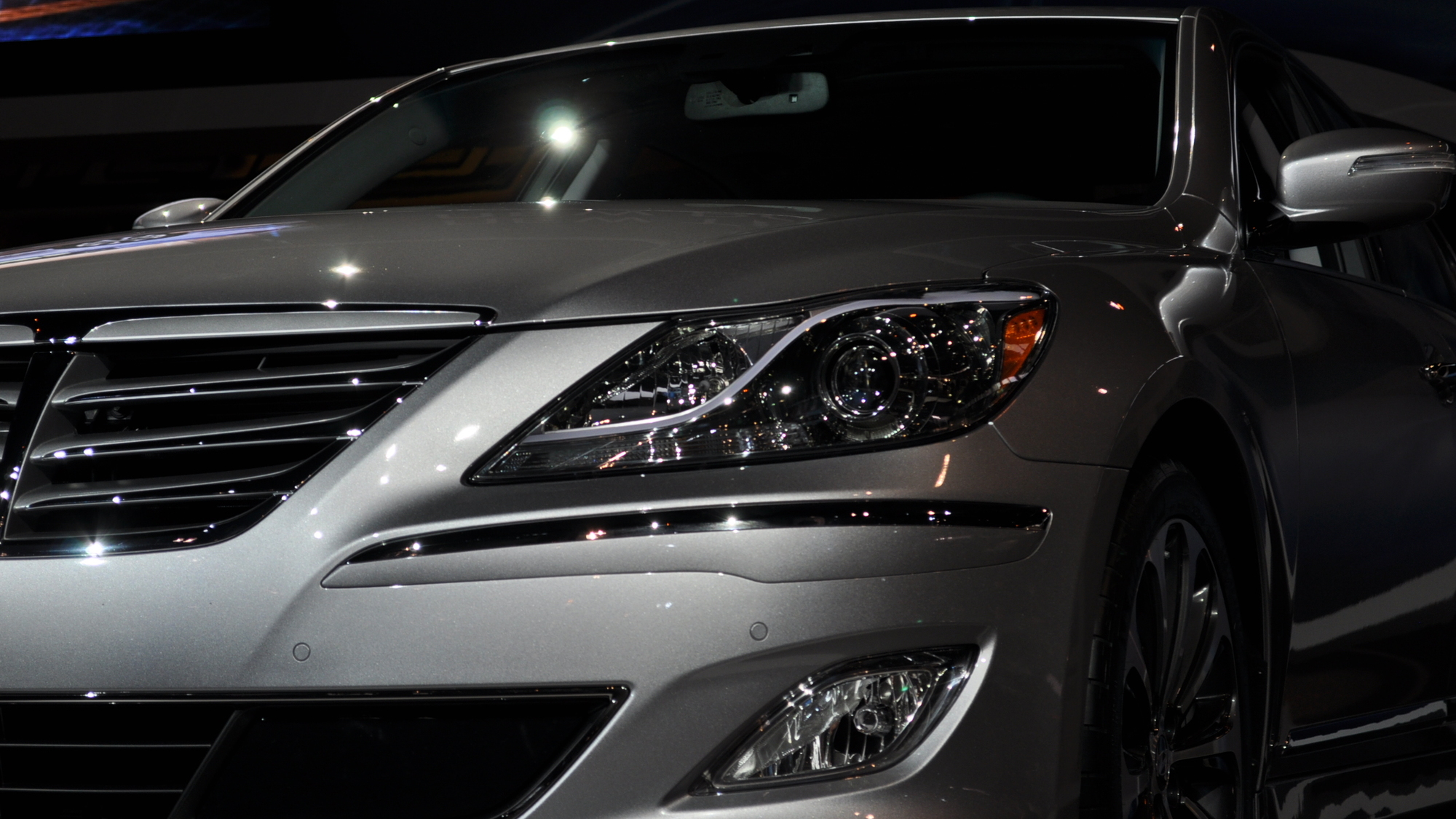 Luxury sedans aren't know for being burnout kings (though the CLS63 AMG does a nice job of it), but Hyundai's 2012 Genesis R-Spec sedan, complete with a 429-horsepower 5.0-liter V-8, has been captured on video while laying some serious rubber.

The folks over at The Smoking Tire laid a patch in a Genesis R-Spec (apparently, with Hyundai's approval), quickly doing some nice damage to the car's Bridgestone Potenzas.

This is what happens when V-8 power lurks under the hood of a large rear-wheel-drive luxury sedan. While the R-Spec looks to be just another luxury commuter at first glance, the 429 ponies and 376 lb-ft of torque prove to have plenty of tire-shredding might.

We don't encourage public hooning, but it's nice to know that R-Spec owners have something to show off at the next cruise night.