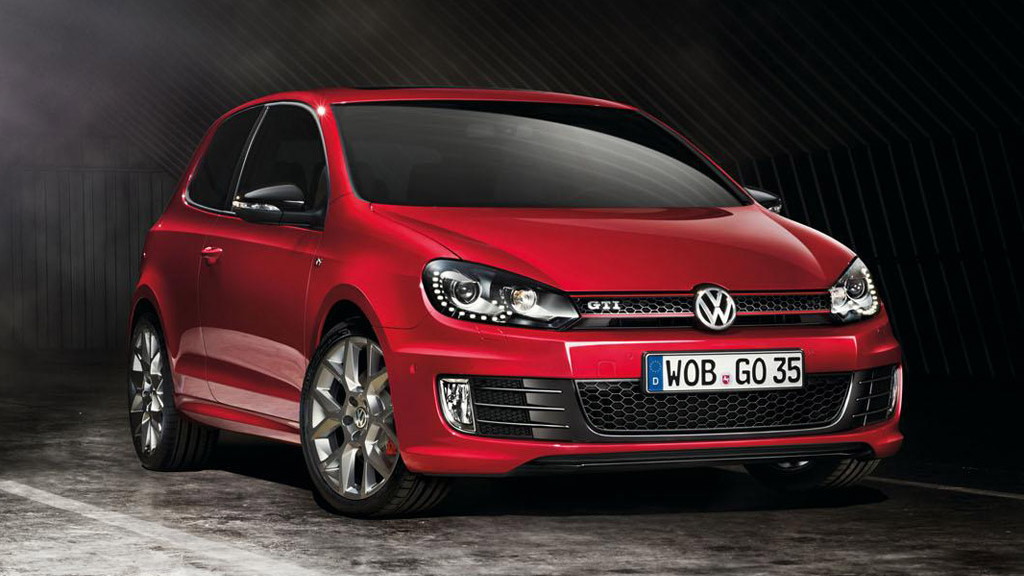 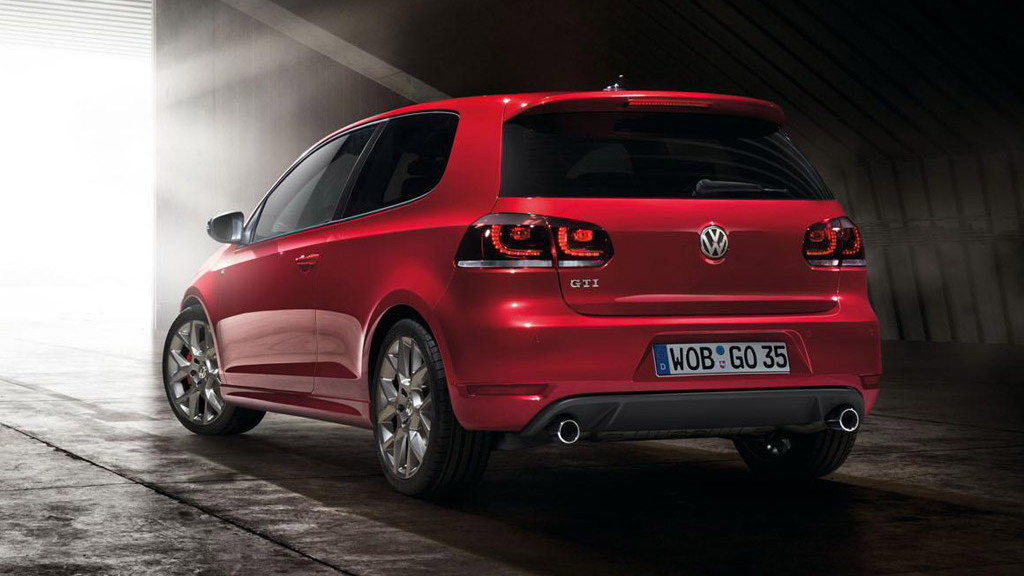 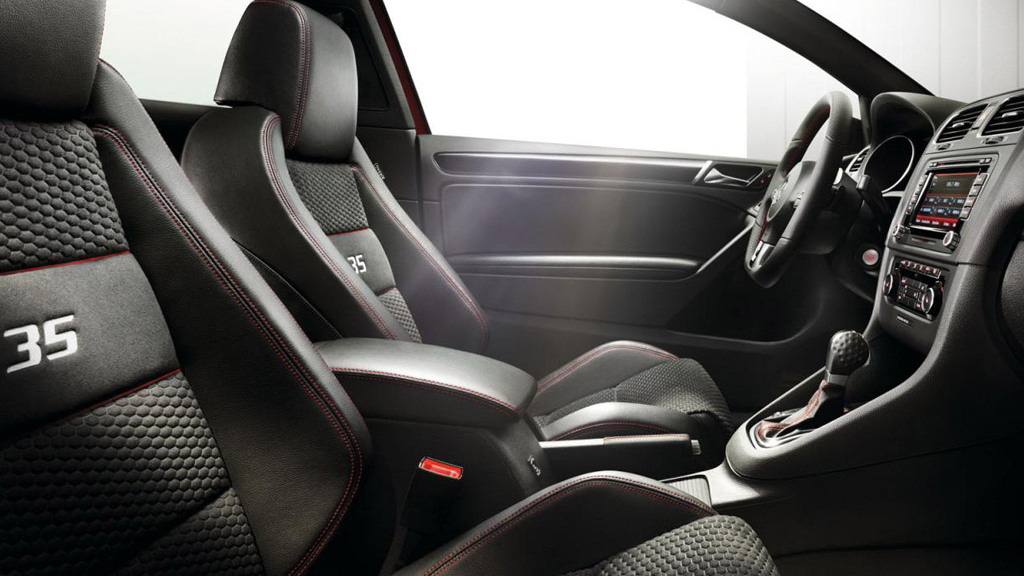 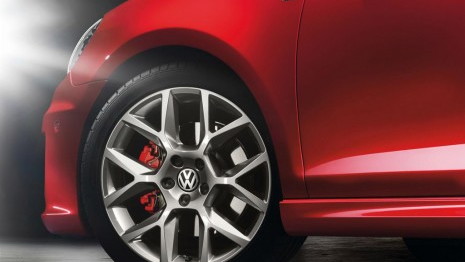 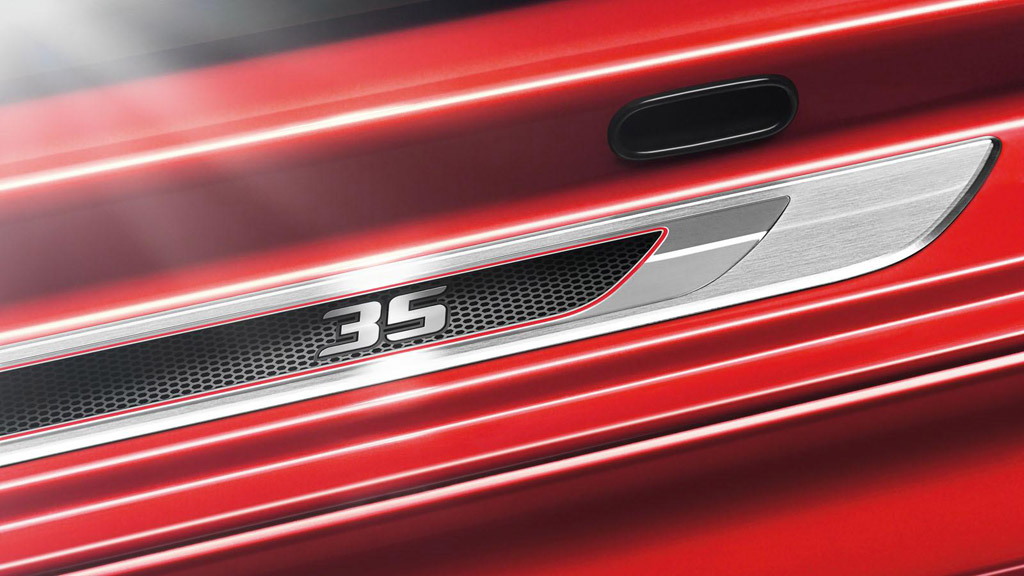 When the Volkswagen GTI Edition 35 debuted at Worthersee in Germany earlier this month, there was much talk that the car could find its way to the U.S. to celebrate the 30th anniversary of the GTI, too. But now it looks like that's not going to happen.

Car and Driver reports today that the GTI Edition 35--or 30, as it might have been called here--is not coming to the U.S., but only because VW's American operations don't want the car.

Why, you ask? Because VW of America wants to do its own special edition, apparently. That, or the GTI is already selling well enough here to not need a special edition. If and when VW of America does want a special-edition GTI, however, they should have access to most of the bits that make the Edition 35 special.

With the Golf R on the way, we won't mourn the loss of the potentially excellent 235-horsepower, 2.0-liter turbo special edition car. Especially since the door is left cracked on it, or something like it, making its way here eventually.