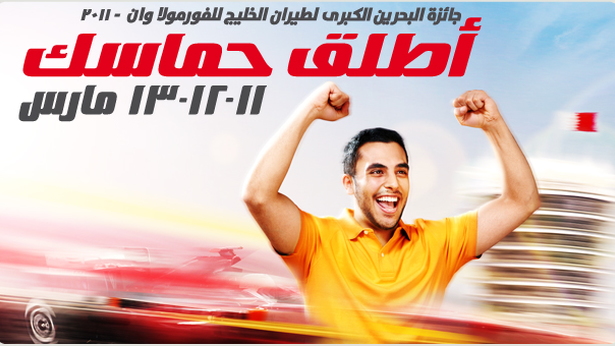 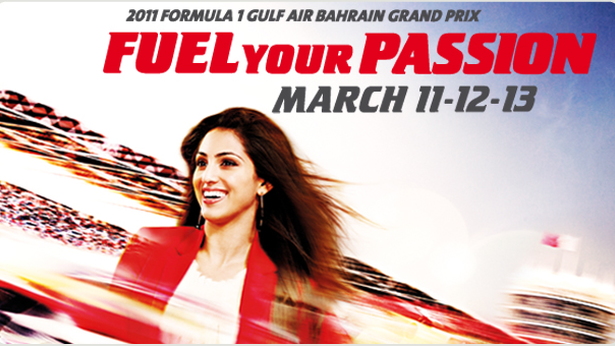 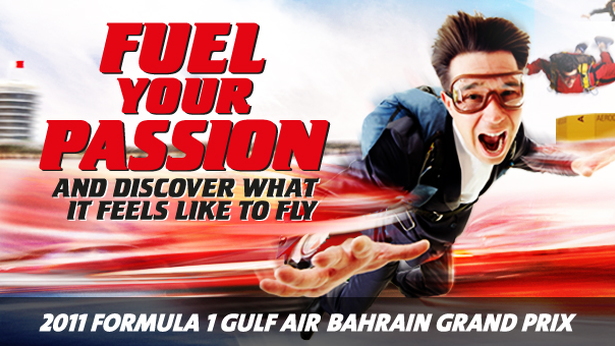 The Bahrain Grand Prix is back off the schedule following a decision by the FIA that the race couldn't be held because the teams wouldn't agree to it.

Article 66 of the FIA's code says amendments to the arrangements for an ongoing championship can only be made with the approval of all competitors. It's a rather un-humanitarian reason for the re-cancellation, and it's curious that the FIA would have missed the rule the first time around.

That curiousness may be explained in part by the leaked document dug up by Jalopnik, which details the report on the situation in Bahrain to the World Motor Sport Council, the report that ostensibly justified the re-approval for the race before its final cancellation.

In the end, however, 11 of the 12 teams complained to the FIA about the rescheduling of the India race to the end of the already long season as well as having to compete in Bahrain, and so the Bahrain GP is off the schedule--for this year.