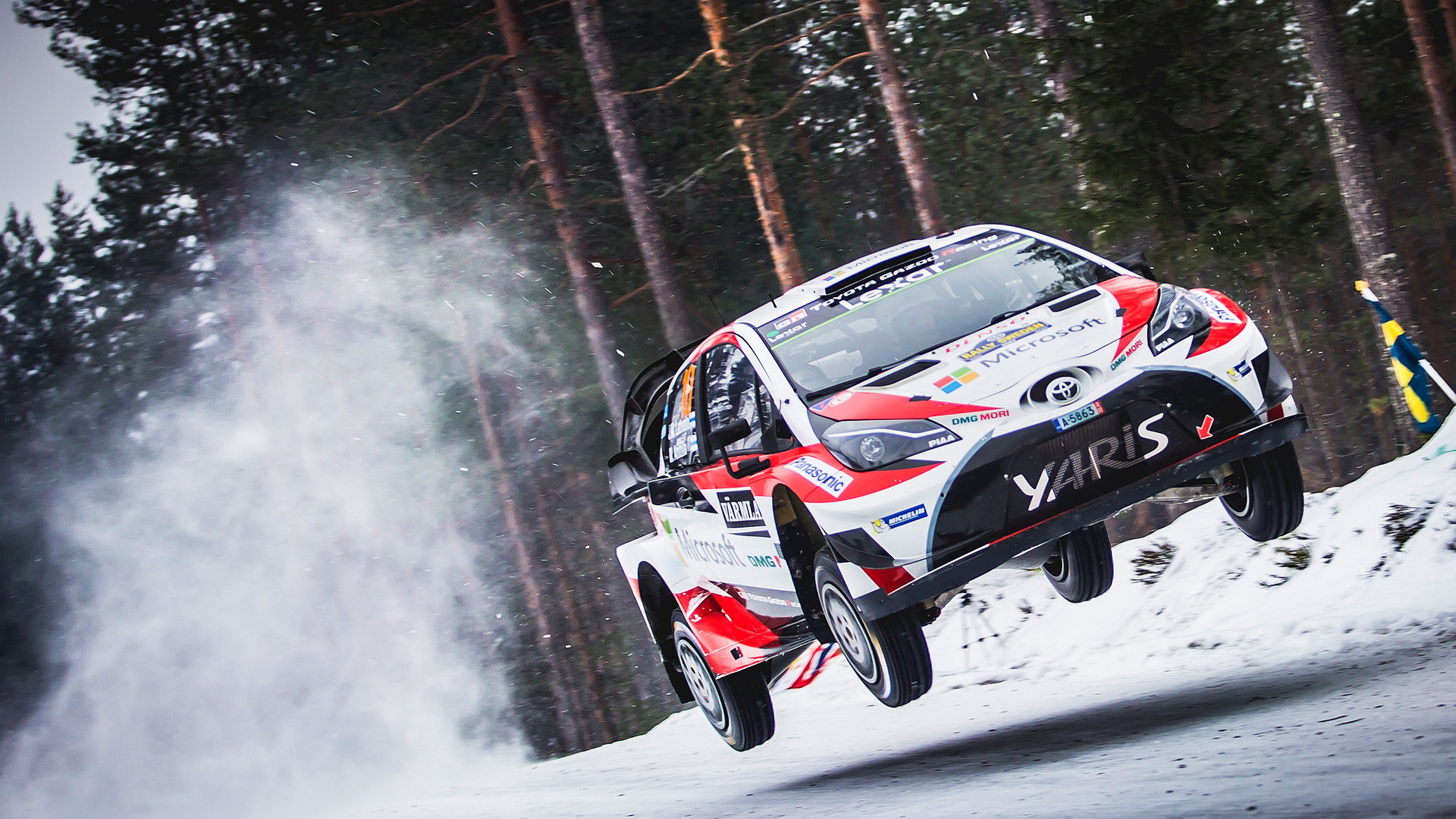 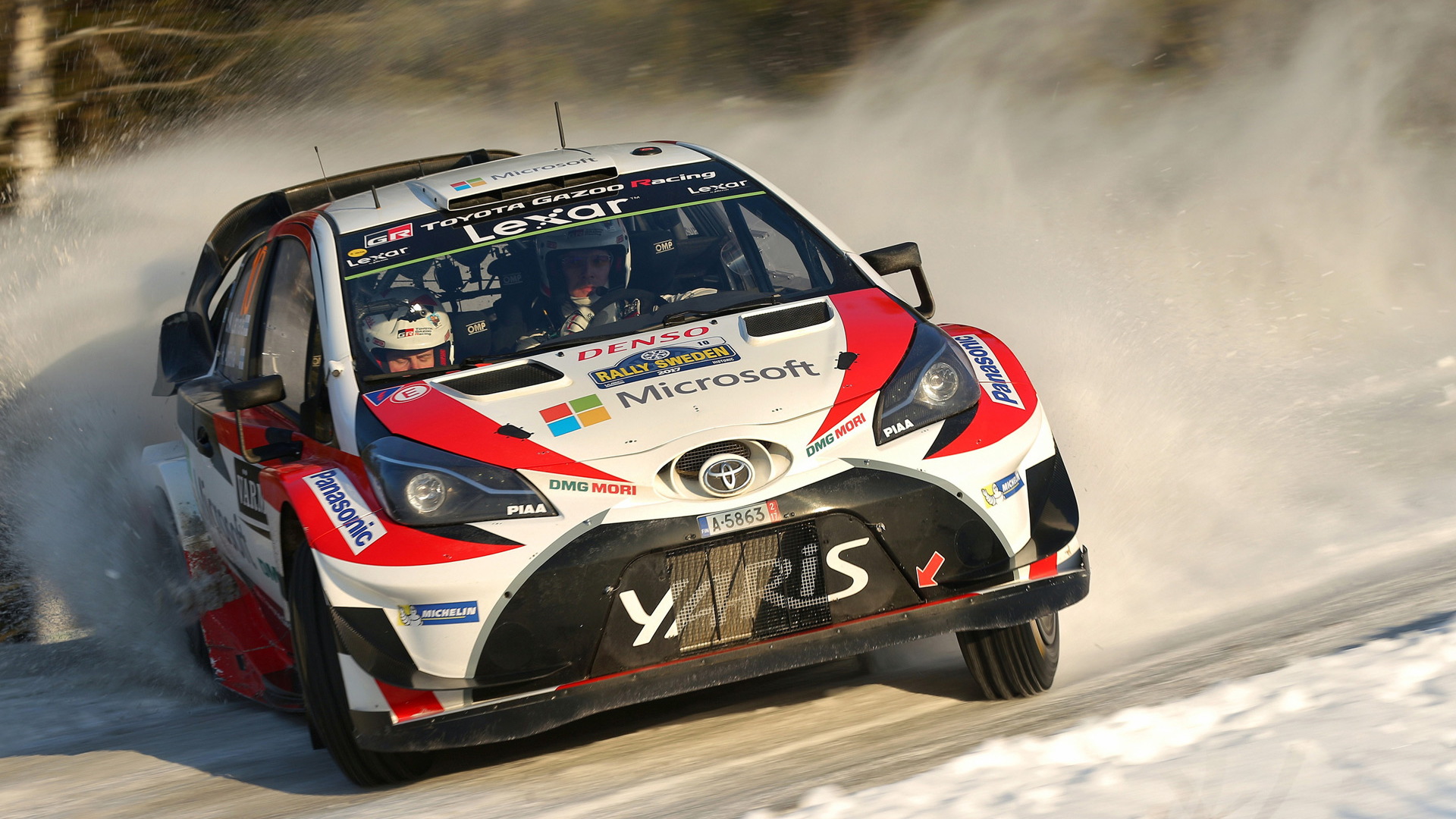 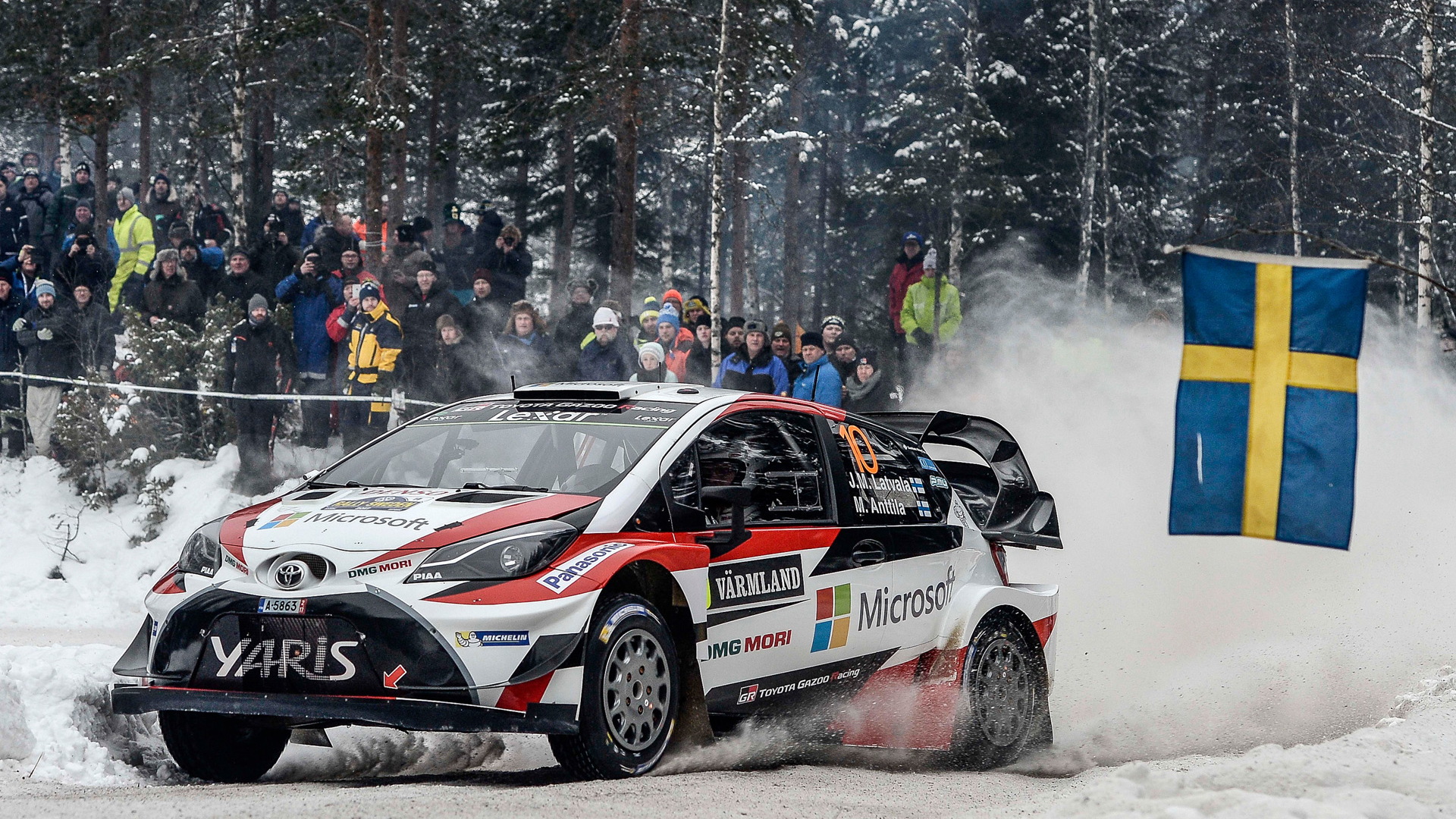 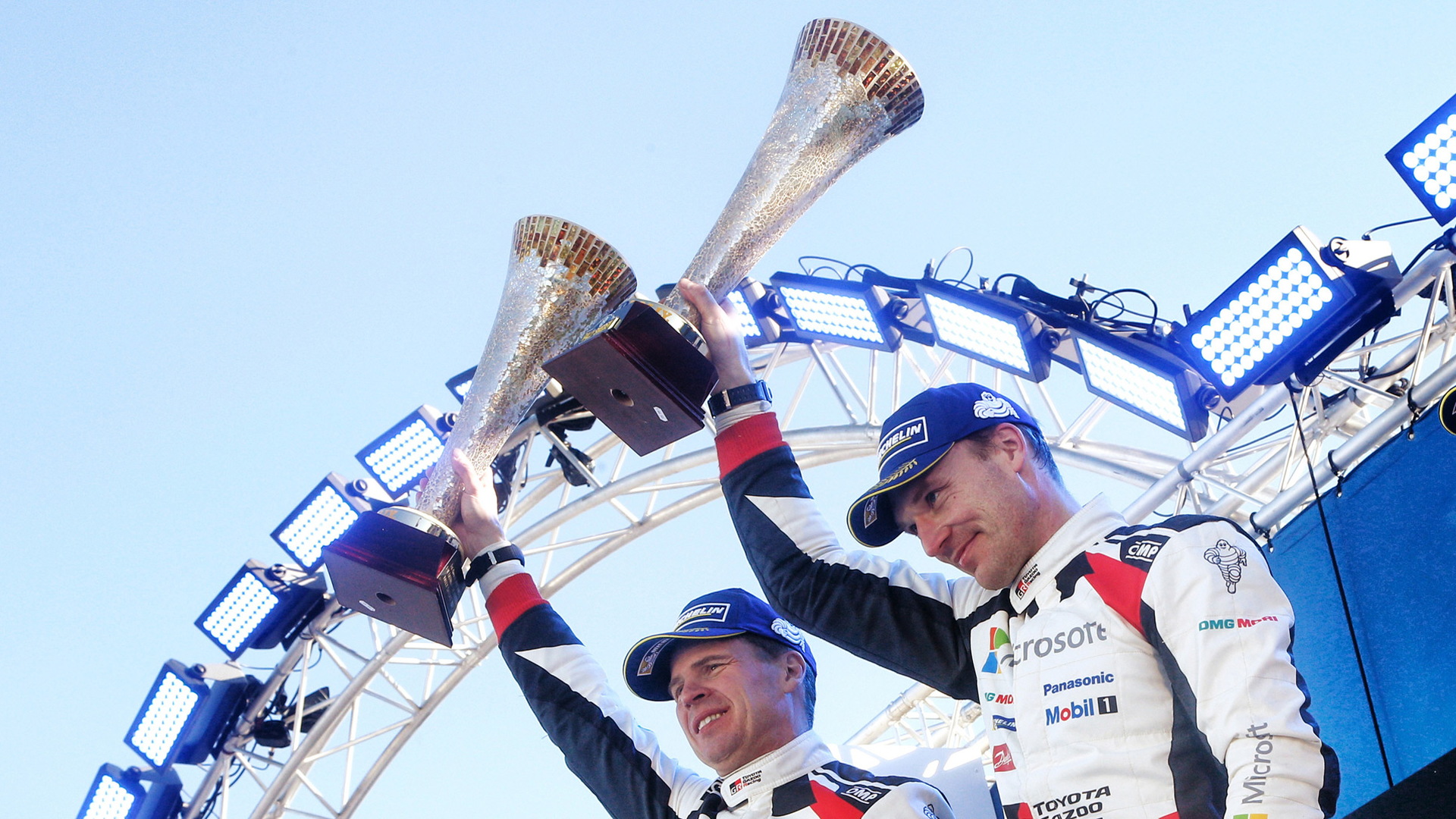 Toyota in 2017 made its return to the World Rally Championship after a 17-year hiatus, and the automaker has already tasted success just two rounds into the season.

Jari-Matti Latvala and co-driver Miikka Anttila drove the number 10 Toyota Yaris WRC to victory in this past weekend’s Rally Sweden. The Finnish duo took a slender 3.8-second lead into the final day and then won all three stages to extend their winning margin to 29.2 seconds.

In a statement, Toyota President Akio Toyoda, who sees motorsport as a means of building excitement in the Toyota brand, said that he had been looking forward to a victory but never imagined it would happen so soon. Meanwhile, Team principal Tommi Mäkinen was ecstatic, describing the win as beyond the unexpected.

Latvala and Anttila now lead the 2017 Driver's Championship with Toyota placed second in the Manufacturer's title race, behind M-Sport. The next round is the Rally Mexico starting March 9.

The victory in the Rally Sweden is Toyota's first in WRC since the 1999 Rally China and the first time in three years that any driver other than four-time WRC champion Ogier has led the championship. Ogier won his championships while with Volkswagen, which dominated the sport since entering in 2013. VW pulled out at the end of the 2016 season to curb costs.