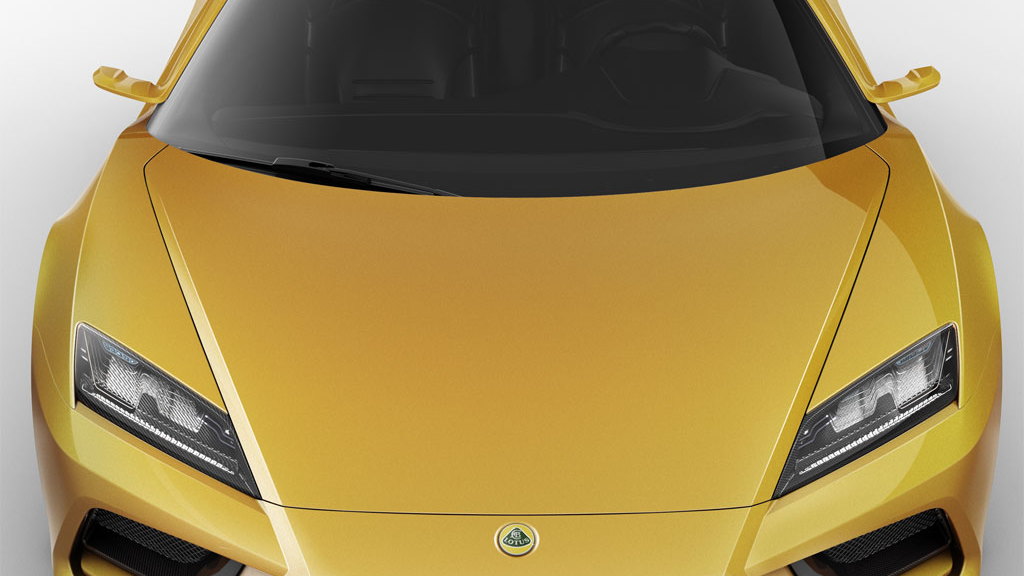 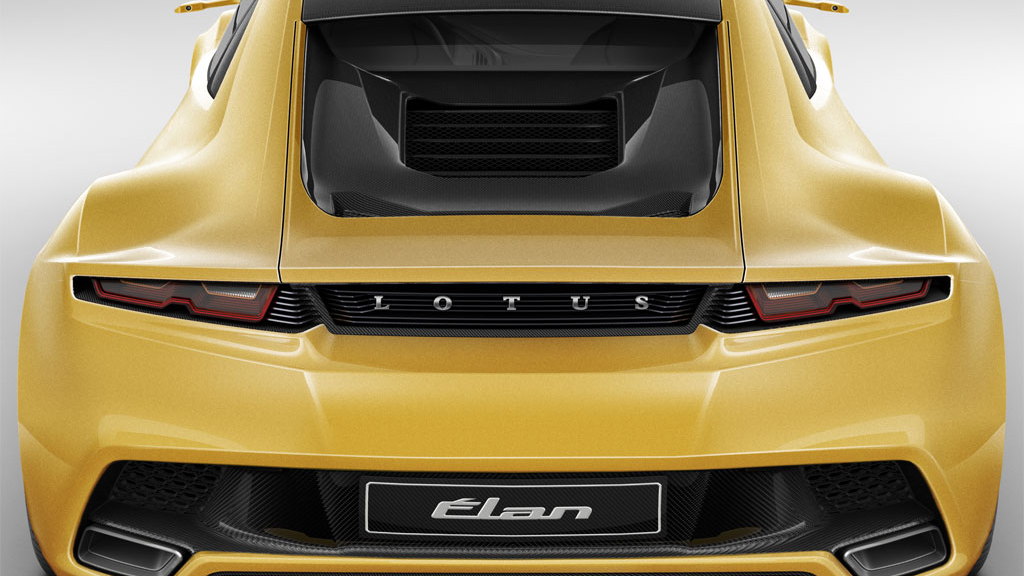 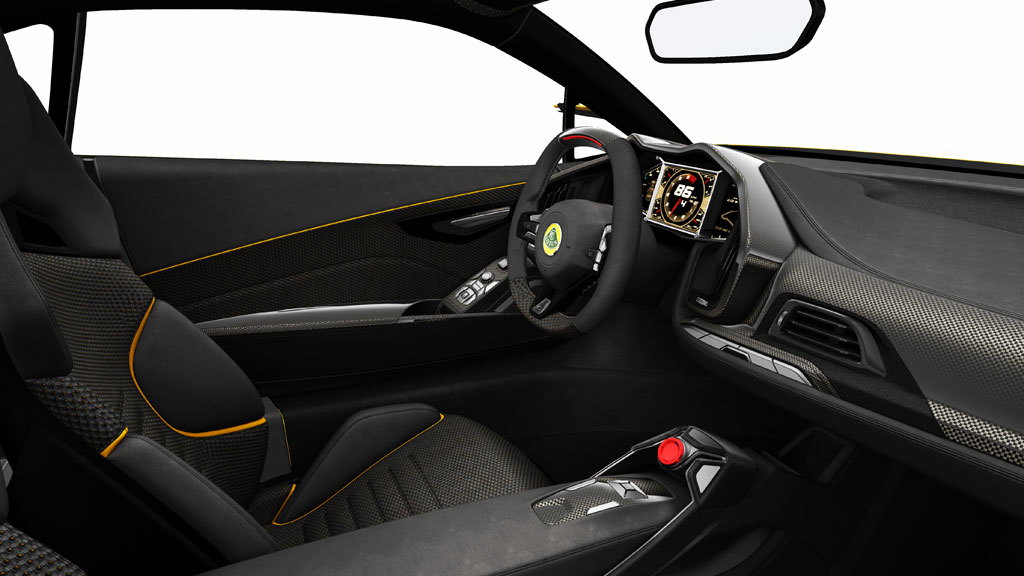 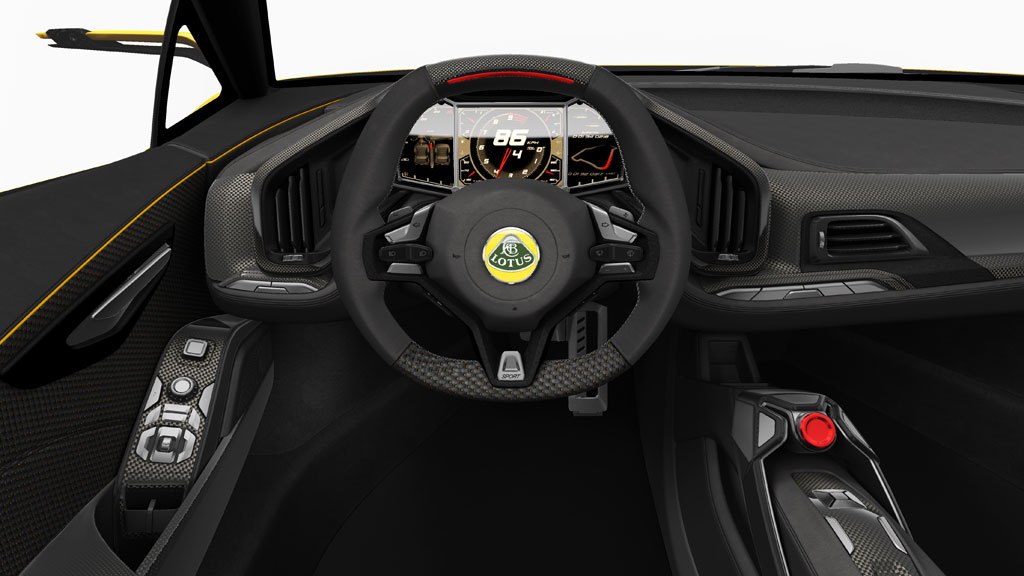 At the 2010 Paris Auto Show Lotus rolled out no less than six new concept cars ranging from high-end supercars to tiny urban runabouts. Along with the throng of concept reveals also came the ambitious promise that all six cars would enter production over the next five years or so.

It’s safe to say that Lotus bit off a little more than it could chew, so it’s not at all surprising to hear the launch dates of some of the proposed models are being pushed back.

According to one company spokesman who spoke to Car and Driver, the proposed Lotus Elan, a smallish sports car with a mid-engine layout and similar proportions to the current Evora, won’t arrive until 2016 at the earliest--if at all.

The Elan was originally scheduled to be launched in 2013 or 2014, most likely as the replacement for the Evora. Instead, the Evora will receive a significant facelift to bring its styling in line with the sharp and angular look that Lotus is going for, and will now live on for at least another five to six years.  During that time we can also expect a convertible version as well as a possible lightweight track-focused model.

This means that Lotus’ lineup will shrink to just one model, the Evora, until the proposed Esprit successor comes onto the market, which is still scheduled for some time in 2013. Production of the popular Elise and Exige models is to end this summer.