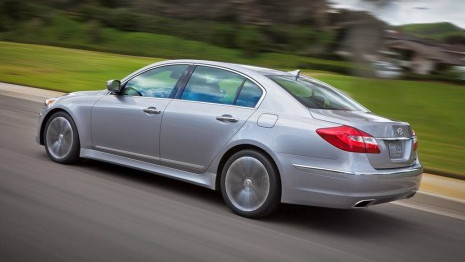 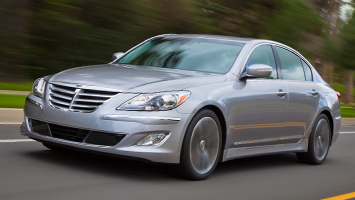 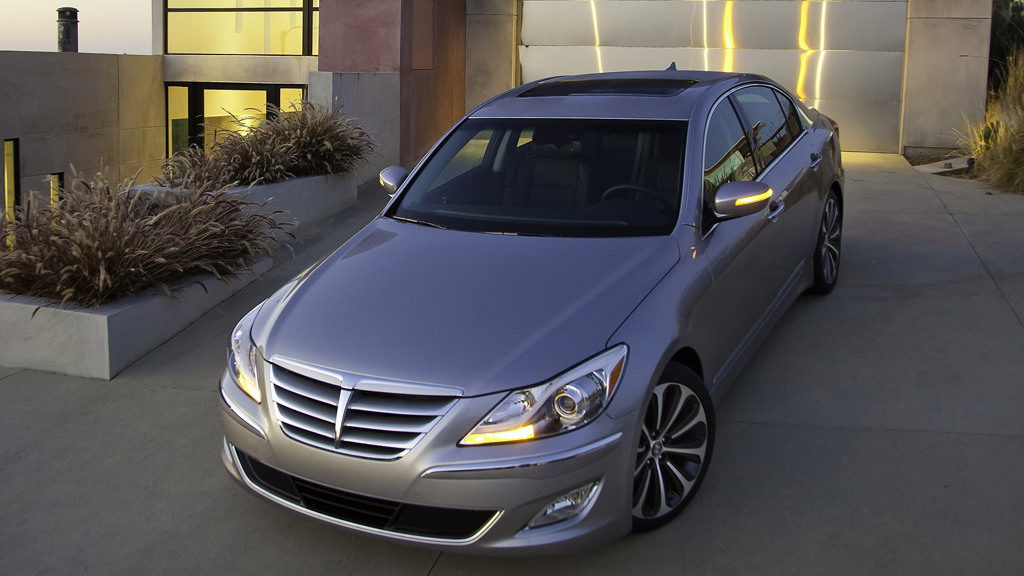 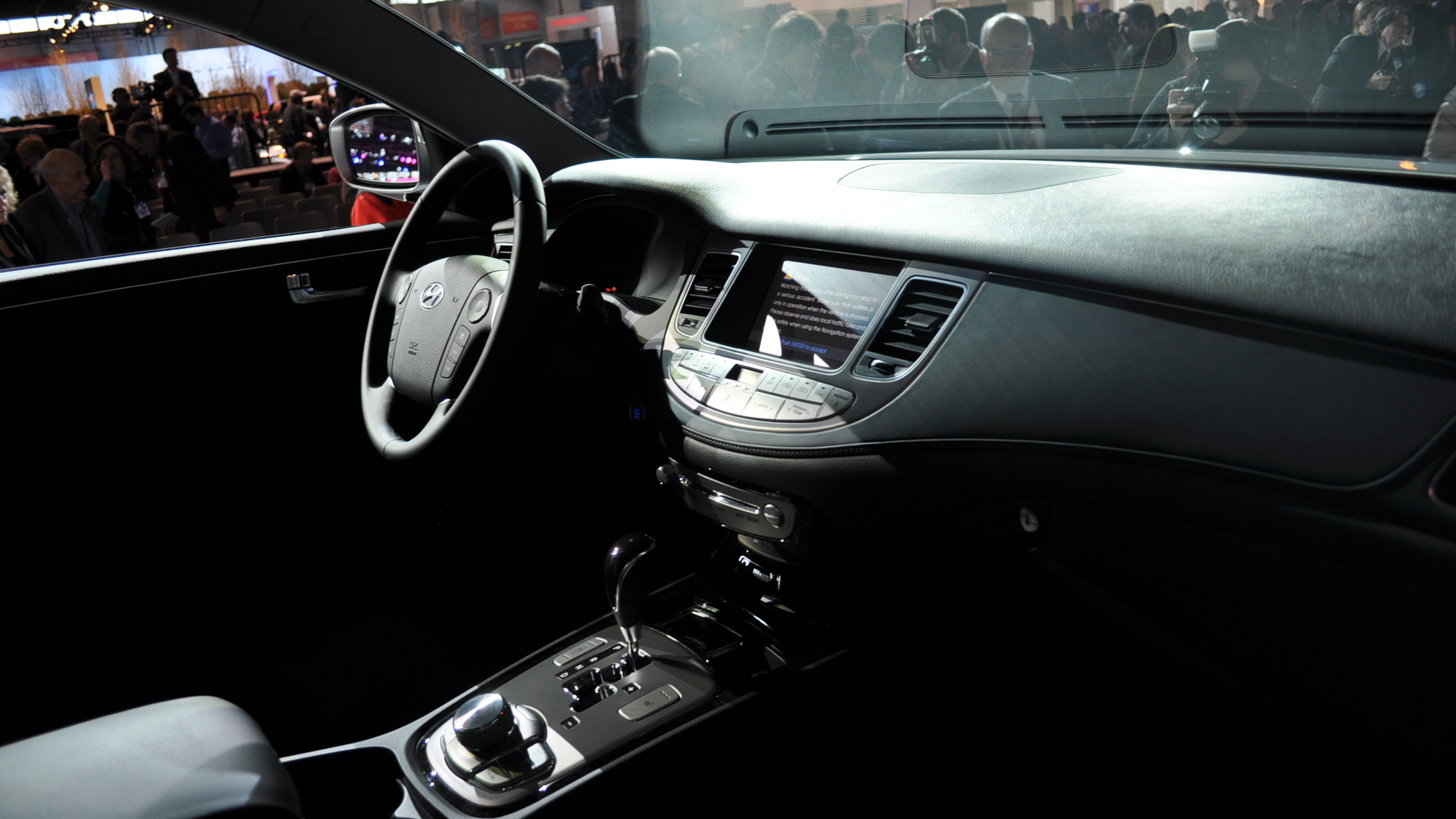 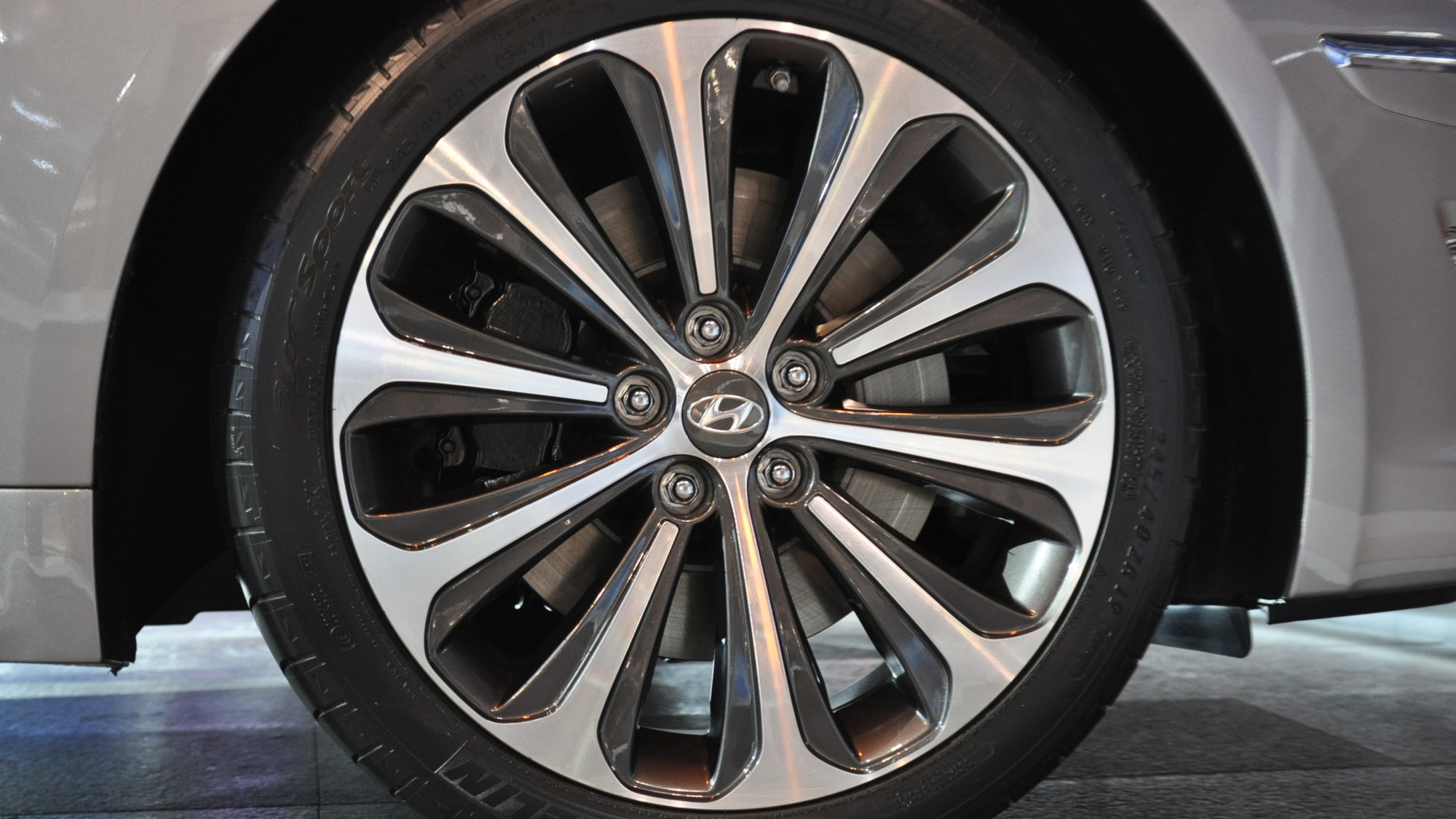 The wraps recently came off the facelifted 2012 Hyundai Genesis luxury sedan and while the car did receive some healthy engine and transmission upgrades, an all-wheel drive option, something that’s proving more and more crucial among luxury buyers, was noticeably absent.

Turns out Hyundai will eventually offer an all-wheel drive option on the Genesis, and most likely the Genesis Coupe as well, but not until the next-generation of the car arrives. That won’t be until the 2014 model year, says Hyundai U.S. chief Krafcik, who’s previously indicated that the Equus flagship would also get the added safety of all-wheel drive.

As mentioned, all-wheel drive is proving to be a particularly important feature among luxury car buyers, especially those in the northern states where icy winter roads can be quite harrowing for drivers of high-performance cars, especially when only two wheels are doing the driving.

In fact, we even saw Mercedes-Benz announce last week that its latest 2012 E550 would come exclusively with its 4Matic all-wheel drive system, and BMW is even considering adding the option on its hallowed M performance line--simply more evidence of the growing popularity of all-wheel drive.