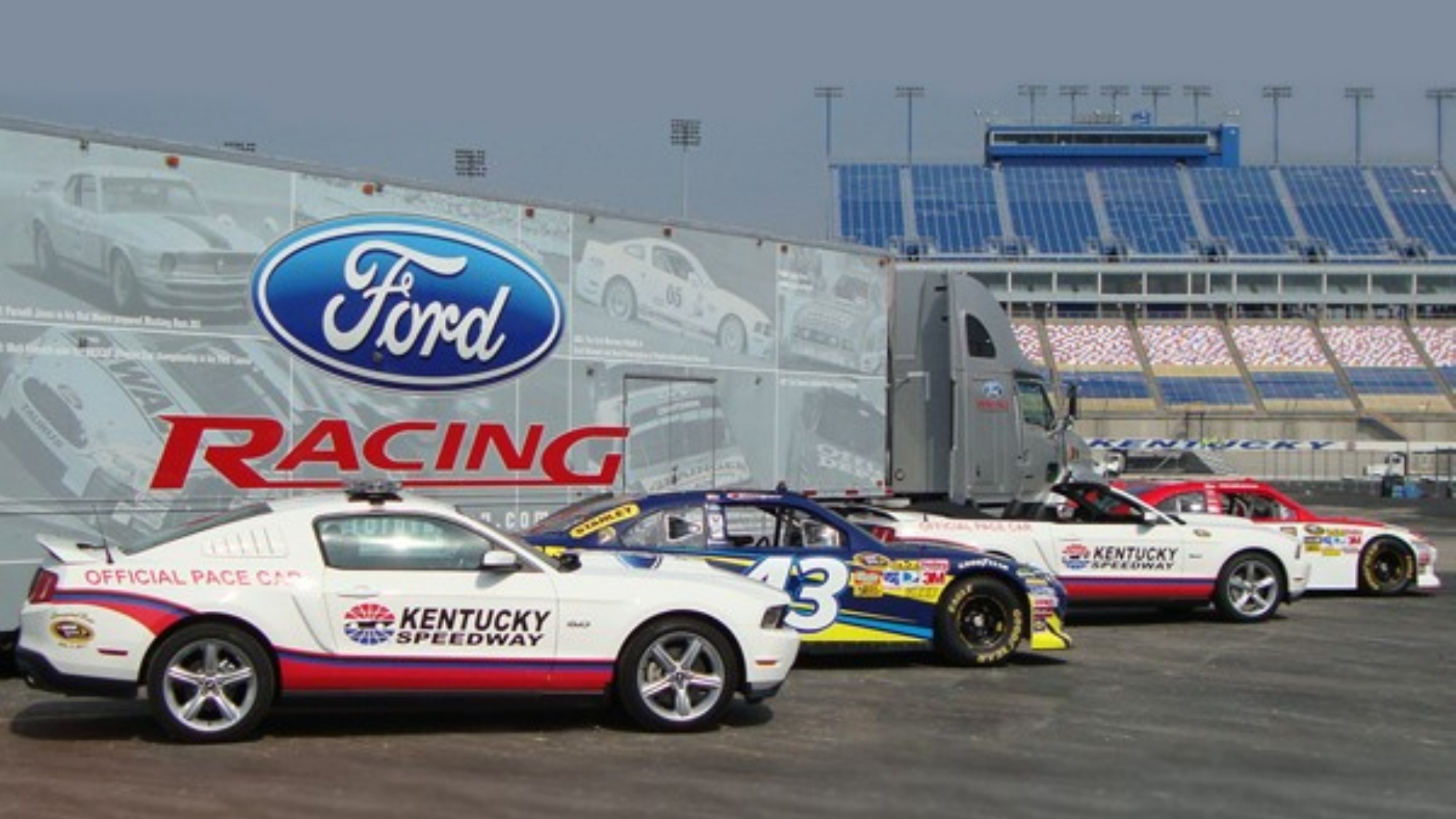 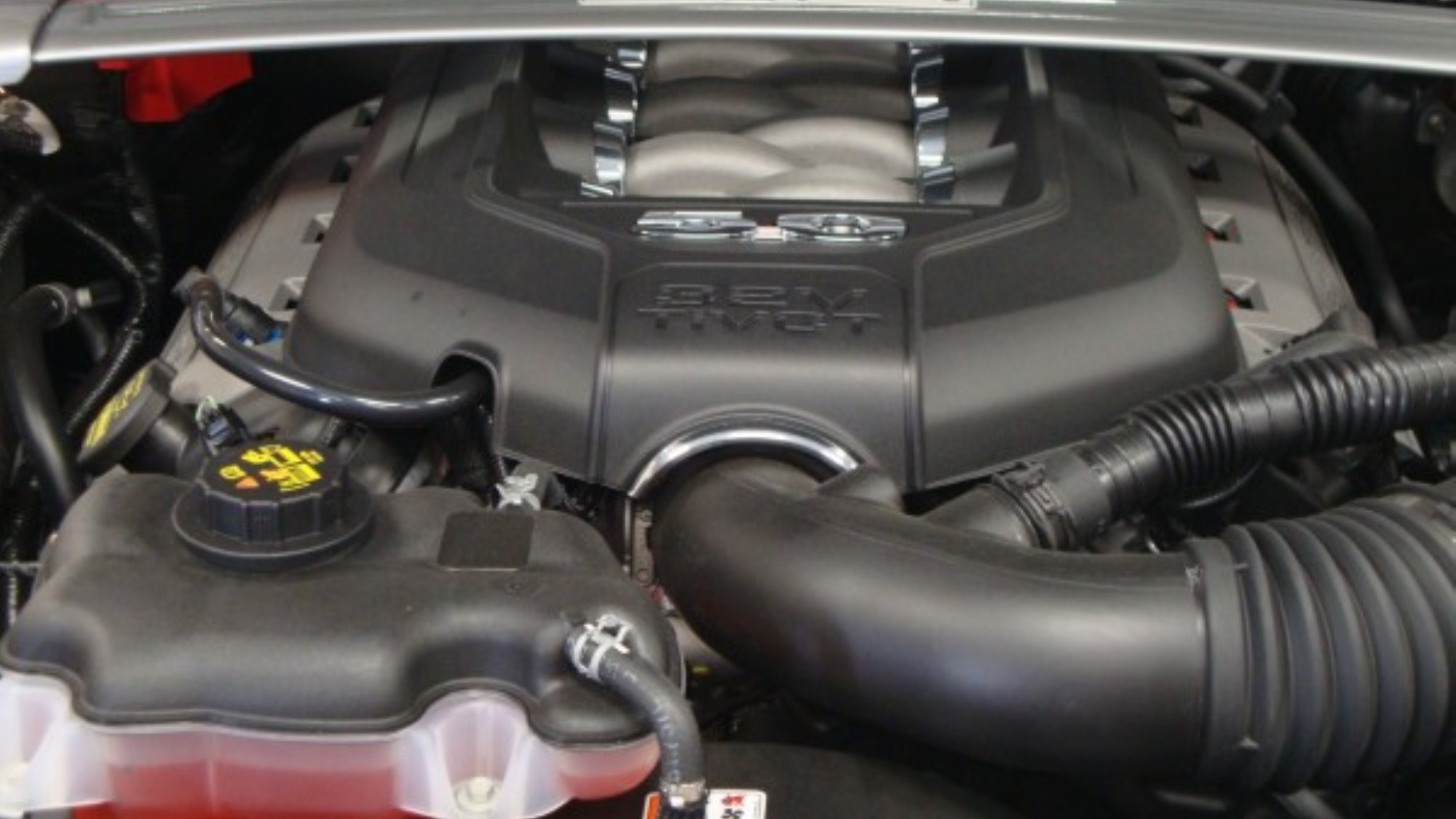 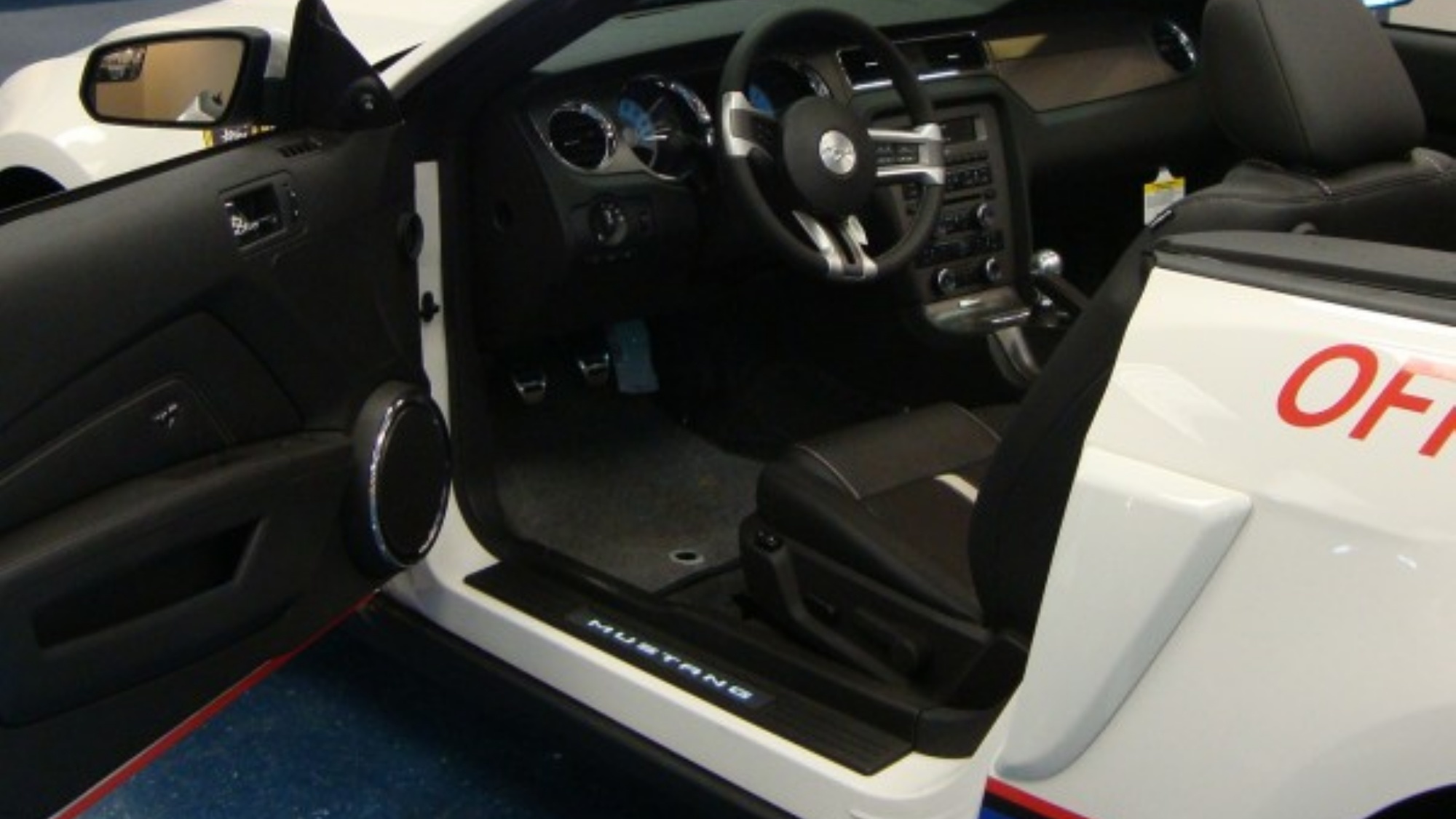 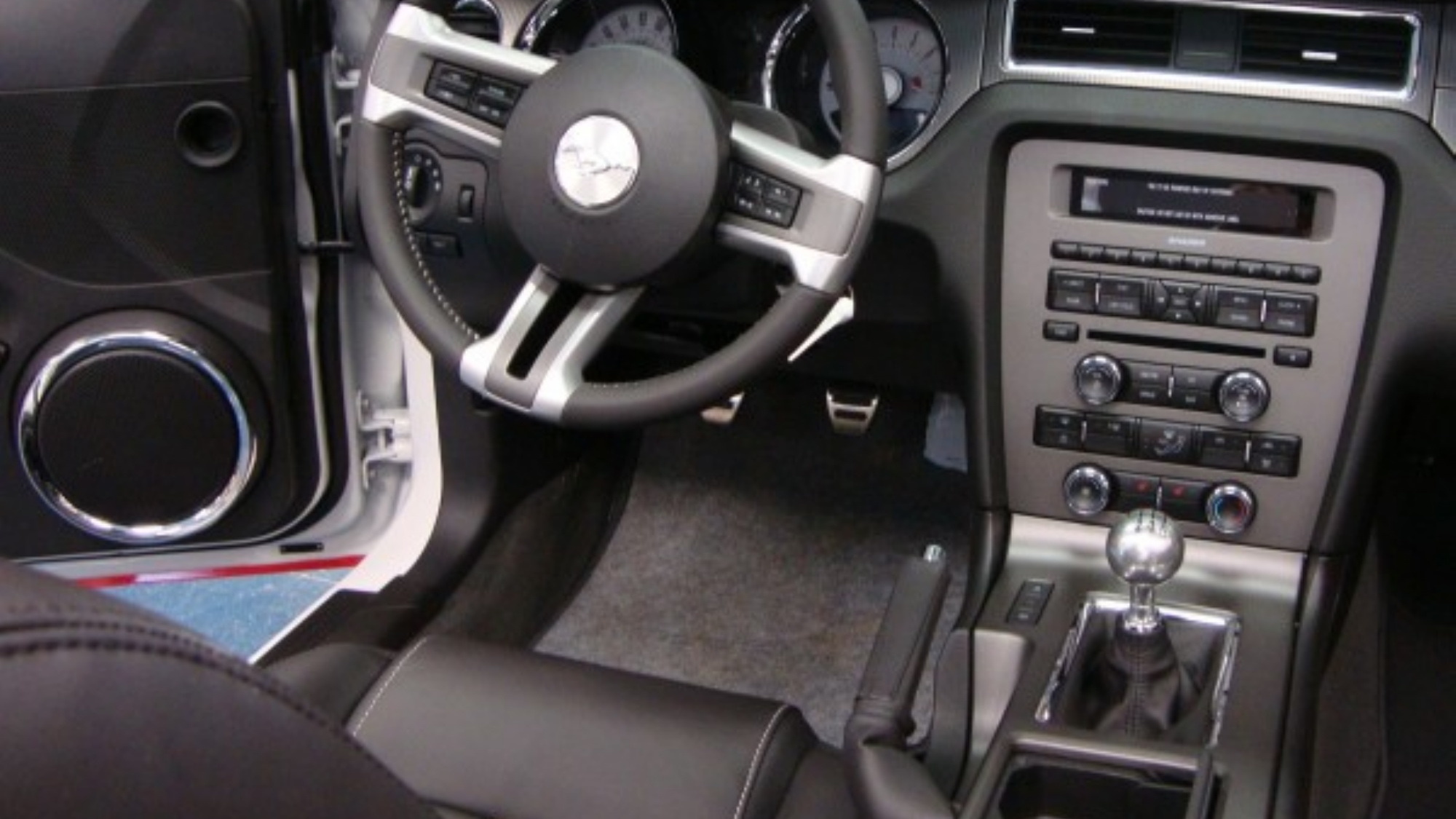 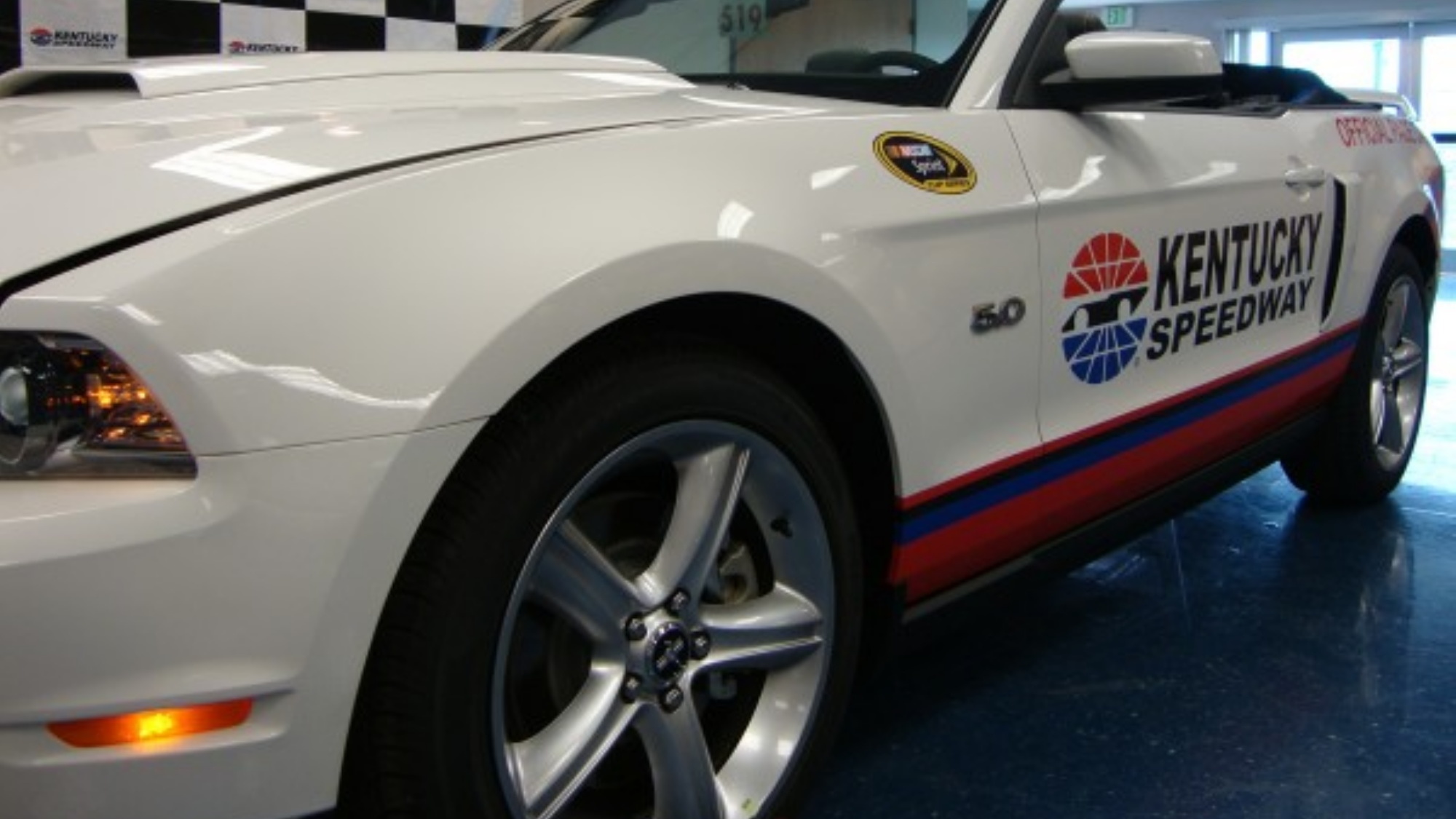 NASCAR fans who want to have a small part in the upcoming inaugural Quaker State 400 that will take place at Kentucky Speedway on July 9.

Ford is teaming with the Speedway to produce 43 limited-edition Mustang pace cars for the Sprint Cup race. These Special Edition 2012 Ford Mustang GT convertibles go on sale today, May 11, and have a special exterior package that includes "Official Pace Car" badging, a pedestal spoiler, side scoops, and a decklid panel.

Buyers will get to drive a Sprint Cup racer around before the race during the parade lap along with four free tickets to the race. They'll also get a chance to meet a Ford driver who will autograph the car, and they'll be asked to wave the green flag during Sprint Cup qualifying on June 8.