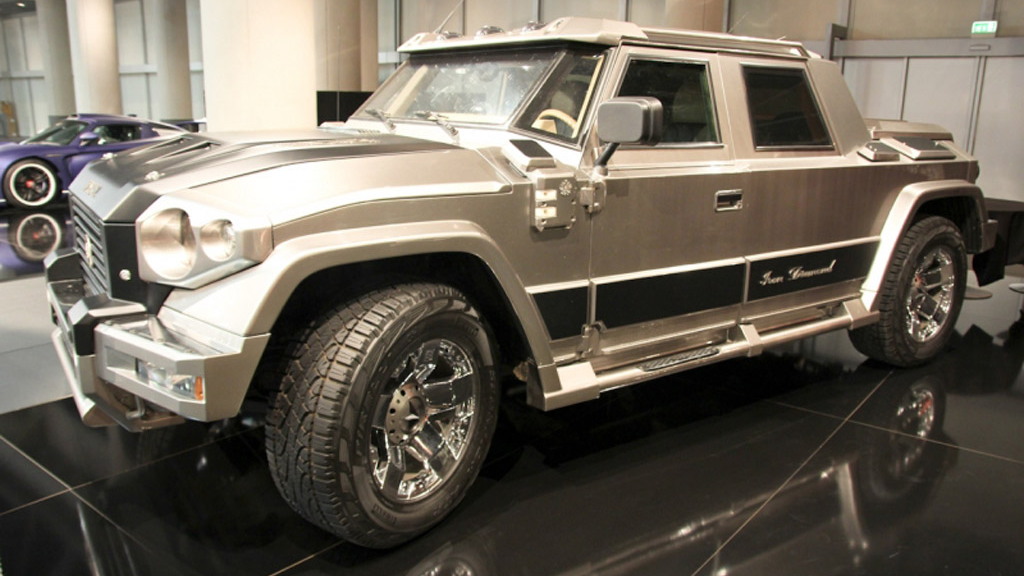 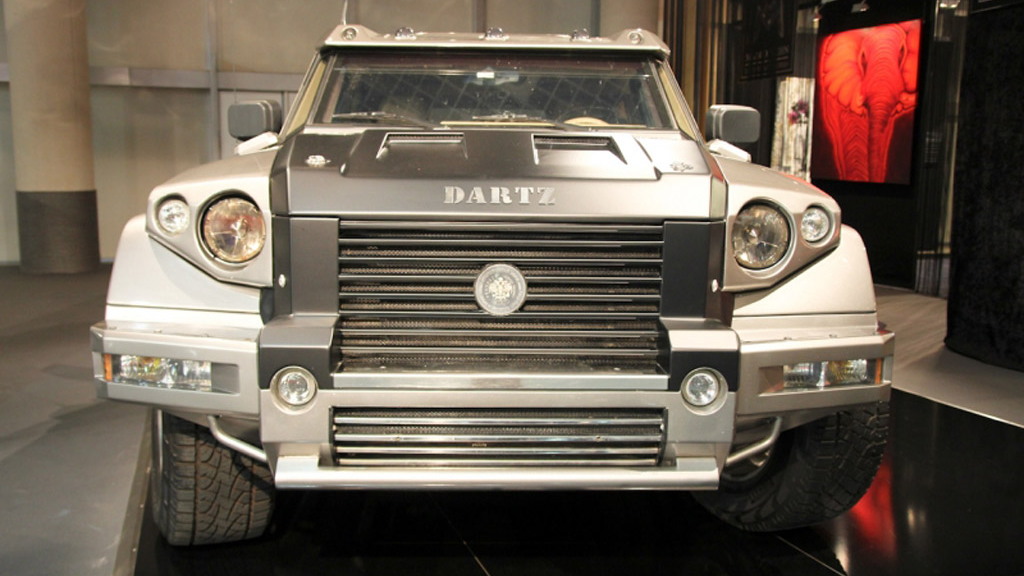 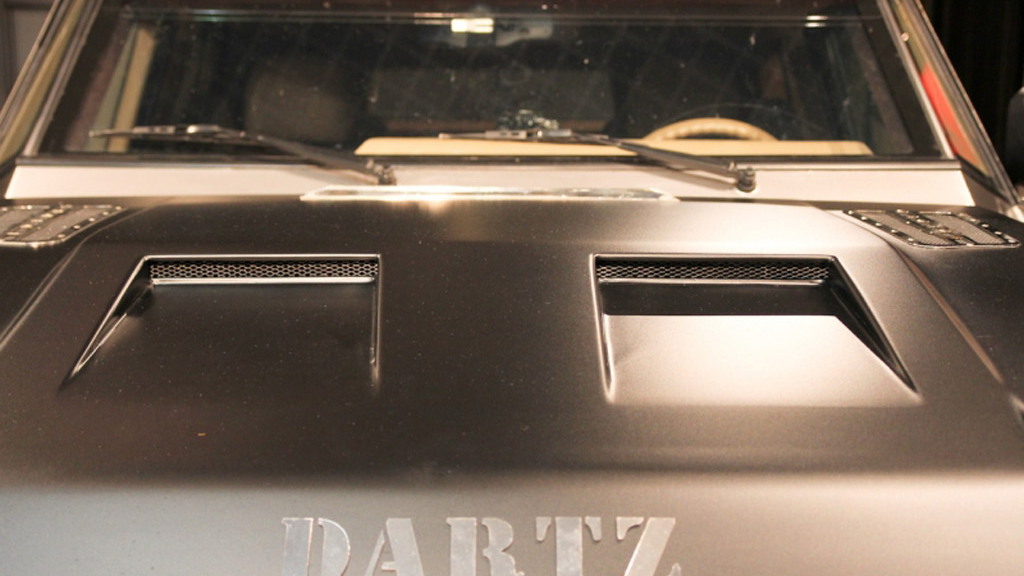 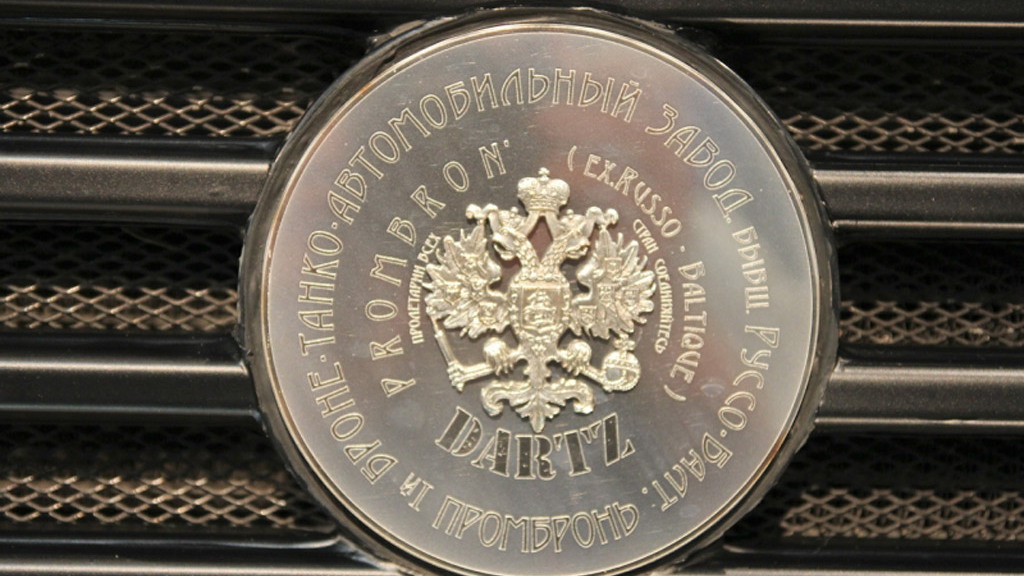 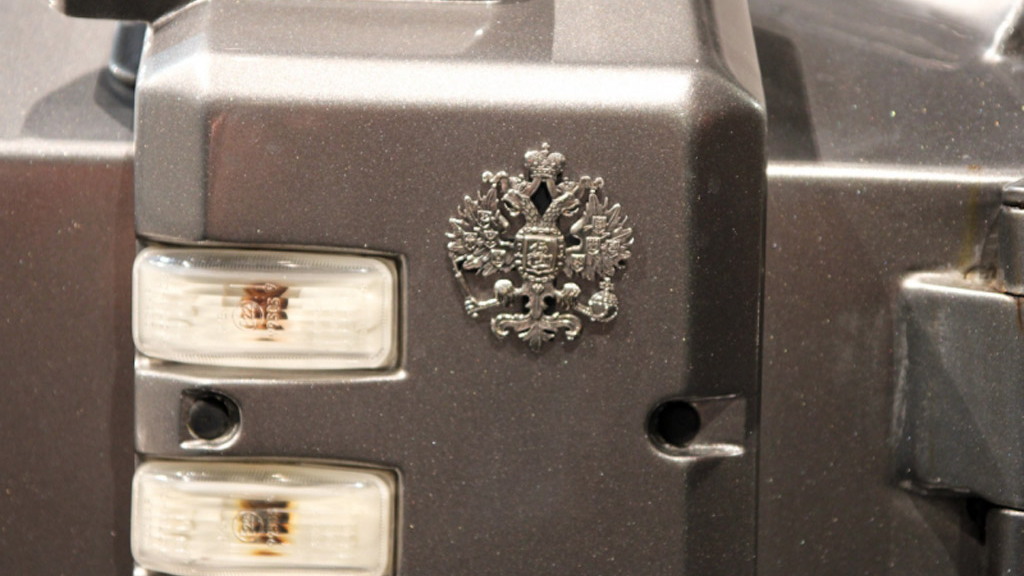 Remember the ridiculous Dartz Prombron? That oversized Russian luxury SUV that offered customers such outlandish options as whale penis trim for its seats?  Now the company behind it has released another model, this one going by the name of Iron.Diamond or L4P Ladies Only.

The strange name, as you’d have probably guessed, is due to the vehicle being targeted at women.

It gets a slightly shorter wheelbase than the previous model, as well as a high-end camera system to aid parking and two-tone interior. Customers can also choose from a number of trim materials including snake, crocodile or elephant skins, though there doesn’t appear to be any whale penis this time.

This by no means makes the Iron.Diamond soft in anyway.

It still gets a 999 horsepower powerplant under the hood, as well as a special monocoque body built using techniques used by the former Soviet military for its armored vehicles.

Production is limited to just 10 units worldwide and it appears that the first unit has already been sold to Princess Regina Abdurazakova from Kazakhstan.

If you ever wanted an example of where money really can’t buy taste, trying giving the guys at Dartz a call.