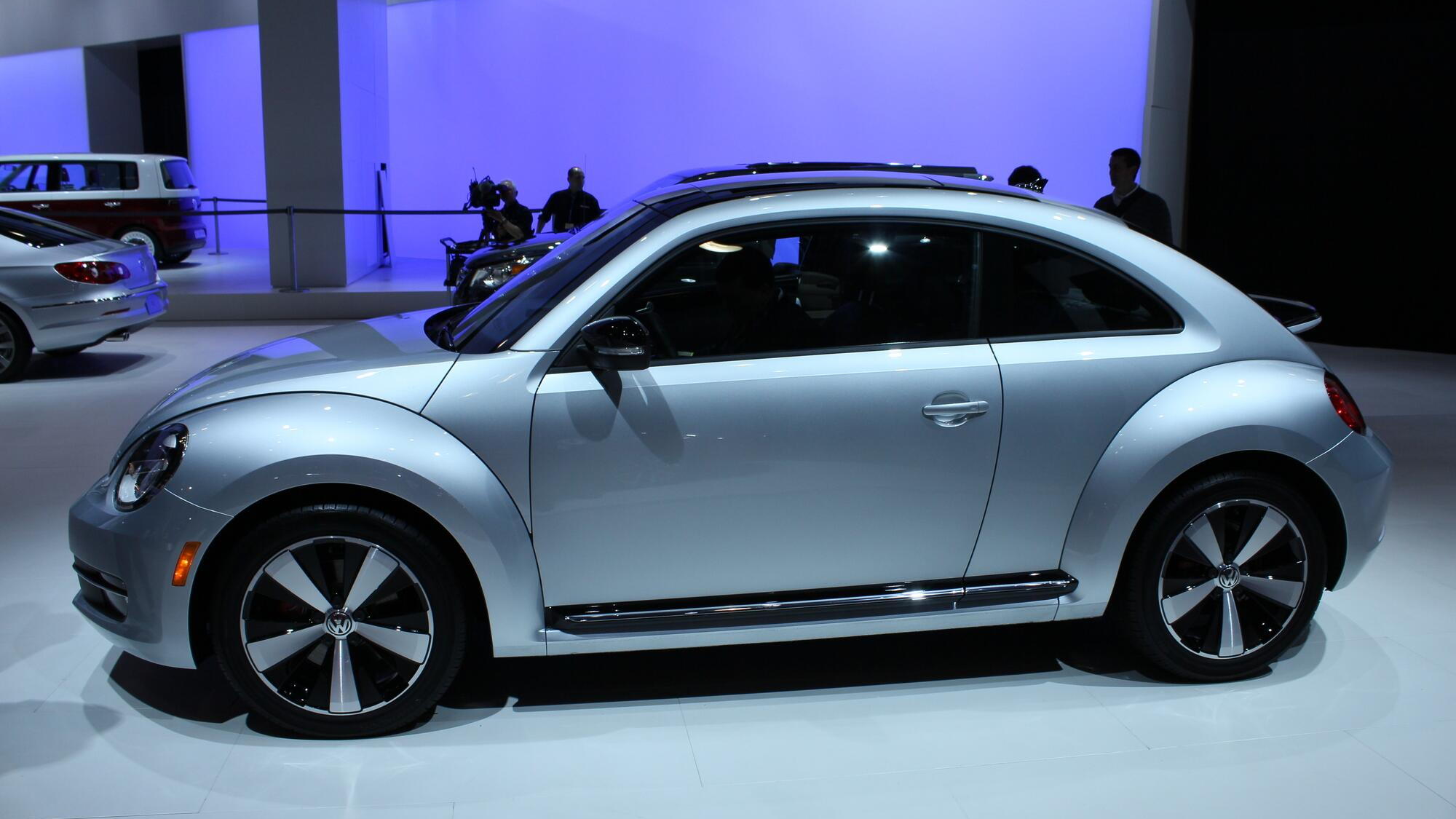 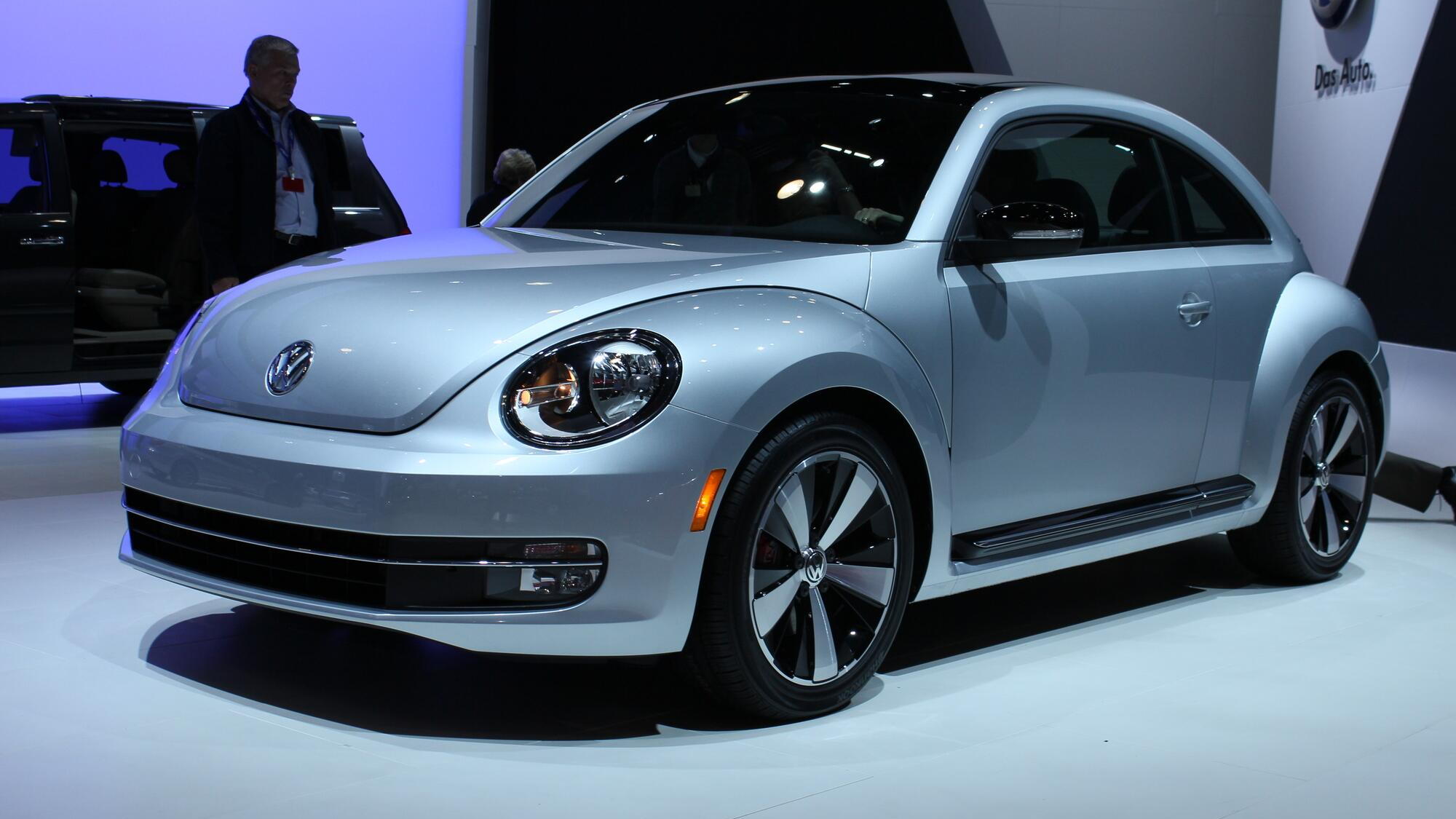 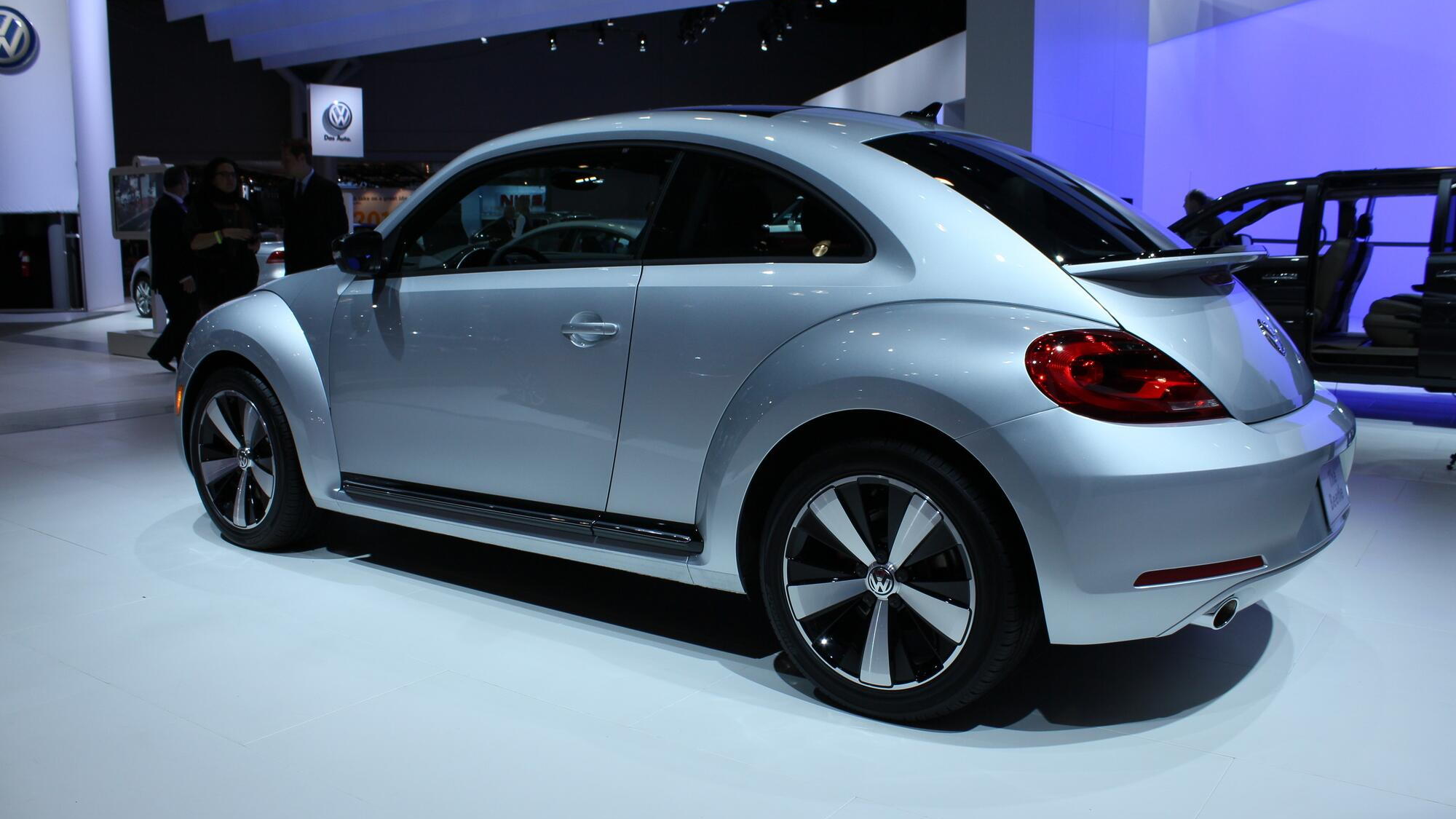 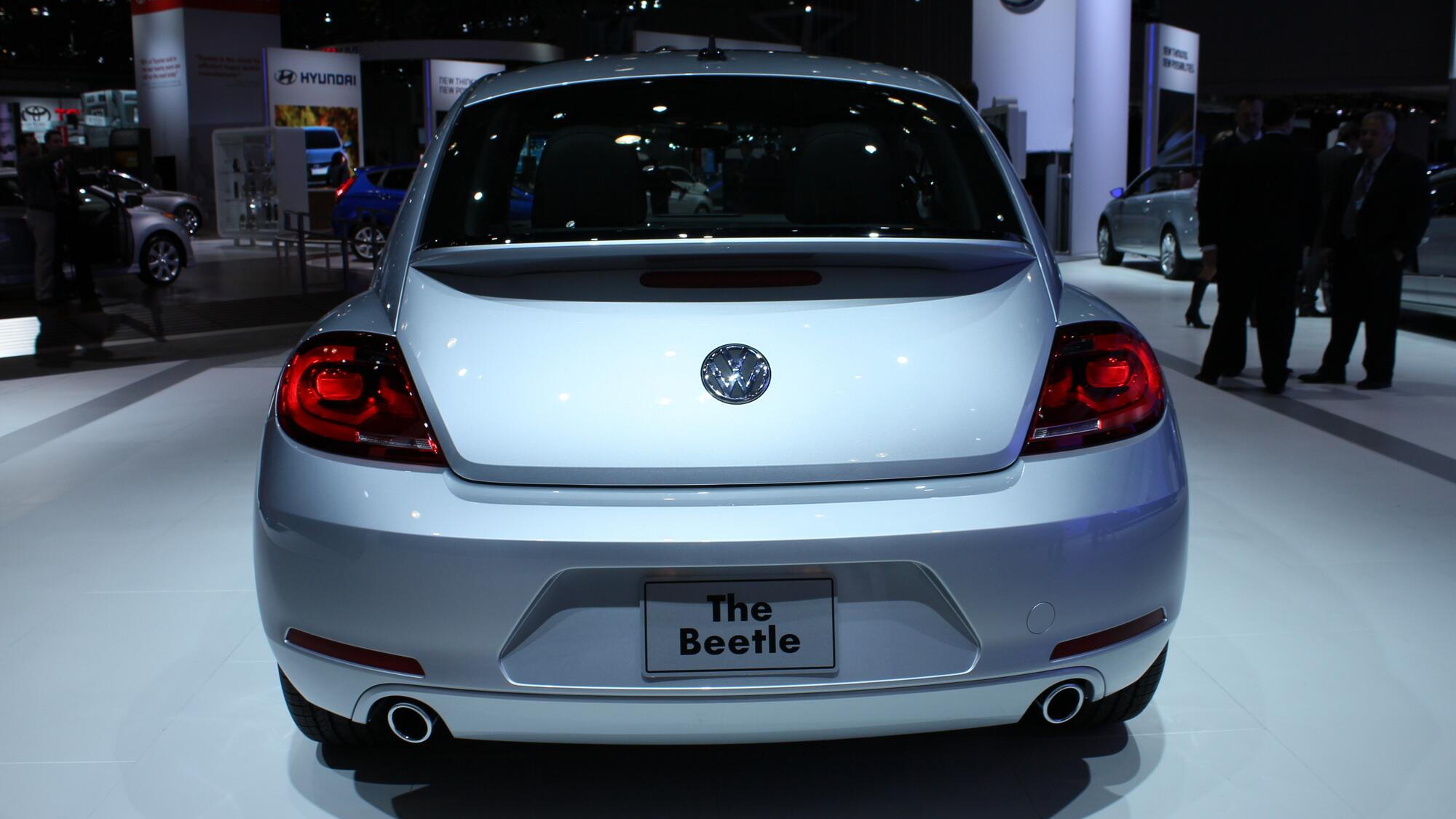 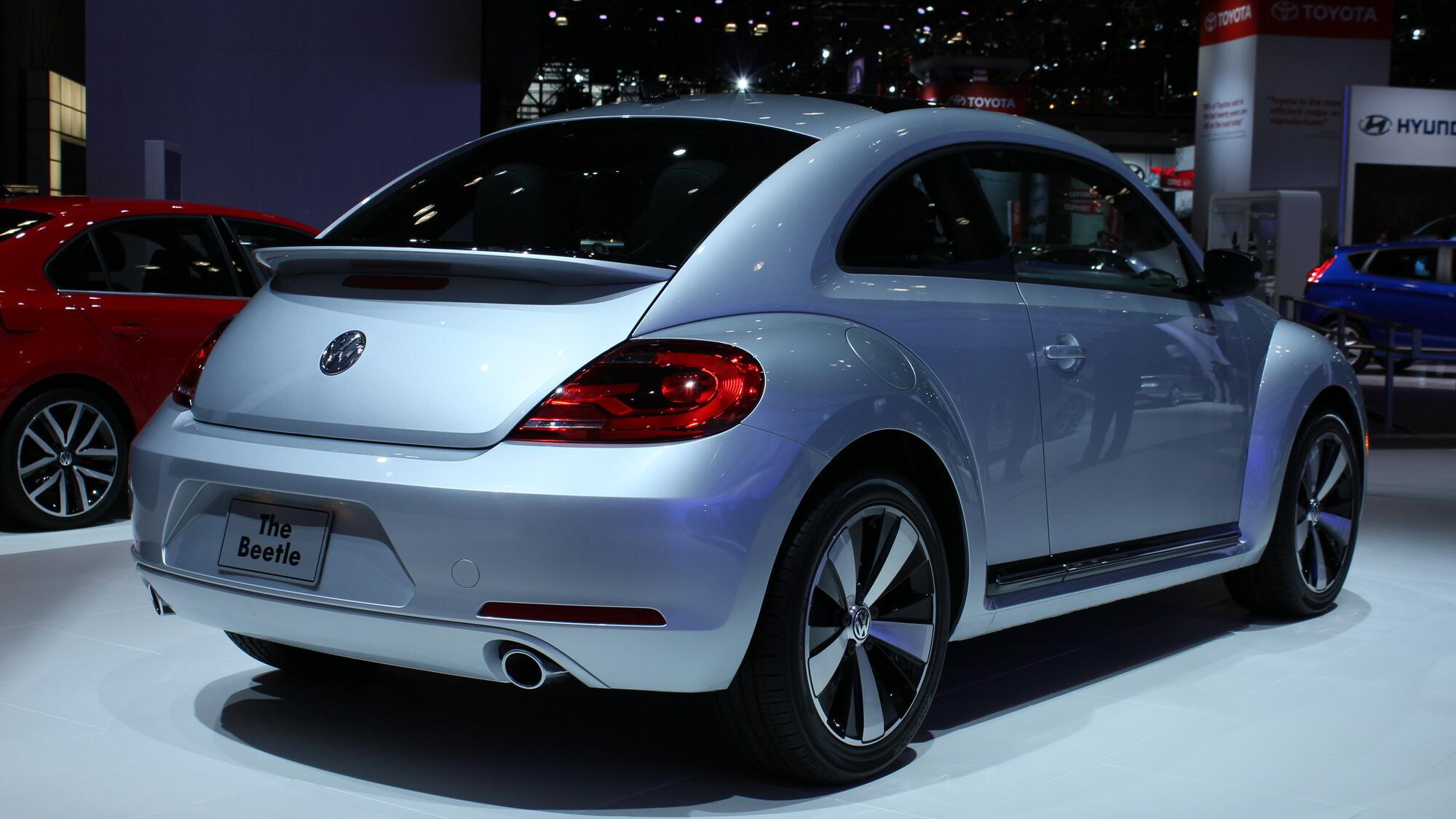 For better or worse, the new Beetle is here, trading some of its "chick car" rep for a more masculine appearance. Whether that will convince more men to buy the car--or simply serve to drive off the women that flocked to the last generation--remains to be seen, but whatever the eventualities, it's here, and it shares a lot with the rest of VW's lineup.

So much so that we're at a loss as to why anyone would buy the Beetle over, say, an equivalently-configured Golf or GTI. Even the Beetle R has us scratching our heads, as you'll be giving up the utility of the Golf R for nothing in return aside from the new cars rather quirky looks.

Perhaps the mystery will be solved by a spin behind the wheel--something we look forward to finding out soon now that the New York Auto Show is winding down.