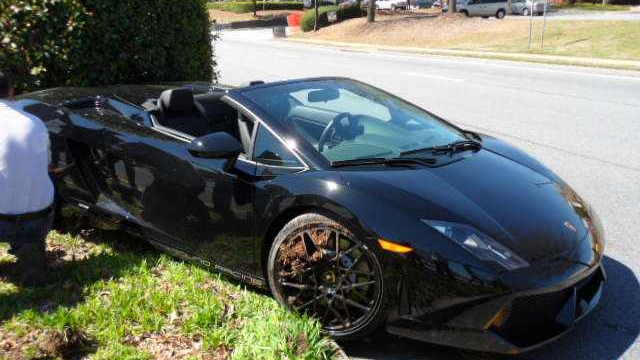 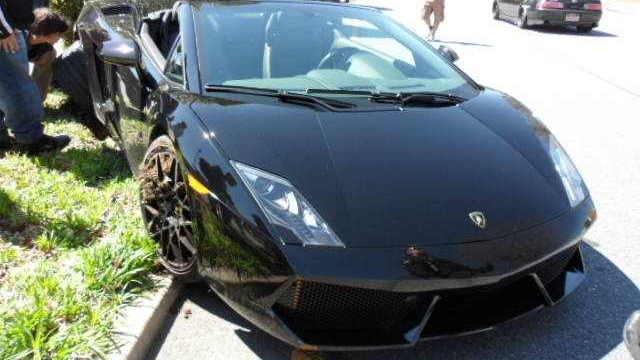 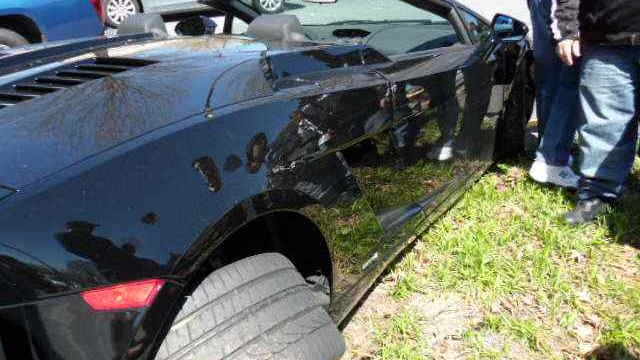 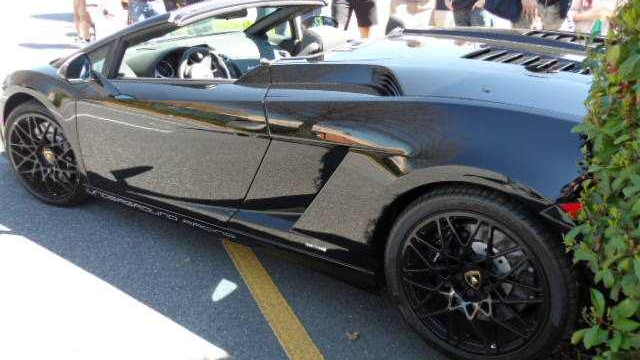 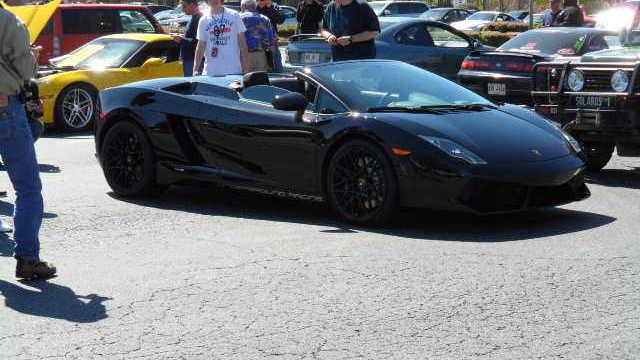 The Underground Racing name has become synonymous with high-performance exotics, thanks mostly to the tuning firm’s special projects like this 250+ mph Lamborghini Gallardo and fire-breathing Murcielago LP670-4 SV.

So it’s safe to say that the Underground Racing modified Lamborghini Gallardo depicted here was packing some heat. It’s also safe to assume that with most of the tuner’s cars developing upwards of 1,000 horsepower, blipping the throttle on one of these beasts would be like opening the floodgates.

Apparently, the heel of the Gallardo driver’s shoe became detached and stayed on the accelerator, even when the driver switched to the brakes. He was taking a corner during a Caffeine and Octane event in Georgia this past weekend when he lost control and crashed into a curb.

Luckily no one was hurt but the rear frame of the car snapped off at the point where the left suspension’s control arm bolts on. There also appears to be some minor scrapes and we’re sure some bruised egos.