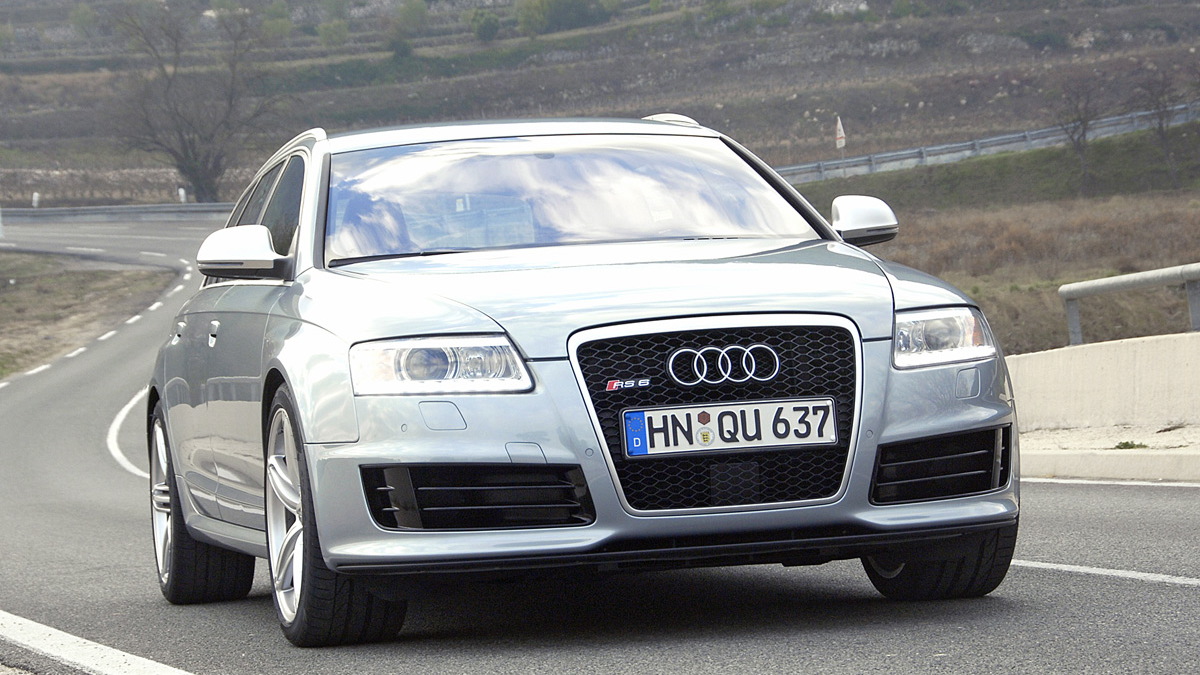 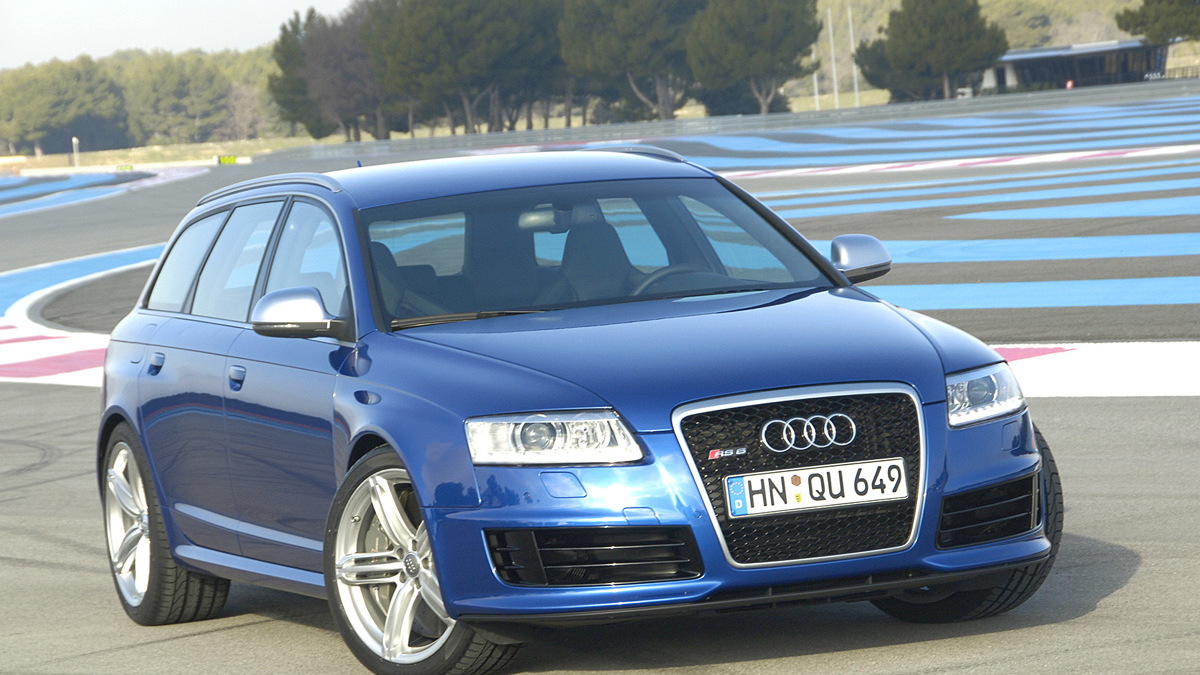 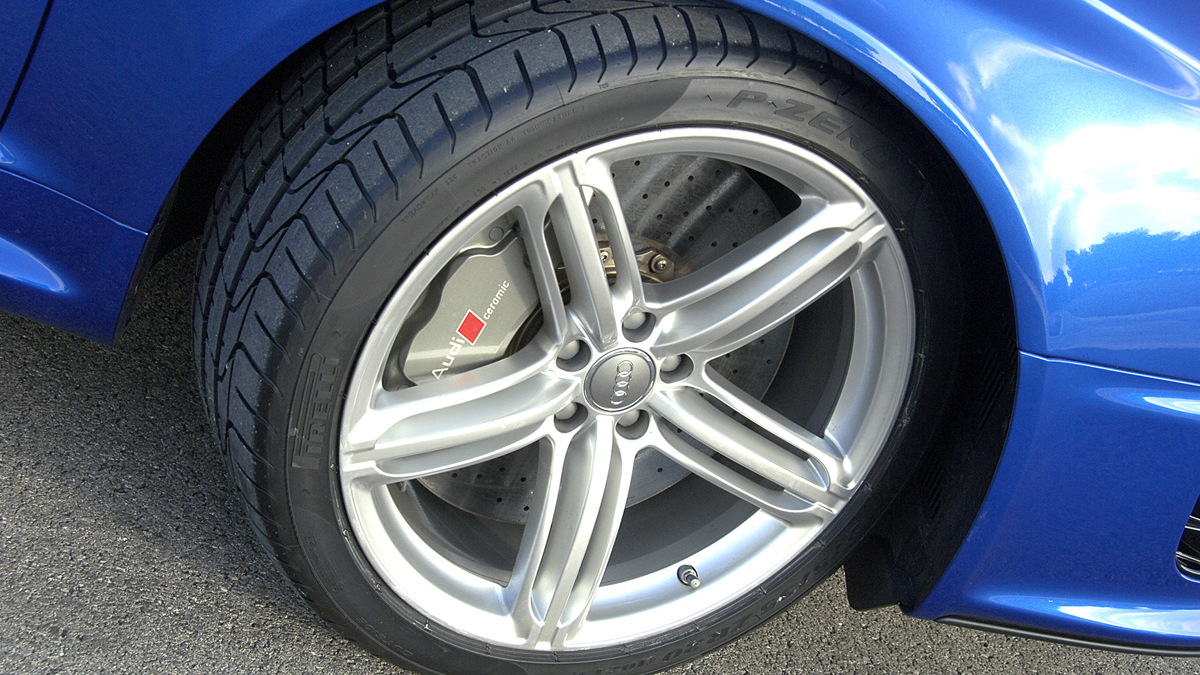 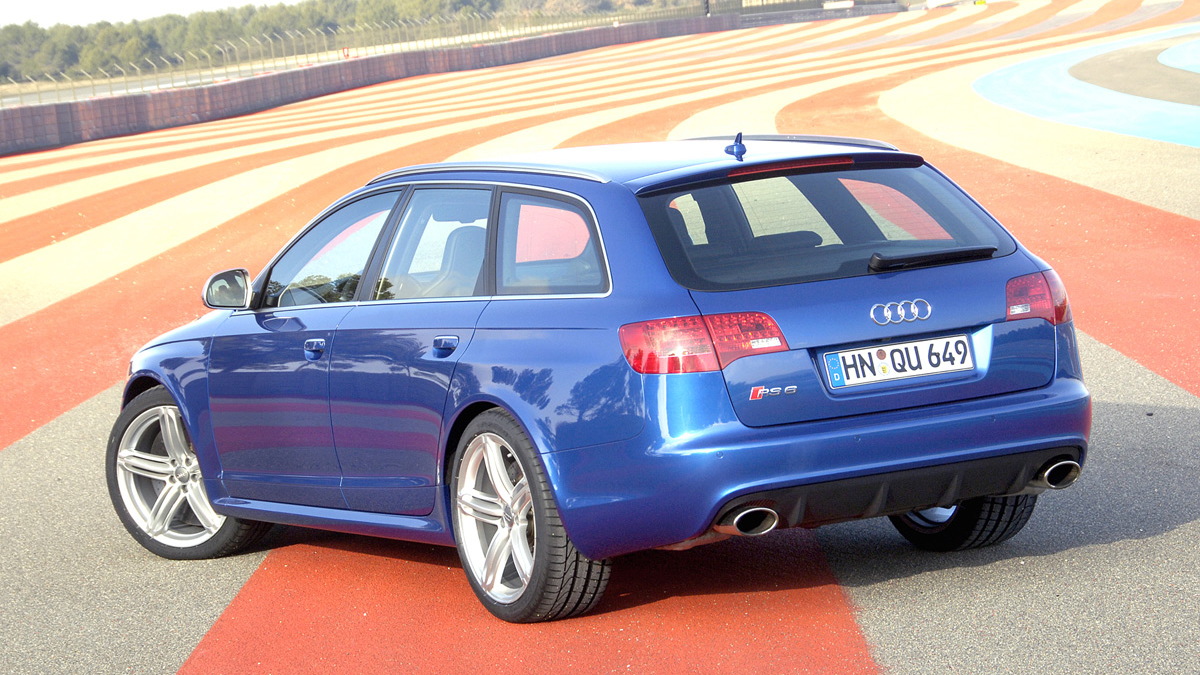 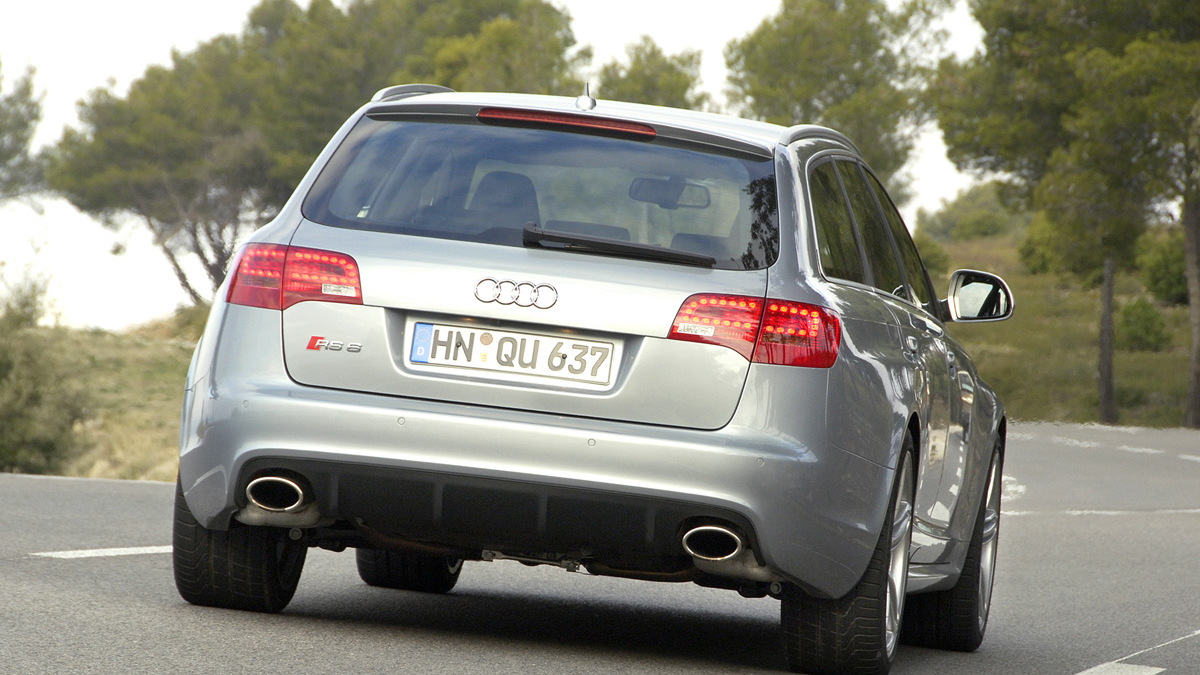 The Audi RS6, available in both sedan and Avant wagon bodystyles, is one of the most sought-after models for Audiphiles all around the world but sadly it's not currently offered in the U.S., its monster twin-turbo V-10 proving too expensive to comply with strict U.S. emissions regulations. However, that’s all set to change with the introduction of the next-gen model, based on the all-new 2012 Audi A6, as this one is thought to be set for a U.S. debut.

The RS6 is often described as a wolf in sheep’s clothing or the car supercar-owners use as their daily drivers. That’s because the RS6 packs a powerplant worthy of any model from the likes of Ferrari or Lamborghini, a twin-turbo V-10 with 580 horsepower and 479 pound-feet of torque, but has the body of a stately sedan or an even tamer wagon.

Traditionally, the high-performance RS models are introduced only in the latter model years of the more mundane cars on which they’re based. But with rival models from BMW M and Mercedes AMG being launched soon after the debut of their standard versions--the E63 AMG is already on sale and the new BMW M5 is just around the corner--Audi is tired of losing out on hundreds, maybe even thousands, of potential sales.

According to a new report from Dutch newspaper De Telegraaf, Audi is set to introduce its new RS6 next year and possibly only as an Avant wagon.

Power will likely come from a downsized 4.0-liter V-8, the same unit that will be shared with Bentley, and thanks to the addition of a pair of turbochargers will rate at around 550 horsepower. The lighter aluminum-hybrid body of the new 2012 Audi A6 on which it’s based means performance should eclipse that of the current RS6.

Stay tuned for an update. For full details on the current Audi RS6, click here.