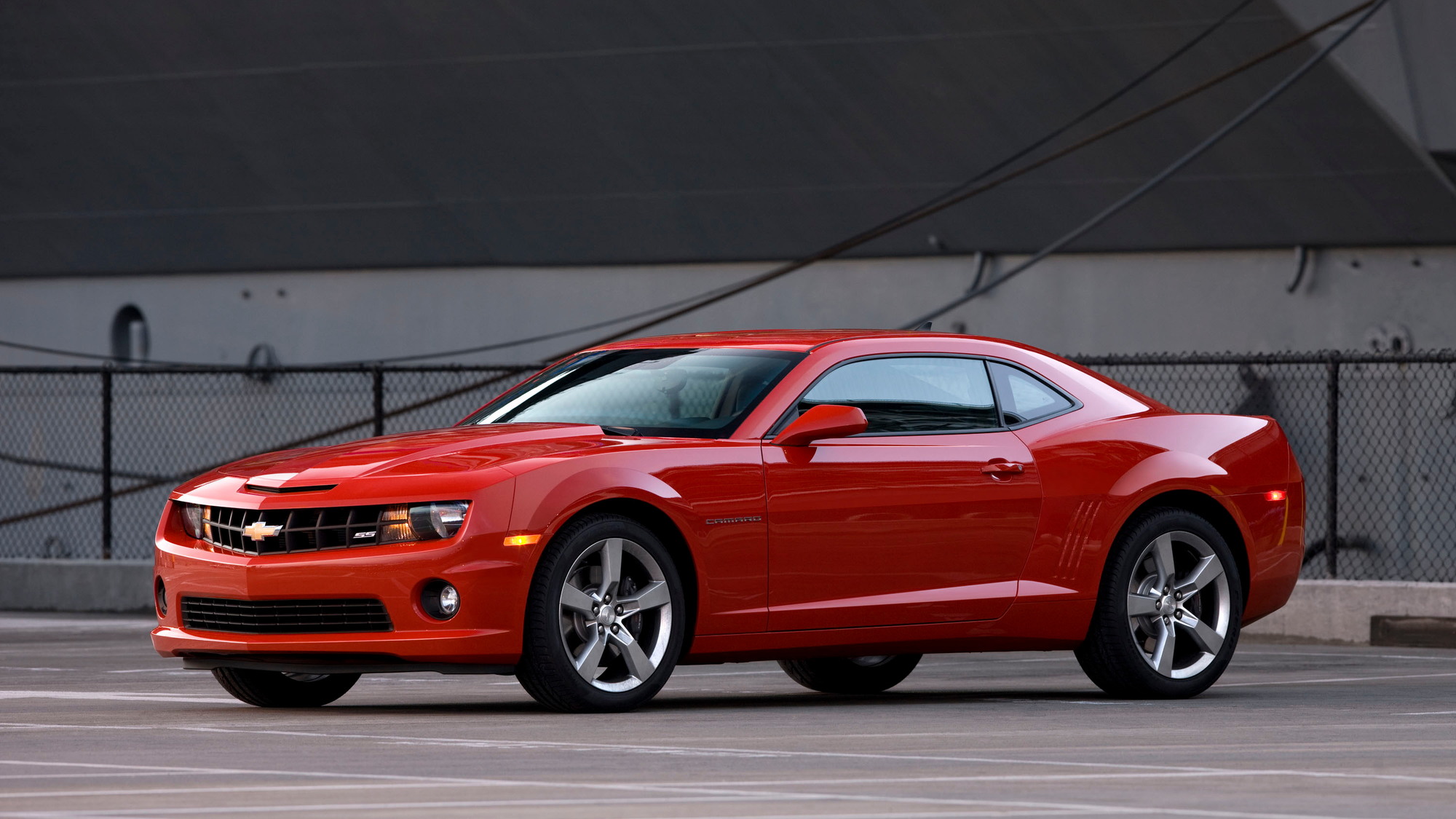 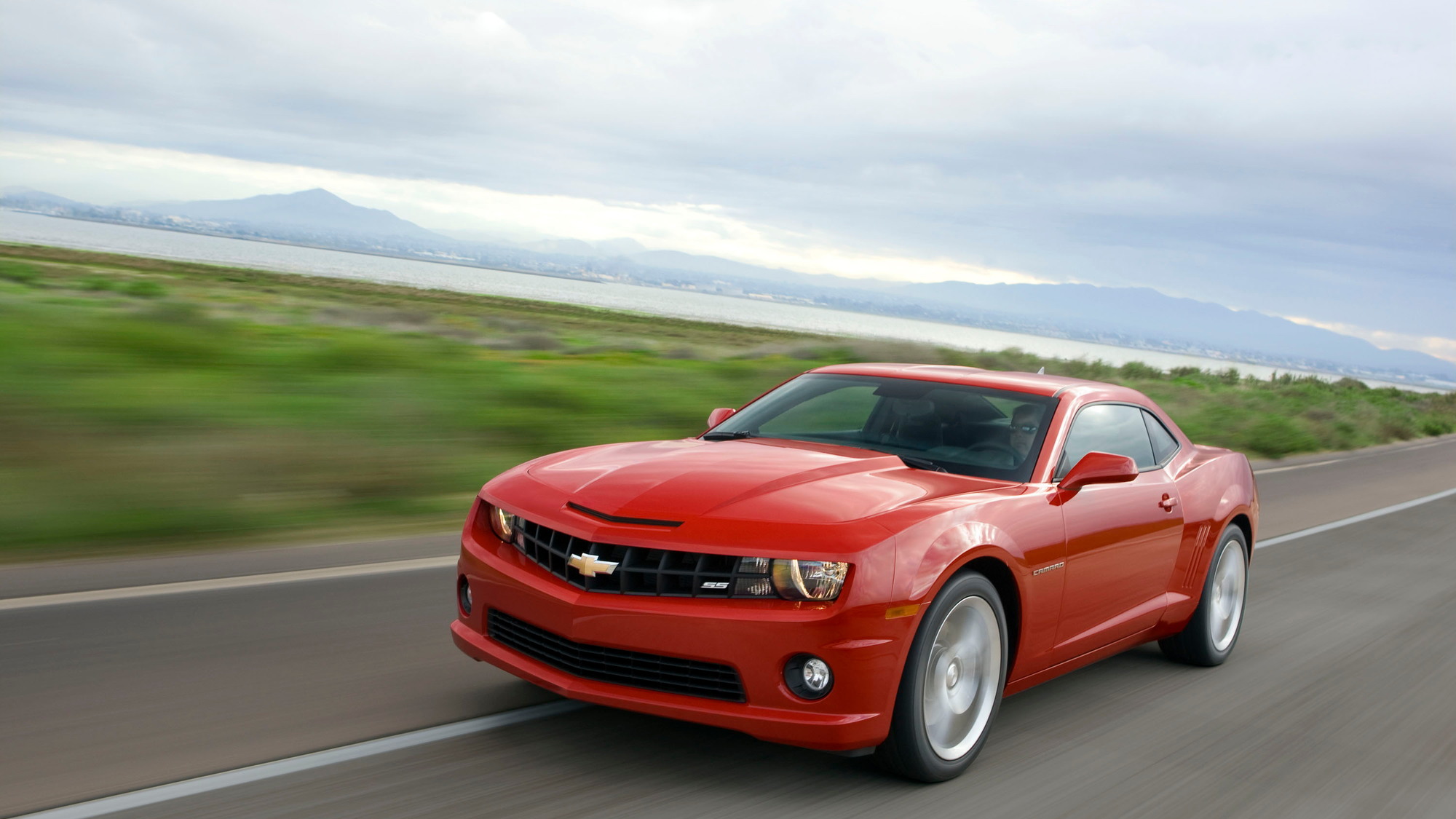 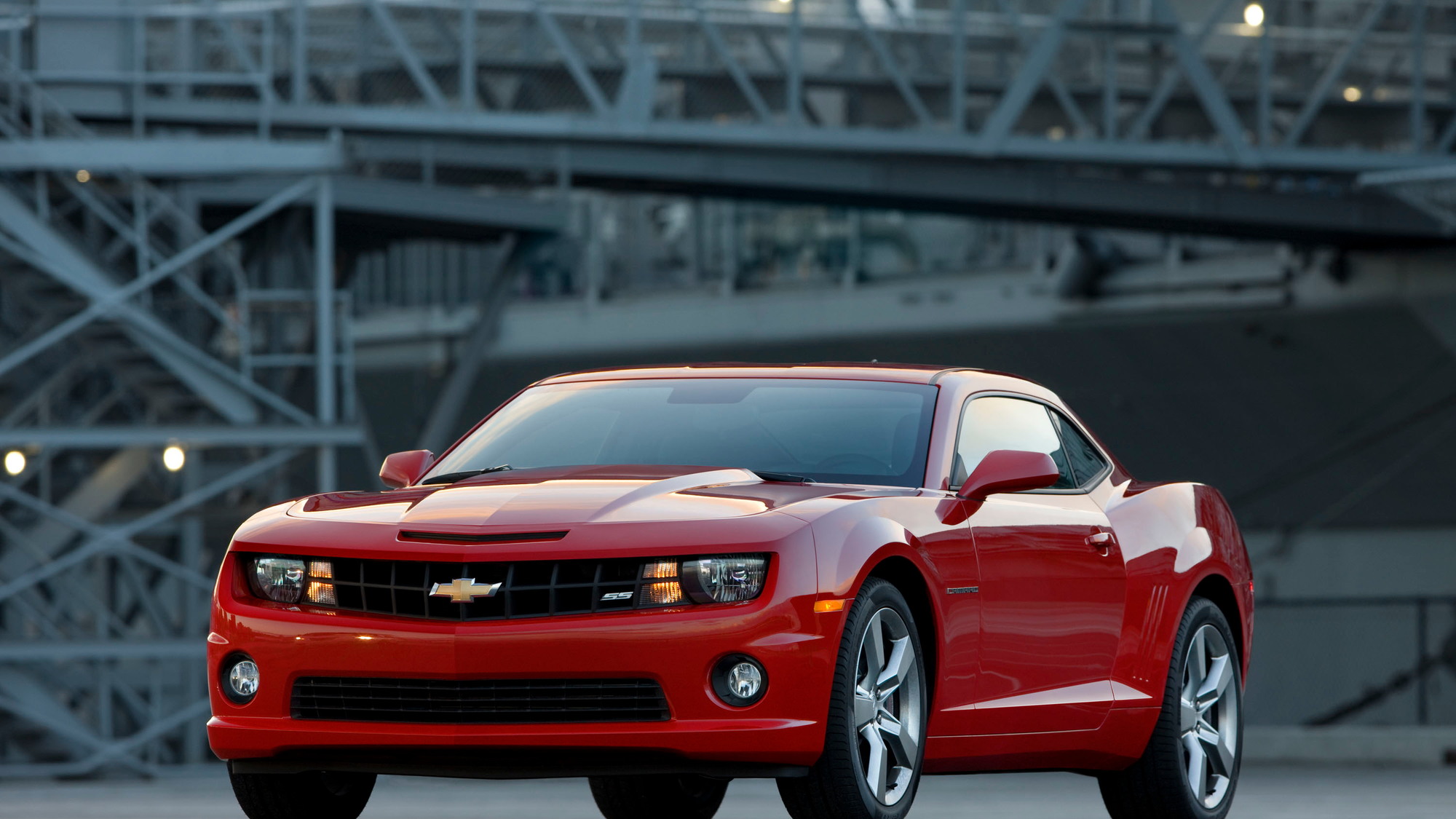 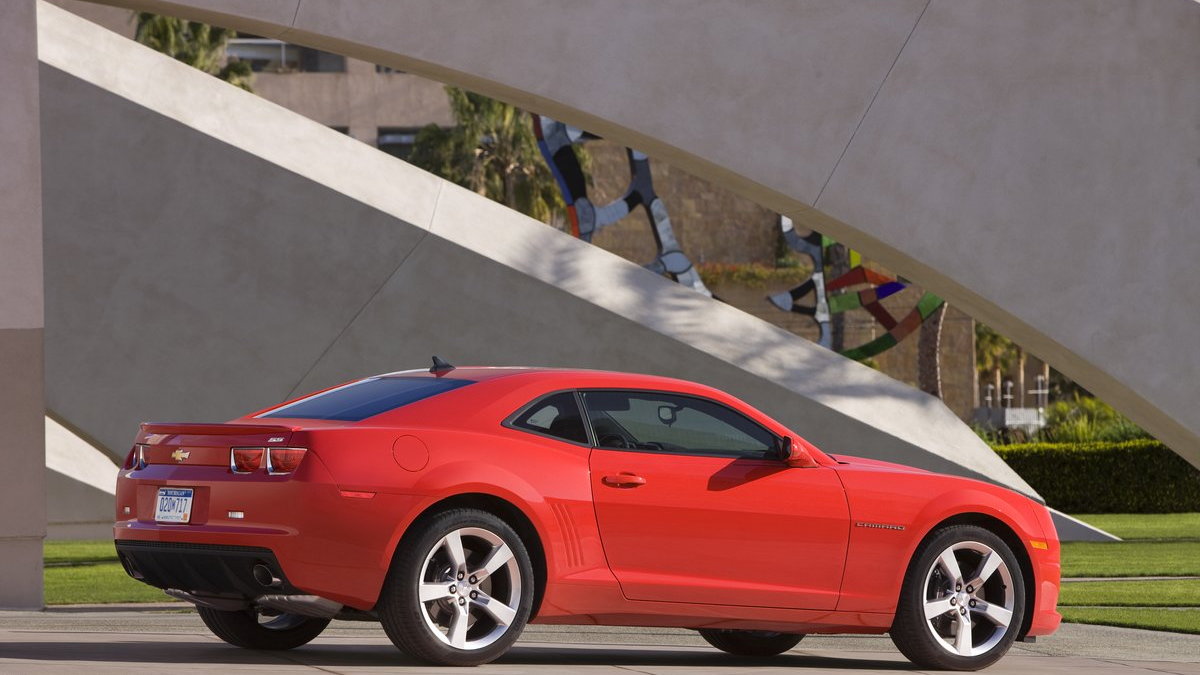 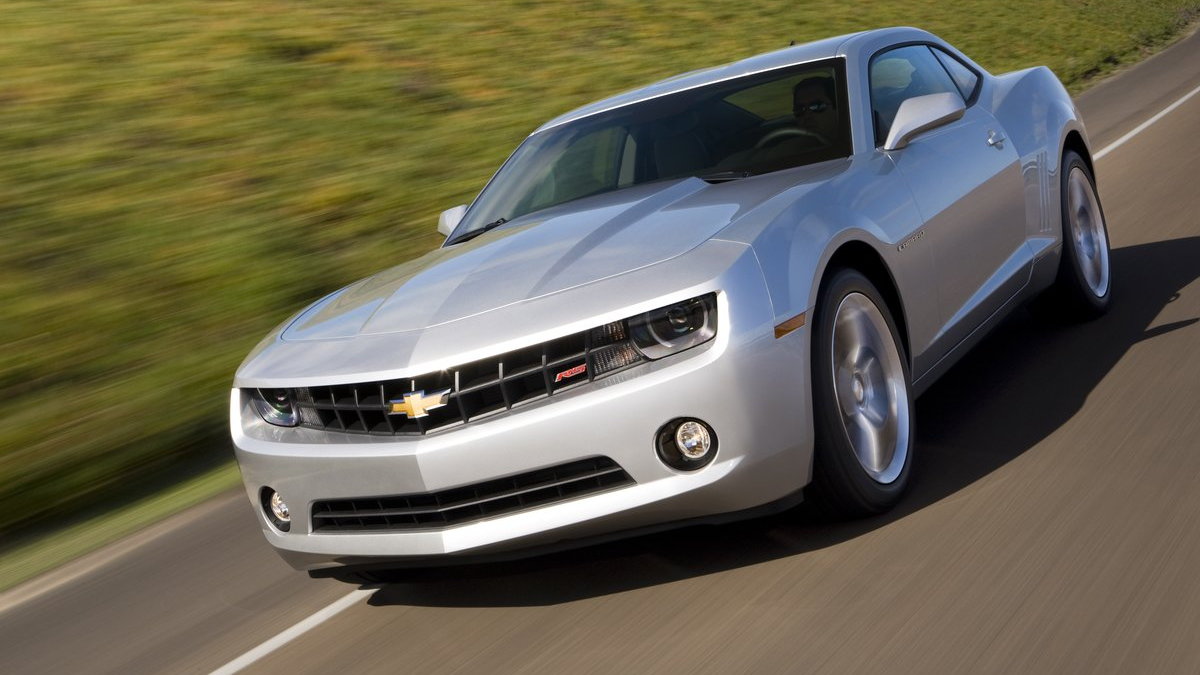 We've all seen the trucks, loaded with brand-new, plastic-wrapped cars headed to showrooms, but have you ever wondered who actually moves those car around? Turns out for GM, it's largely Allied. But things aren't trucking along for the outfit, right now. Chrysler is also affected by Allied's stoppage.

Over 1,700 Chevy Silverados and Camaros are currently being held "hostage" by the company, says GM, and it has filed suit to recoup the the cars--or their $47 million value. The cars, some already purchased and supposed to be delivered to their new owners, are being held up in a fight between Allied and the Teamsters union, to which most of its drivers belong.

Chrysler's backlogged deliveries are primarily minivans, according to the CAW. Lots around Windsor, Ontario are beginning to fill up with the undelivered minivans as they await Allied to resume trucking.

As the cars sit, not being delivered, GM says they are depreciating. Accordingly GM wants the U.S. District Court for Detroit to hand over the cars and trucks immediately. GM doesn't think Allied has the cash on hand to satisfy a judgment for the full value of all of the vehicles.

Ironically, it's yet again unions, and yet again wage disputes, that are giving GM all of this trouble. Once the wage hike dispute erupted with the union, Allied attempted to raise its rates for GM vehicles by 15 percent. GM refused to pay the hike.