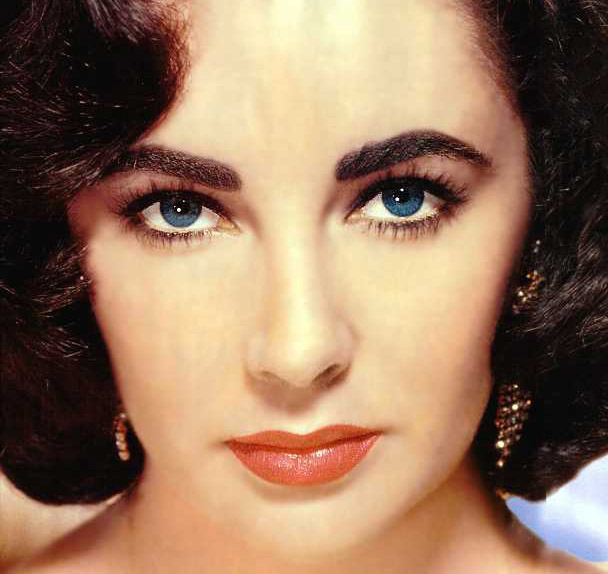 As a celebrity blog, it would be hard to ignore the death of one of the biggest stars of the 20th century -- and we're not: Elizabeth Taylor has died at the age of 79.

Millennials and younger folk may not know much of Taylor. By the time they were born, she was best known as a friend and defender of Michael Jackson. Not exactly the stuff of screen legends.

But when their parents or possibly grandparents were reading the same celebrity gossip rags that they now read on smartphones, Taylor was a star beyond compare. In fact, it's unlikely that we have anyone of her star wattage today. If you wrapped Angelina Jolie, Brad Pitt, Anne Hathaway, and Julia Roberts in a celebrity sandwich, sprinkled it with a dash of Natalie Portman and Bradley Cooper, then doubled it, you'd be halfway there.

Taylor was often associated with car culture. As we've noted before, she loved her convertibles, and one of her best-known films was the 1951 hit, A Place in the Sun, in which her character motors around in a sporty 62 Series Cadillac.

And then there's BUtterfield 8, in which Taylor plays a semi-call girl who's reaching the end of her rope. In the film's climax -- SPOILERS AHEAD -- she runs away from a tryst with her married beau and races her sporty Sunbeam Alpine across the Tappan Zee bridge, over a cliff, and into eternity. It's the "women's film" equivalent of the car chase from Bullitt.

Thanks for the memories, Ms. Taylor. You'll be missed.