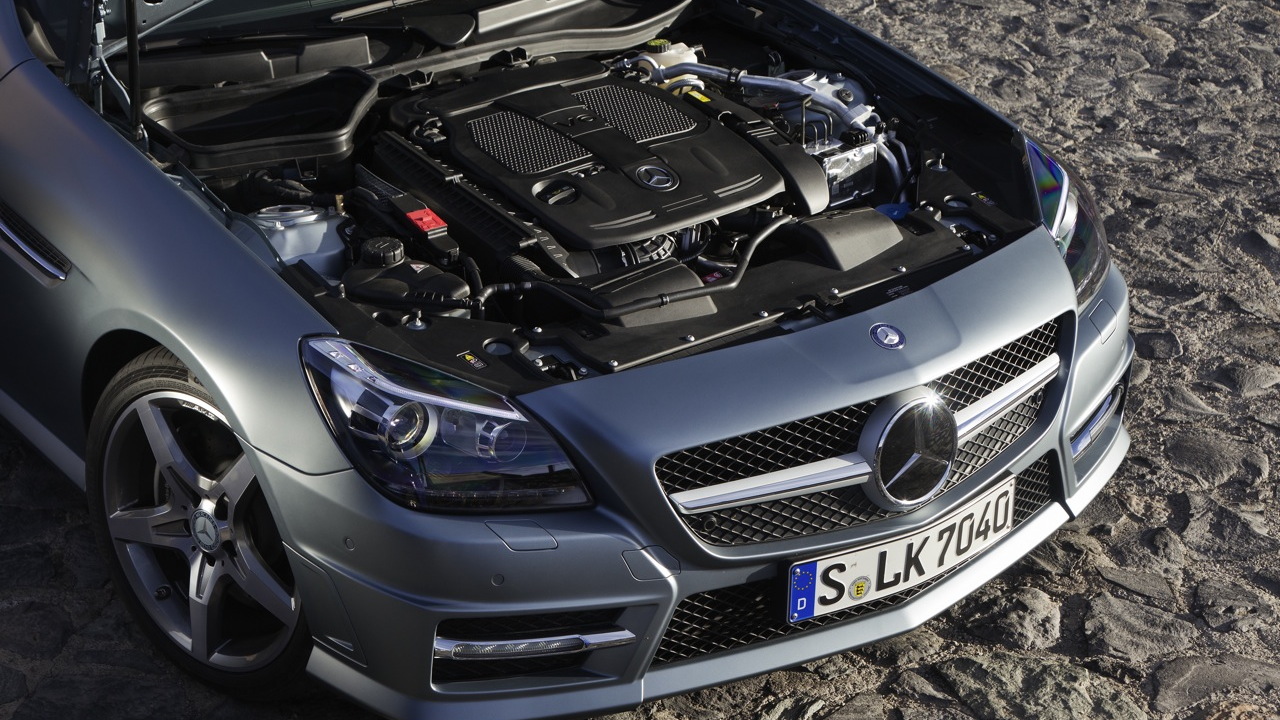 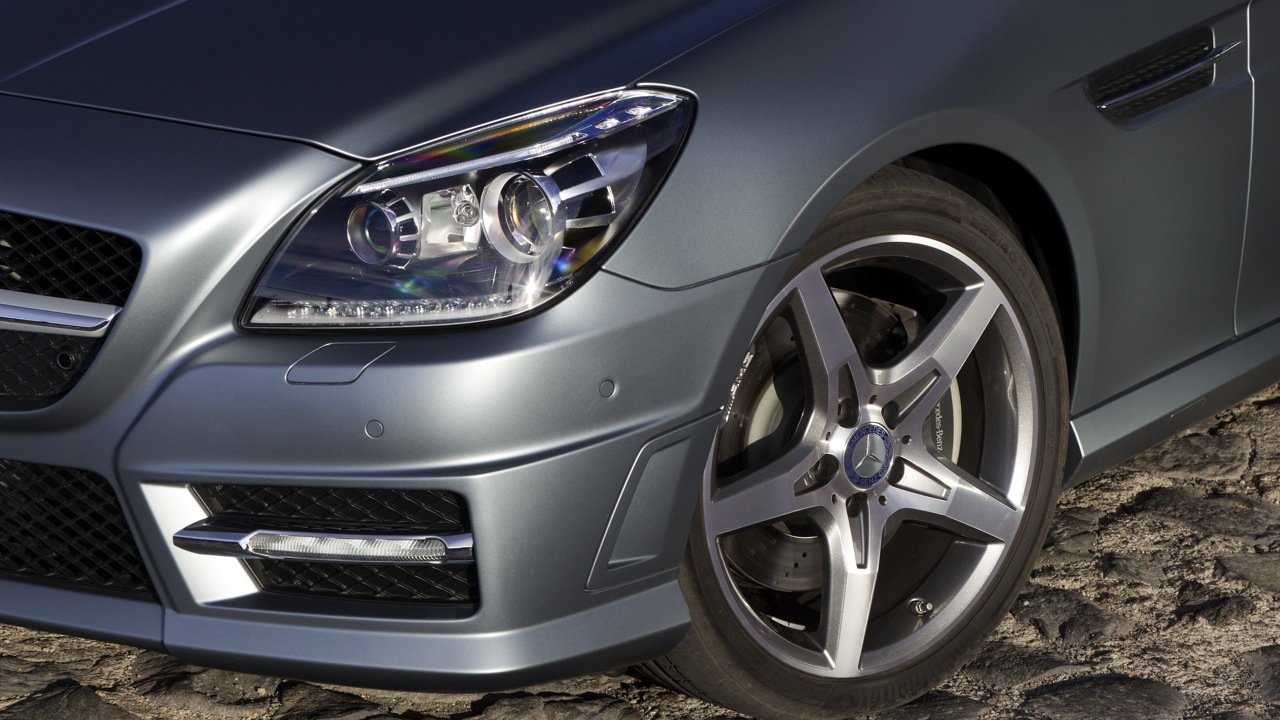 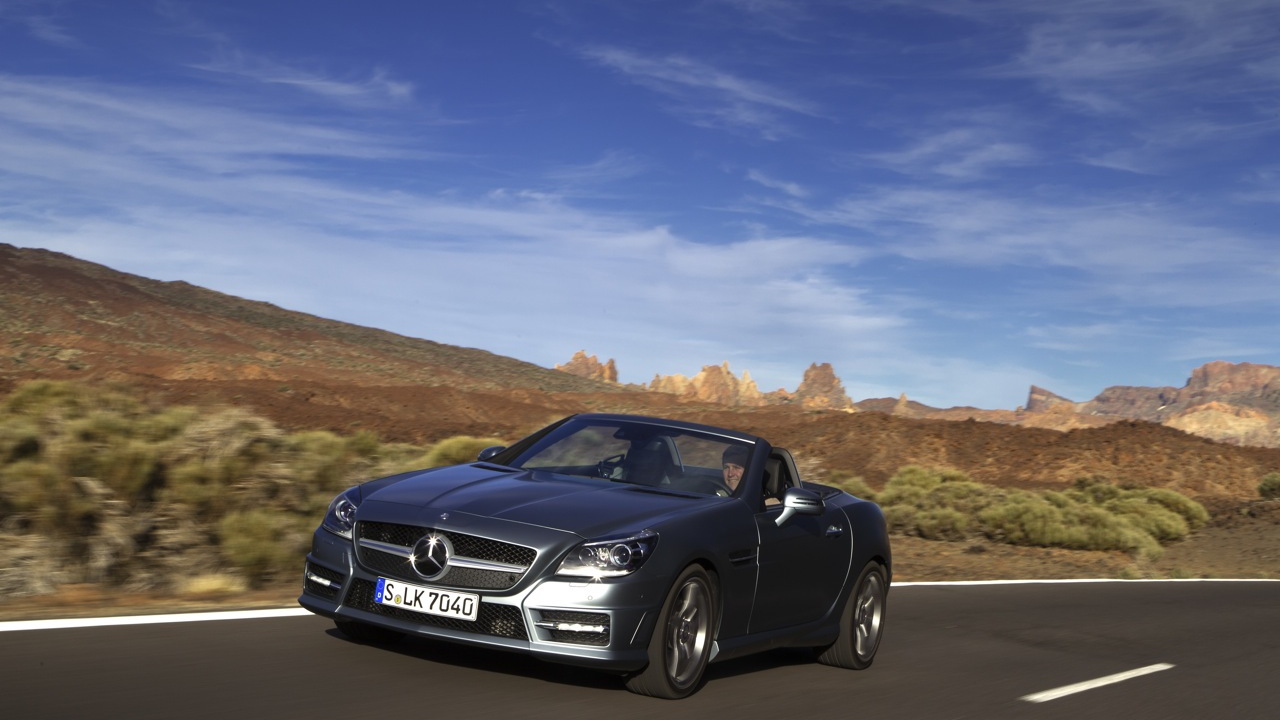 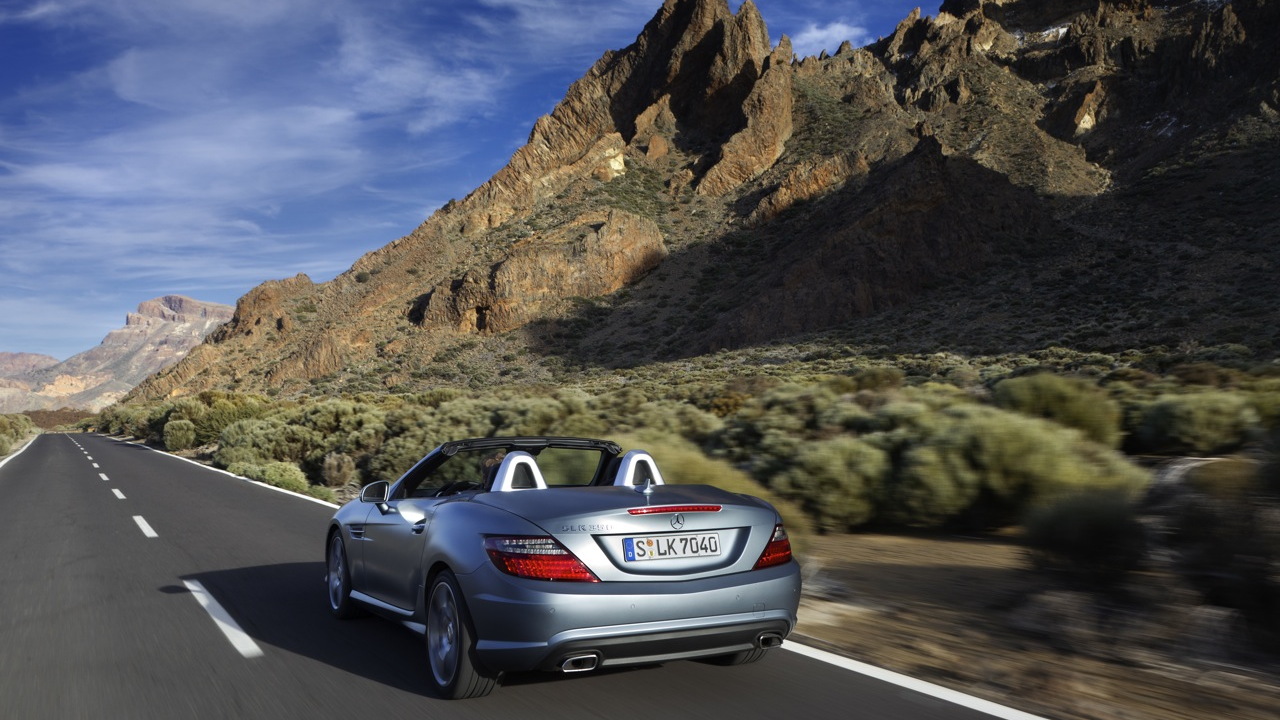 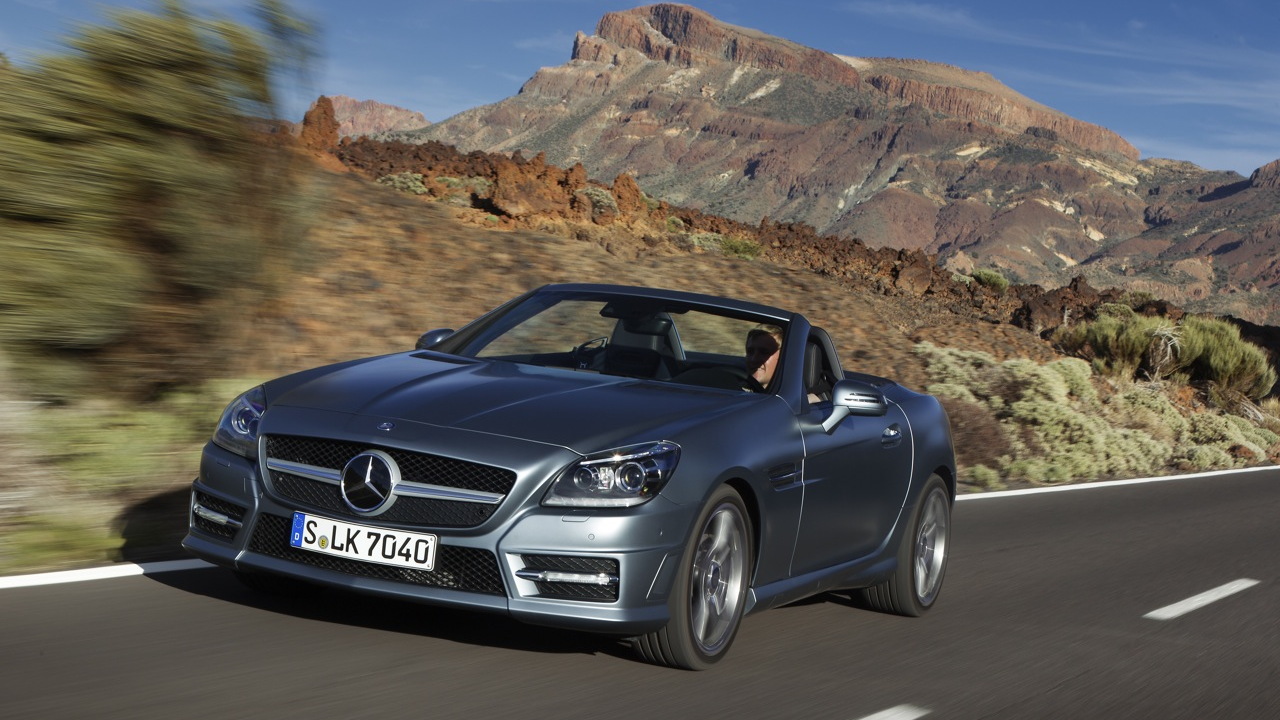 According to Mercedes-Benz, America’s dirty fuels, namely its high sulfur content in gasoline, is the main reason why we won’t be seeing a new generation of ‘lean-burn’ engine technology anytime soon.

Already on sale in Europe, these lean-burn engines run at a much leaner fuel-to-air ratio than conventional engines, improving fuel economy and emissions. Mercedes-Benz calls its lean-burn engines “Stratified” and says the technology can improve efficiency by as much as 10 percent.

Thus, until fuel quality improves in this country, Mercedes-Benz won’t be able to introduce some of its more advanced engines.

This has already been seen with cars like the new 2012 Mercedes-Benz C-Class and upcoming SLK. Both 350 variants feature a new 3.5-liter V-6 engine, which in Europe is offered with direct injection and lean-burn capability. In the U.S. we only get the direct injection.

You can catch our first drive report on the 2012 Mercedes-Benz SLK350 by clicking here.