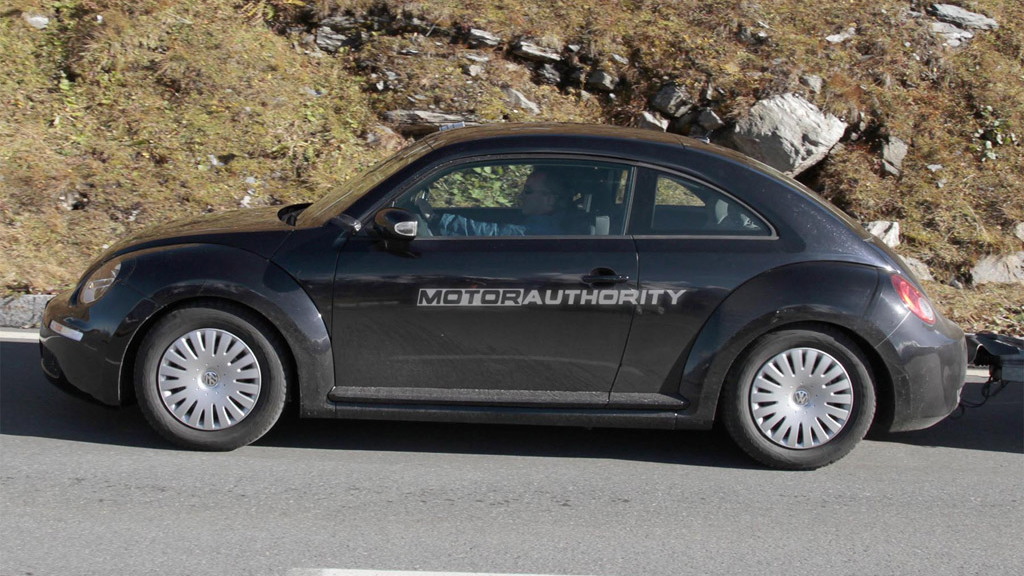 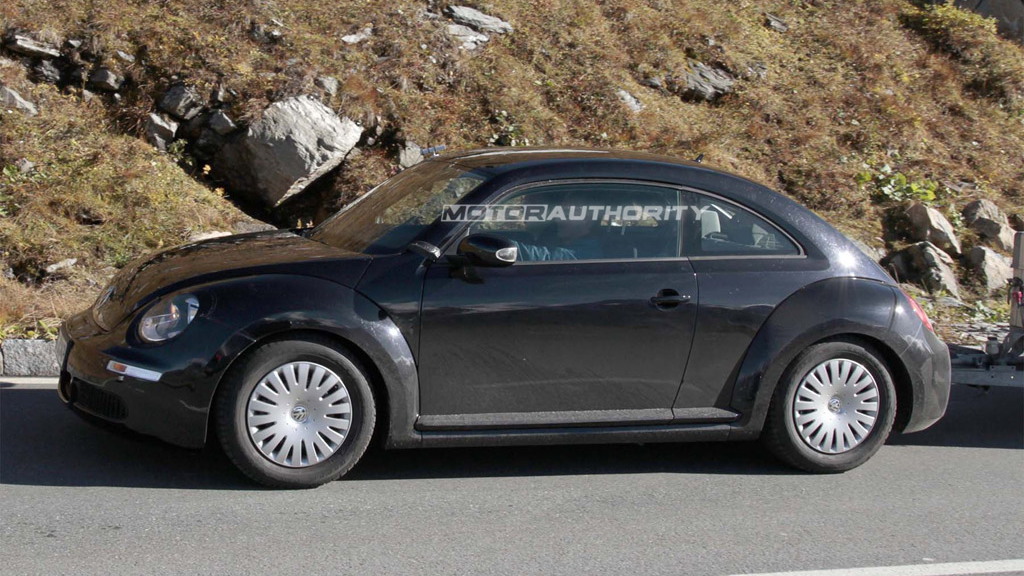 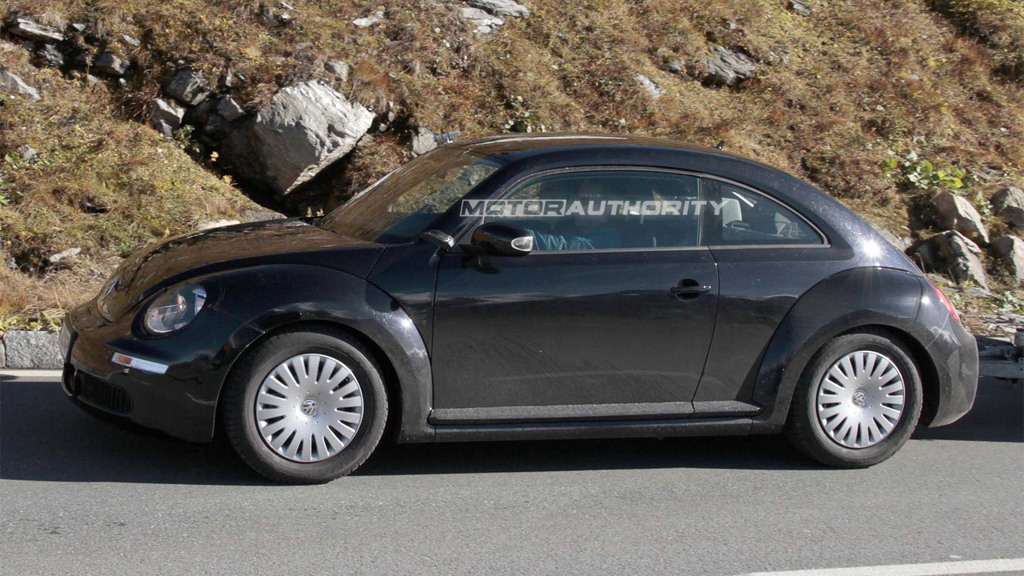 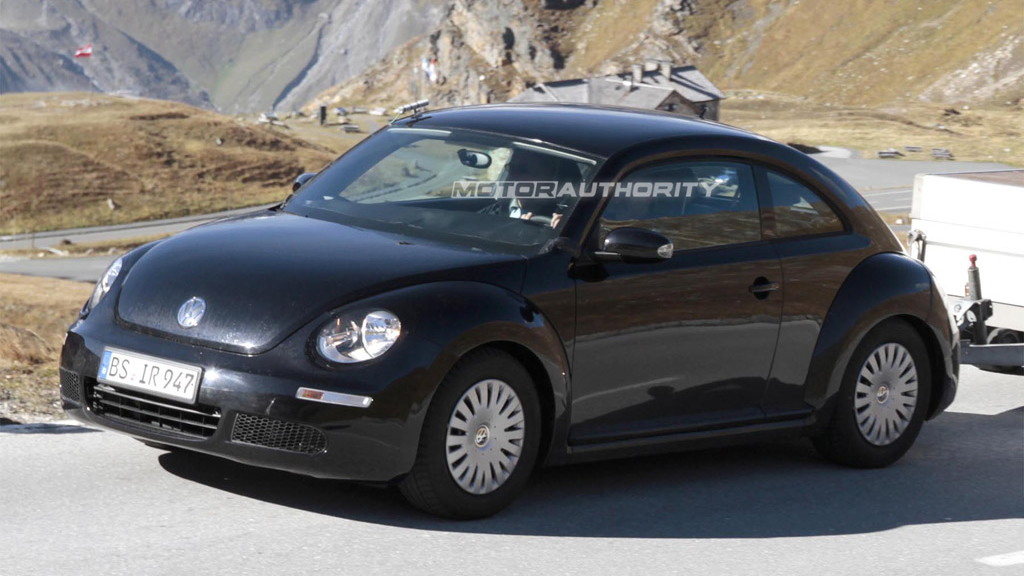 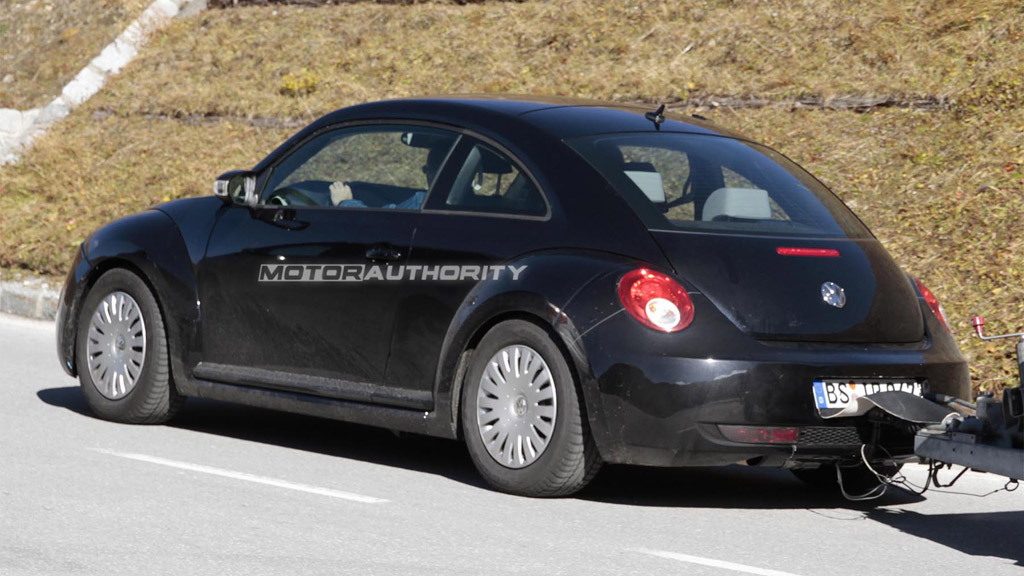 We were treated with a teaser of the upcoming 2012 Volkswagen New Beetle during the recent Super Bowl XLV, and we’ve been seeing barely disguised spy shots of the car for the past several months, but now a new report claims the car will finally be revealed next month.

Of course, next month plays host to two major events on the automotive calendar, the respective 2011 New York and Shanghai auto shows. Interestingly, this year, both shows will coincide almost simultaneously--Press days for the 2011 Shanghai Auto Show official kick off on April 19, while for the 2011 New York Auto Show we’ll have to wait until April 22.

Due to the increasing importance of the Chinese market for virtually every major automaker on the planet, Volkswagen will reportedly show off its second generation New Beetle in Shanghai first and then present the car once again in New York.

First sales of the new 2012 Volkswagen New Beetle should commence this summer or fall at the latest. For more details on the upcoming car, click here.