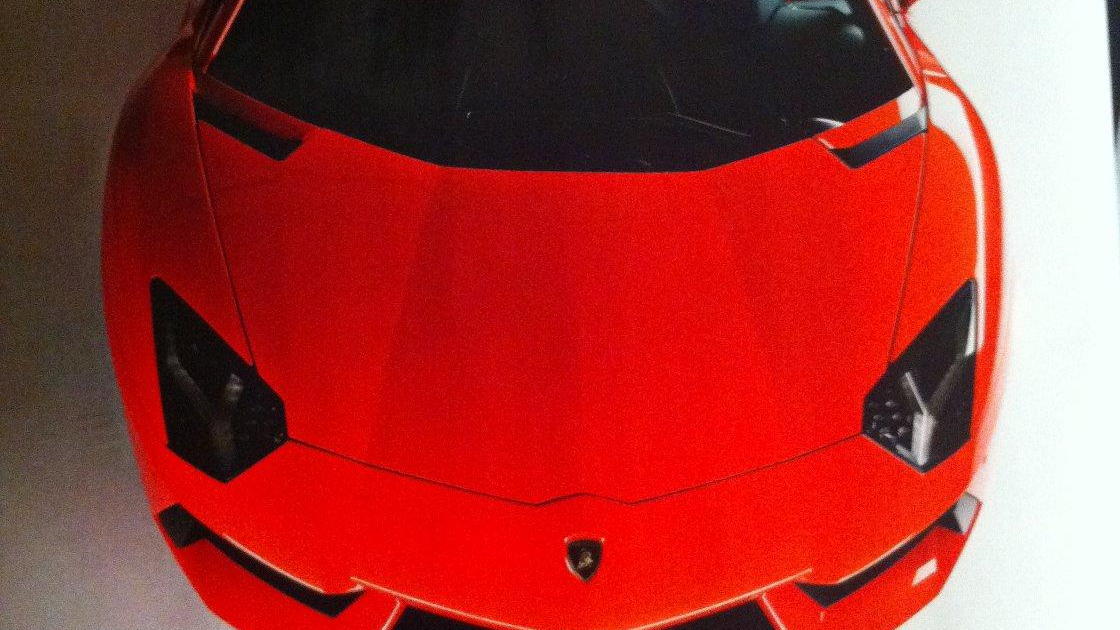 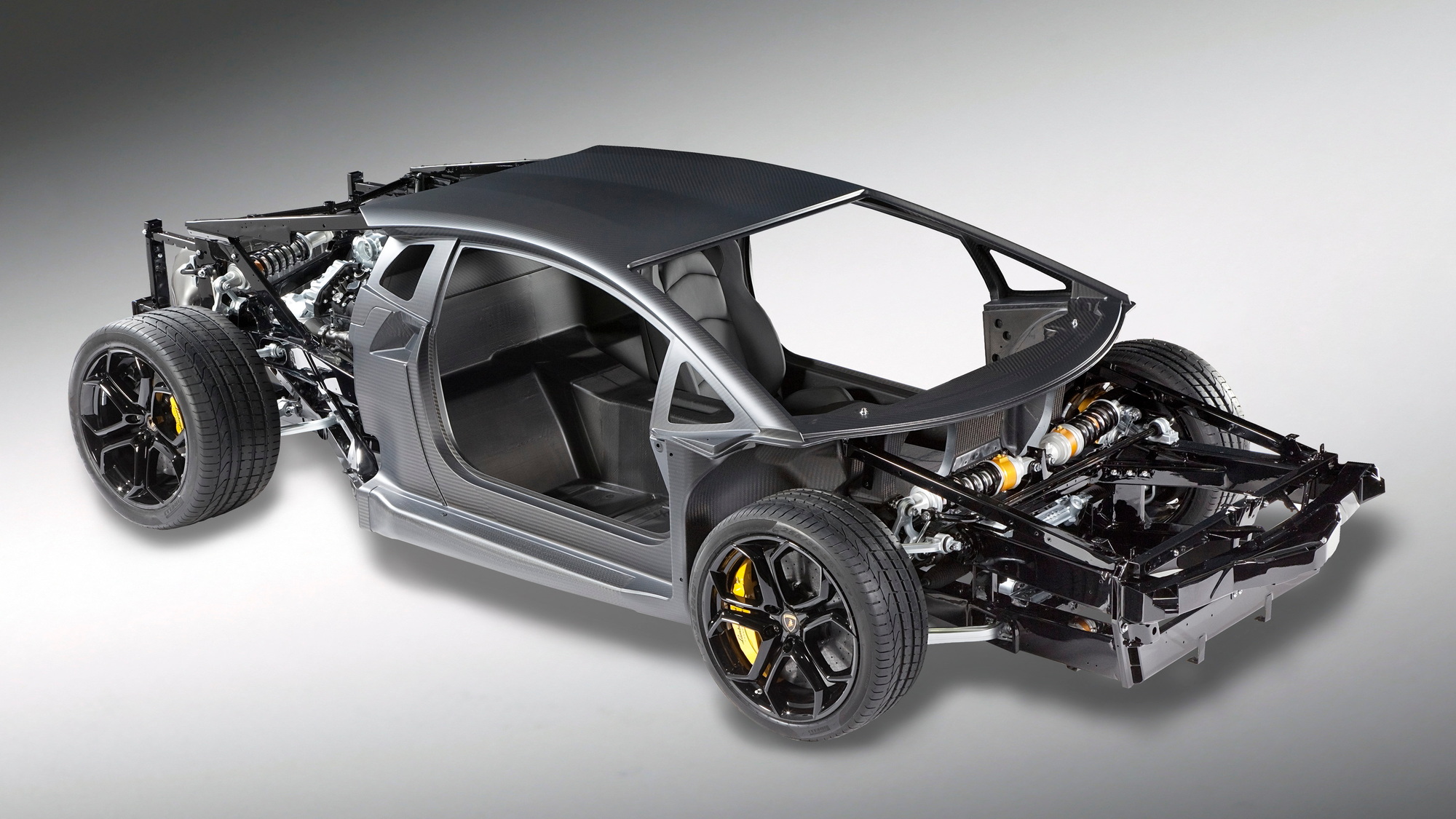 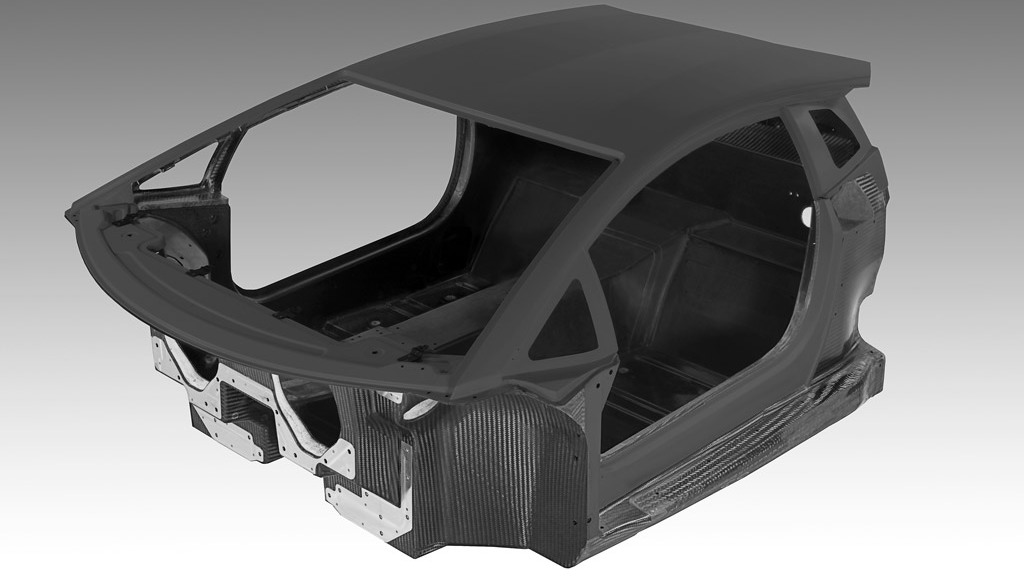 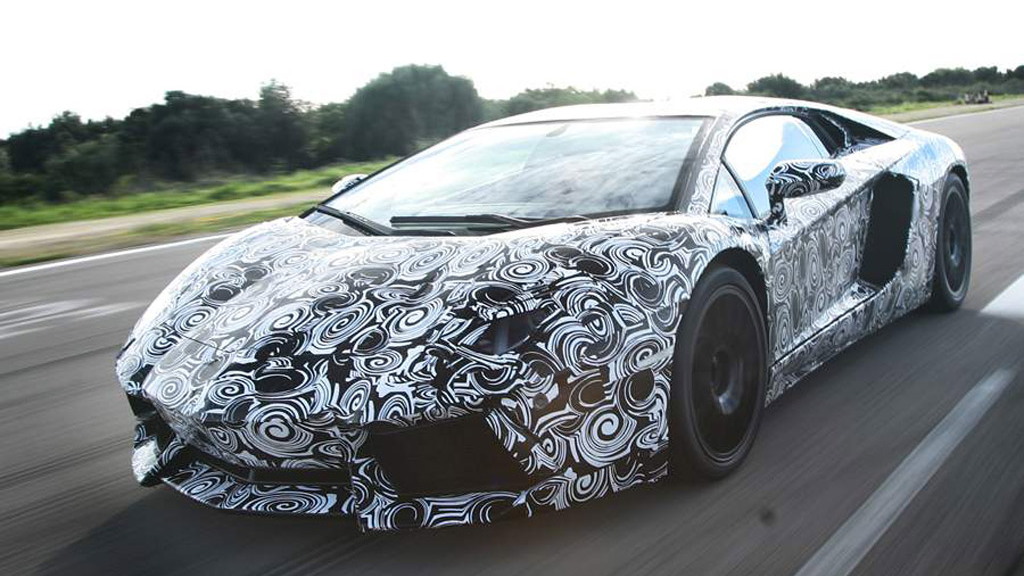 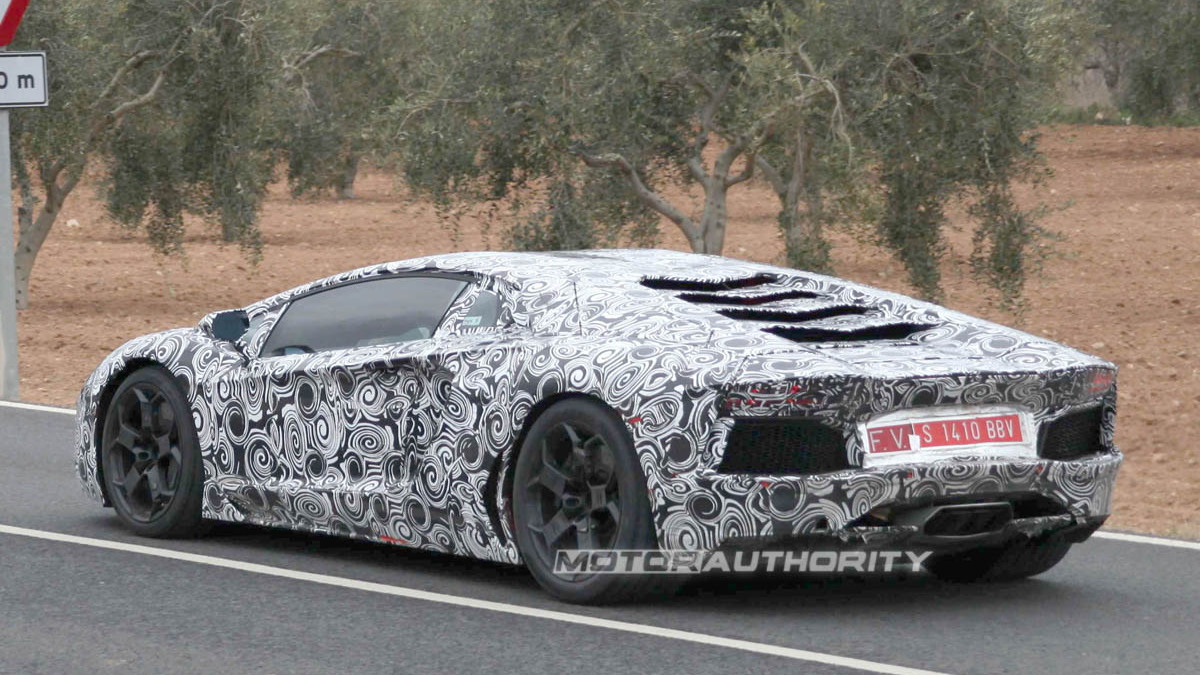 We sit just a handful of days from the opening of the press days at the 2011 Geneva Motor Show. Rapidly shaping up to be the blockbuster automotive event of the year, the show holds no shortage of enticing and downright awesome hardware to display. First up, the Lamborghini Aventador LP700-4.

The victim of wide-ranging leaks by self-serving print and online sources, the Aventador LP700-4 deserves better treatment. You'll get that treatment on Monday. Until then, relish the carbon fiber monocoque, rolling chassis, pushrod suspension, and a small glimpse of what will be the fastest Lamborghini ever built.

Porsche, on the other hand, is bringing its hybrid game. This time it's not KERS-powered racers or future supercars, but a very right-now edition of the Panamera--the S Hybrid. Like its Cayenne bigger brother, the Panamera S Hybrid sports a supercharged V-6, an electric motor, and more performance per mpg than just about anything on the market short of a Tesla Roadster.

It's not all high-dollar super-lux cars that will be grabbing attention. Volkswagen's Golf Cabriolet is a smartly designed compact drop-top within the reach of most, offering the Golf's fun dynamics in a fresh package. It looks great in the official shots, but we think it'll look even better in our live photos.

Lotus is going down its own personalization road, bringing the Evora to the stand with a treatment by Mansory. From the teaser shots, we're glad to see Mansory didn't go whole-hog on us, but we're still hesitant to give this car the stamp of approval without seeing it in the flesh.

Gumpert will be on the scene again as well, this time with a car that probably won't look like it was designed by an 8-year-old with a penchant for race car engineering and Erector sets. Penned by Touring Superleggera, the Tornante could be what the Apollo never was: the whole package.

Electric sports cars will make a leap forward in Geneva as well, thanks to Nissan's ESFLOW. Our sister site AllCarsElectric brought you the first live shots of the car from a preview event, and we'll follow up with the freshest from the show floor.


There will also be a slew of other concepts and production models to see, and we'll have full live coverage of them for you as well. For now, you can preview the multitude at the links below.