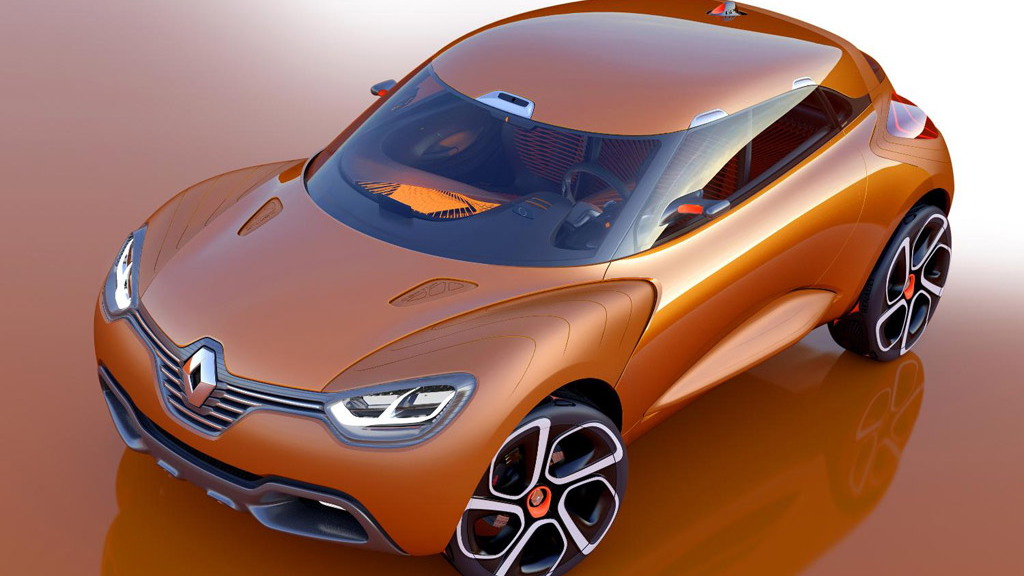 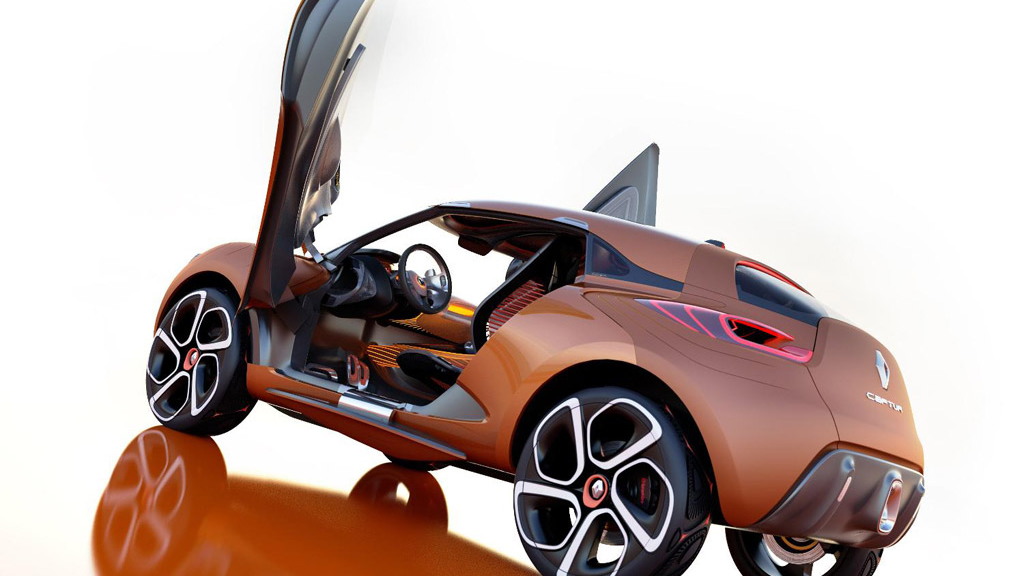 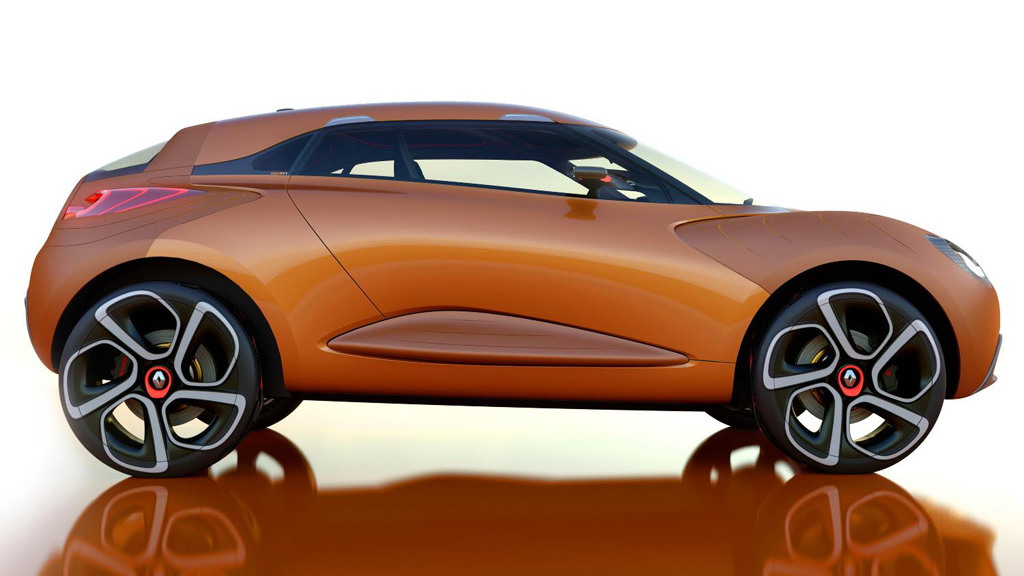 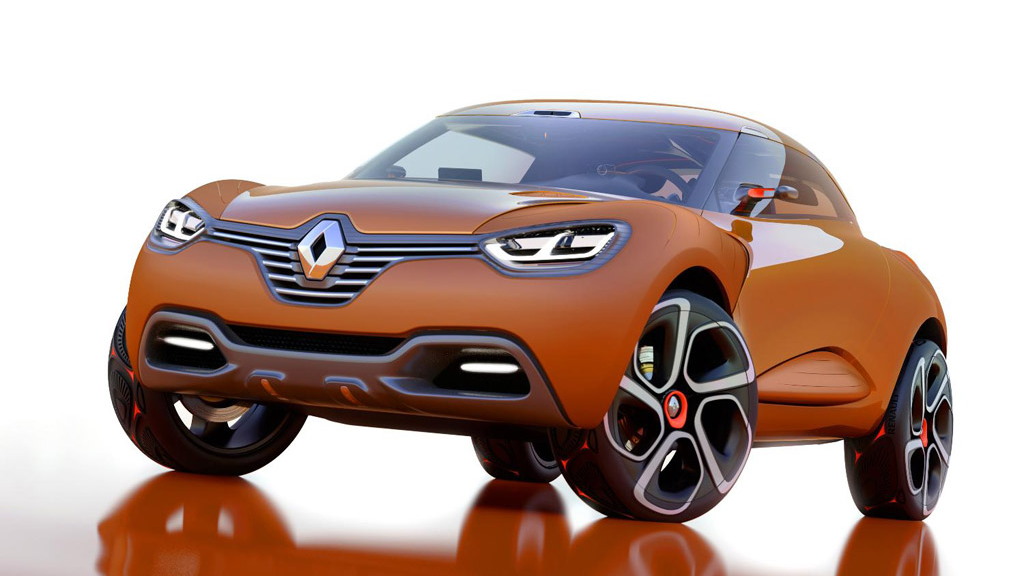 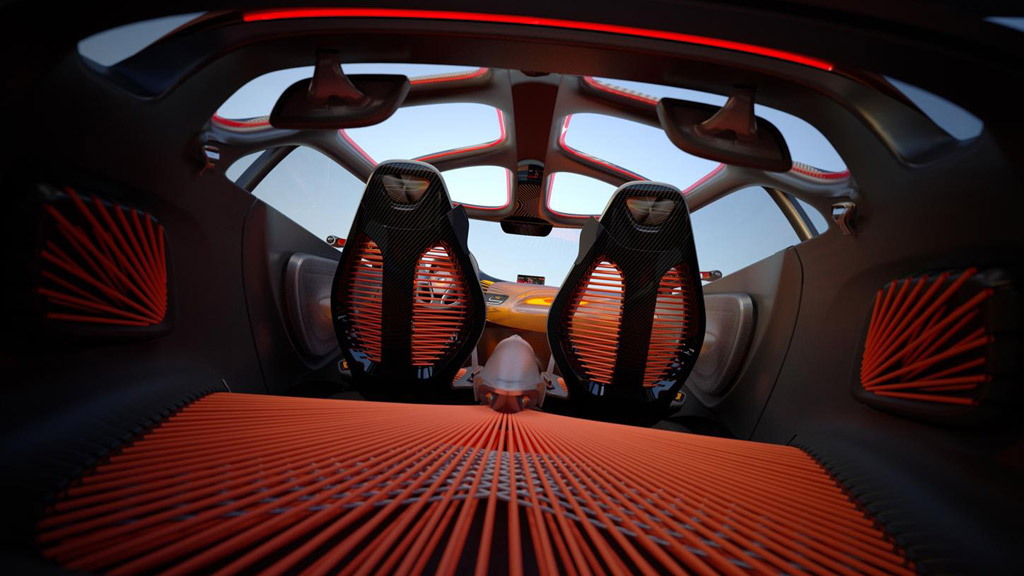 6
photos
Following on from last year’s DeZir concept, Renault’s first creation under the guidance of newly appointed lead designer Laurens van den Acker, the French automaker is rolling out the new Captur, which is set to grace its stands next month at the 2011 Geneva Motor Show.

Just like its predecessor, the Captur defines the organic style that will be progressively extended to future Renault car designs. It’s described as a fun and sporty crossover, ideal for a young couple. To us it looks like a Nissan Juke that’s paid a visit to a French tailor.

Under the hood is where things get really interesting. Power comes from a downsized twin-turbocharged diesel engine. Displacing just 1.6-liters, the tiny mill develops 160 horsepower and an impressive 280 pound-feet of torque and is matched to a dual clutch transmission. Renault claims that this drivetrain setup is destined for production and will eventually replace its current 1.9-liter turbodiesel engine.

The story doesn’t end there as the Captur also features an innovative differential called RX2. Should one of the two driven wheels--in this case the front two--lose traction, this entirely new mechanical self-locking differential transfers all or part of the engine’s torque to the wheel with the most grip. You may recall that this is similar to Alfa Romeo’s Q2 differential.

The vehicle also sports Renault’s new Visio-System, which is essentially a camera-based setup that monitors the road ahead. The technology is able to embed synthesized images into real-time images of the road ahead displayed on a central screen; this is the principle of augmented reality, aiming to enhance the driver’s perception of the external world by superimposing purpose-designed elements. The system helps reduce driving stress, for a relaxed, reassuring drive.