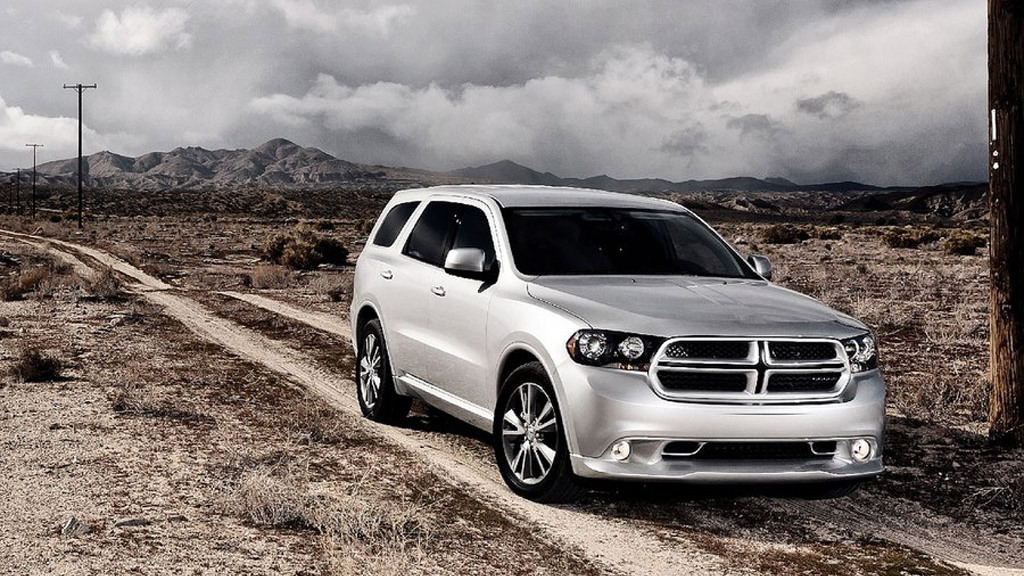 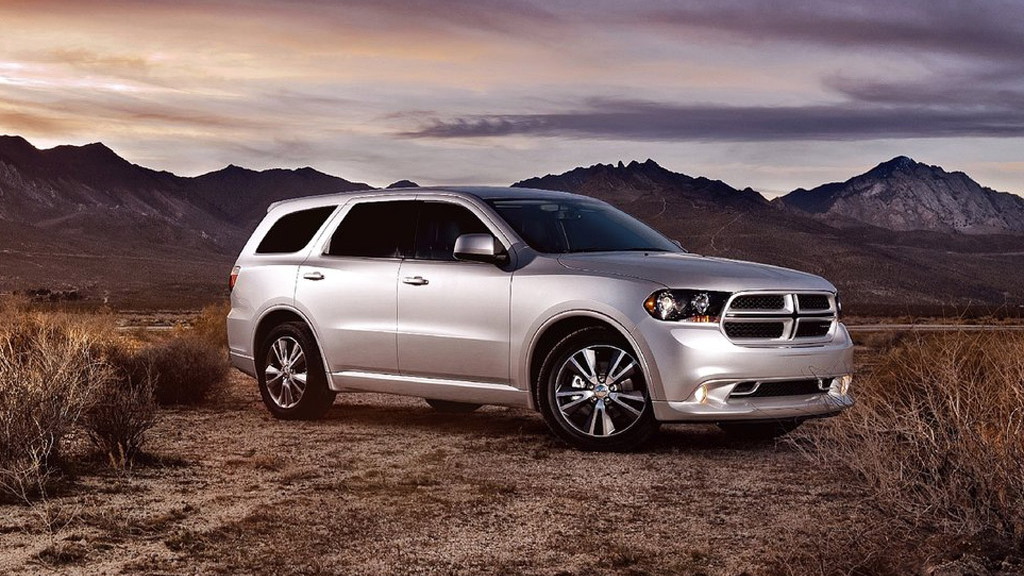 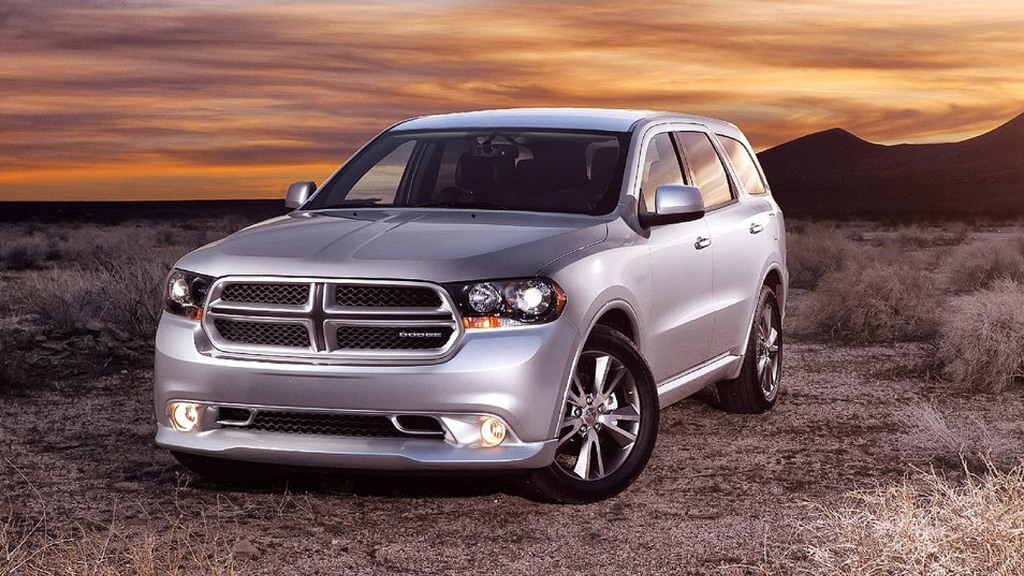 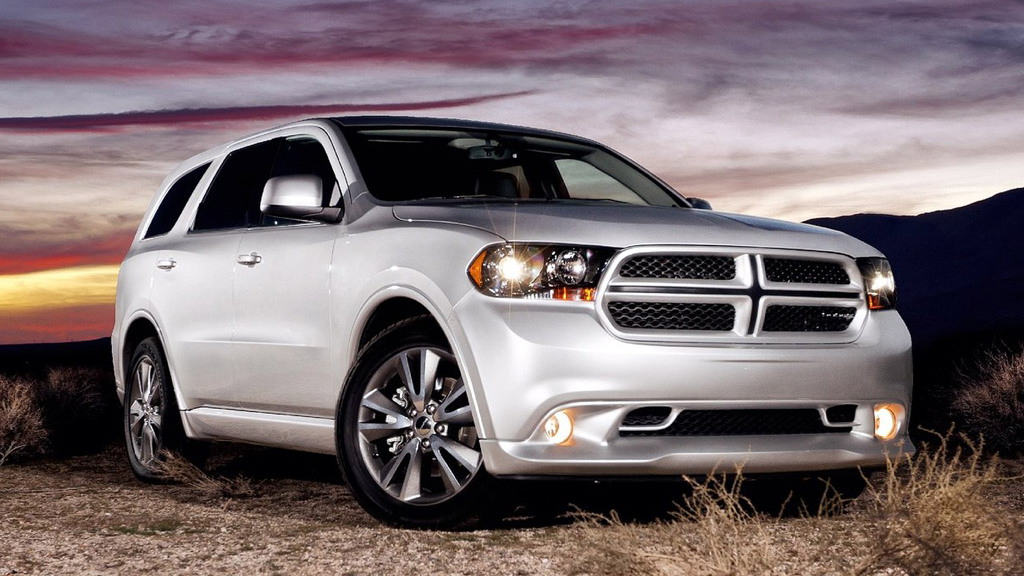 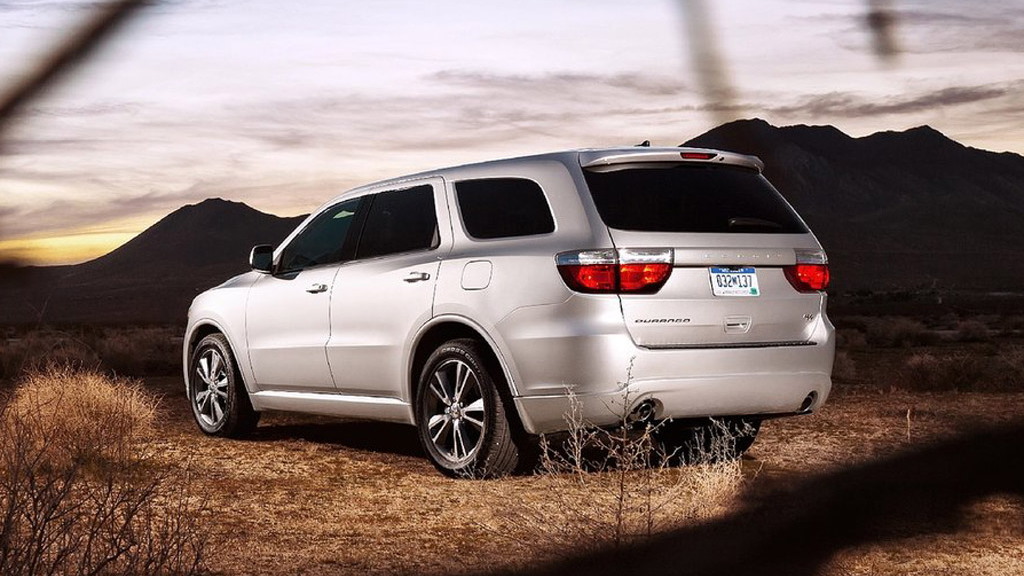 11
photos
Earlier today we saw the introduction of the new Durango Heat SUV, which comes with a few performance modifications and a fuel efficient V-6 engine. Now we have details on the 2011 Dodge Durango R/T, which is essentially the Durango Heat but with the addition of a powerful Hemi V-8.

Also making its debut this week at the 2011 Chicago Auto Show, the 2011 Dodge Durango R/T is just one of five new R/T models that are being introduced including for the first time a Grand Caravan R/T and Journey R/T.

To separate the R/T from the standard pack, the big SUV gets a unique fascia with fog lamps, a body-color grille surround with black texture and xenon high-intensity discharge (HID) headlamps. Additionally, the Durango R/T offers an exclusive “Redline Red” exterior paint color.

The 2011 Dodge Durango R/T arrives in dealerships all across the country this spring and has a starting price of $35,465 (excluding $850 destination).

For more information on the Durango SUV, click here for our previous story.