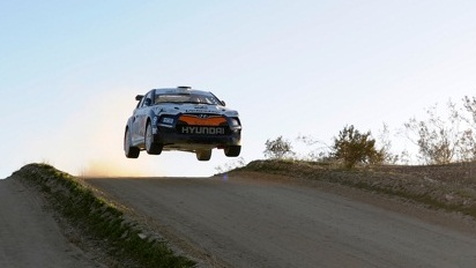 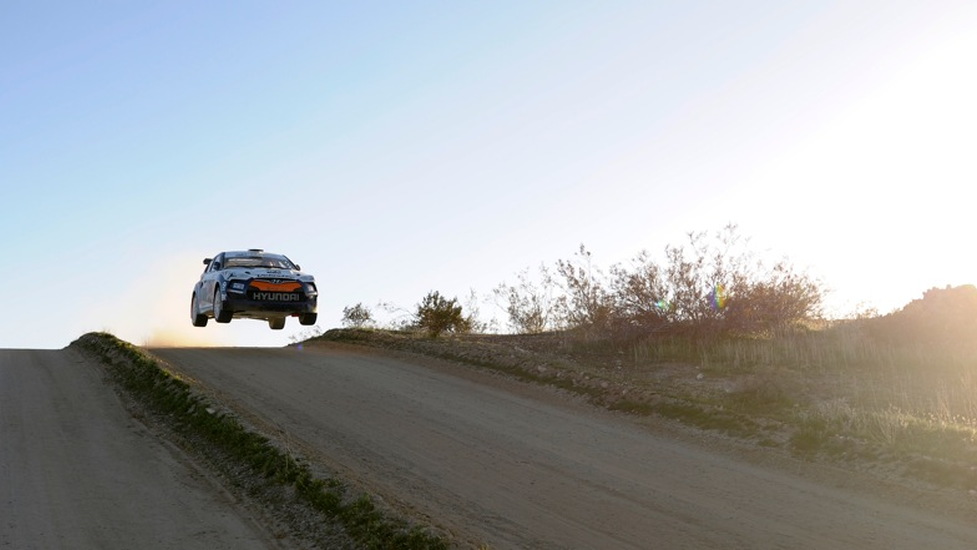 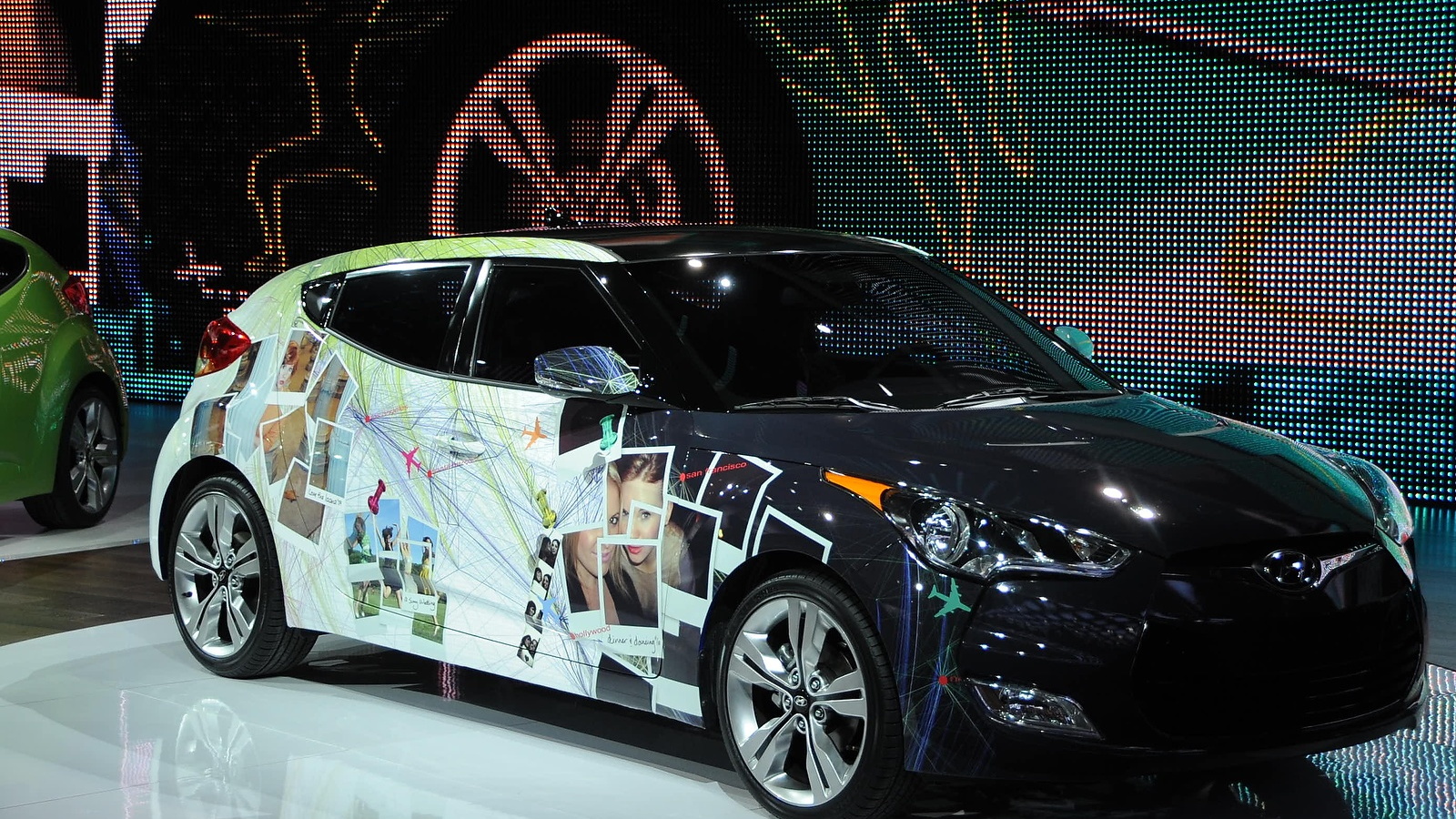 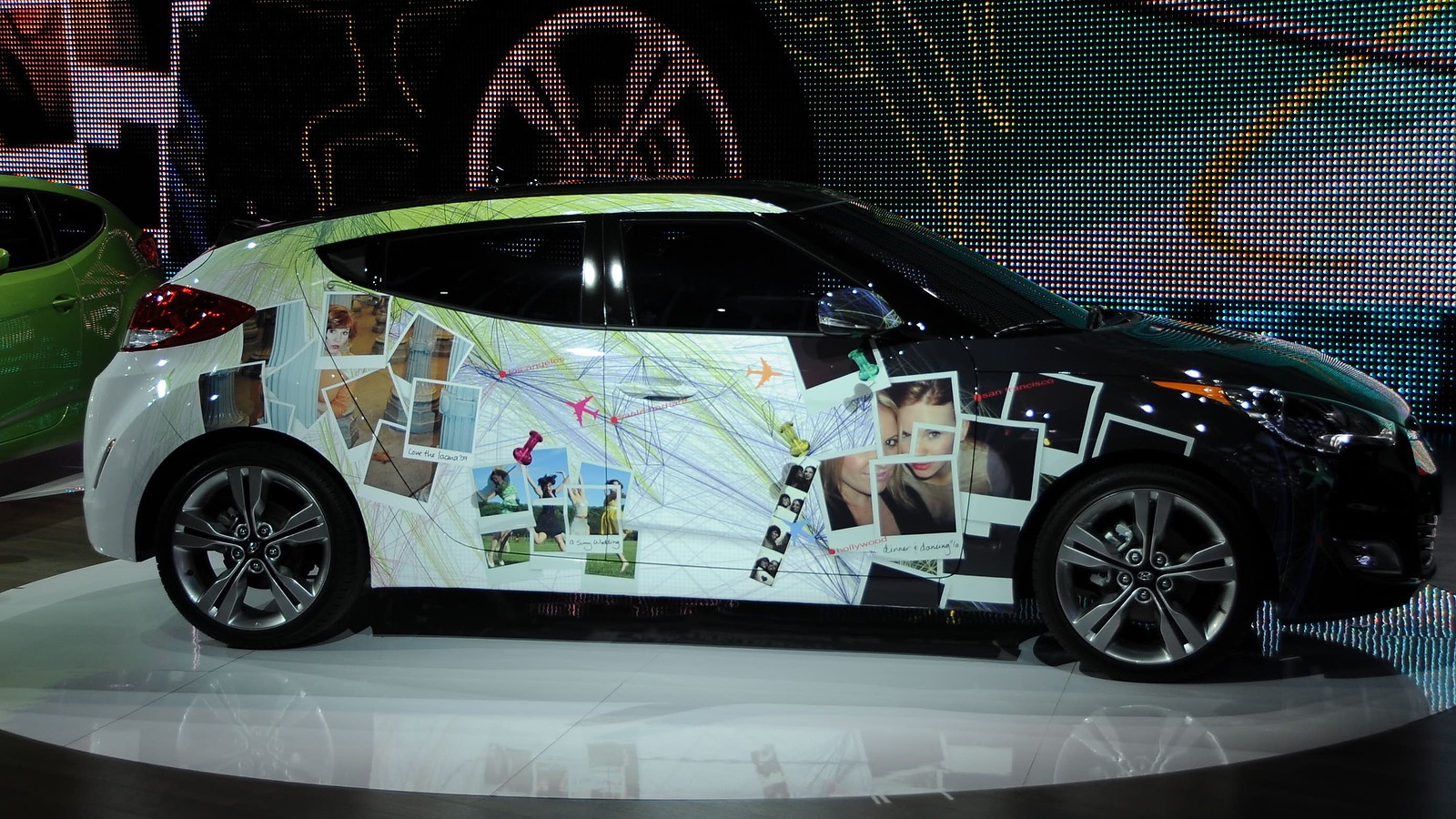 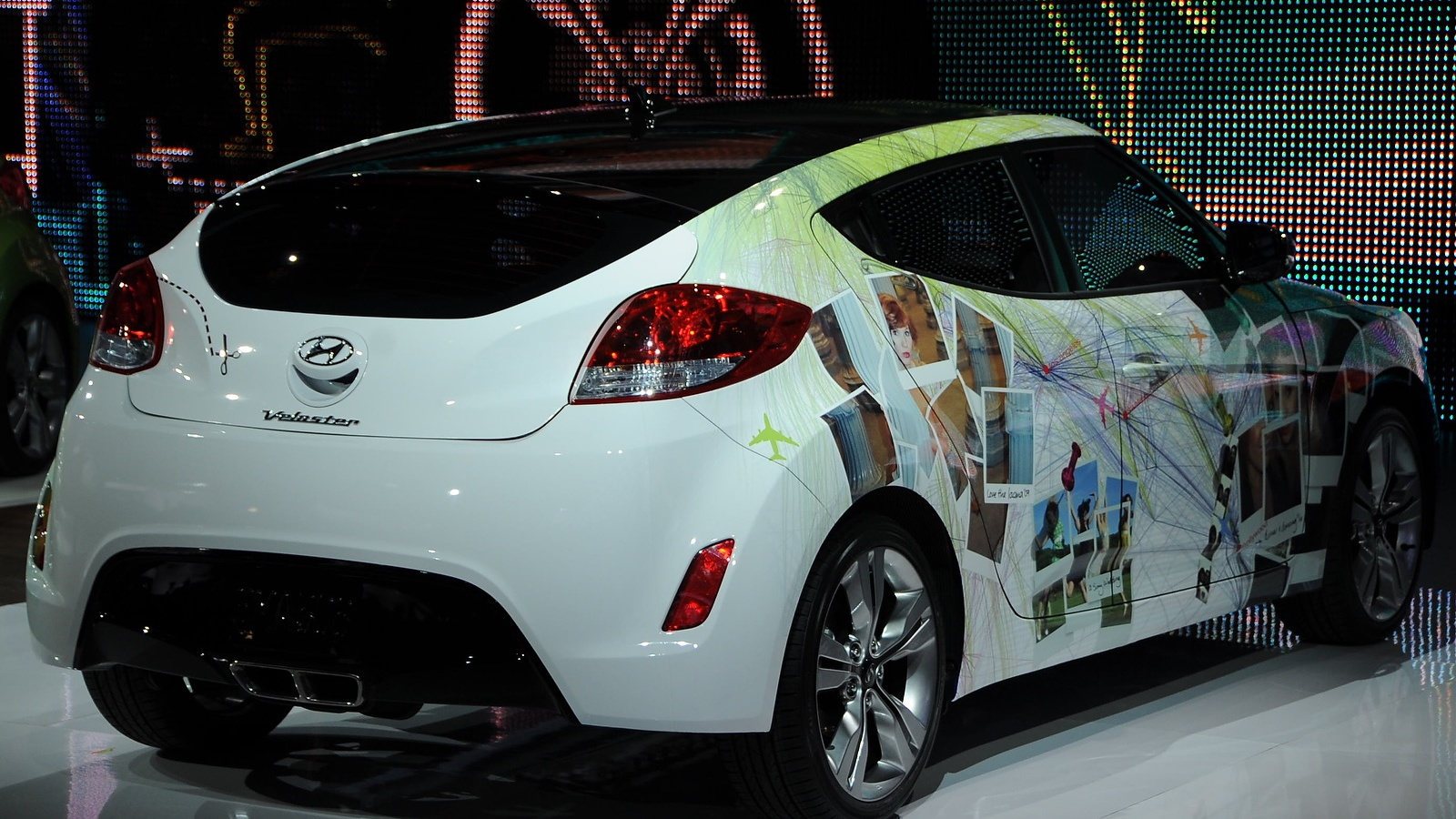 The 2012 Hyundai Veloster was revealed in all its oddball three-door glory just last month at the 2011 Detroit Auto Show, but this photo hints at a coming rally car prototype, and given the timing, we expect it at the Chicago Auto Show. This is the first photo of the car as it flies over a jump on a gravel road.

To see the landing, presumably in video form, you'll have to visit Hyundai's page at 9:45 am CST on February 9.

We'll have the full details, photos, and specs for you as soon as we're allowed to publish them, so be on the lookout.