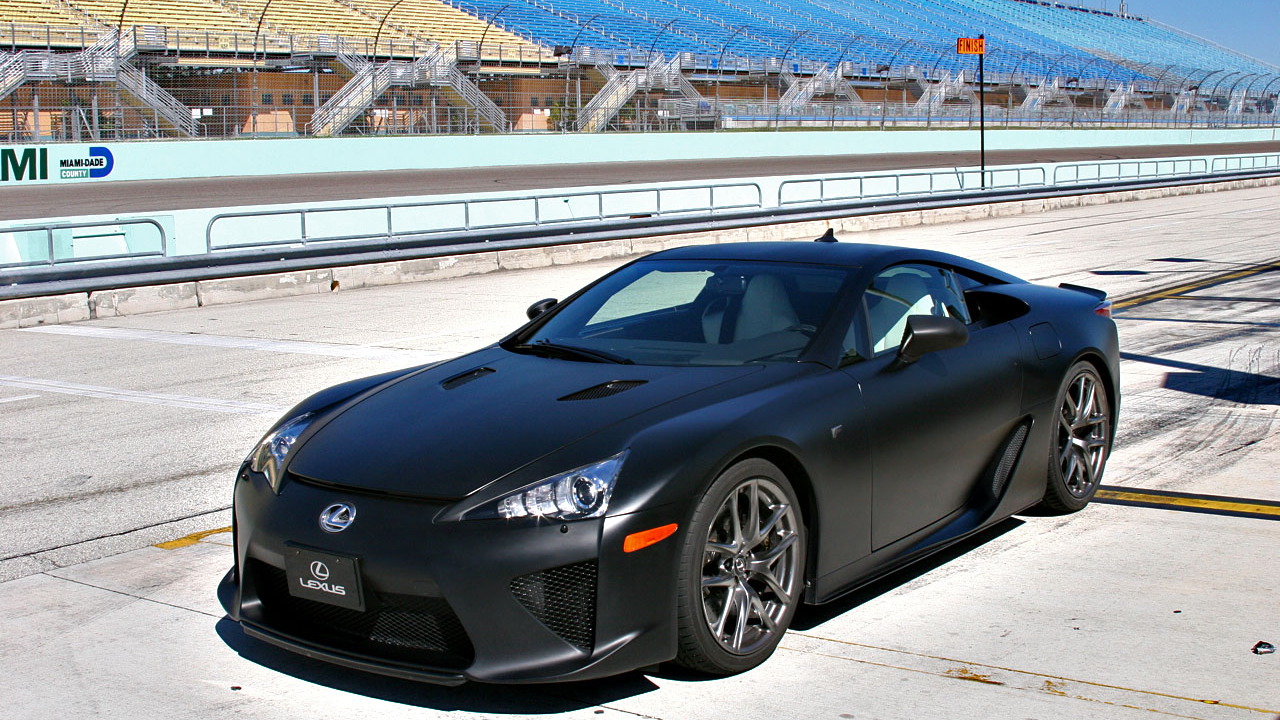 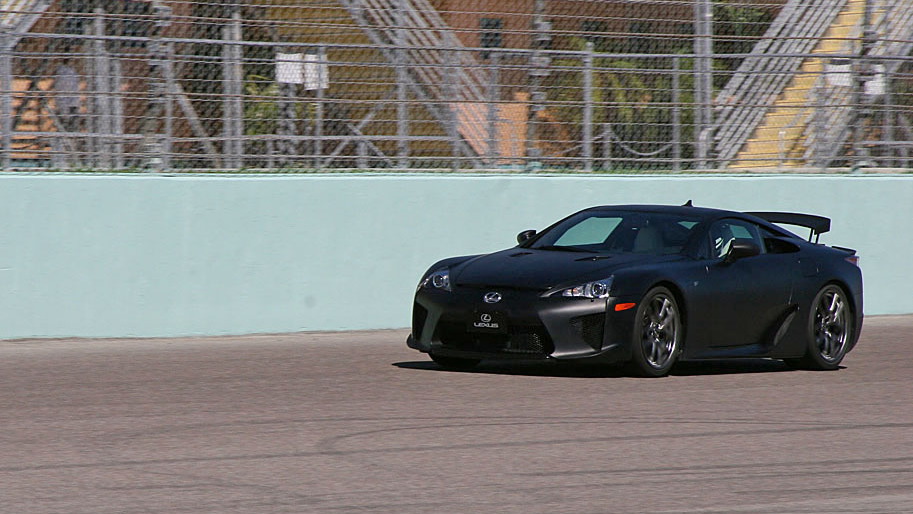 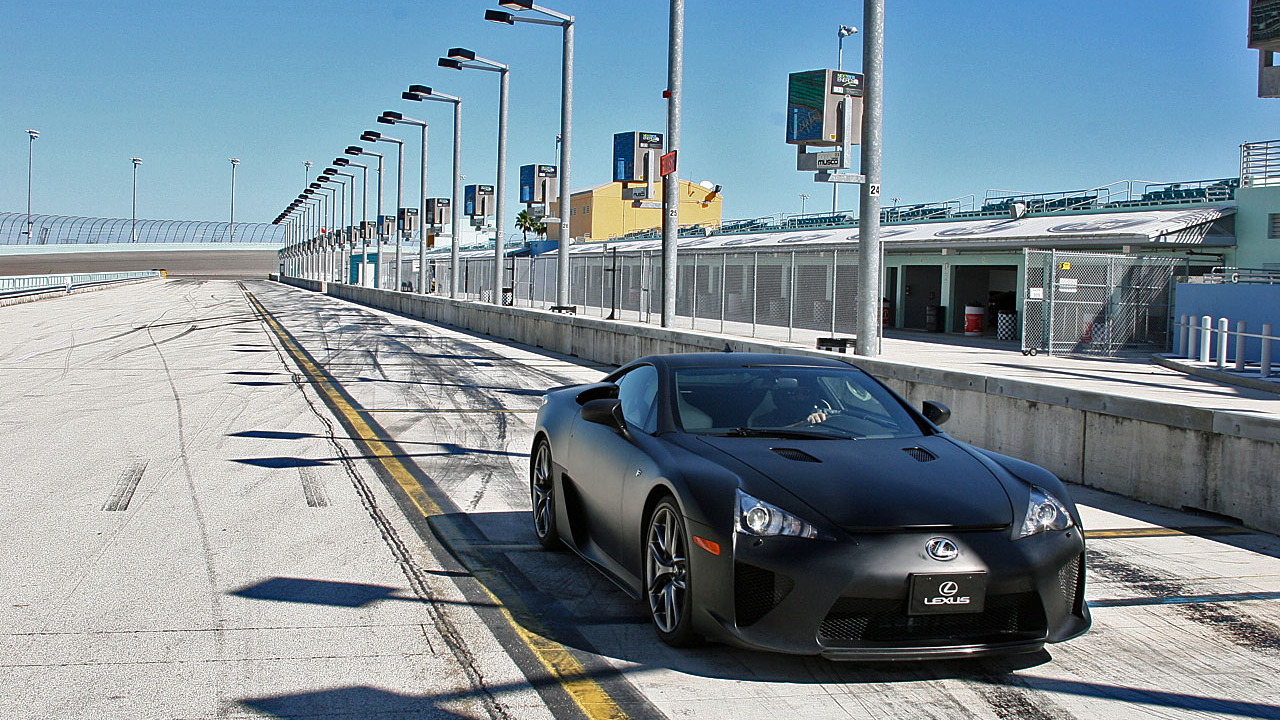 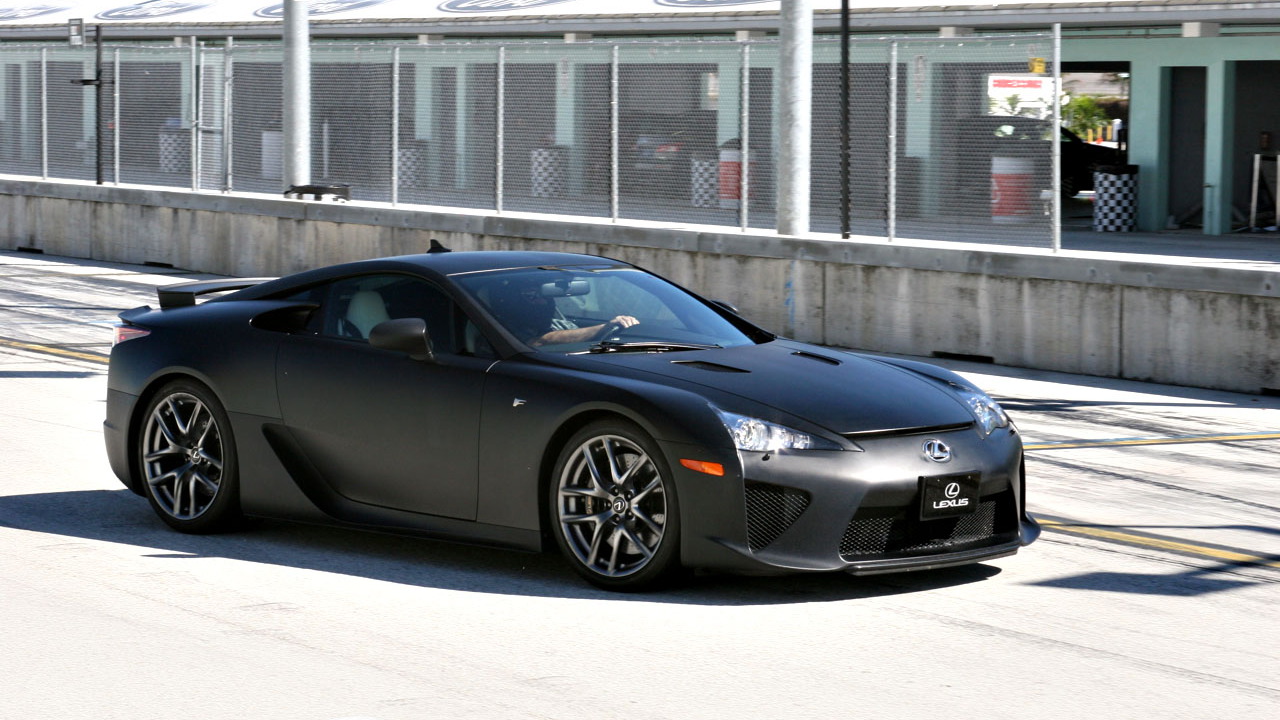 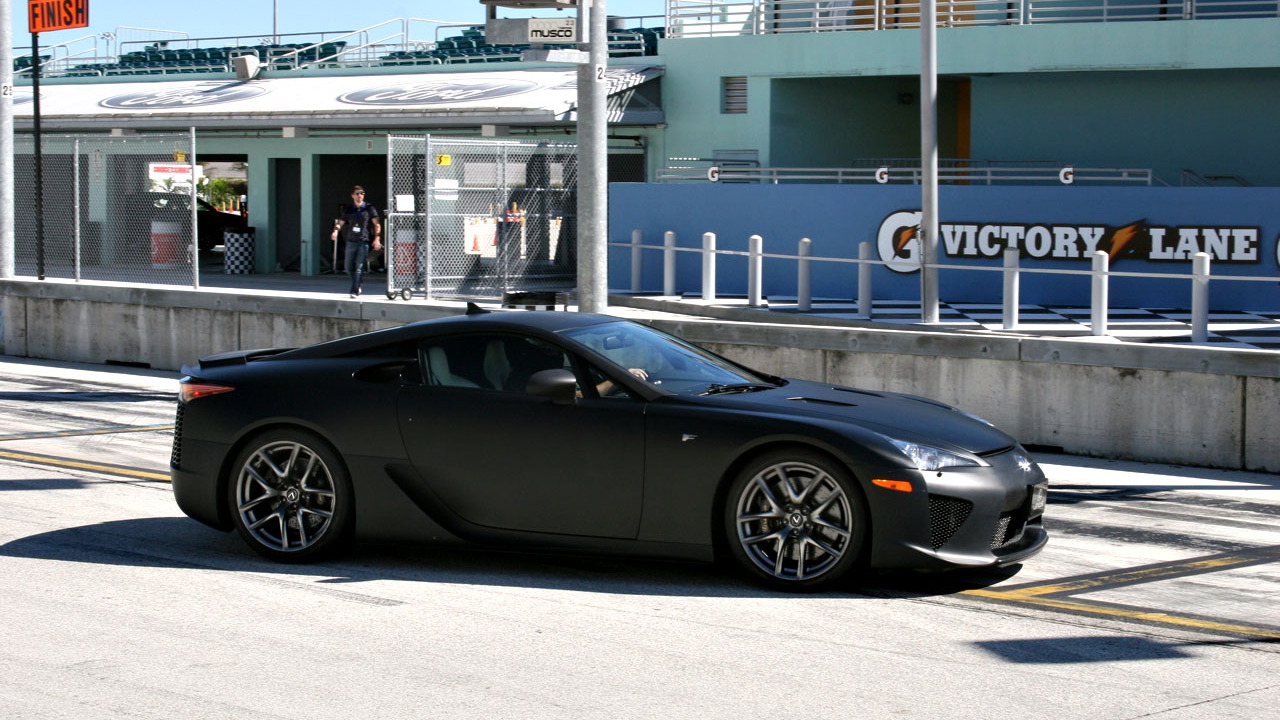 19
photos
We all know about the Nissan GT-R and its impressive launch control system, which in the latest 2012 model enables the car to accelerate from 0-60 mph in just 2.9 seconds. However, there are a handful of other supercars out there, each with their own extraordinary drivetrains and rapid acceleration figures.

One of these is the new 2012 Lexus LFA, a car we still know little about although that’s starting to change now that the first few cars are being delivered to customers all around the world.

We do know that the LFA features a 4.8-liter 72-degree V-10 engine producing 552 horsepower and 354 pound-feet of torque, with drive going to the rear wheels via a six-speed sequential gearbox and a Torsen limited slip differential. 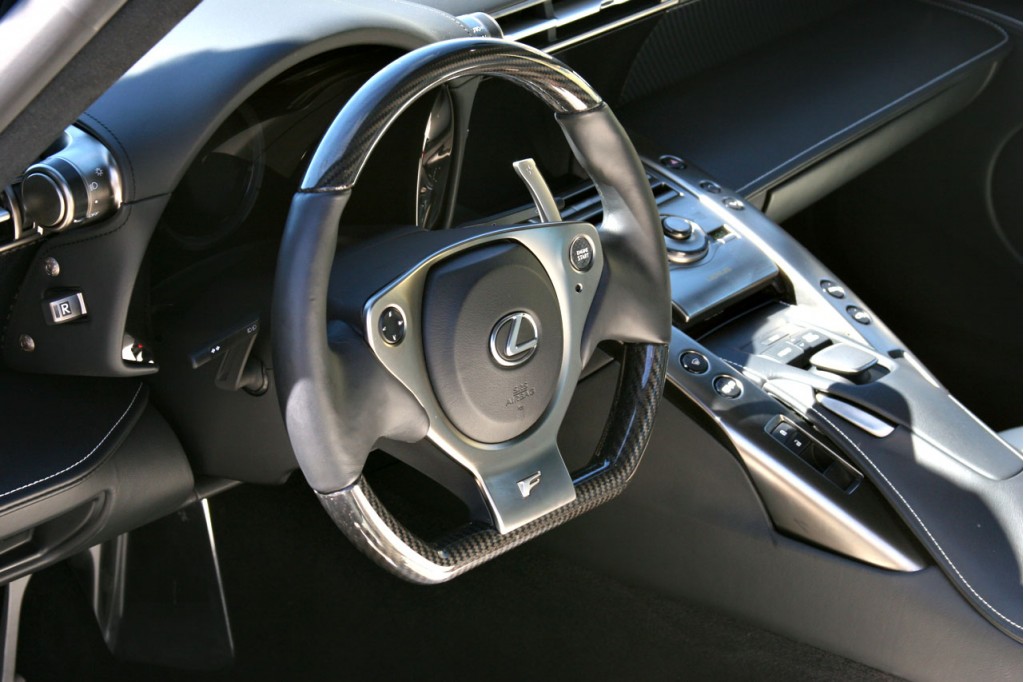 However, now we know that the car will also come with a launch control system. Printed in the LFA's user manual is a set of instructions which guides the driver on how to engage the system. It works like most rival systems, where maximum revs are held automatically at a predetermined rpm level, in this case 4,000 rpm, until the driver removes their foot from the brakes.

The manual is quick to point out that the LFA’s launch control system shouldn’t be used on public roads and that there is a limited number of times that it can be used. The system can’t be used two or more times in succession, either. Drivers need to cruise for around 10 minutes before the drivetrain can cool down enough to be used again with the system engaged.

Lexus claims that the LFA will accelerate from 0-60 mph in 3.7 seconds though the automaker doesn’t specify whether this is with or without the launch control engaged. We’ll just have to wait until our own first drive of the new Lexus supercar to find out. Until then, hit the following page to see an excerpt from the LFA’s manual detailing the launch control procedure.

[Lexus via The Lexus Enthusiast]

When set, launch control enables the vehicle to accelerate from a standing start at 4000 rpm. Launch control uses overall optimized control that considers vehicle acceleration performance, stability and clutch durability. (Do not use launch control on public roads.)

1. Ensure that you are seated well back in the driver’s seat with the seat belt fastened. Make sure that the passenger is also seated well back with their seat belt fastened.
2. Start the engine. Firmly depress the brake pedal with your left foot and release the parking brake. Continue to depress the brake pedal.
3. Select SPORT driving mode.
4. Select shift speed level 7.
5. Pull the “+” paddle shift switch to select 1st gear.
6. Pull the “-” paddle shift switch and hold it for 5 seconds. “LAUNCH” will be displayed on the meter.
7. Release the “-” paddle shift switch.
8. Depress the accelerator pedal firmly. Continue to depress the accelerator pedal. The engine speed will be automatically maintained at 4000 rpm. The vehicle is then ready for launch.
9. Release the brake pedal. The vehicle will launch forward.

Once the accelerator pedal is released completely, launch control will be canceled and SPORT driving mode will be engaged.

Start-off acceleration depends on how much the accelerator pedal is depressed.