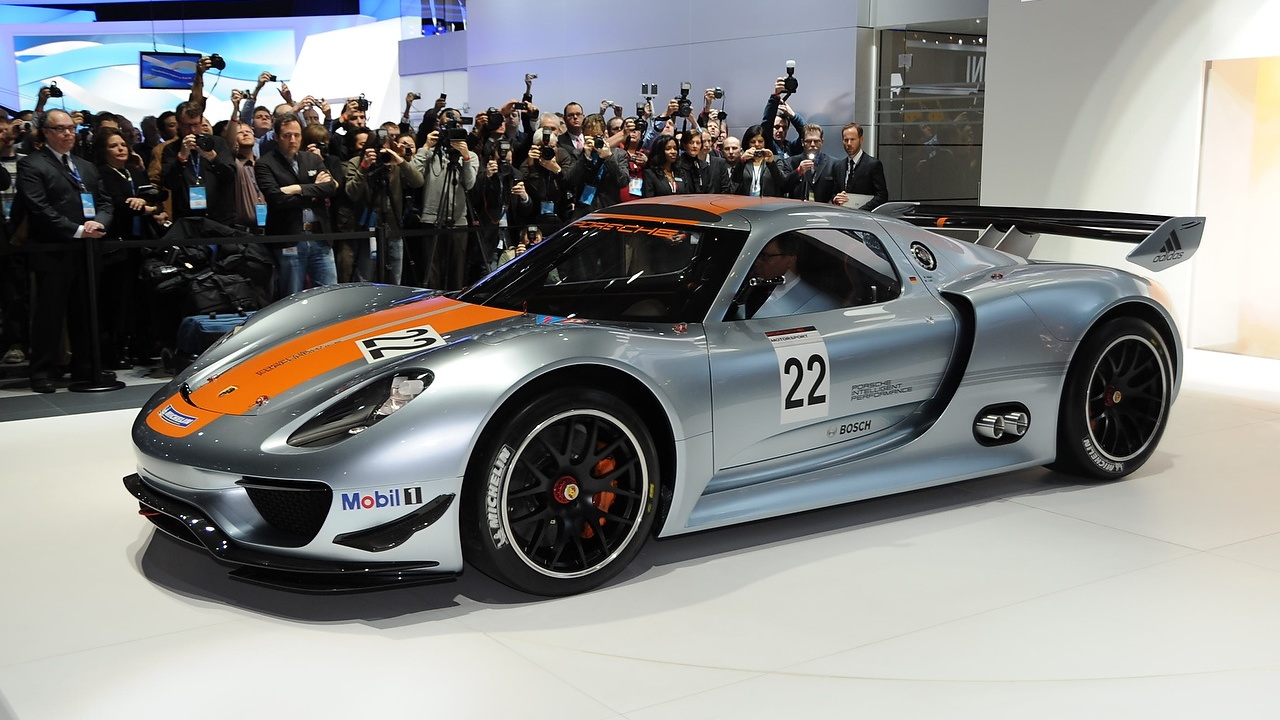 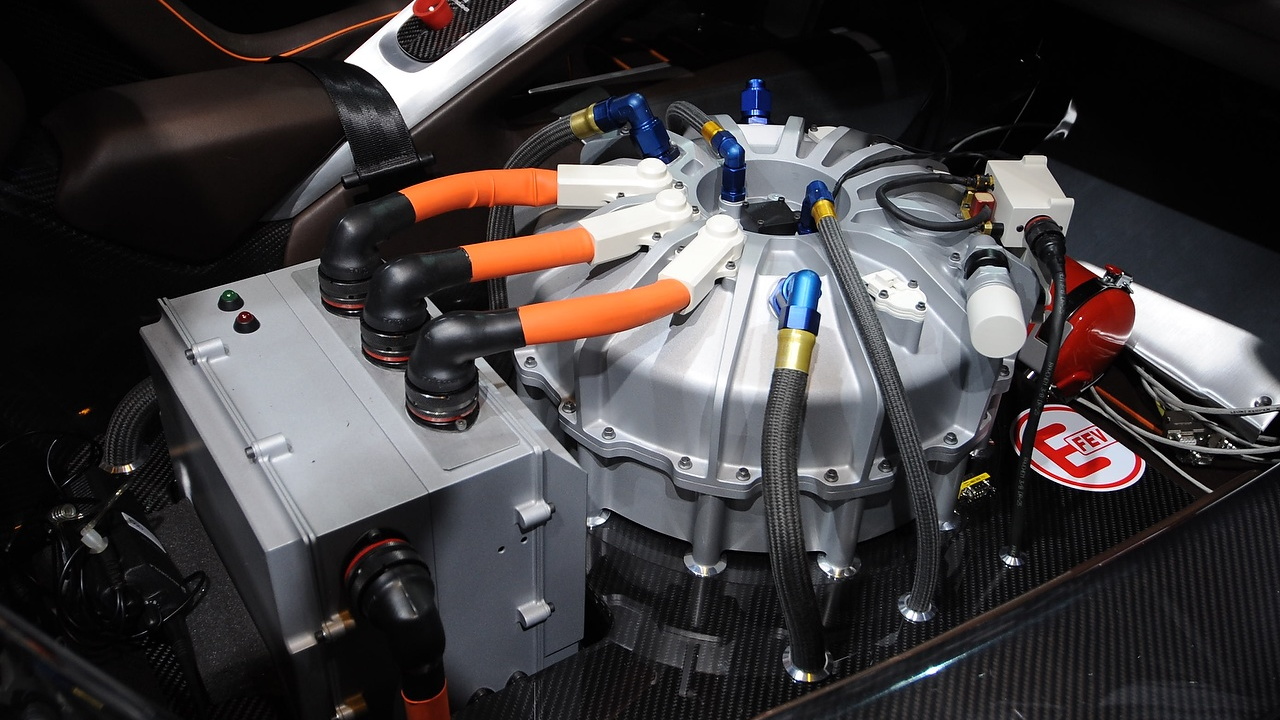 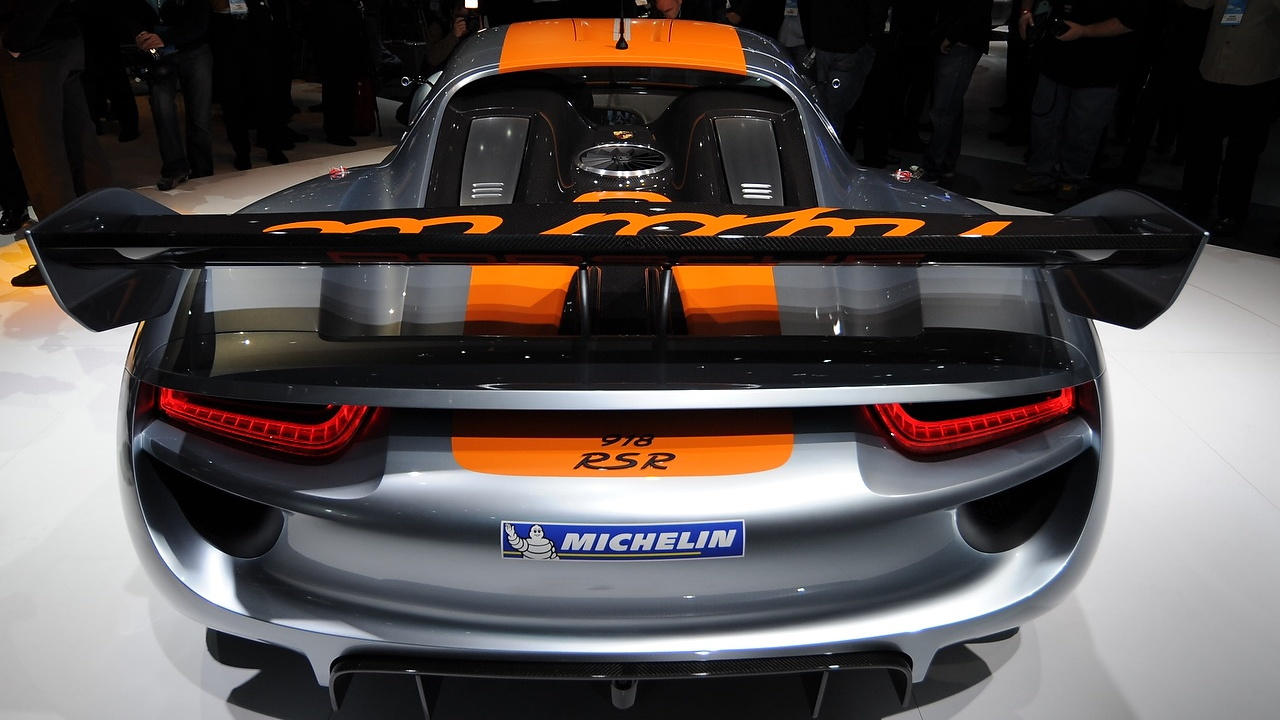 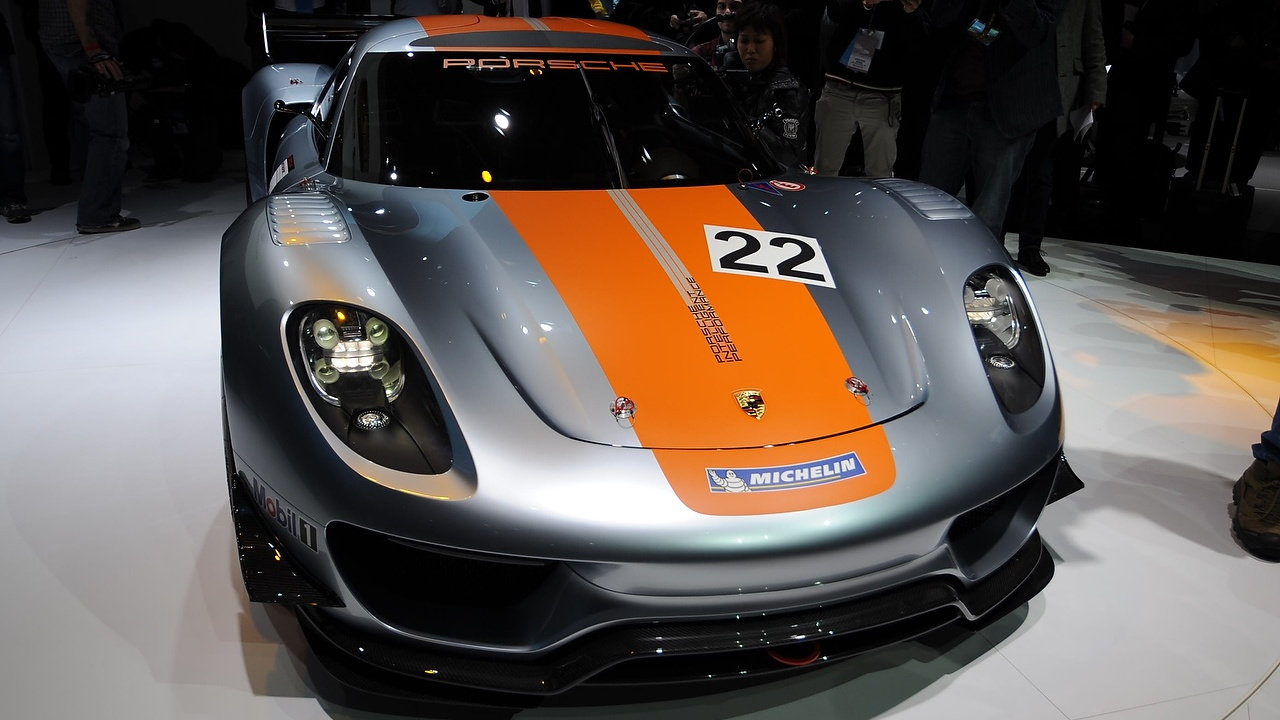 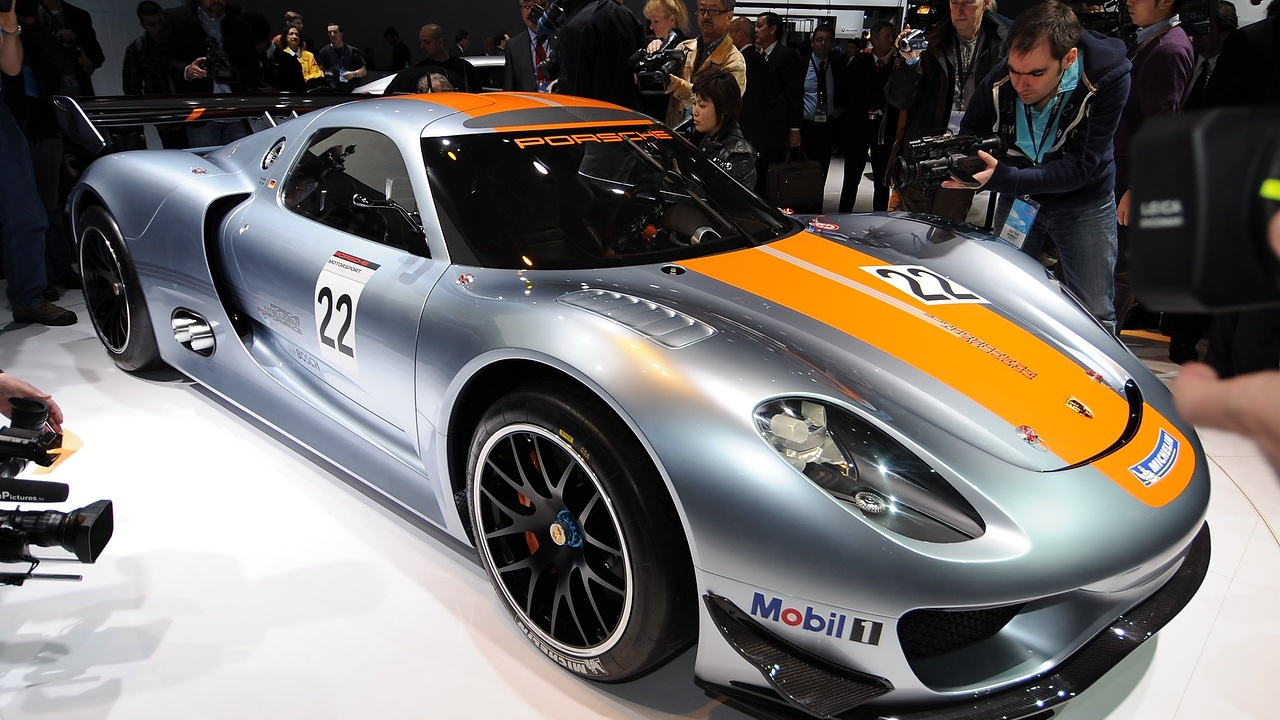 The hybrid race concept Porsche 918 RSR was just unveiled in Cobo Hall and we have the first live photos of the car for you, fresh from the Porsche stand. It looks even better in real life than it does in the official studio shots, but then, it should.

Ogle it now, and read up on some more later. More to come from the Detroit Auto Show, so stay tuned.