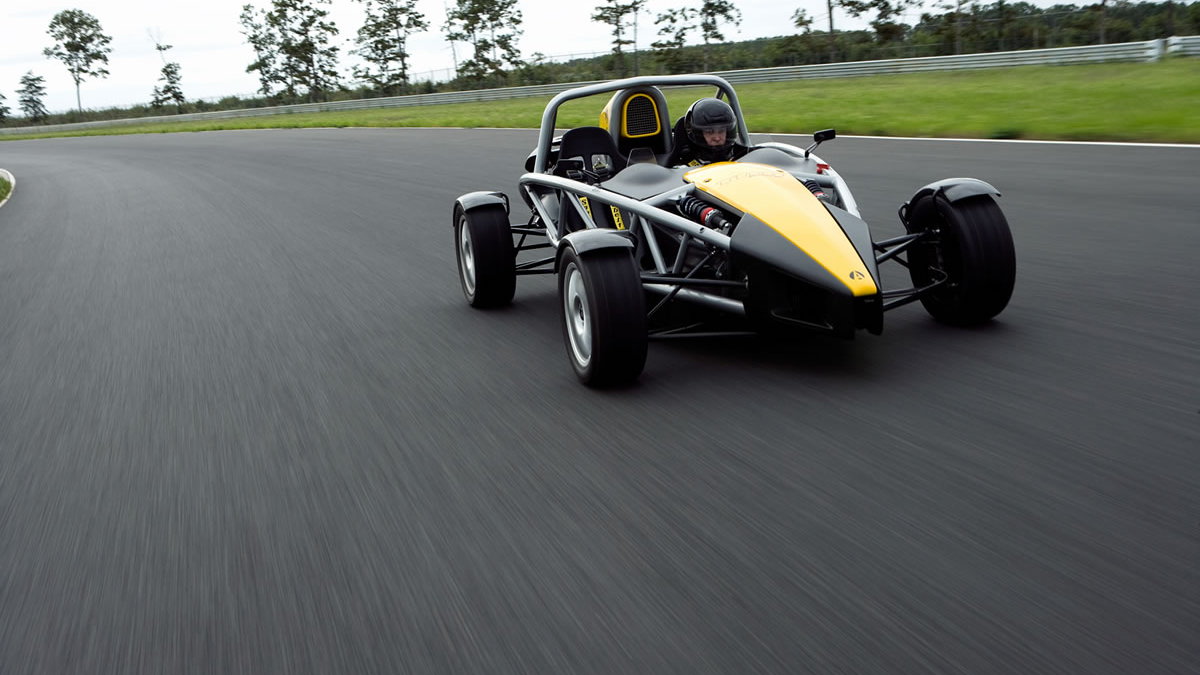 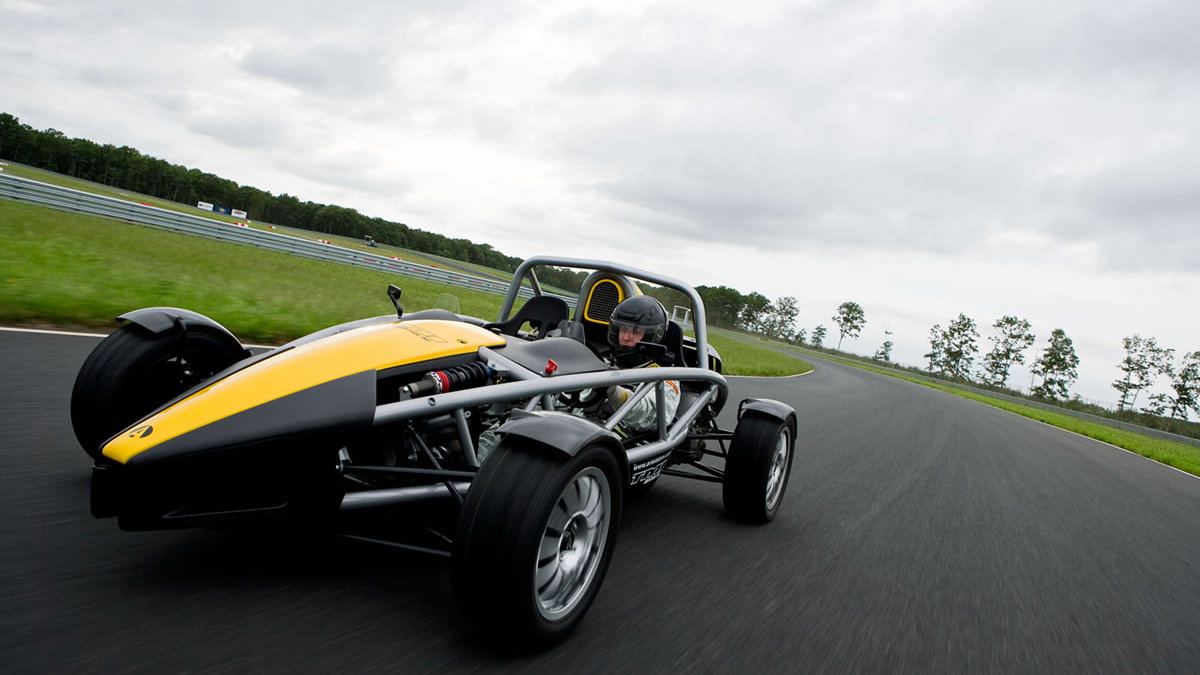 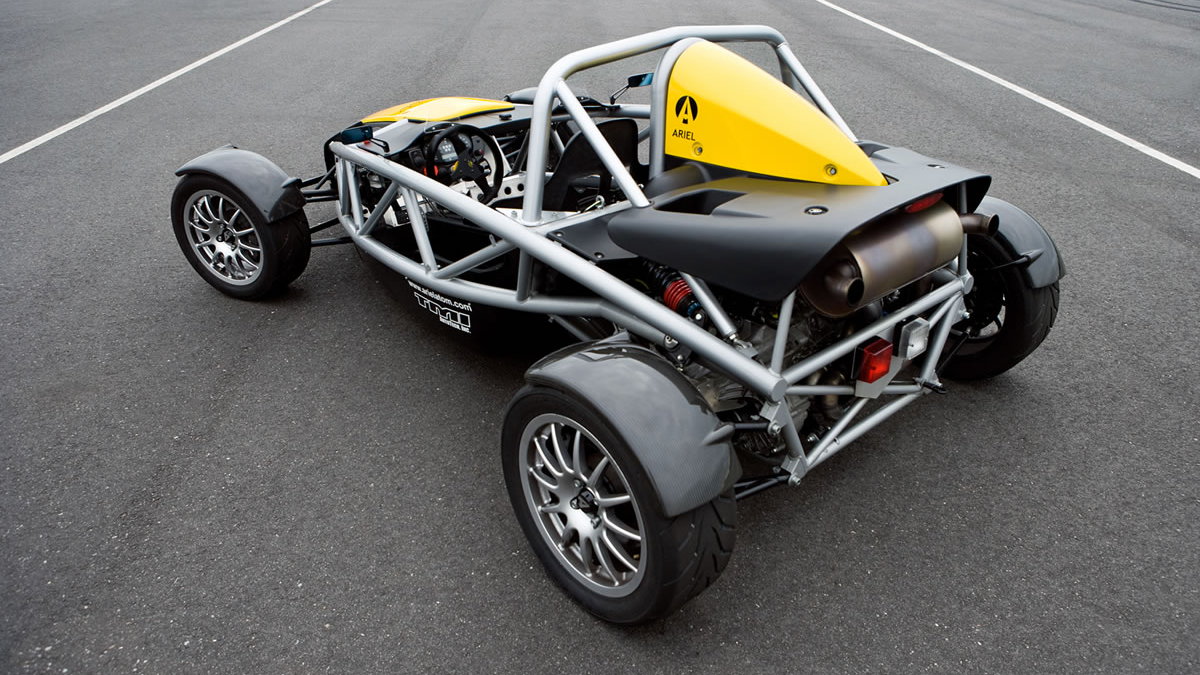 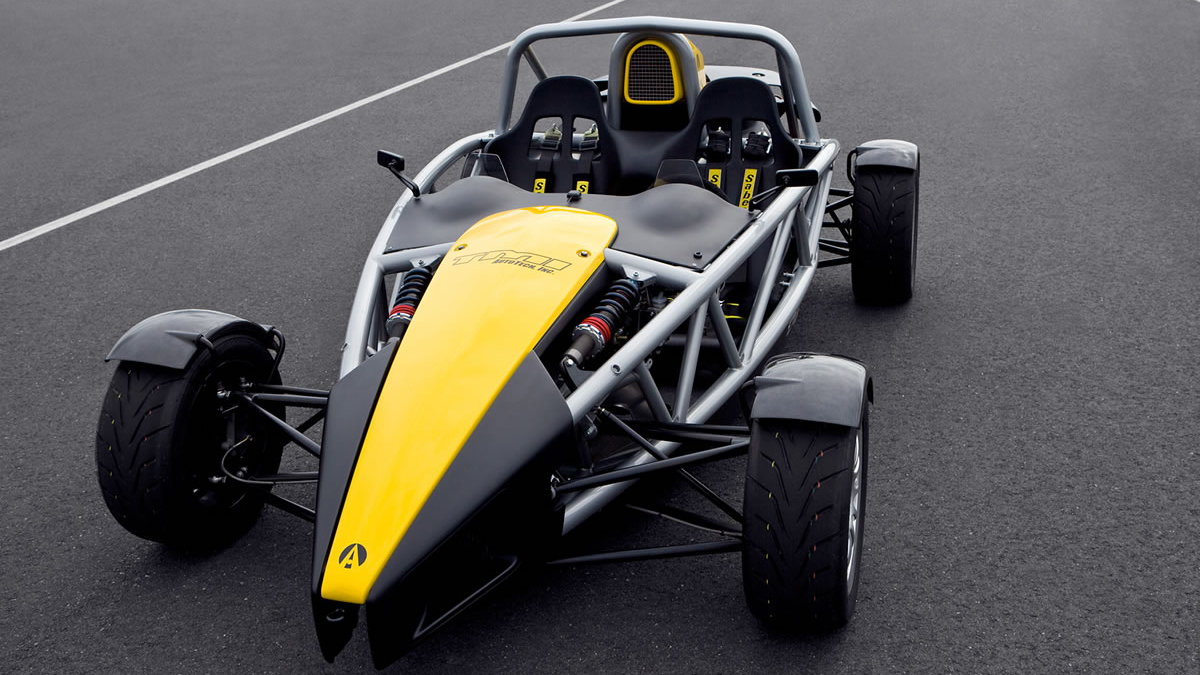 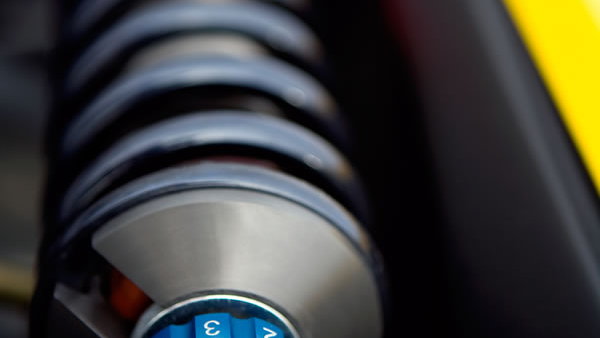 Ariel's Atom open-bodied, tube-frame roadster is well known as the face-stretching fun-maker beloved of track-addicts everywhere. Now, the car can be for more than just fun: it can be for real, wheel-to-wheel racing, thanks to a Spec Racer Atom series announced today.

If you have $210 per weekend and the budget for a purpose-built TMI AutoTech (the U.S. distributor of the Atom) Spec Racer Atom--not to exceed $32,000 for founding members--you can go racing 10 times over five weekends in the season, behind the wheel of a completely stock, as-delivered car, on Virginia International Raceway's North, South, and Full courses. Only tire pressure adjustments and other minor tweaks within the factory range are allowed.

The Spec Racer Atom car itself features a number of upgrades over a standard road-going Atom, including a modified and reinforced chassis, single aluminum racing seat with available passenger seat option, a spec track brake package, standard initial race setup, and spec DOT tires. All cars will be dynoed and tested on track prior to delivery as well, to ensure proper setup and parity.

For more information on the new Spec Racer Atom series, including how to get involved yourself, hit up the official site at the link below. A title sponsor for the series is expected to be named soon.