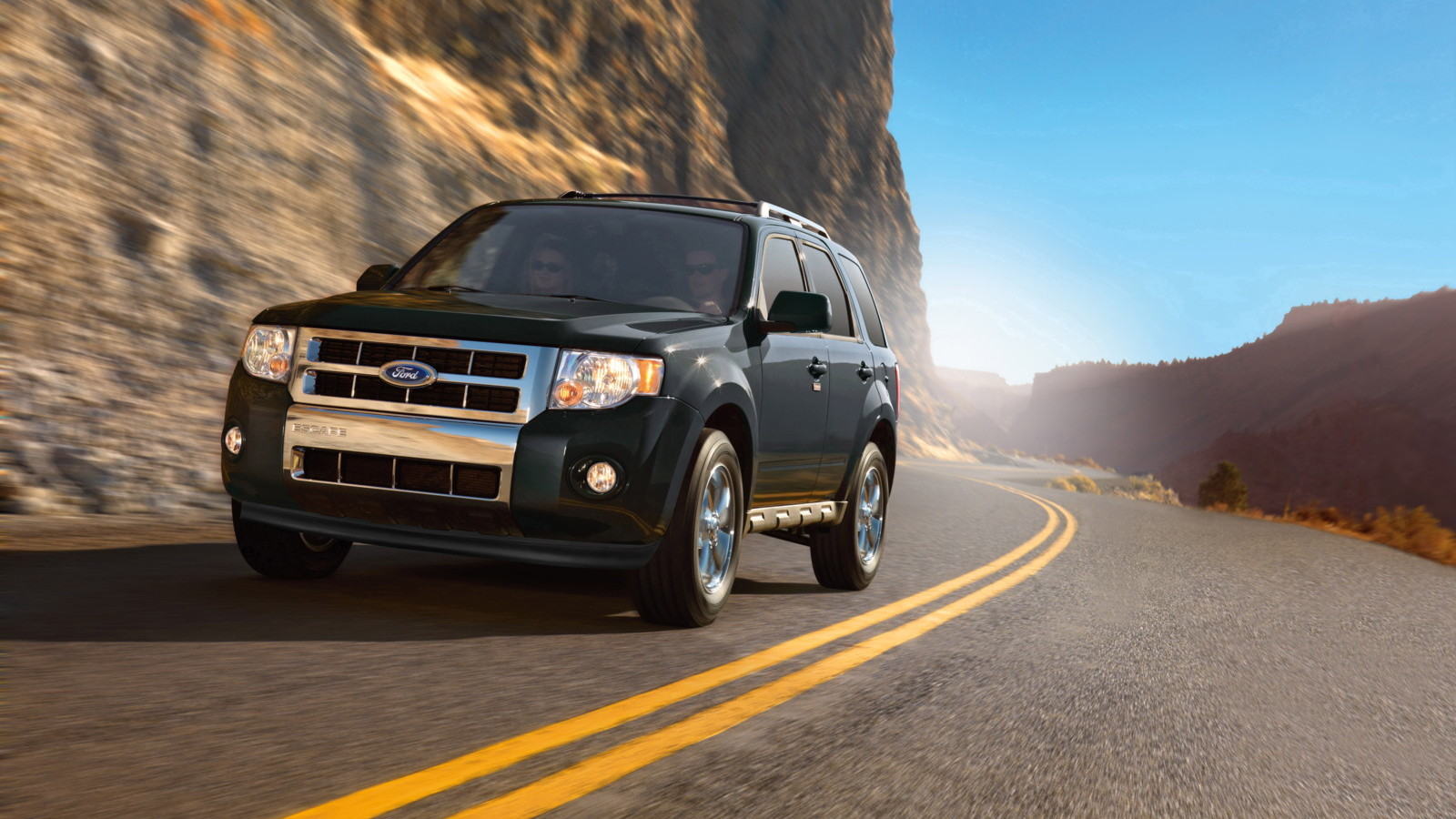 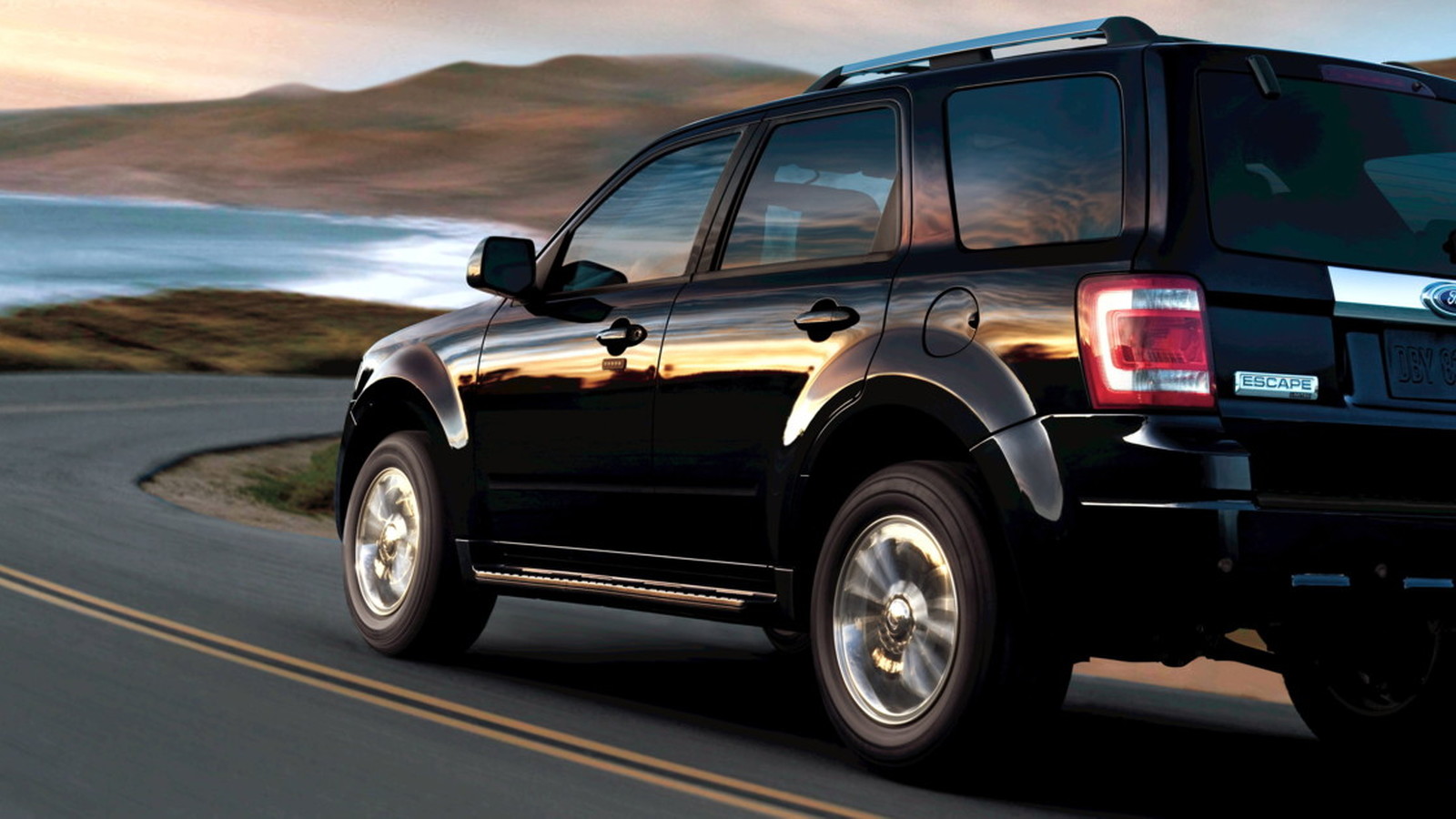 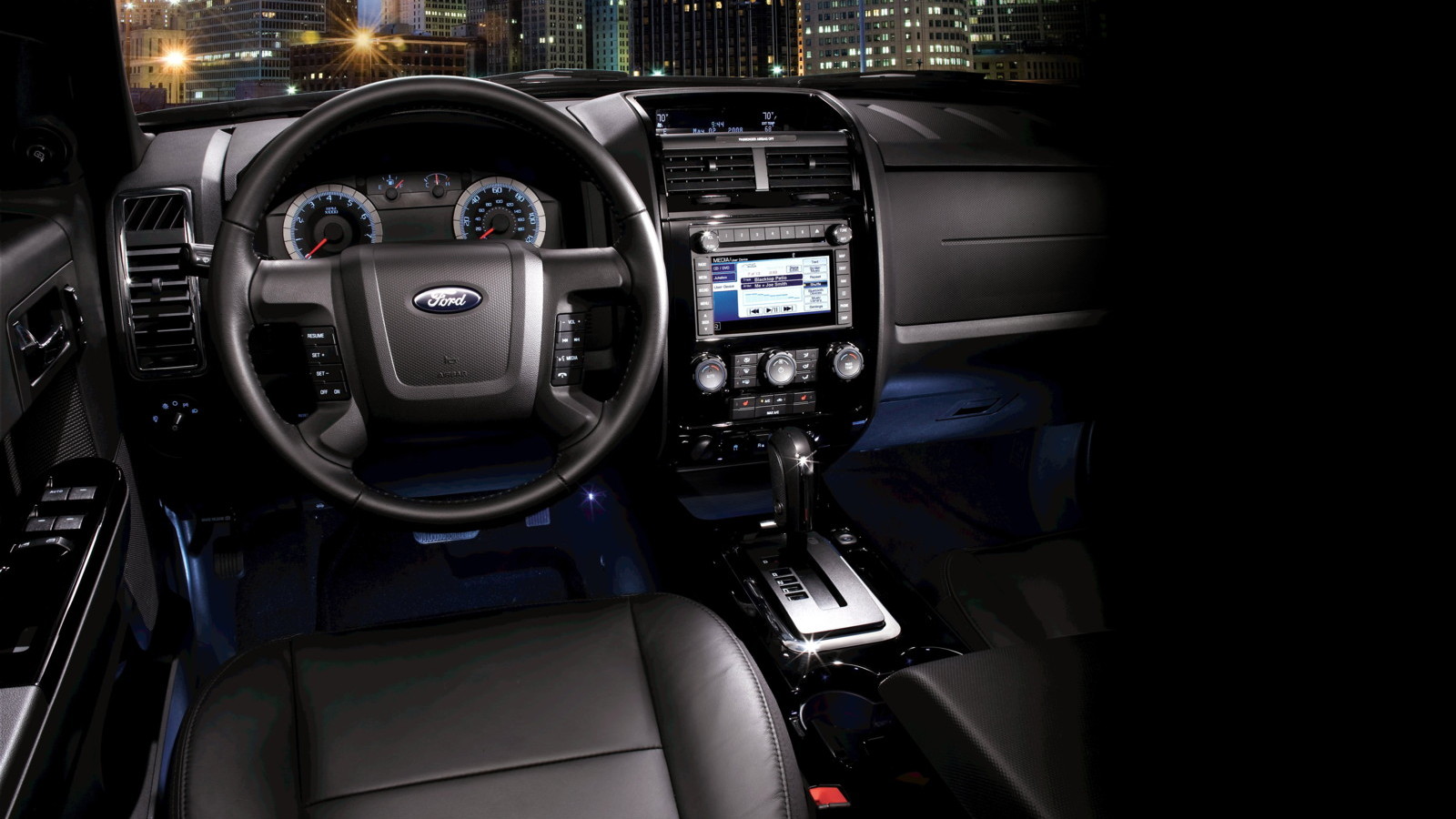 The current Ford Escape (pictured) has lived an abnormally long life, still based, albeit distantly, on the Mazda 626. But that's about to change with a new concept slated for introduction next month at the 2011 Detroit Auto Show.

Details on the vehicle itself remain hazy, as Ford announced the concept as part of an upgrade and hiring program planned for the Louisville, Kentucky plant where it will be built starting in late 2011 for early 2012 sale.

The new concept will "signal [Ford's] future direction for the next-generation Escape," says the company. We'll have to wait until the show draws nearer to get an idea what that future direction may be.

As for the plant upgrades, Ford will invest $600 million in the Louisville Assembly plant over the course of 2011, adding another 1,800 jobs to the rolls to help meet production requirements. Included in the upgrades are new tooling  and reprogrammable body shop equipment to allow the plant to switch between vehicles without downtime to change tooling.