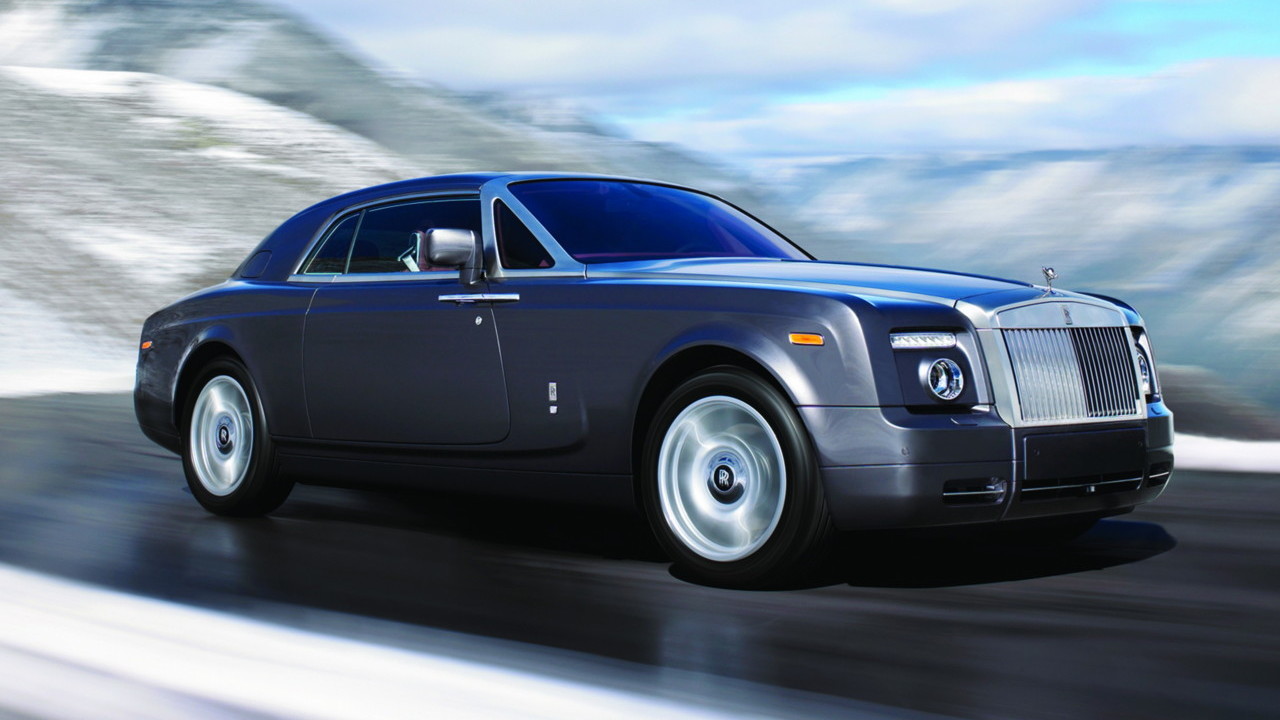 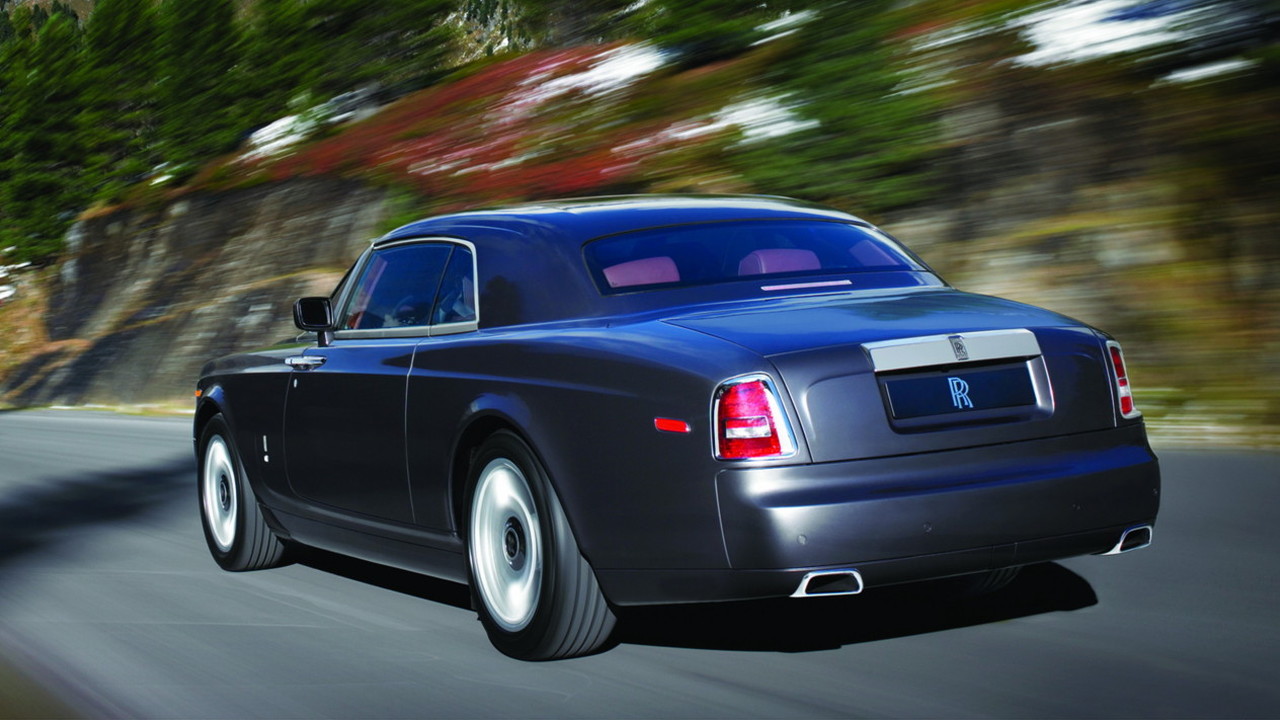 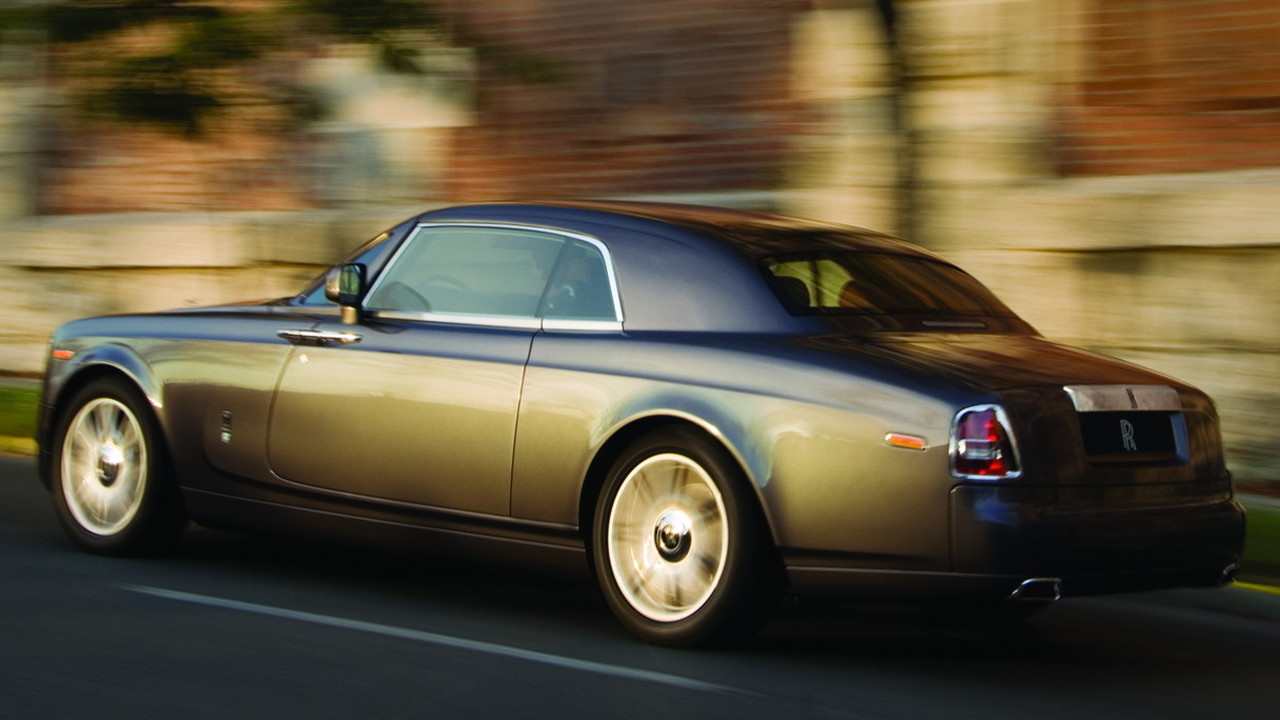 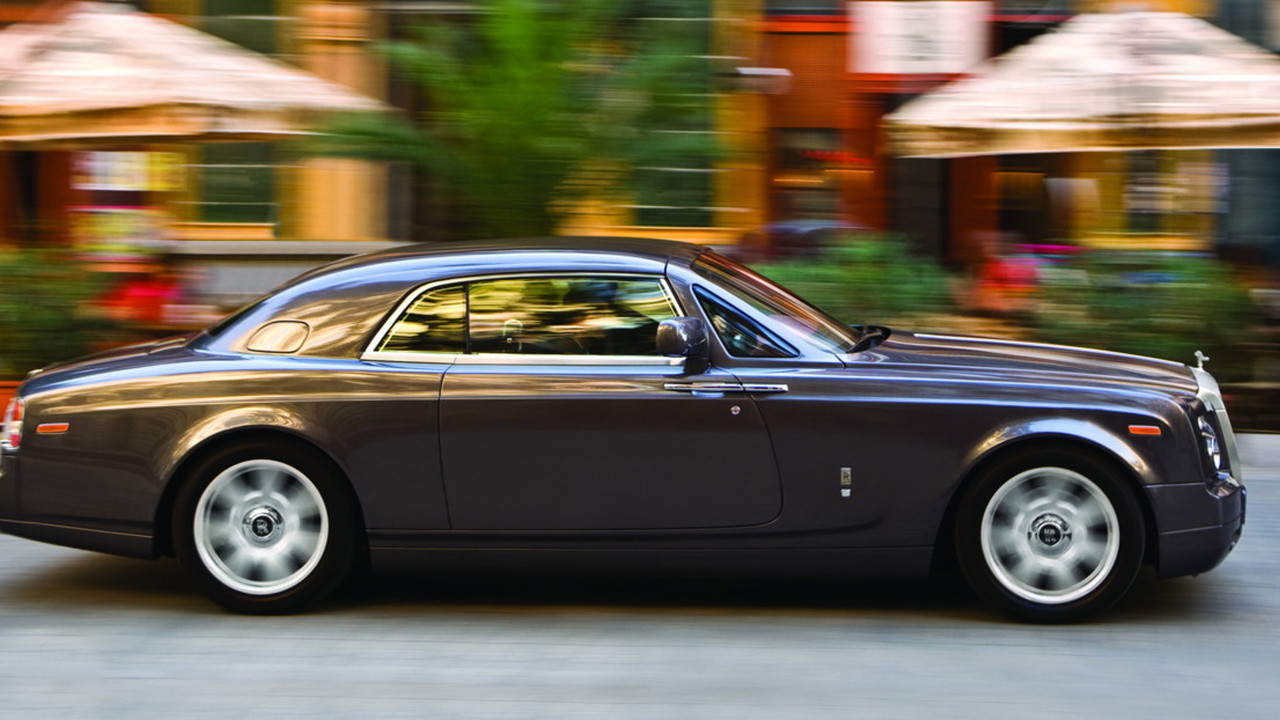 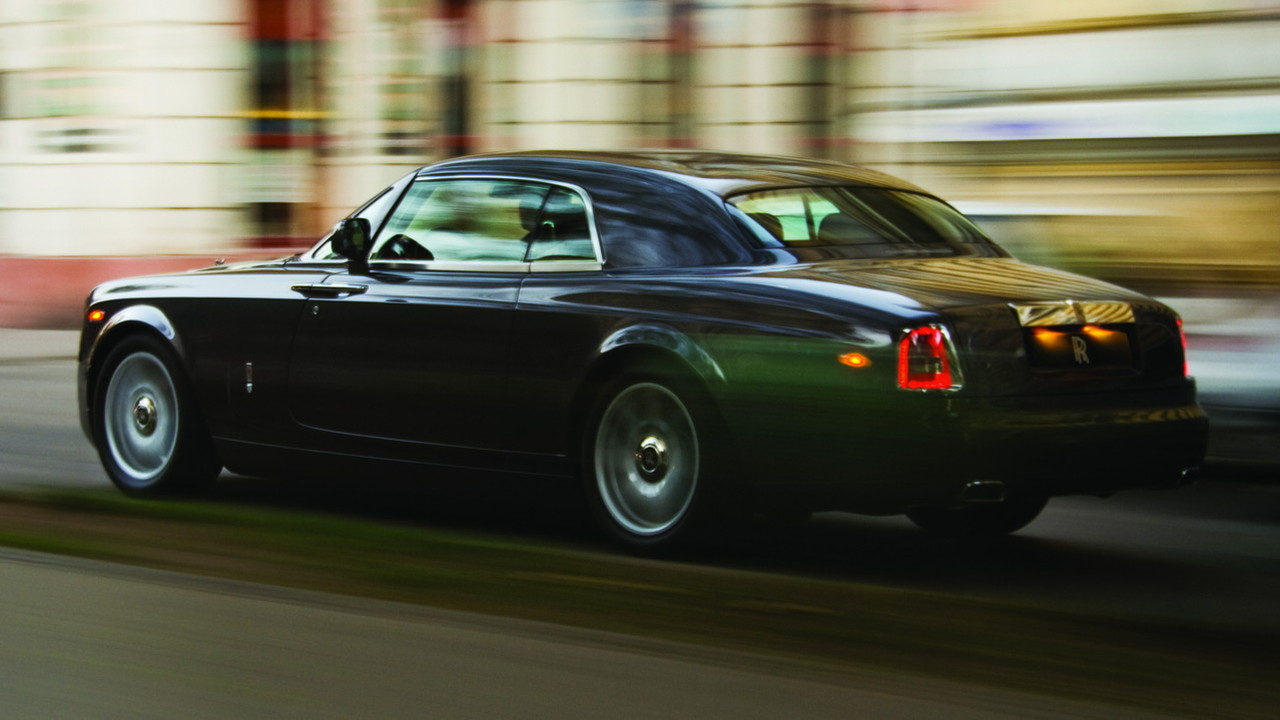 The U.S. Environmental Protection Agency (EPA) is on a roll of remarkably nonsensical declarations of late, not least of which are the "mpg" ratings for the 2011 Nissan LEAF and 2011 Chevrolet Volt. The latest, and possibly silliest, pronouncement: the 5,771-pound, 453-horsepower V-12 Rolls-Royce Phantom Coupe is a compact car.

How, in the name of all things measurable, did the EPA come to that conclusion? The EPA classes cars not on weight, length, or some other exterior factor, but on interior volume. Even more laughable? The Bentley Continental GTC, at 5,663 pounds and 552 horsepower, is classed as a sub-compact. The Aston Martin DB9 and DBS? Mini-compact cars in the same class as the MINI Cooper.

By way of comparison, the Toyota Prius; Nissan Altima, Sentra, and Versa; Hyundai Elantra; Chevrolet Malibu; Ford Fusion; Kia Optima; and Audi A6 are all classed as "midsize" cars.

But what's the point of the EPA's classification structure anyway? To regulate fuel economy, dividing passenger vehicles into sub-categories. The rub? While cars are rated on internal passenger and cargo volume, pickups, SUVs, and minivans are rated on Gross Vehicle Weight Rating (GVWR). The result: many heavy pickups and SUVs aren't held to fuel economy standards at all.

Does any of this make sense? Not that we can tell.