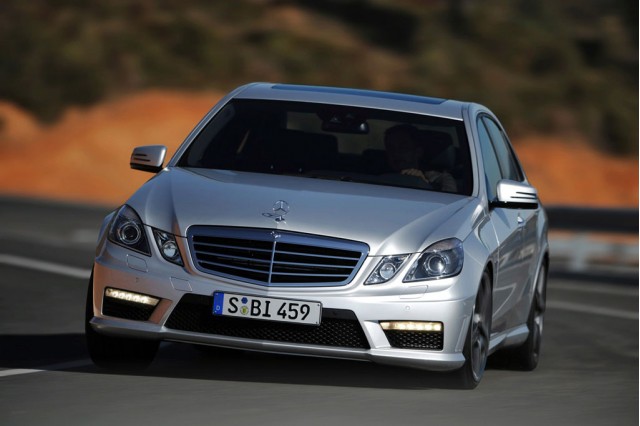 Silver remains most popular for new cars in 2010

Paint companies have a somewhat understandable fascination with color popularity, and each year they release their statistics, citing which new car color reigns supreme. This year, DuPont has named Silver its strongest seller, though black remains a close second, with just two percentage points separating them.

Silver came in as the most popular, with 26 percent of new cars being ordered in the particular hue. Black was close behind on 24 percent, followed by white and gray, which tied for third position with a popularity of 16 percent. Interestingly, just a few years back it was white that was the most popular color for new cars.

As for North America, white/white pearl retained its lead for the fourth year in a row, with 21 percent popularity share. According to DuPont, this largely reflects the preferences of the fleet and light truck markets in North America, which traditionally have stuck to white vehicles. Black/black effect beat silver by one percentage point for second spot, with 18 percent popularity.