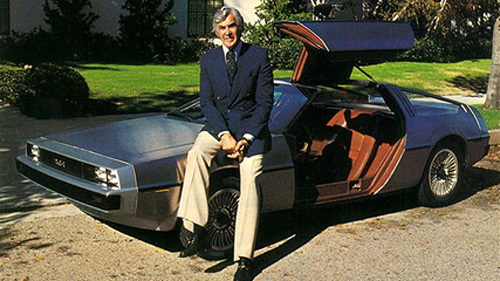 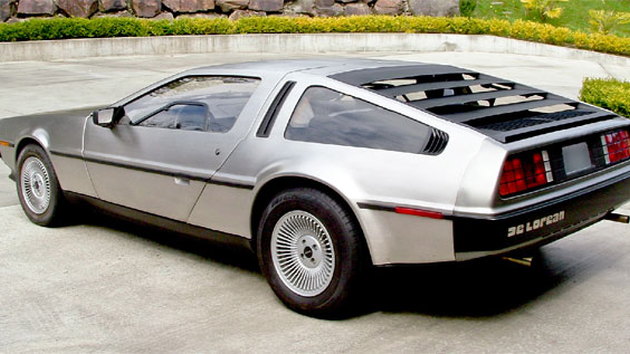 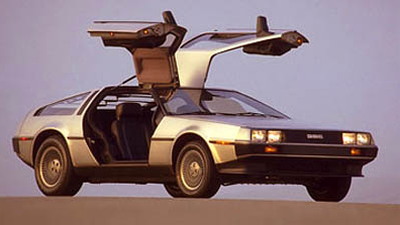 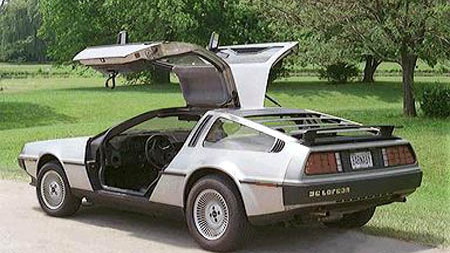 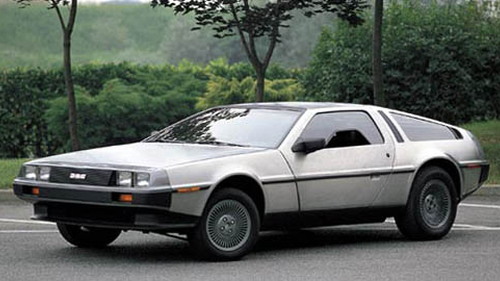 As of last summer, there were as many as three different versions of the life story of legendary automotive entrepeneur and engineer John Z. DeLorean. The front-runner for production is now tipped to have George Clooney on the line to play DeLorean's role.

Running from DeLorean's time at General Motors through the creation of the stainless-steel-bodied, gull-winged DMC-12 that made his name famous, the movie has the imprimatur of the reborn DeLorean Motor Company (DMC), and is being produced by David Permut. It's not clear if the movie will include DeLorean's struggle with federal drug charges and the downward spiral and failure of the original DMC.

The only thing known with certainty about the movie thus far is that Stephen Wynne, the chief of the new DMC, wants Clooney for DeLorean's role. Framing the Clooney-casting rumor in historical context takes some of the punch out of the possibility, however: rumors of a DeLorean biographic movie have been circulating for over a decade. The latest rumors should be treated as such until we see pixels on projector screens.