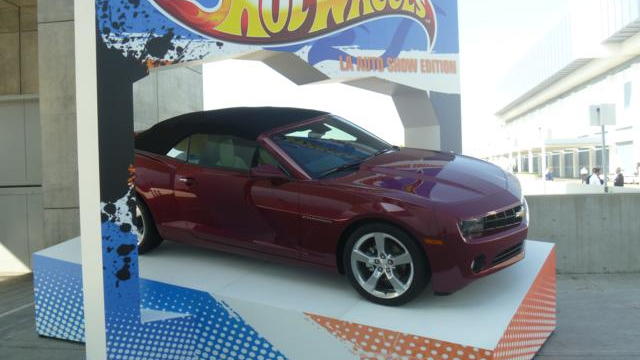 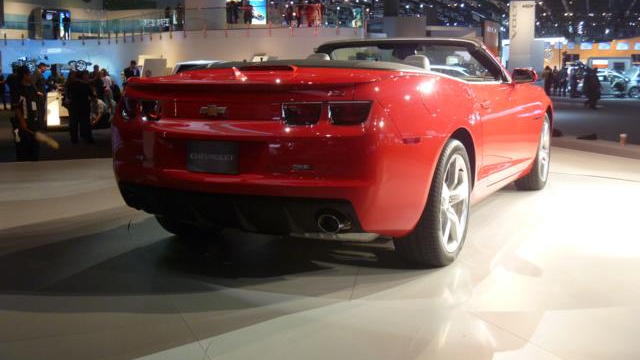 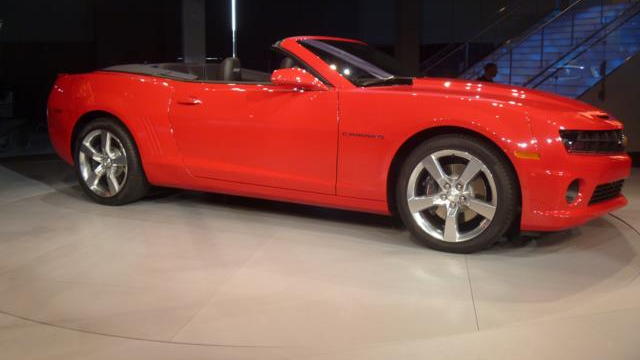 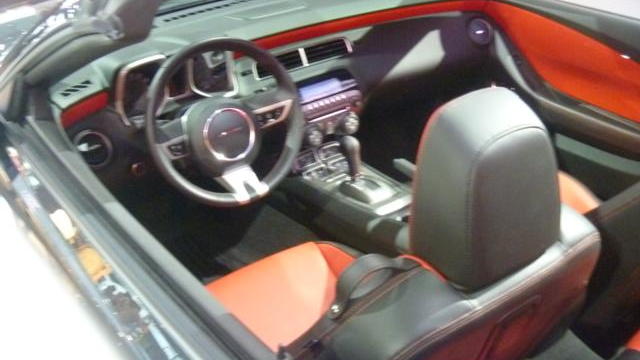 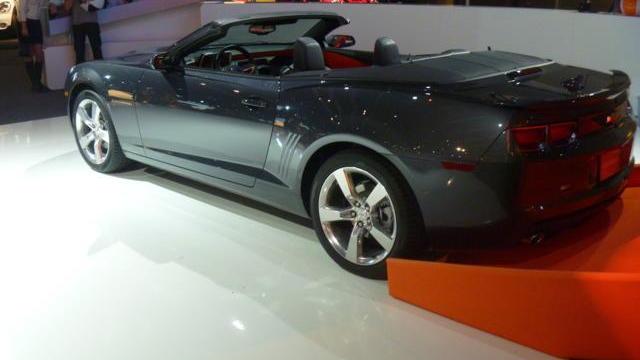 Factory delivery programs--in which prospective buyers of a certain car visit the factory where the car is built and take delivery--have been around for some time. Now, one Camaro fan site is wondering if Chevrolet would get into the act with the 2012 Camaro Z28.

Camaro5, one of the more dedicated Camaro forums on the Web, has posted the question, noting that GM already offers buyers of 2011 Corvette Z06s and ZR1s the chance to head to Wixom, Michigan, and hand-build their car's engine (under the watchful eye of GM workers) for $5,800. The site even speculates on what could be included as part of such a visit, whether it be a plant tour or a chance to spend some time on the track behind the wheel of your new car, with a professional instructor riding along.

What do you think? Is this an idea Chevy should consider?