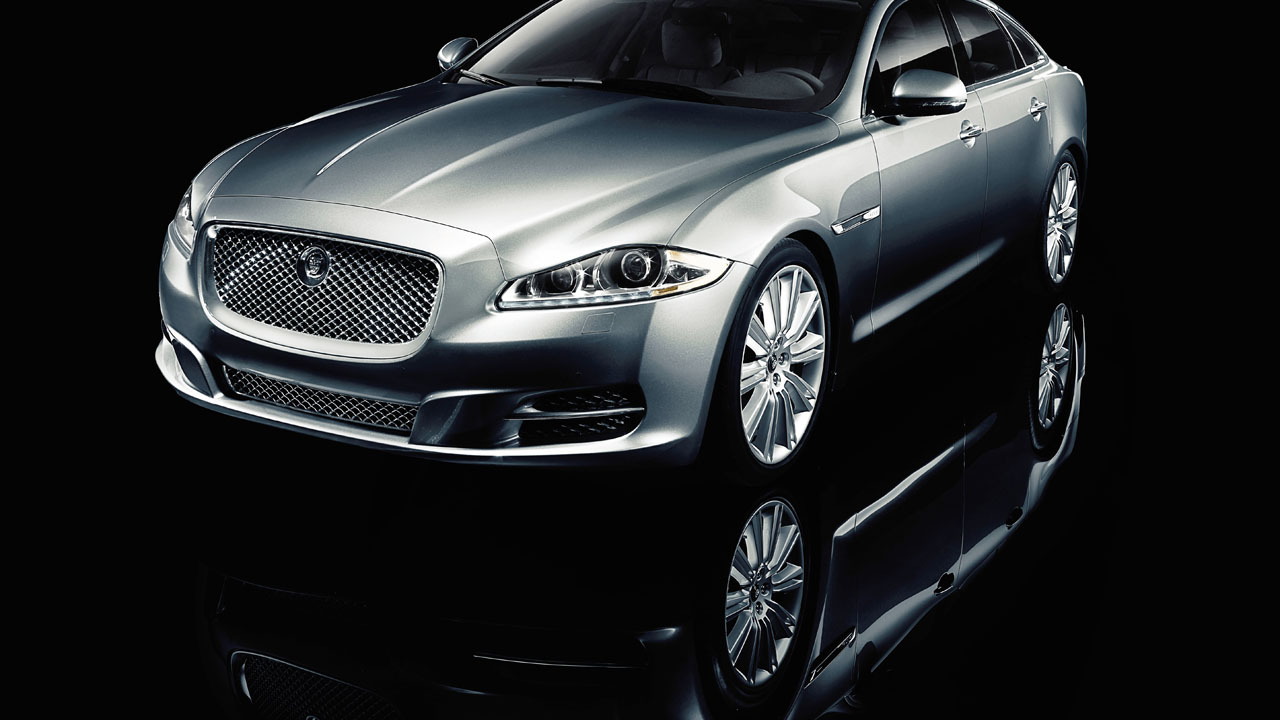 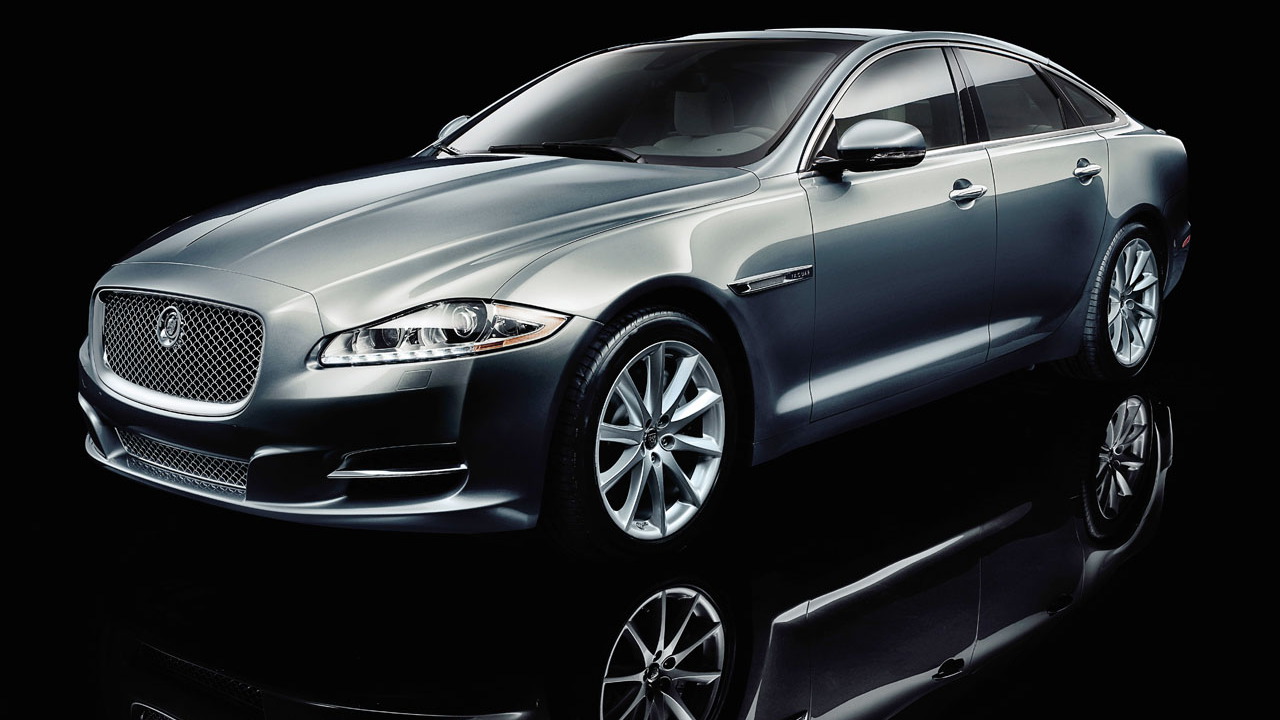 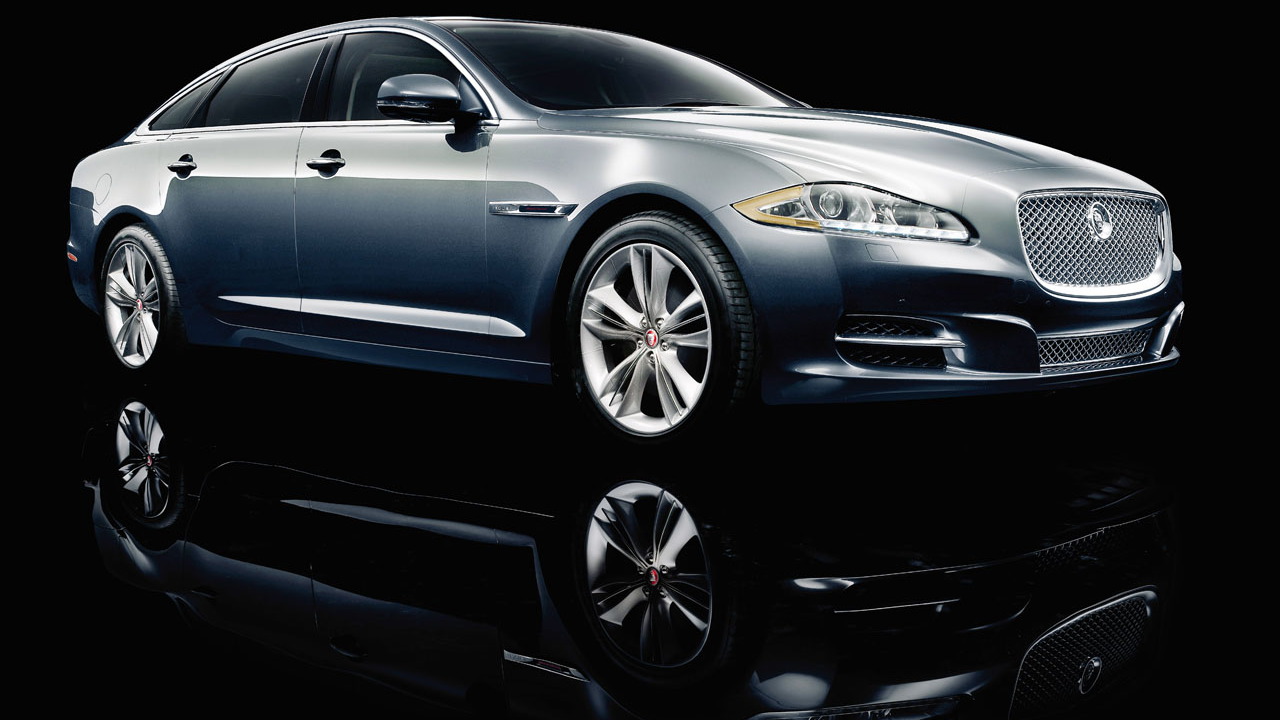 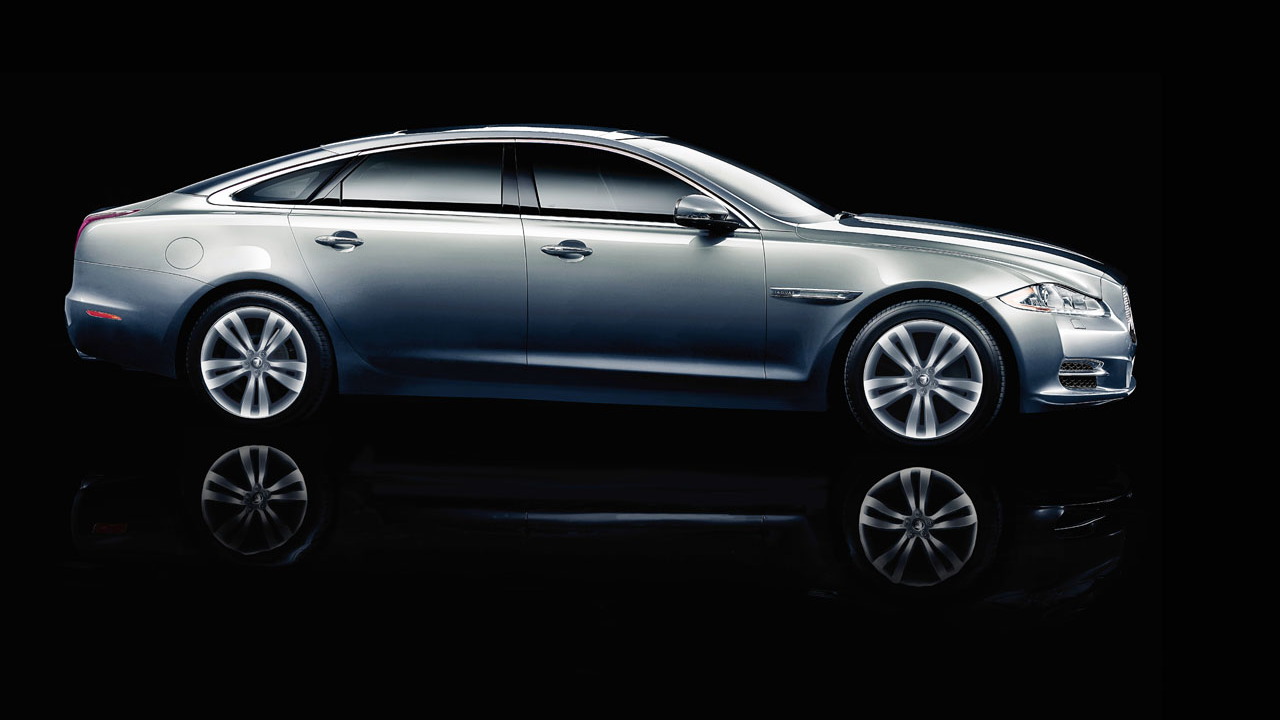 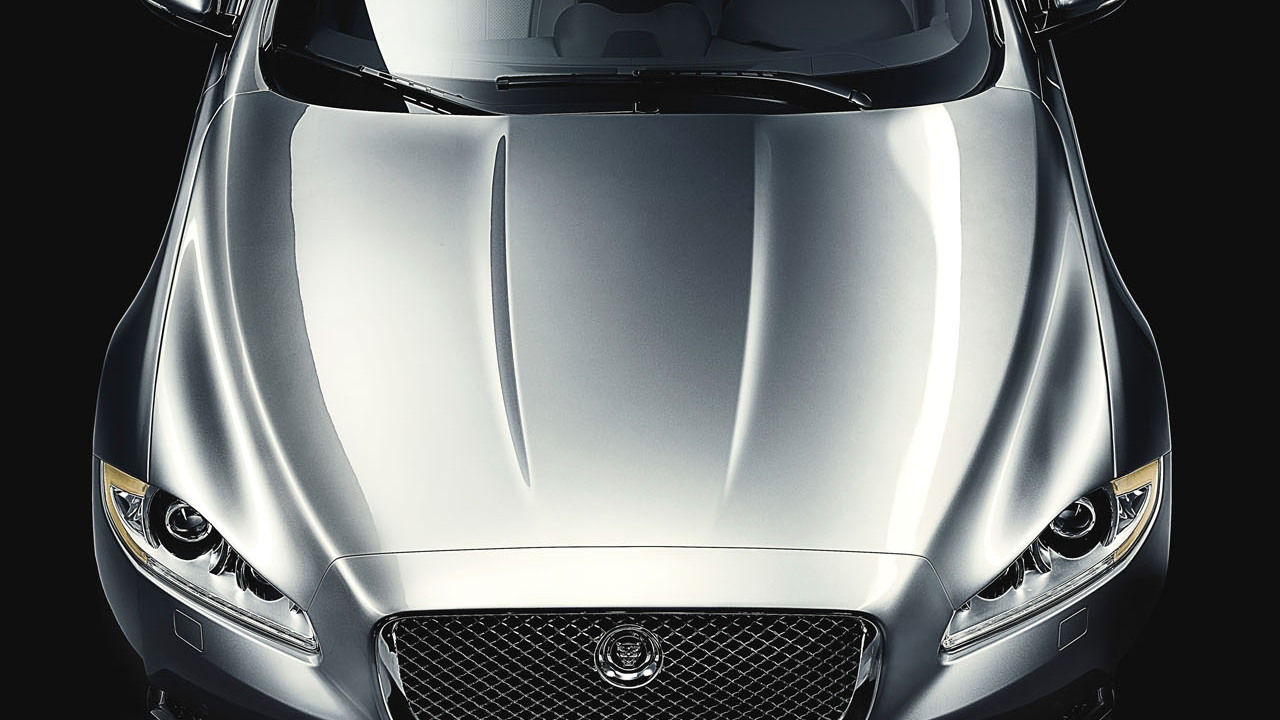 15
photos
Jaguar has issued a recall on all 2010 and 2011 model year XJ sedans due to an issue with their windshield wipers. The problem poses no immediate threat to passengers and subsequently the recall is only scheduled to begin on December 13, though this may be pushed to an earlier date. According to Jaguar, the recall affects all 2010 and 2011 Jaguar XJ sedans manufactured from July 28, 2009 through to November 3 of this year.

Essentially, the front windshield wiper arms’ spindle fixings were not torqued to the correct specification during manufacture. As a result, the securing nuts could fail, leading to a loss of wiper arm synchronization and a clash of the wiper arms. If this happens, they could detach from the vehicle, reducing a driver’s visibility in poor weather and increasing the risk of a crash.

Owners will be notified by mail to take their cars in to their nearest dealer who will ensure the nuts are tightened to the correct torque.