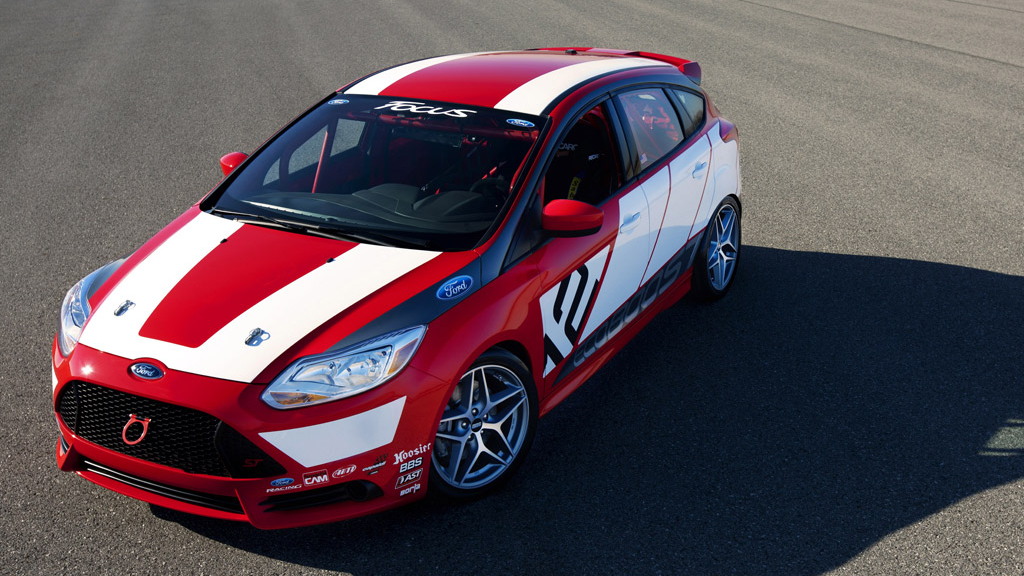 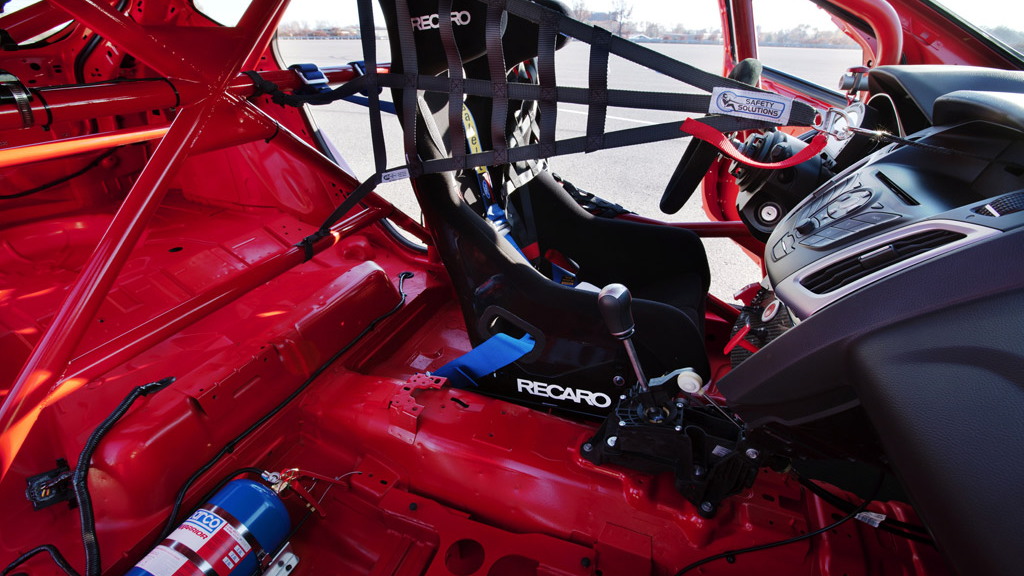 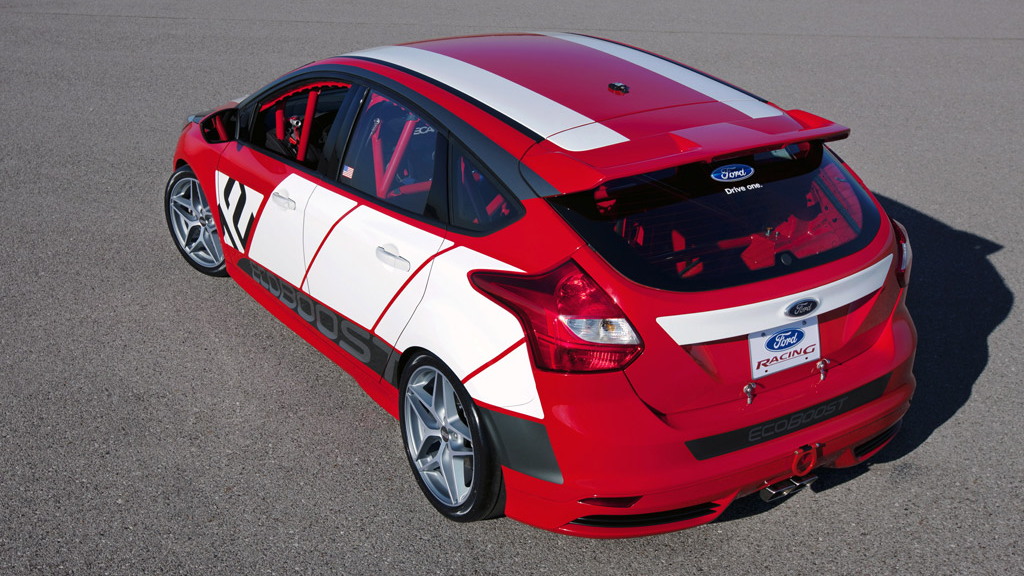 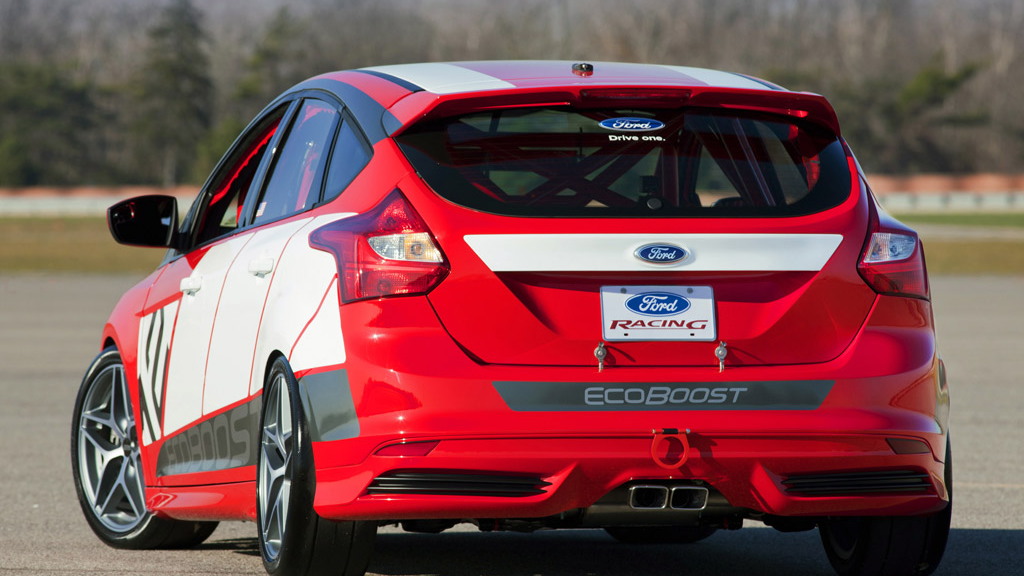 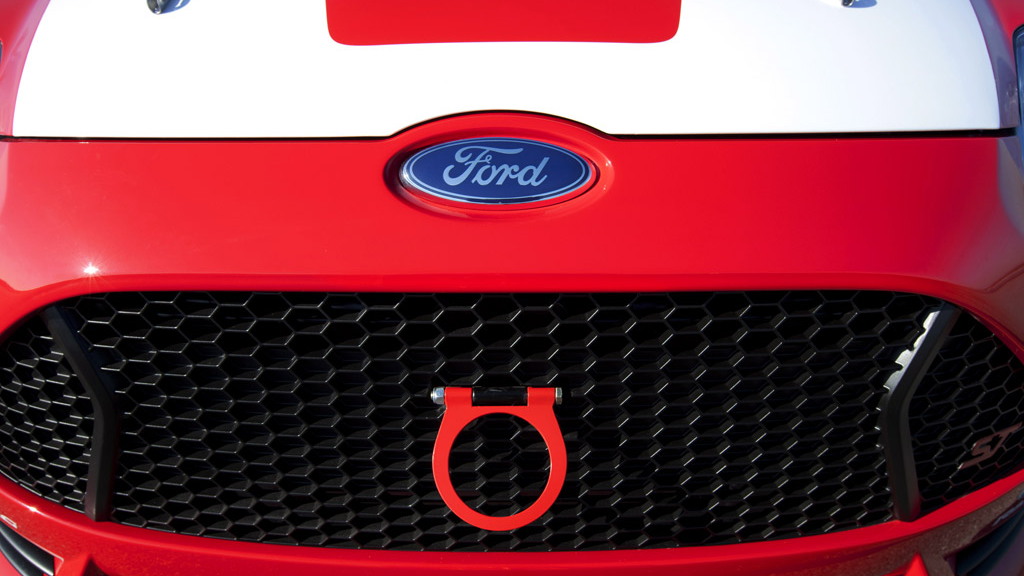 9
photos
The 2011 Ford Fiesta is going rallying factory-style with the R2 Package unveiled earlier this year, and now its slightly bigger brother, the new 2012 Ford Focus, is getting similar treatment. At the 2010 Los Angeles Auto Show today Ford is rolling out the Focus Race Concept, built to compete in global road and touring car racing and demonstrating future potential of the hatch as a race car.

This race car concept, powered by the Blue Oval’s latest 2.0-liter Ford EcoBoost four-cylinder engine, is the first to benefit from a collaborative effort between Ford and race teams around the world that have already built and raced successful Focus race cars.

This teamwork has resulted in a global racing platform using a common Focus body and a safety cage built to FIA regulations--a competitive platform that can be tailored for regional competition, based on different rules.

According to Ford, there has been tremendous interest from the racing world in the new Focus, which could only mean that a Focus Race Concept could be heading to production and eventually a race track near you.