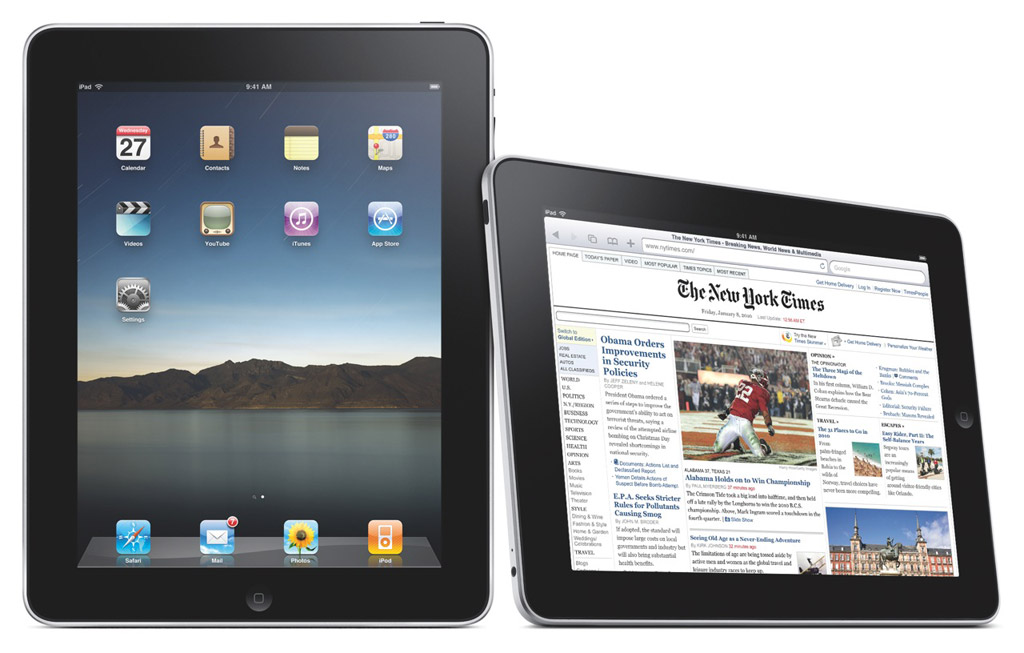 The Apple iPad has become an intriguing accessory for cars, especially in marketing them. The Hyundai Equus comes with one containing its owners' manual, and both BMW and Mercedes-Benz have shown innovative ways of attaching the handy device in the car.

Now Acura is joining the band of luxury automakers using the Apple iPad to help attract customers. In Acura’s case, the automaker plans to launch a stripped-down version of its consumer Web site as an application for the iPad. Essentially, dealers will be able to use the iPad to help show customers Acura’s full range and features while moving about the showroom instead of being chained to a desk.

Acura originally planned to develop the application for smartphones but decided to go with the iPad because of its bigger screen. This was particularly important as one of the highlights customers can look forward to are quick videos designed to help promote the luxury cars.

Dealers should have the iPads on hand by January and if successful, finance and service departments should get their own applications too.

This latest snippet comes just days after Honda CEO Takanobu Ito revealed that Acura is no longer chasing ‘Tier 1’ status in the luxury segment but rather it wants to be ‘Smart Premium’. It’s about more green credentials and more technology, and it looks like Acura is well on its way towards achieving this new status with strategies like using the ever popular Apple iPad.