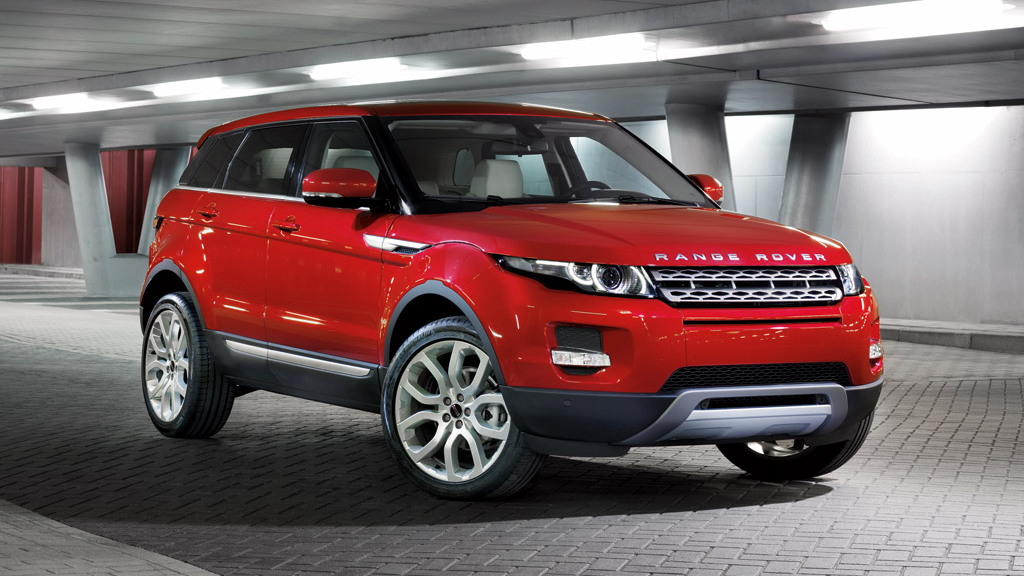 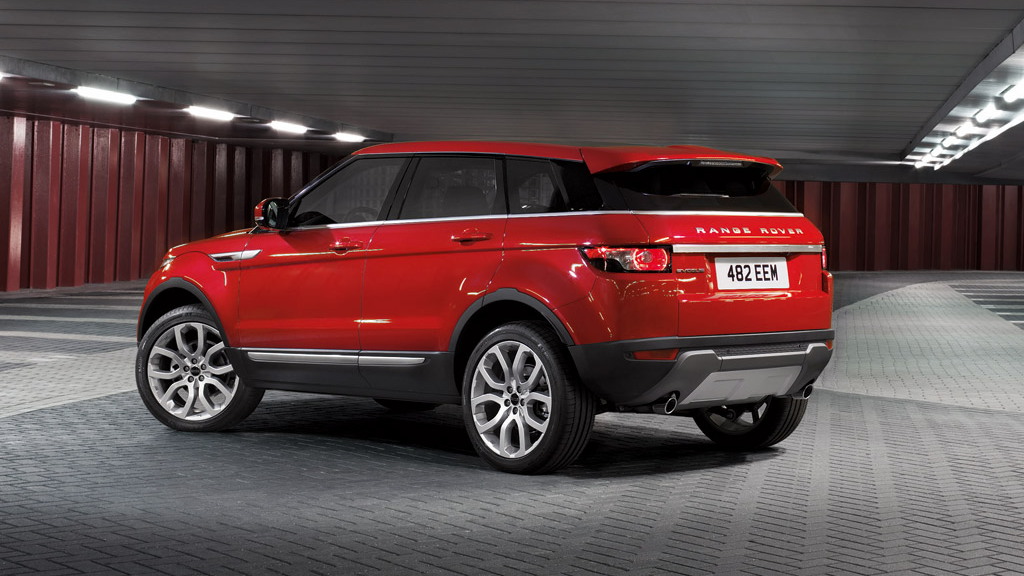 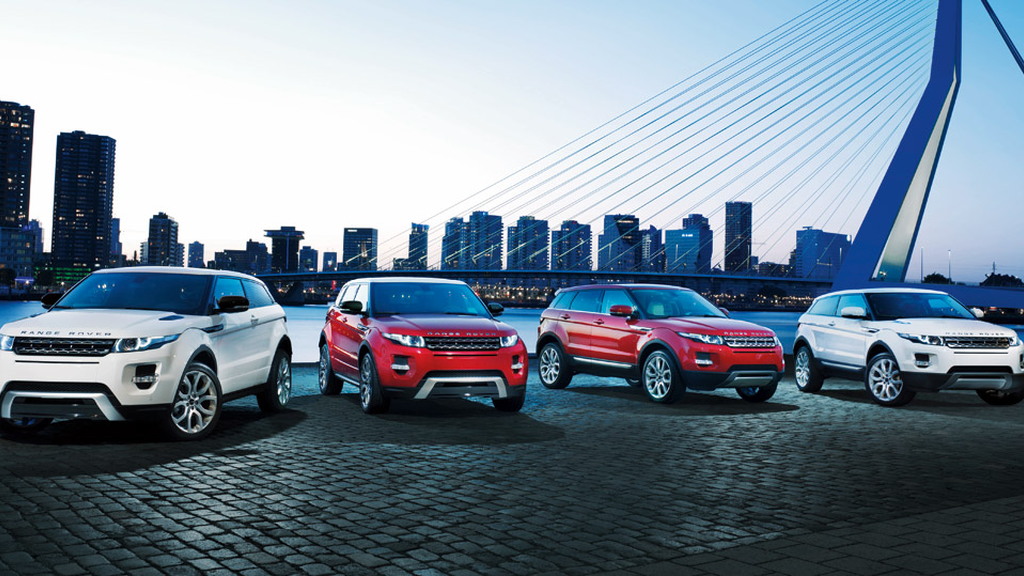 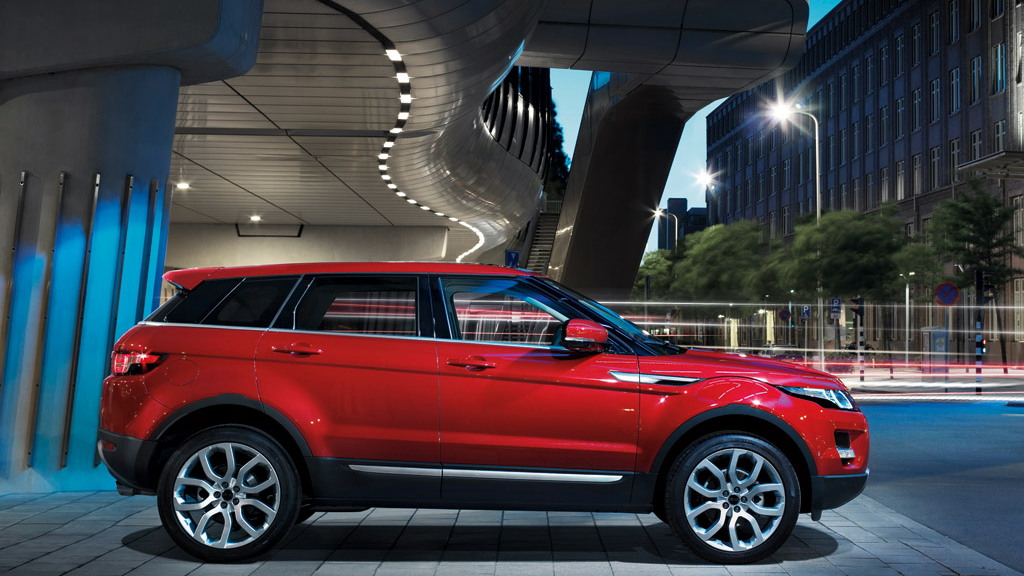 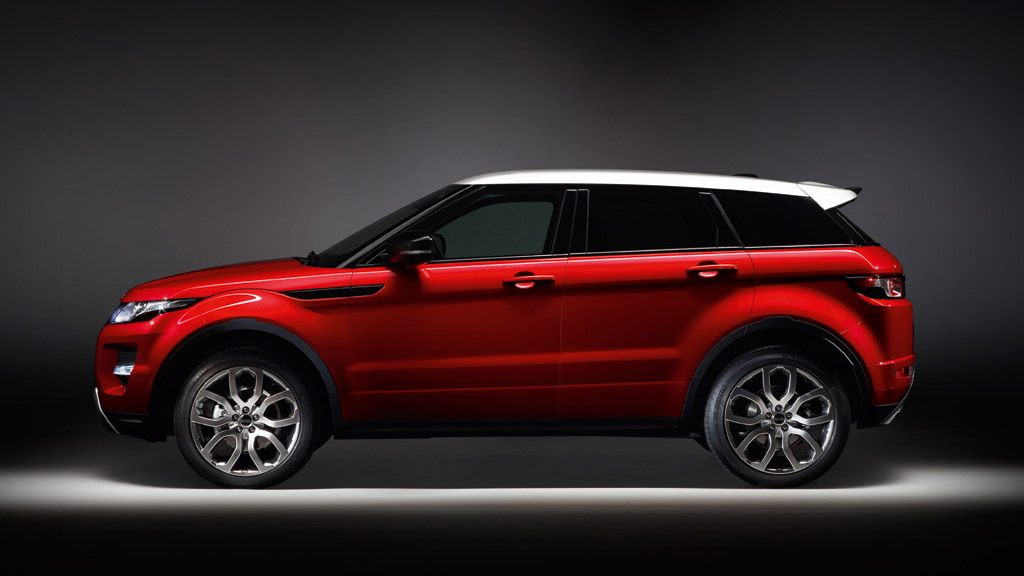 11
photos
Dynamically designed and arrestingly attractive, the 2012 Range Rover Evoque has won much praise on the auto show circuit and though the crossover is already headed to production, so far only the three-door ‘Coupe’ version has been officially revealed. That is until now. The new 2012 Range Rover Evoque Five-Door has just been revealed ahead of its world debut at the 2010 Los Angeles Auto Show next week.

Like the Coupe, the Range Rover Evoque Five-Door remains faithful to the dramatic lines of the original Land Rover LRX concept car, offering new levels of style and quality in the compact crossover segment. The Coupe and Five-Door are in fact the same size; the roof is common to both although on the Coupe it slopes more towards the rear of the vehicle. The overall length and width also remain identical.

Both feature lightweight construction techniques and are offered with the choice of front-wheel or all-wheel drive configurations. In Europe customers will be able to choose from two 2.2-liter turbodiesel engines producing 187 or 148 horsepower, or a 2.0-liter turbocharged gasoline unit with 237 horsepower on tap. This latter unit is likely to be the only option offered to customers in the U.S.

The cabin of the Range Rover Evoque is appointed with premium quality materials and an elegance befitting of a Range Rover interior. Customers can specify soft, premium leather and tailored, twin-needle stitching for almost every surface of the instrument panel, doors and seats. A slightly taller roof than the Coupe and a full-sized glass panoramic roof add to the open feeling of the Evoque Five-Door.

Latest technologies include MagneRide magnetic adjustable dampers, Land Rover’s Terrain ResponseTM system and a dual view display system for the cabin that enables the driver and passenger to view independent content from the same screen.

The new 2012 Range Rover Evoque Coupe and Five-Door will go on sale in more than 160 countries, with first deliveries scheduled to start in the summer of 2011.