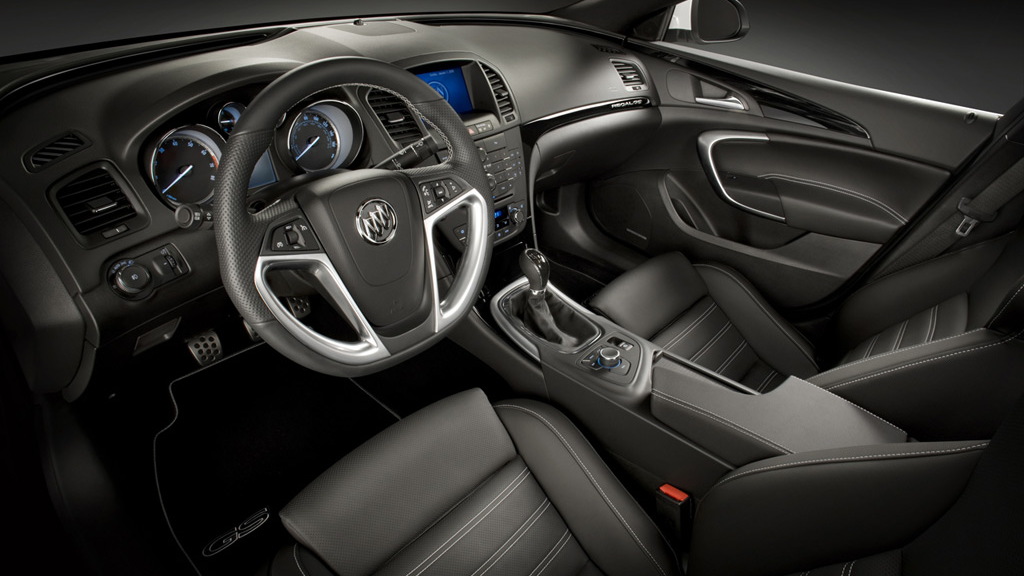 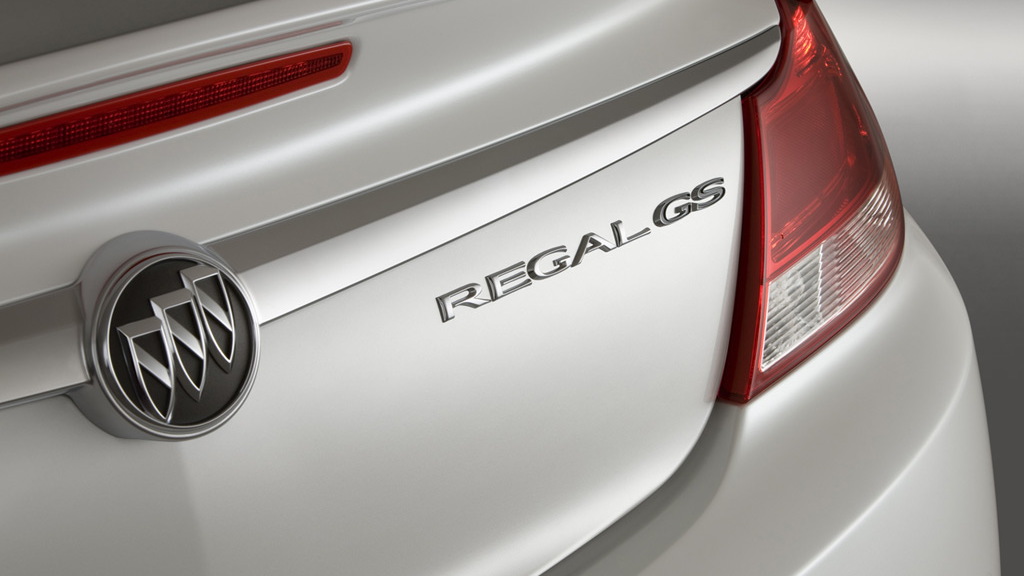 Last week Buick showed off the production version of the 2012 Regal GS to some very mixed reactions. The interwebz went ablaze with enthusiasts and non-enthusiasts both commenting on the looks and powertrain of the Regal GS.

Making 255 horsepower and 295 pound-feet to only the front wheels, many screamed that there will be too much torque steer. GM feels they have cured that issue with their (quite impressive) HiPerStrut system in the front. When asked why the all-wheel drive system from the Regal GS's European sister was taken out, the answer had to do with weight and necessity. Engineers claimed that the car did not have the power to really warrant the extra weight of the all-wheel drive system. It's worth noting that this is the same answer given by the Ford engineering gurus to similar questions about the Focus RS and its beastly brother, the RS500. Both of those cars offer more power to the front wheels and have been praised for their handling. The Mazdaspeed3 is a similar solution, also noted for its performance.

The exterior looks remain the same as the concept, from the aggressive front clip to the terrific looking rear clip. The stance is on par with a German performance car and the interior looks the part. There lies another issue, the interior looks the part. Many seemed quite disappointed in the lack of Recaro seats that both the Regal GS concept and the Opel Insignia OPC feature. Instead, the seats are normal Regal seats with extra bolstering. For more on the standard Regal, check out TheCarConnection's review.

Positive and negative feedback spread like wild fire on social media regarding the Regal GS. The controversy was quickly dubbed #GSFail on Twitter. Buick's Facebook fan page had fans on both sides of the argument. Many love the look but are disappointed in the lack of all-wheel drive and power. Some feel the power is more then adequate for what they need. GMInside News is one of the larger GM related forums, their fans seems split as well, with many on both sides of the argument. We are even a bit divided here at the Motor Authority offices, some feel it has enough power and does not need the sophisticated all-wheel drive. Others feel that while it's good enough, it is comprimised and could have been better.

Let your voice be heard.