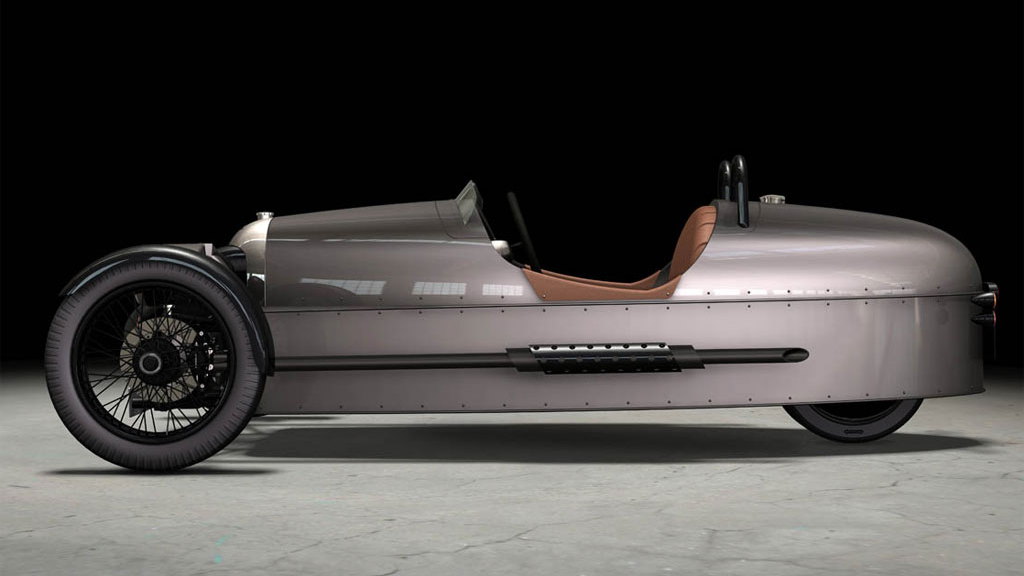 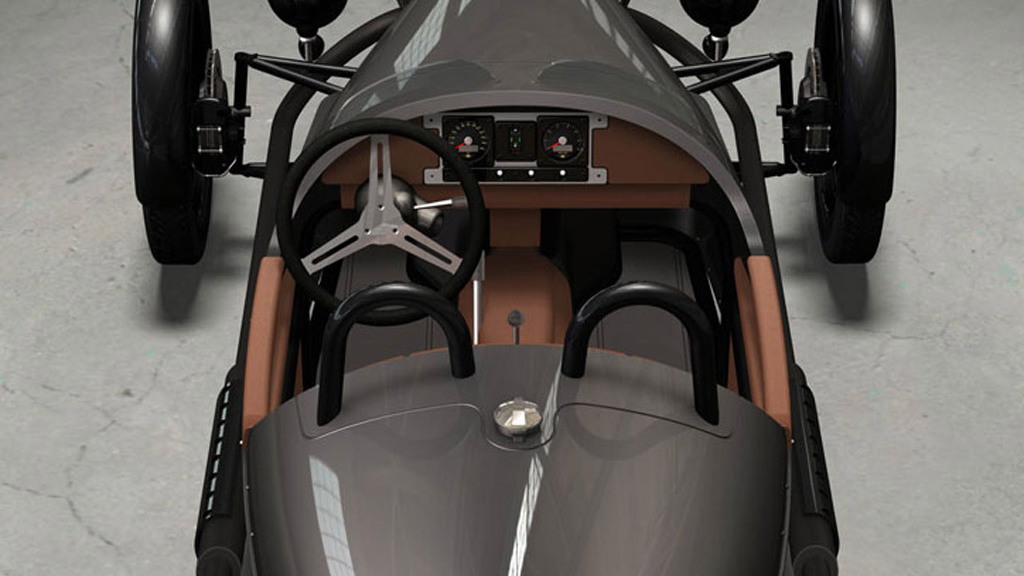 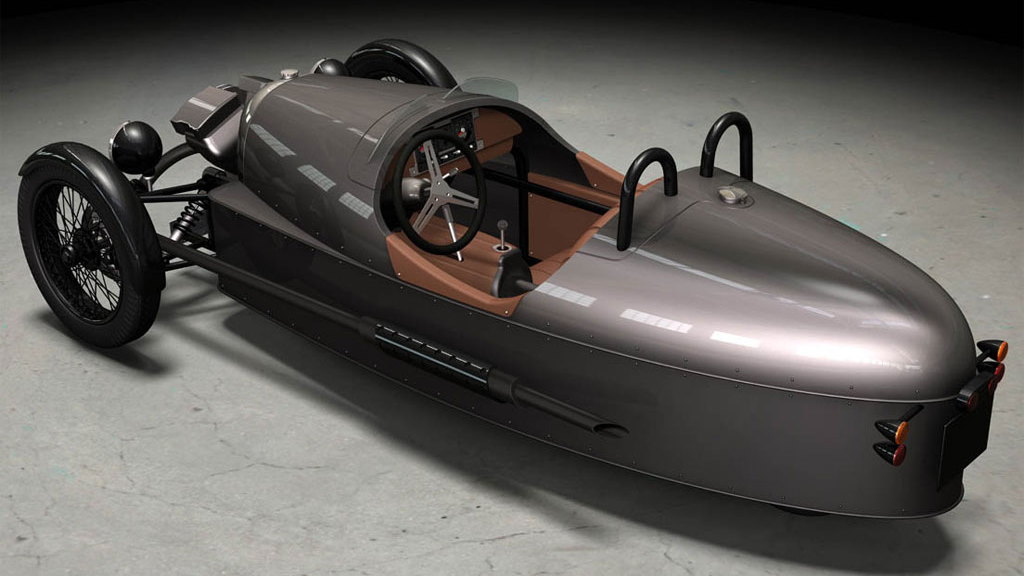 3
photos
From the hydrogen-powered LIFEcar concept to the all-aluminum EvaGT to its history of wood-framed cars, Morgan spans an incredible variety of technology and aims with its cars, all wrapped in a classically-styled package. However, what many may not know is that the success of Morgan was originally founded on the manufacture of a very simple car, one with just three wheels.

The car was the Morgan Threewheeler, a simple design by engineer Harry Morgan (HFS) that became one of the most successful lightweight cars of the early days of motoring. From 1909 to 1953 around 30,000 Morgan Threewheelers were manufactured in Malvern, UK and many more were made under license by various other firms.

Fast forward to today and Morgan is bringing a brand new Threewheeler to the market, a car that should fit perfectly in today’s climate of downsizing and environmental consciousness. It is a fusion of modern technology into a classic design. Power comes from a 1.8-liter Harley Davidson ‘V-twin’ engine that is matched to a five-speed manual gearbox borrowed from Mazda.

A sturdy tubular frame and two rollover bars surround the passenger compartment, and this is wrapped with an aerodynamic super formed 'bullet' hull. A leather padded aircraft style cockpit gives a retro look and is accentuated with plenty of brushed aluminum, wood and chrome. Peak output is an estimated 100 horsepower at the wheels, which Morgan claims should be enough to carry its 1,100 pound Threewheeler from 0-60 mph in just 4.5 seconds. Top speed is an estimated 115 mph.

The Morgan Threewheeler is on sale now and is available in eight different colors.