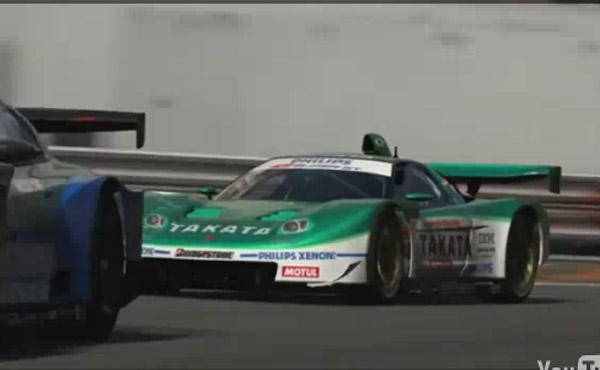 Gran Turismo 5’s release date has been pushed back a number of times already but we have word that the discs for the popular racing sim are being pressed as you read this and its final release is only a few weeks away. In the lead up to its arrival the guys at Polyphony Digital, the game’s developer, has released yet another teaser, this time revealing some of the various gameplay modes that will be available.

The teaser video also mentions some of the great race car drivers that helped in the game’s development, names like Jeff Gordon, Sebastien Loeb, and of course, Sebastian Vettel. As we all know, Vettel was crucial in helping Polyphony Digital and Red Bull fine tune the X1 Prototype, a cyber car that’s already being touted as the world’s fasting thing on four wheels.

Enjoy the trailer below and then hit this Need For Speed Hot Pursuit promo video, which includes Ben Collins the former Stig.