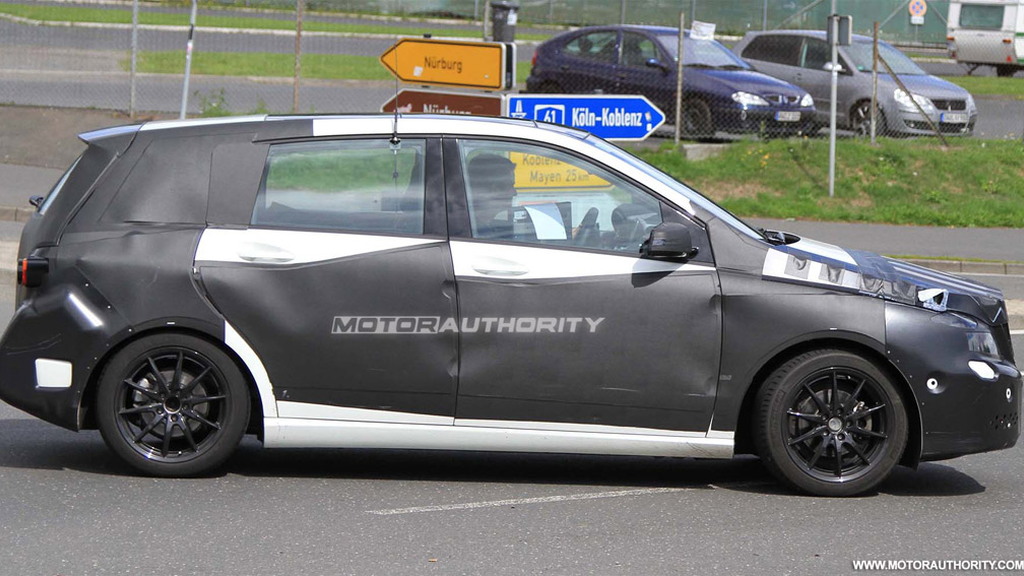 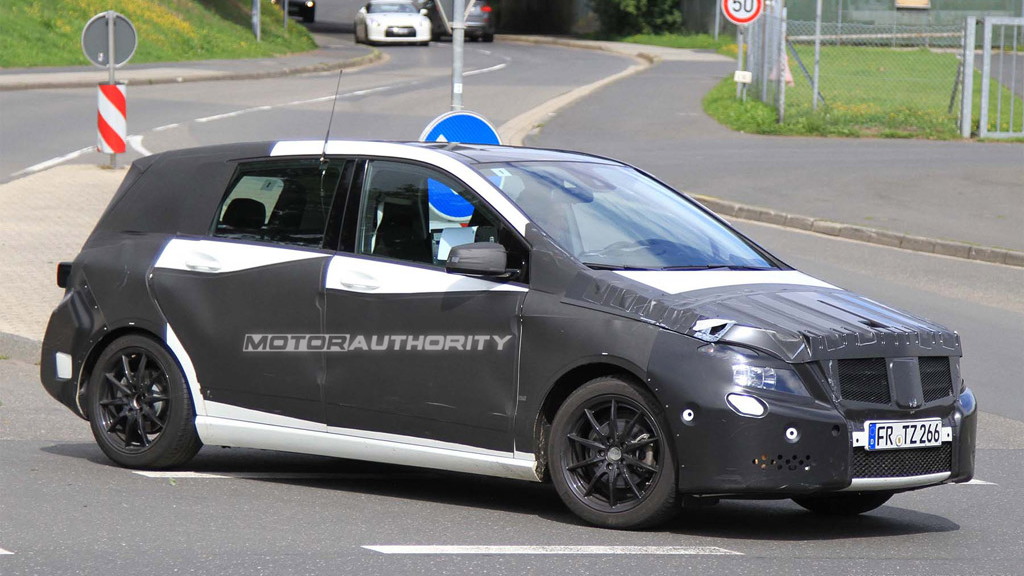 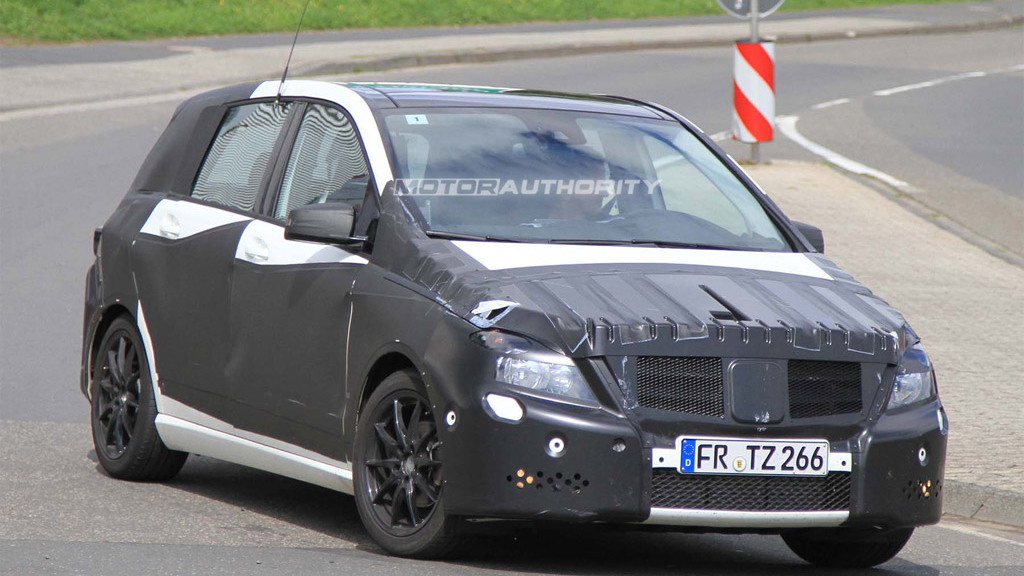 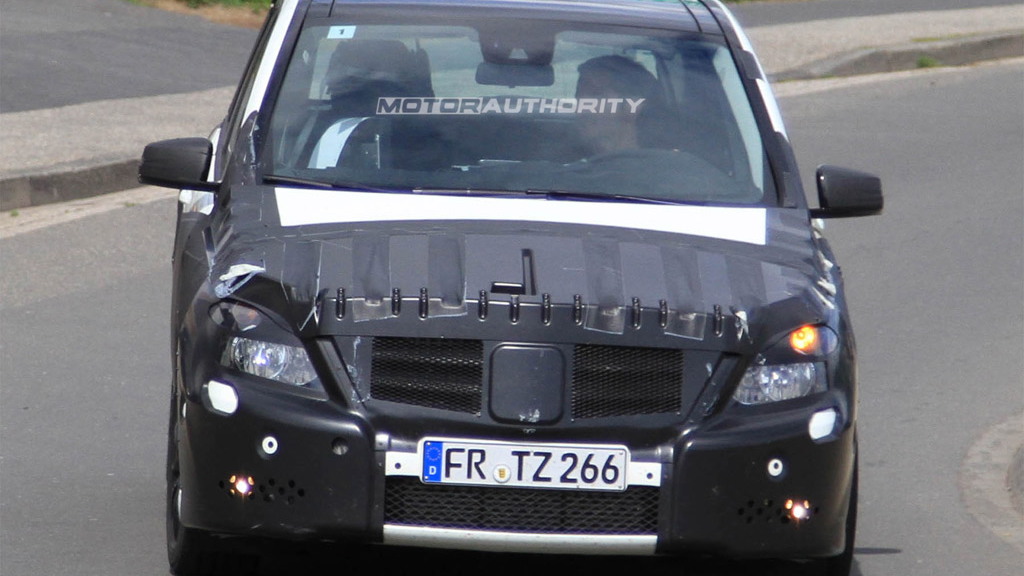 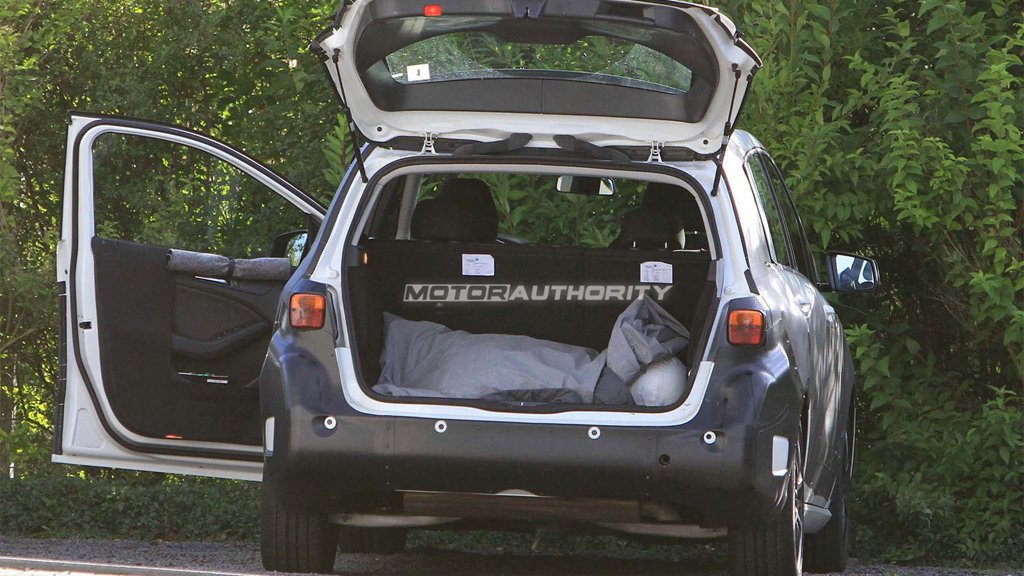 The next iteration of the Mercedes-Benz B-Class is rumored to be U.S.-bound, and we already have a good idea of what it looks like, both inside and out, from spy shots during testing. But according to a new report out of the U.K., there's a whole new car hiding just beneath the surface.

In fact, Mercedes thinks it's a whole new kind of car. The next B-Class, as well as a new model within the Audi A3 range, will be based on the MFA, or Mercedes Front-drive Architecture. The MFA platform is so unique, Mercedes is covering it with a patent.

So what's new? It's essentially a new take on how to design a car for multiple uses. Designed from the ground-up to be able to accomodate gasoline tanks, hydrogen tanks, battery packs, fuel cells, or natural gas tanks, the MFA platform is the Swiss Army knife of powertrain compatibility. But it doesn't stop there.

It can be conceived of in part as a "skateboard" that can wear a number of different "hats" allowing nearly any type of body to be placed on top of it. This gives Mercedes the flexibility to build both the tall-hatch B-Class (and a possible mini-SUV variant) and a sportier, lower-slung Audi A3 model from the same architecture.

If the report proves accurate, and it well may, as it's sourced to comments made to Autocar on the floor of the Paris auto show by A-Class/B-Class and Smart lead developer Jorg Prigl, the patent covering the MFA architecture could be due for reveal on January 29, 2011. That's perhaps not so coincidentally the 125th anniversary of the date Karl Benz was awarded the patent for the first Motorwagen.

Should the new B-Class' architecture be unveiled in late January, Mercedes could have a production-intent concept on show floors by the March Geneva show, with a U.S. debut in New York.