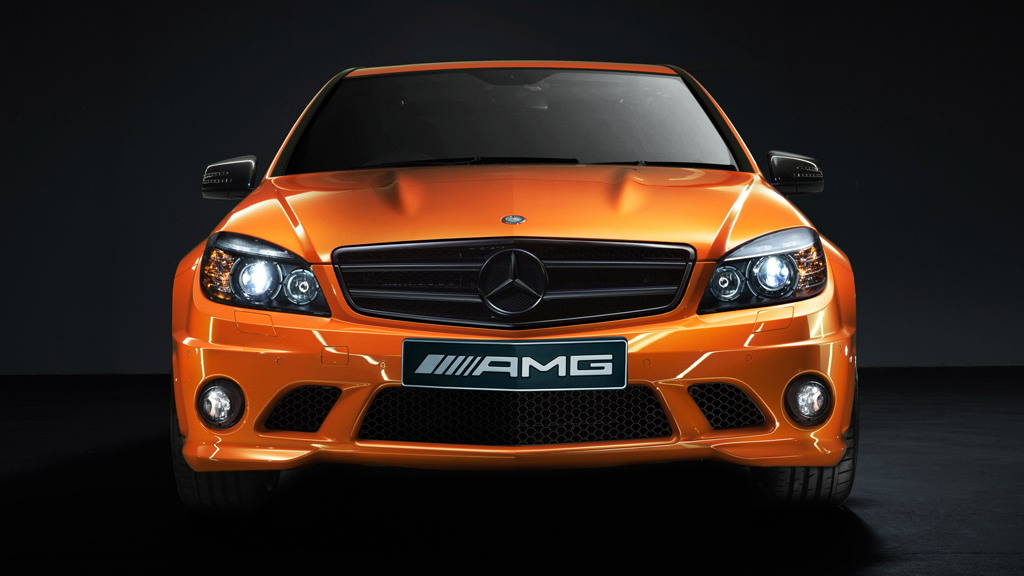 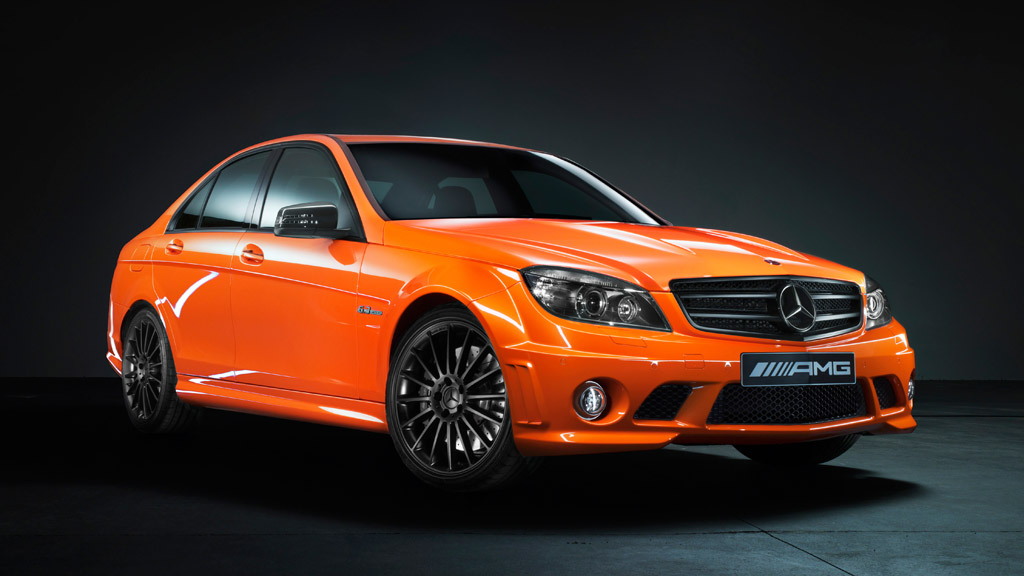 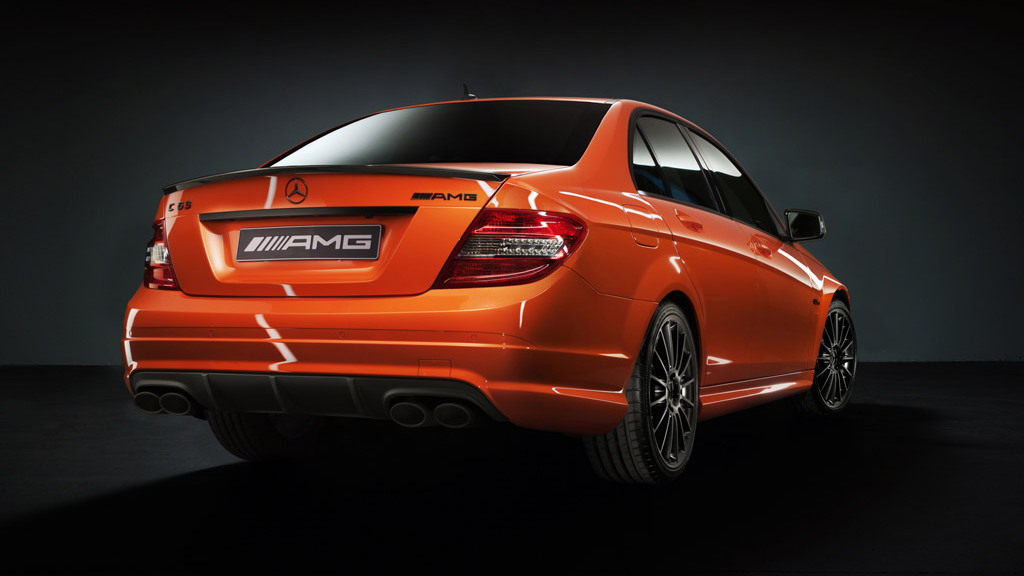 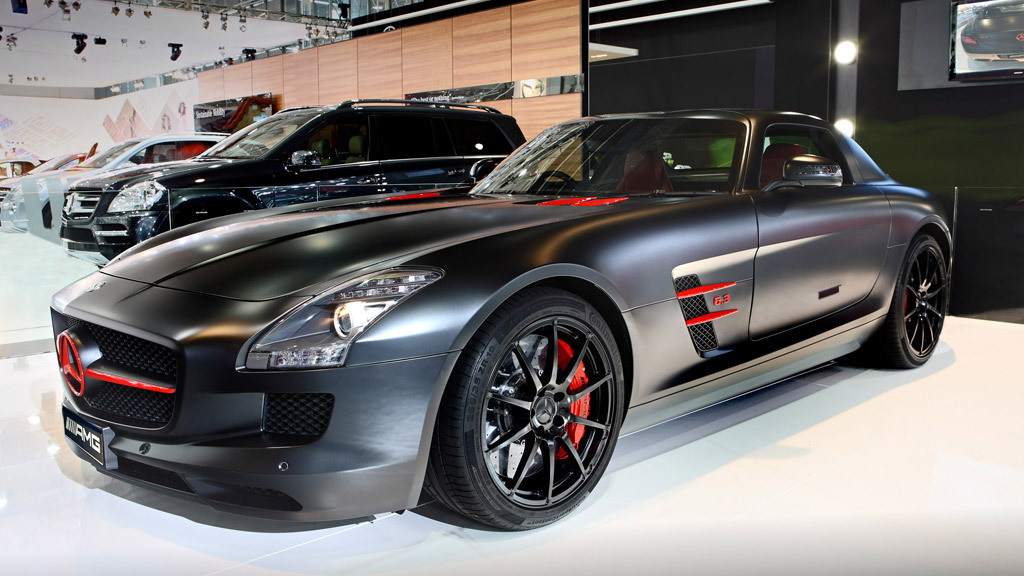 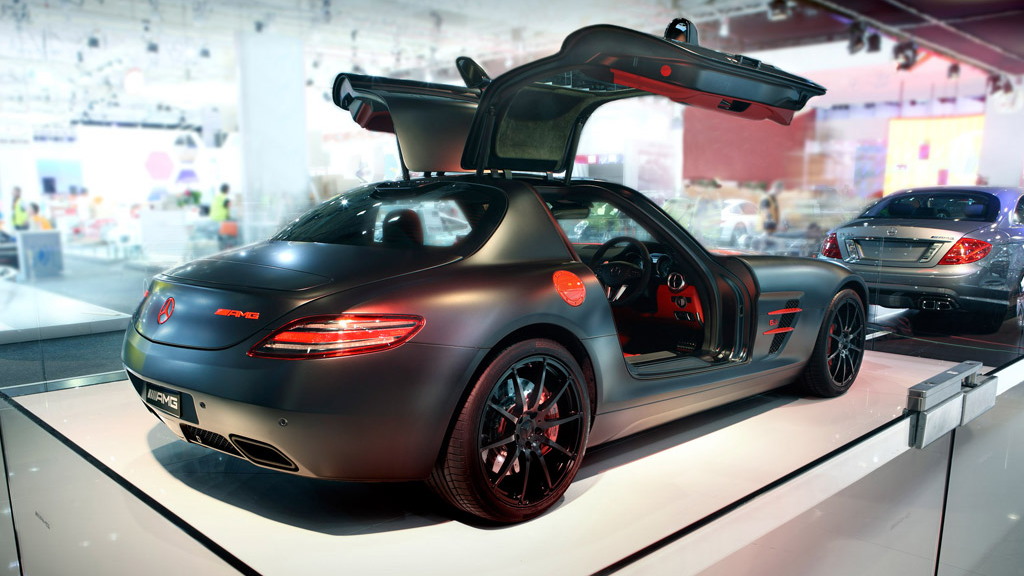 5
photos
Mercedes-Benz has used this week’s 2010 Australian Motor Show in Sydney to unveil two very unique vehicles, both designed by the automaker’s Aussie division as a way to highlight the importance of the local market and show off some new design ideas that could eventually be offered to customers all around the world.

The first is the striking Concept 358 based on the C 63 AMG sports sedan. The Concept 358 is the only C 63 AMG in the world to be painted in designo Pearl Orange paint from the AMG factory in Affalterbach, Germany and it also comes with AMG’s latest Performance Package Plus which lifts output to a healthy 480 horsepower (or 358 kW, hence the name Concept 358).

Also included in the Performance Package Plus are unique 19 inch multi spoke alloy wheels in black, KEYLESS-GO and extended designo leather appointments inside.

As for the special SLS AMG, it is the only one of its kind to be finished in the designo magno Night Black matt paint scheme. It also gets red highlights both inside and out.

Interestingly, Australia is the fifth largest AMG market in the world despite having a total population of only about 21 million people. It’s good to see that the spirit of the Road Warrior is still alive and kicking Down Under.