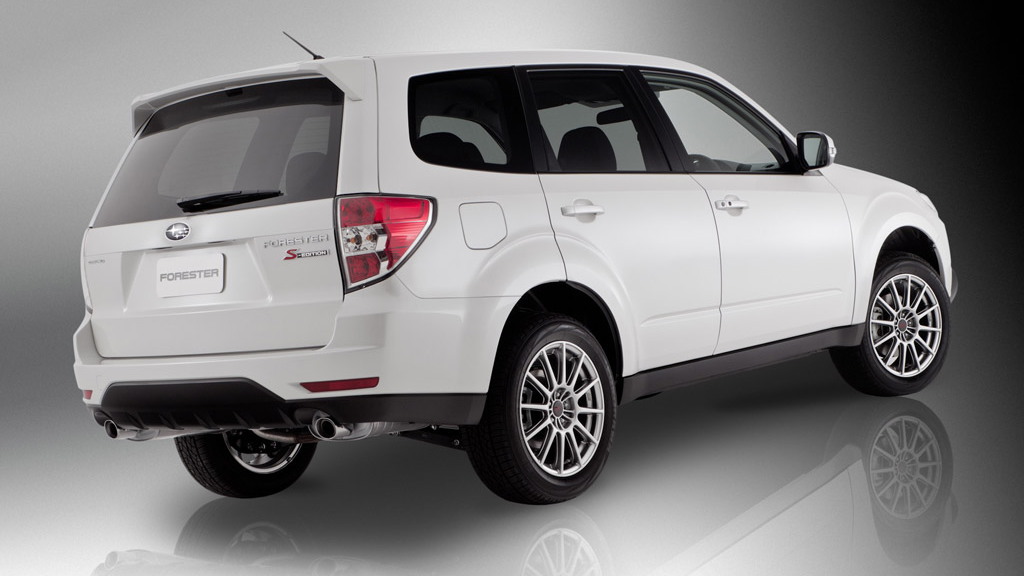 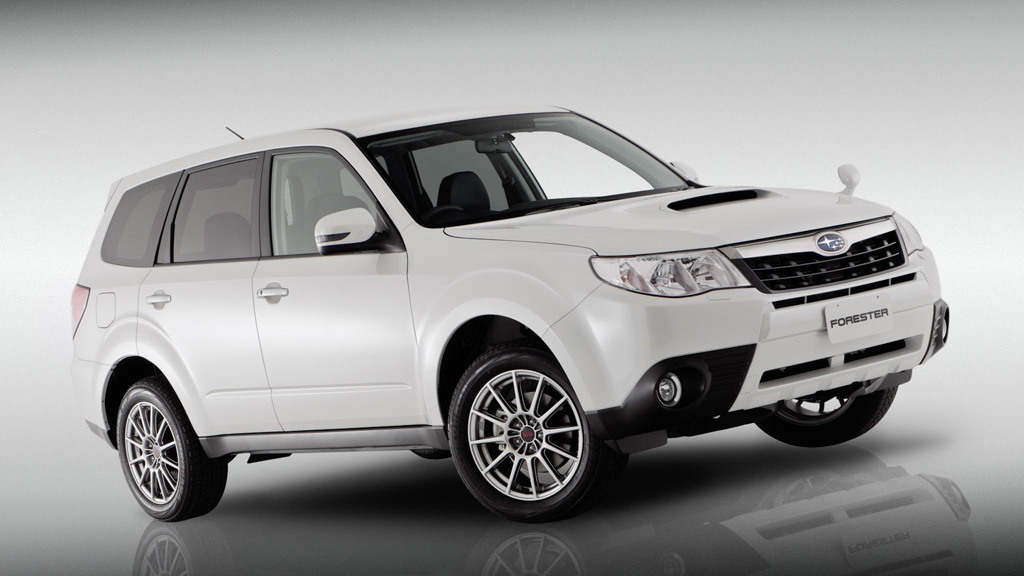 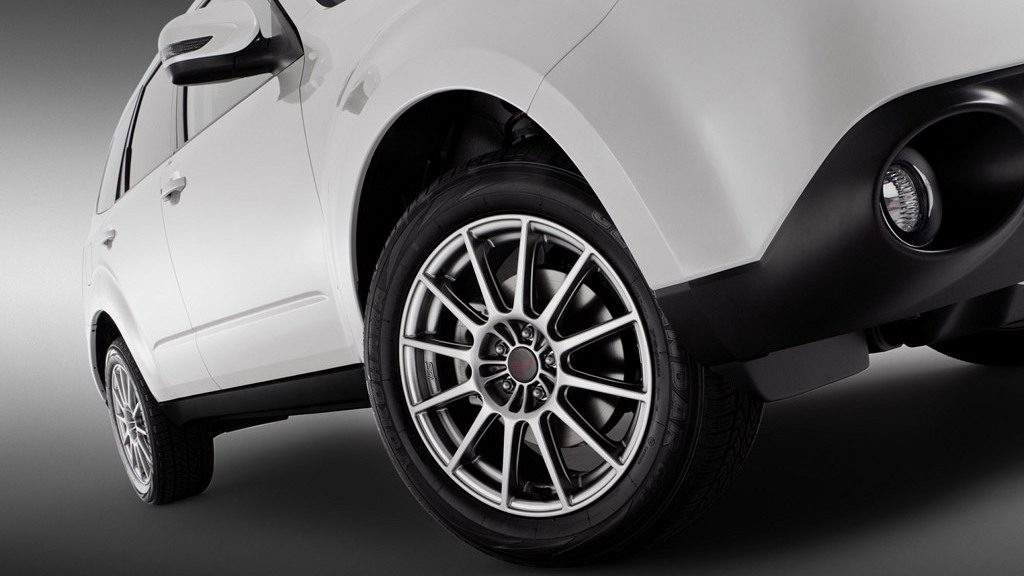 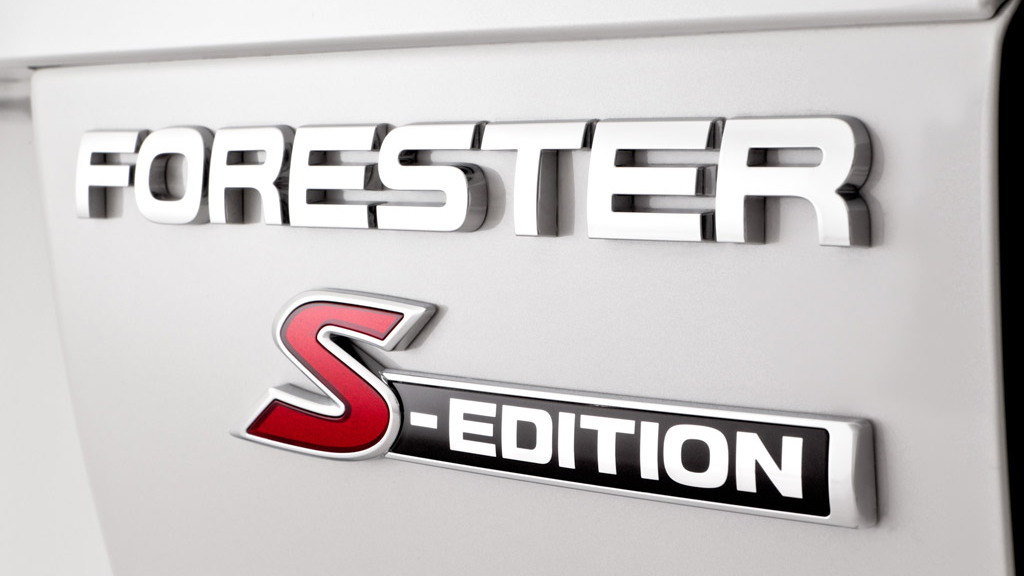 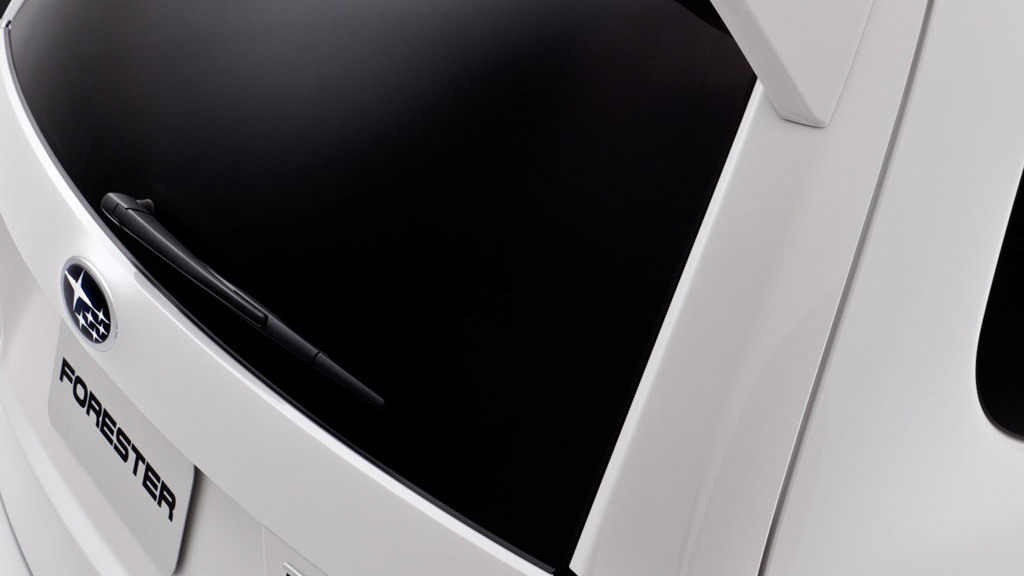 6
photos
Subaru has given us a preview of the changes it has in store for its Forester crossover, with the automaker unveiling a special concept version of the car packed with all its latest technologies. The concept is dubbed the 2010 Subaru Forester S-Edition and it’s made its world debut this past week at the 2010 Australian Motor Show in Sydney.

Based around the sporty Forester XT platform, the Subaru Forester S-Edition features a turbocharged 2.5-liter four-cylinder boxer engine developing 260 horsepower and 256 pound-feet of torque, up 32 horsepower and 20 pound-feet of torque on the current XT. The new powerplant features Subaru’s third-generation horizontally opposed engine design, which the automaker claims offers fuel efficiency gains of up to 10 percent over the previous design.

As Subaru points out, the new concept points towards a development in its Forester range scheduled for early next year.