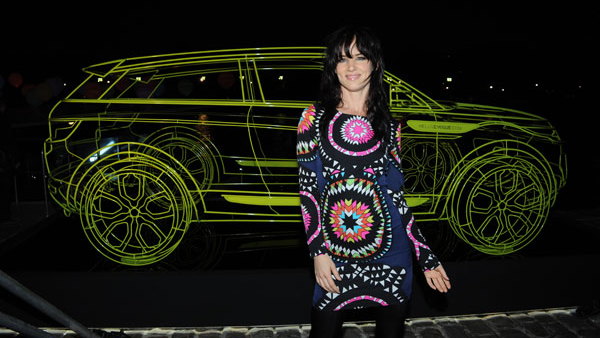 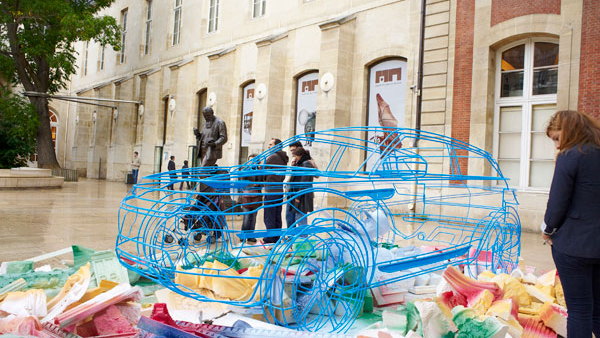 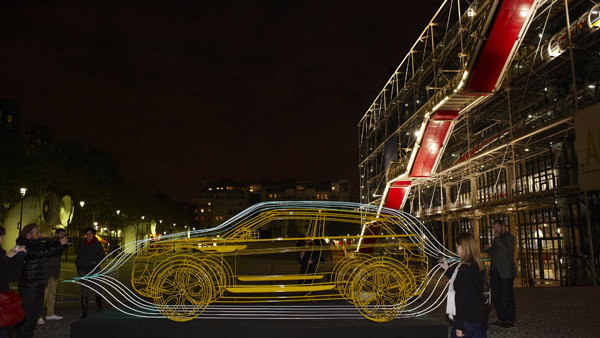 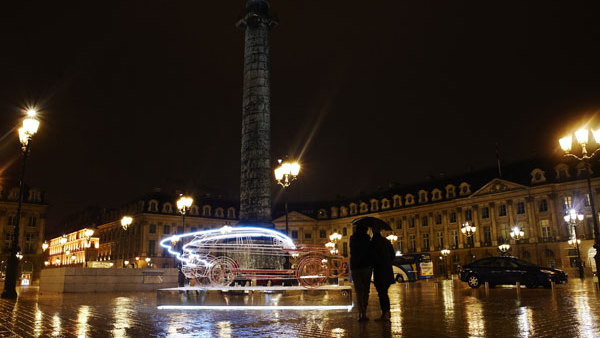 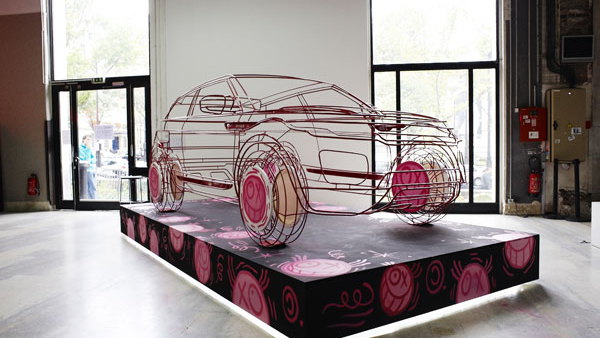 We told you that Juliette Lewis had been tapped to perform at the Range Rover Evoque launch party during the 2010 Paris Auto Show. You didn't believe us.

"Juliette Lewis?" you asked. "Why not Joseph Gordon-Levitt? He's got a band. Last we heard, Keanu had one, too." But do they possess the power of the Navajo sweater dress? They do not.

(Also, Juliette happens to be running press junkets for Conviction, so we're guessing she was already in the area. Surely even Land Rover needs to cut costs where it can.)

Check the galleries above for some nifty pics, and if you've got nothing to do this Friday (apart from cutting limes for Margarita Happy Hour), check the official press release below.

Juliette Lewis performed an hour long set at the event which took place aboard a yacht, on the Seine. Speaking of the city she said, “I LOVE Paris, the cool sophistication and the cafés. I love French audiences they really understand what I do. All the drama, danger, love and rock ‘n’ roll energy.”

Earlier today Range Rover had unveiled four pop-up street installations at key Parisian landmarks. The brand has worked with leading contemporary Parisian artists to create artworks which have been inspired by the new Range Rover Evoque and the city of Paris.

The installations focus on luxury, design, sustainability and technology and represent key aspects of the car. The artists behind the installations are André (AKA Monsieur A), Jean-Charles de Castelbajac, Surface To Air and Yorgo Touplas. Each of the chosen artists has long been influenced by their city, Paris, but today they each revealed how this relationship has led to a 3 day street pop-up with Range Rover.

The week’s events will culminate with the public debut of the Range Rover Evoque at the Paris Motor Show on September 30th.