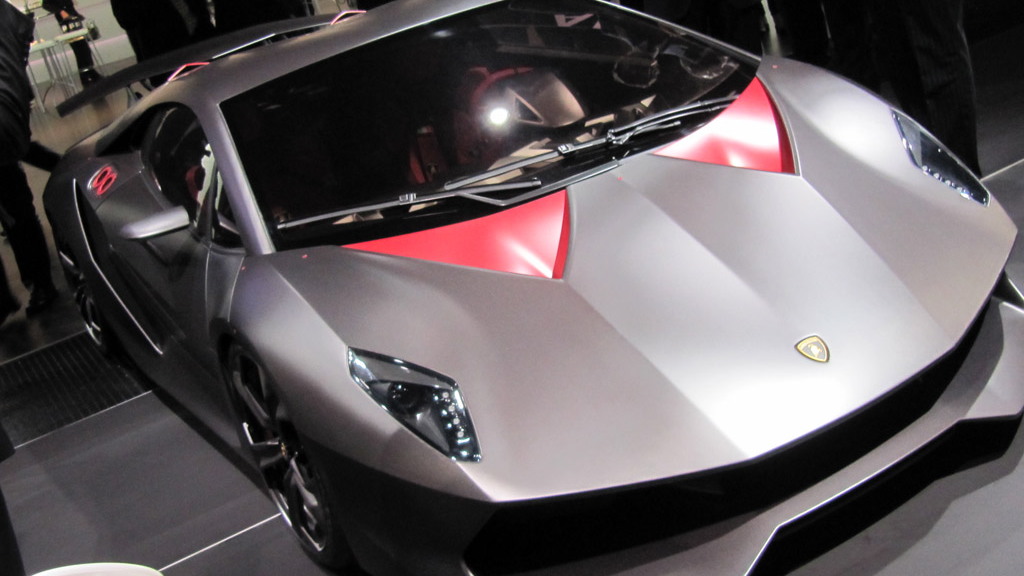 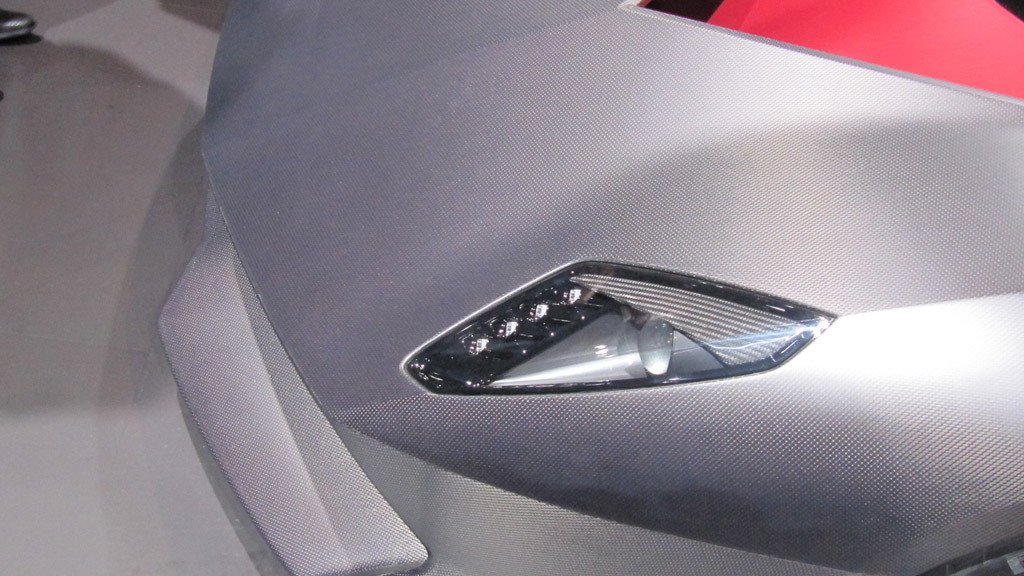 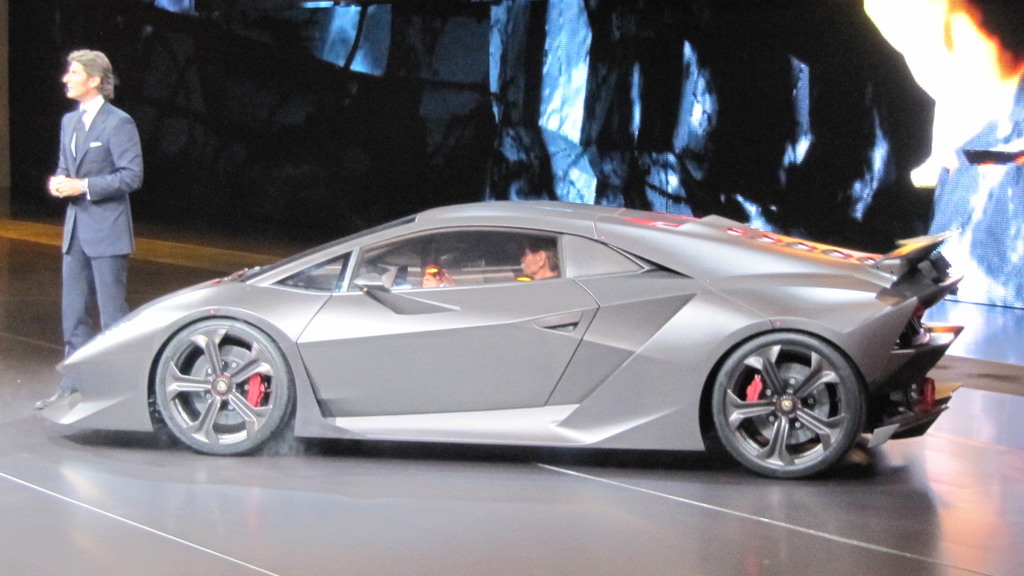 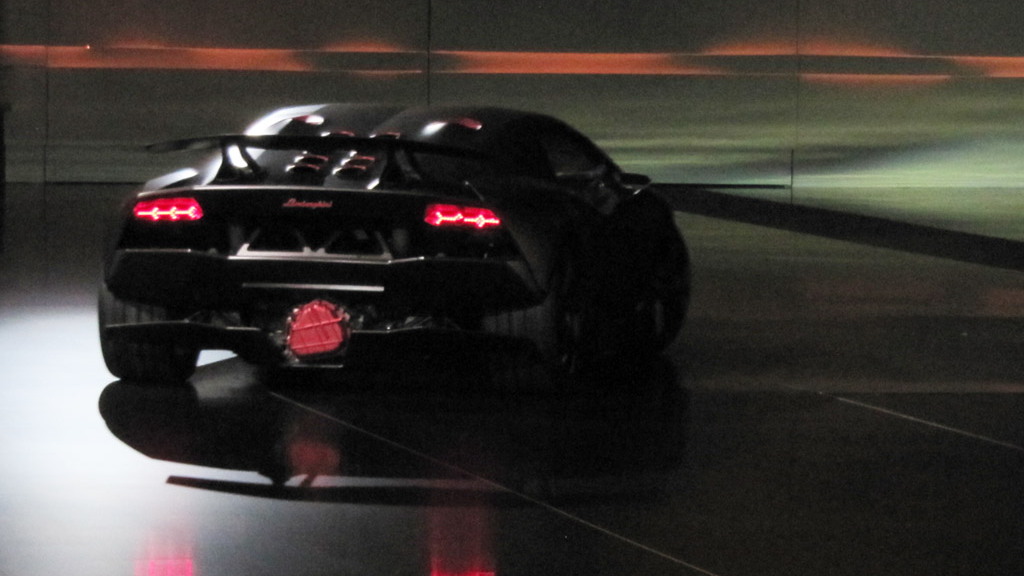 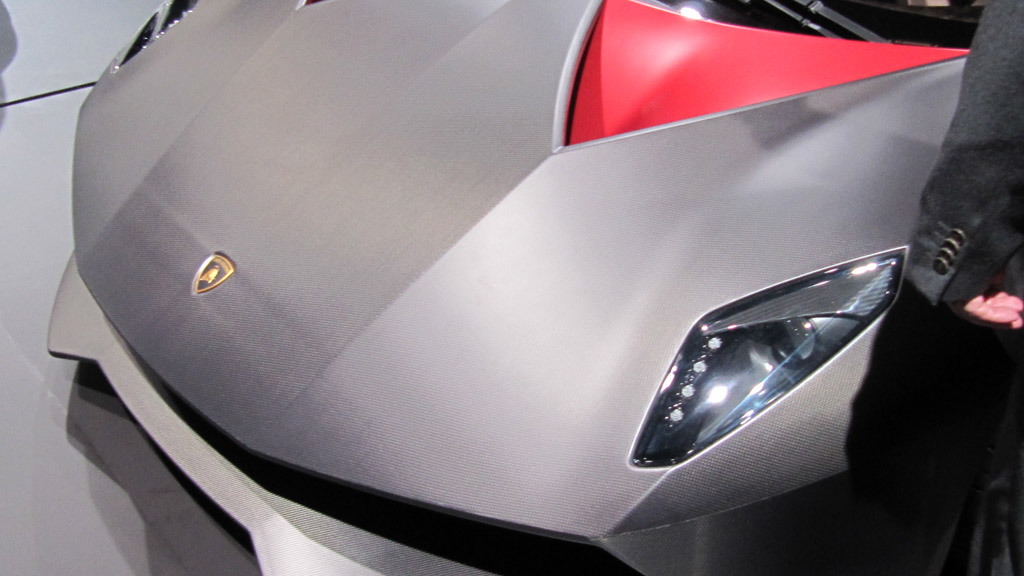 The studio shots and core information on the 2010 Lamborghini Sesto Elemento Concept have only been out for a few hours but already we have the first live shots of the show car, where it was revealed at a special 2010 Paris Auto Show pre-event. After all, there's only so much one can glean about the presence of a car from the doctored press shots released earlier today. So how does it look in real life?

Turns out, much better than expected. Up close, the intricate details of the concept’s carbon fiber shell can clearly be seen, and the aggressive stance, caused mostly by the mega-wide wheel and tire combo, really gets the blood boiling.

During its unveiling Lamborghini was quick to point out that it was an experimental car and that no production was planned, however, we wouldn’t be surprised to see some of the concept’s lines feature on future models like the upcoming ‘Jota’ Murcielago replacement. For more details, check out our full report on the Sesto Elemento Concept by clicking here, and stay tuned for even more shots once the 2010 Paris Auto Show kicks off tomorrow.