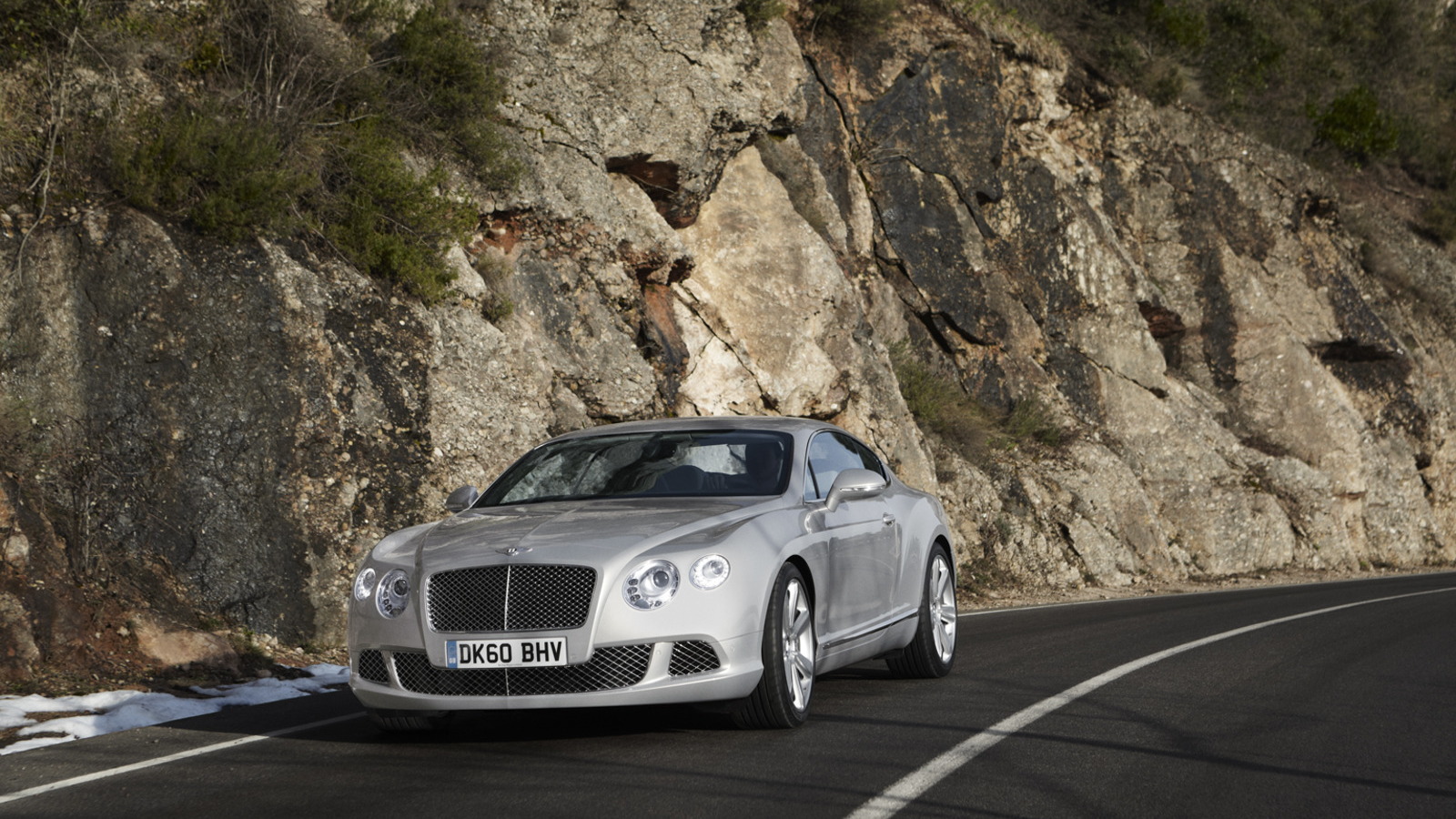 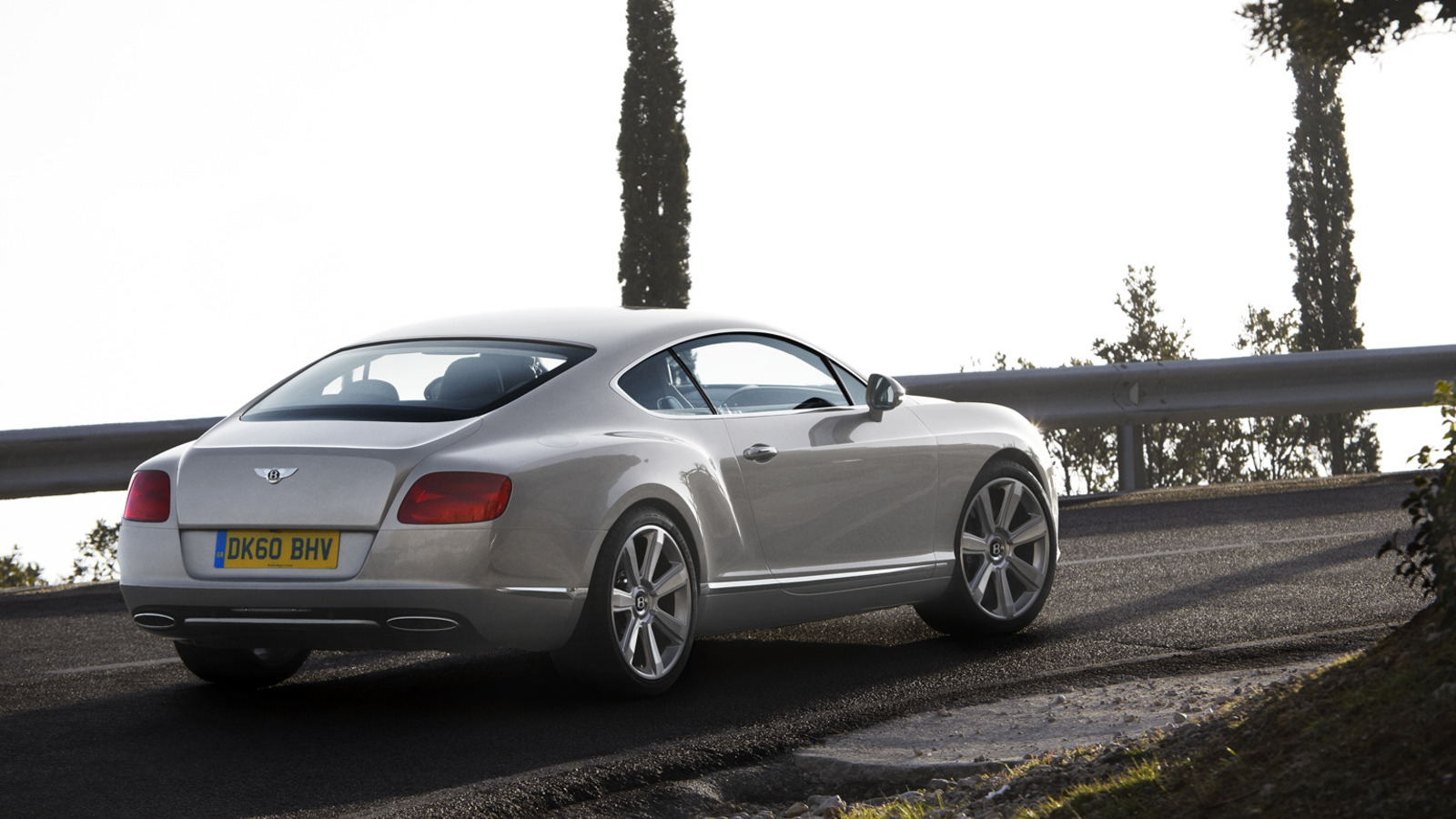 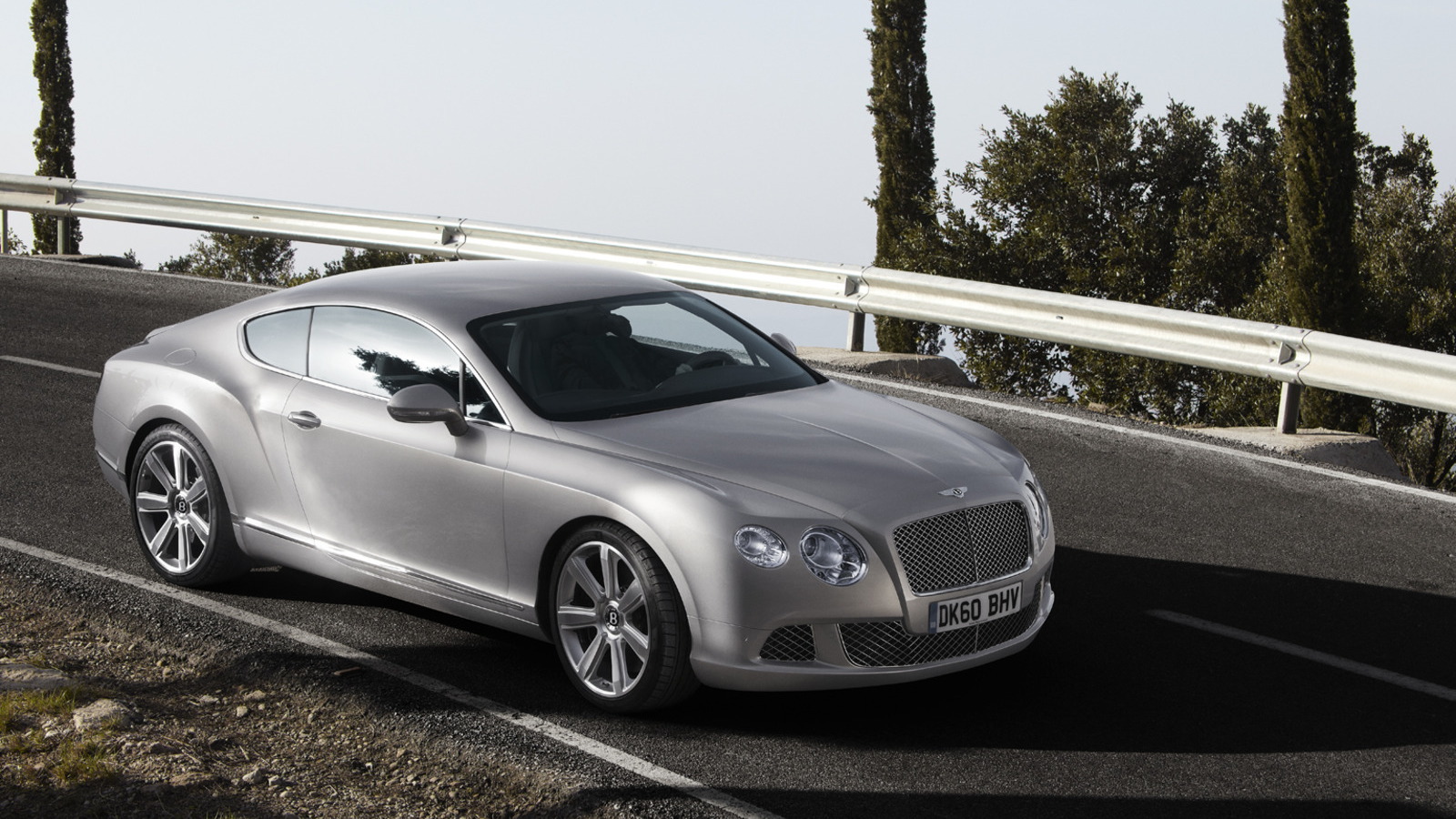 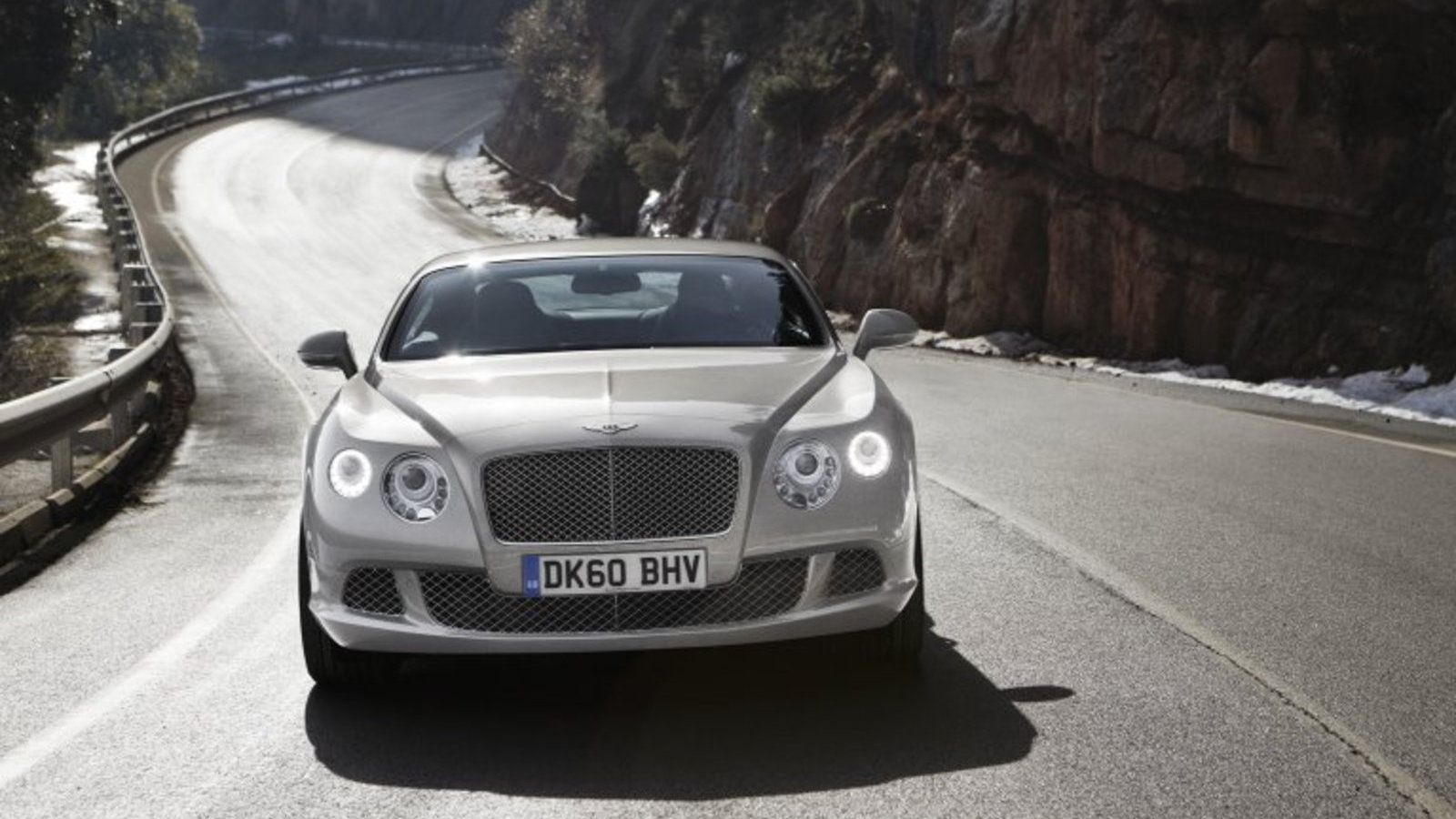 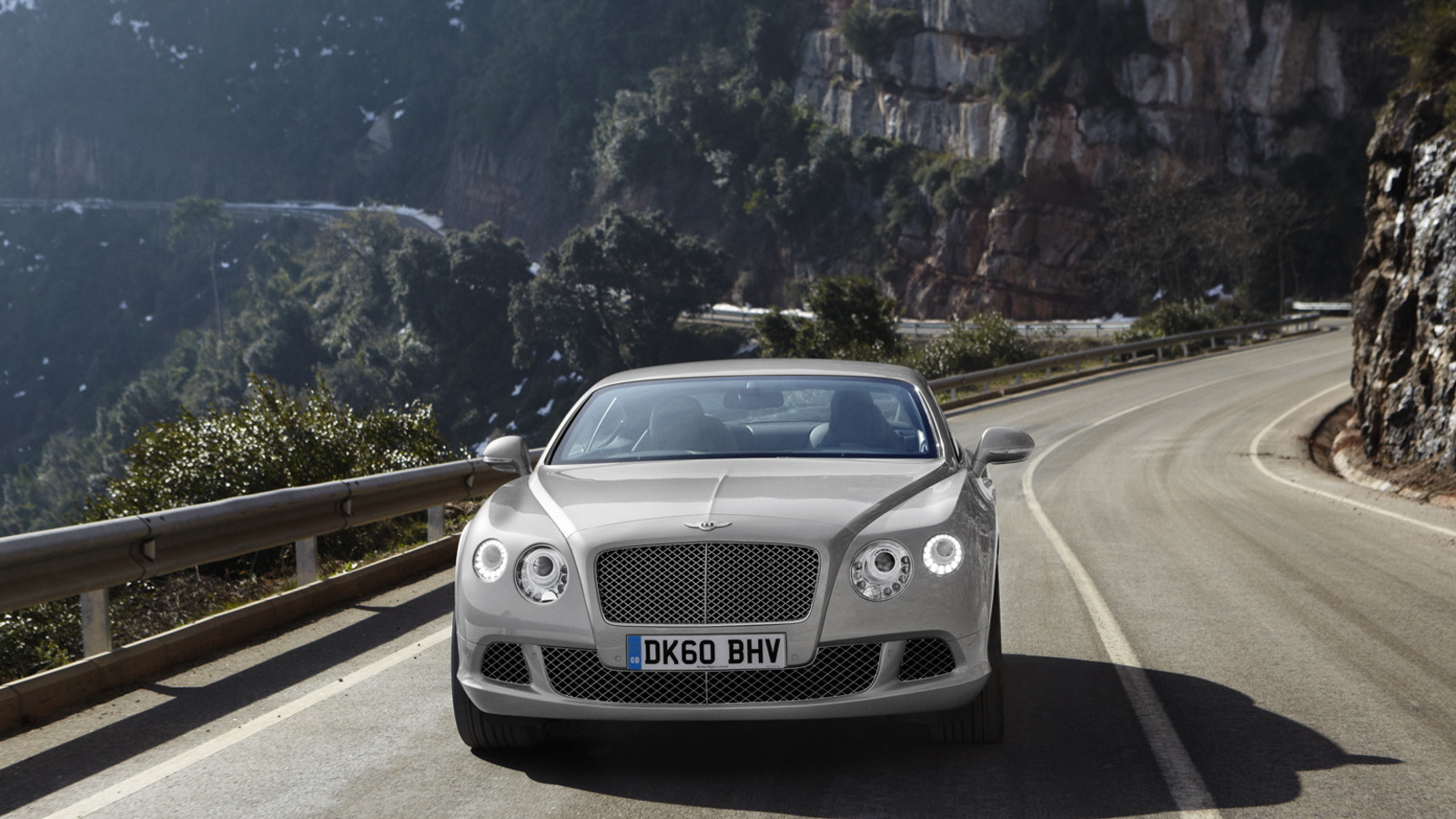 The 2011 Bentley Continental GT is set to make its world debut at the 2010 Paris Auto Show tomorrow but we already know how much it will cost when it arrives in showrooms in the first quarter of next year. Bentley has announced today that pricing of its latest Continental GT will start at $189,900 (excluding delivery).

For the money, customers will be able to benefit from a more powerful and flex-fuel (E85) capable 6.0-liter W-12 engine--567 horsepower and 516 pound-foot is standard. Note that a more efficient V-8 engine will be up for order from late 2011. All-wheel drive is also standard, with torque bias shifted for 40 percent front and 60 percent rear, a more sporting orientation than the original Conti's 50/50 split. Gearshifts are handled by a Quickshift unit that now allows double downshifts. The 0-60 mph sprint takes just 4.4 seconds while top speed comes in at 198 mph.

Also new on the 2011 model, the cabin offers increased stowage space, an additional 46 mm of legroom for back-seat passengers and a 30 GB infotainment system supported by touchscreen technology.

The exterior of the new Continental GT has also received some freshening. Bentley calls the new look "crisper, more defined," and we have to agree. Otherwise it's exactly what you'd expect of a Bentley.

As for the 2011 Bentley Continental GT coupe, dealers will start taking orders from next month onwards. Click here for our original preview story.