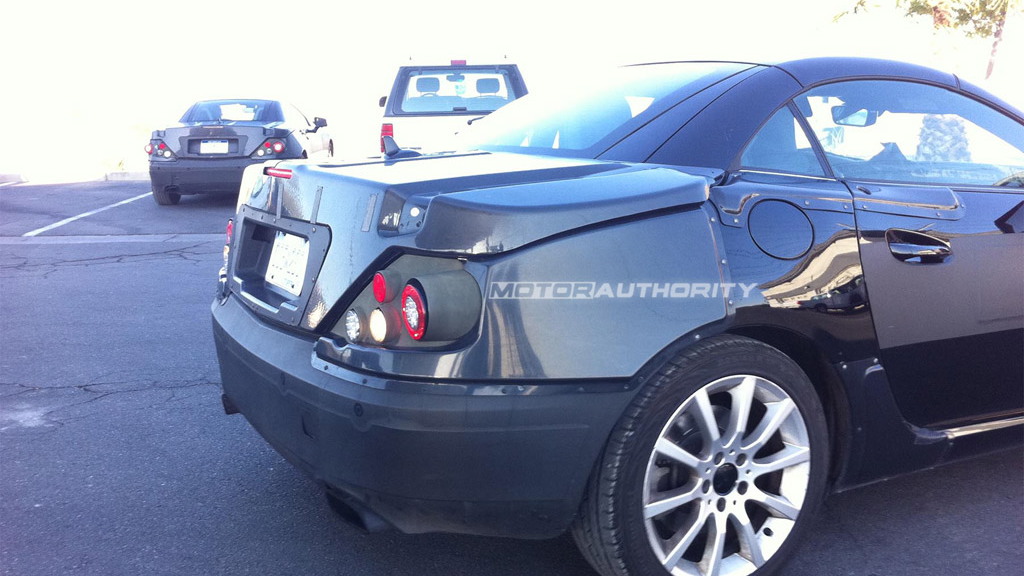 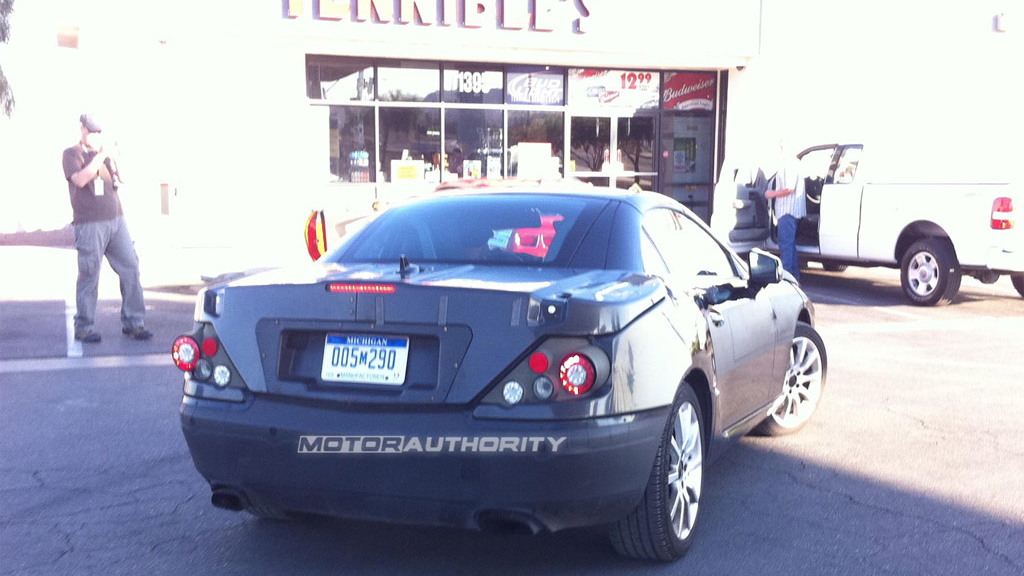 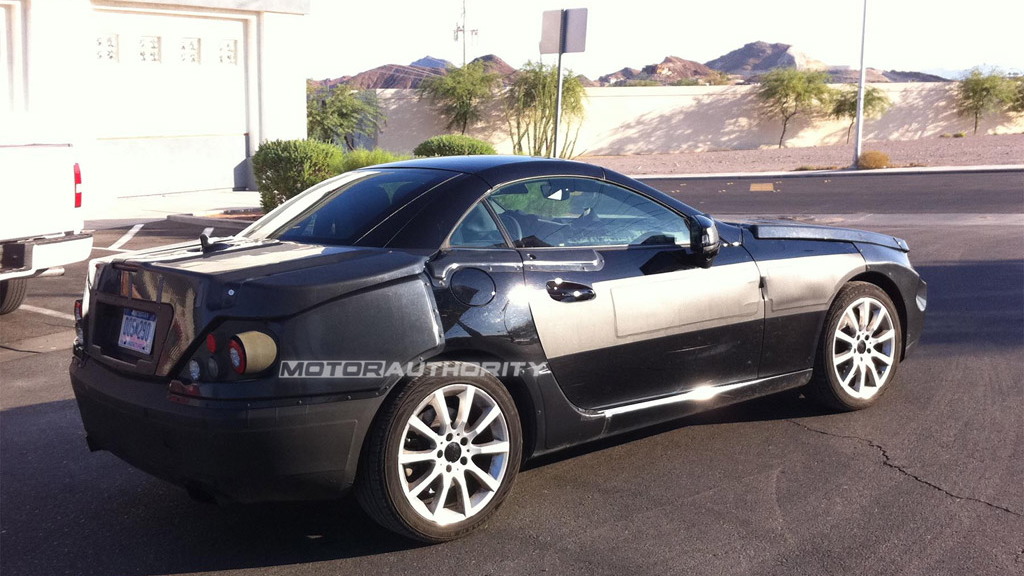 We knew the Fireball Run was going to be full of surprises but no one was expecting to see a pair of prototypes turn up on the very first day. In truth, this pair of 2012 Mercedes-Benz SLK prototypes wasn’t actually part of the event but just so happened to be at the wrong place at the wrong time.

The prototypes were spotted at a gas station in Las Vegas and High Gear Media editors Joel and Nelson managed to take a few quick snaps before the cars darted away. From the facial expressions of the German engineers testing the cars--and the pace at which they exited the gas station--we can only surmise that they weren’t too happy to be photographed.

You can stay up to date on High Gear Media’s progress in this year’s Fireball Run by visiting our dedicated page here. For more information on the 2012 Mercedes-Benz SLK, check out our previous spy shot story by clicking here.