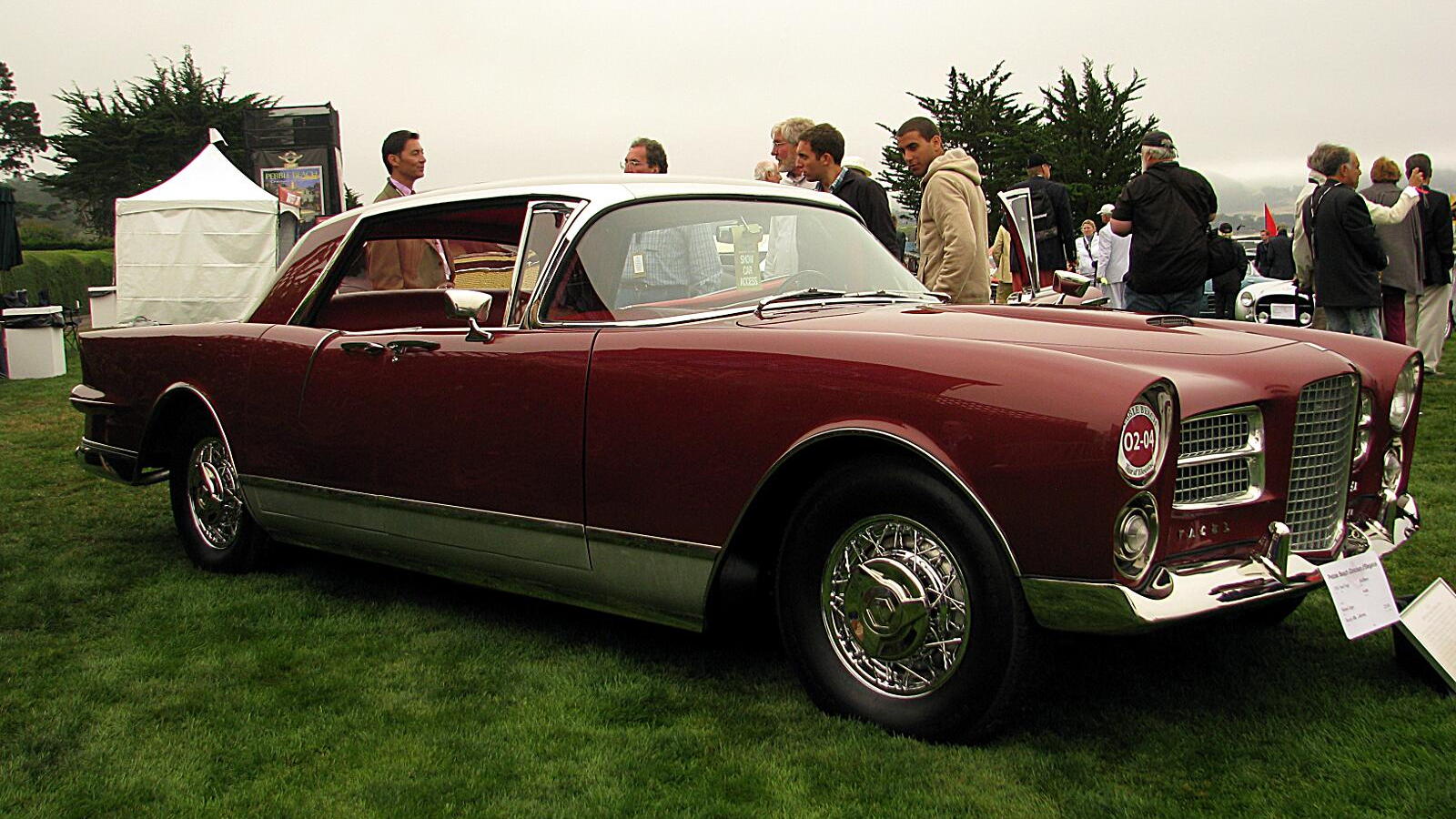 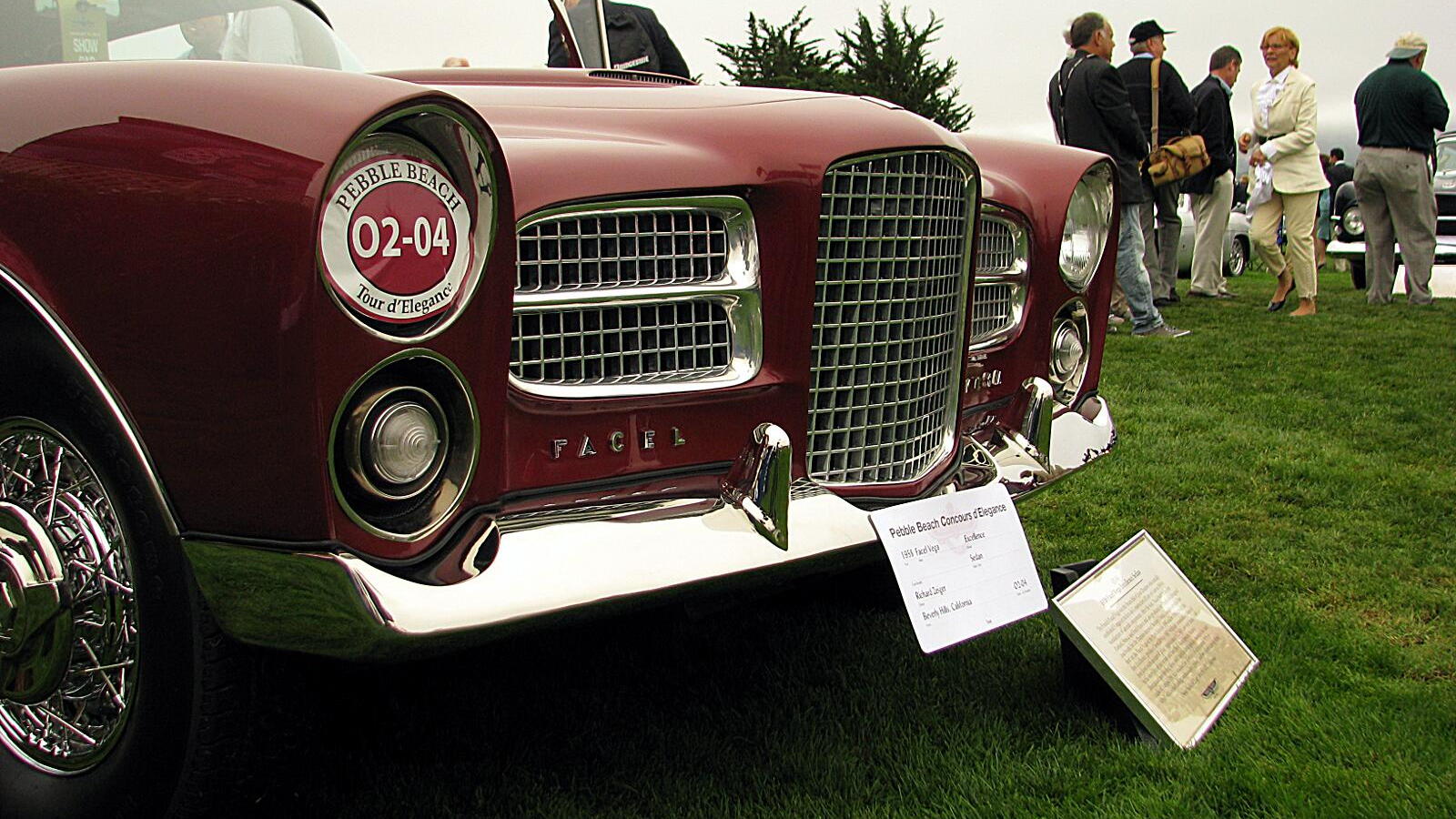 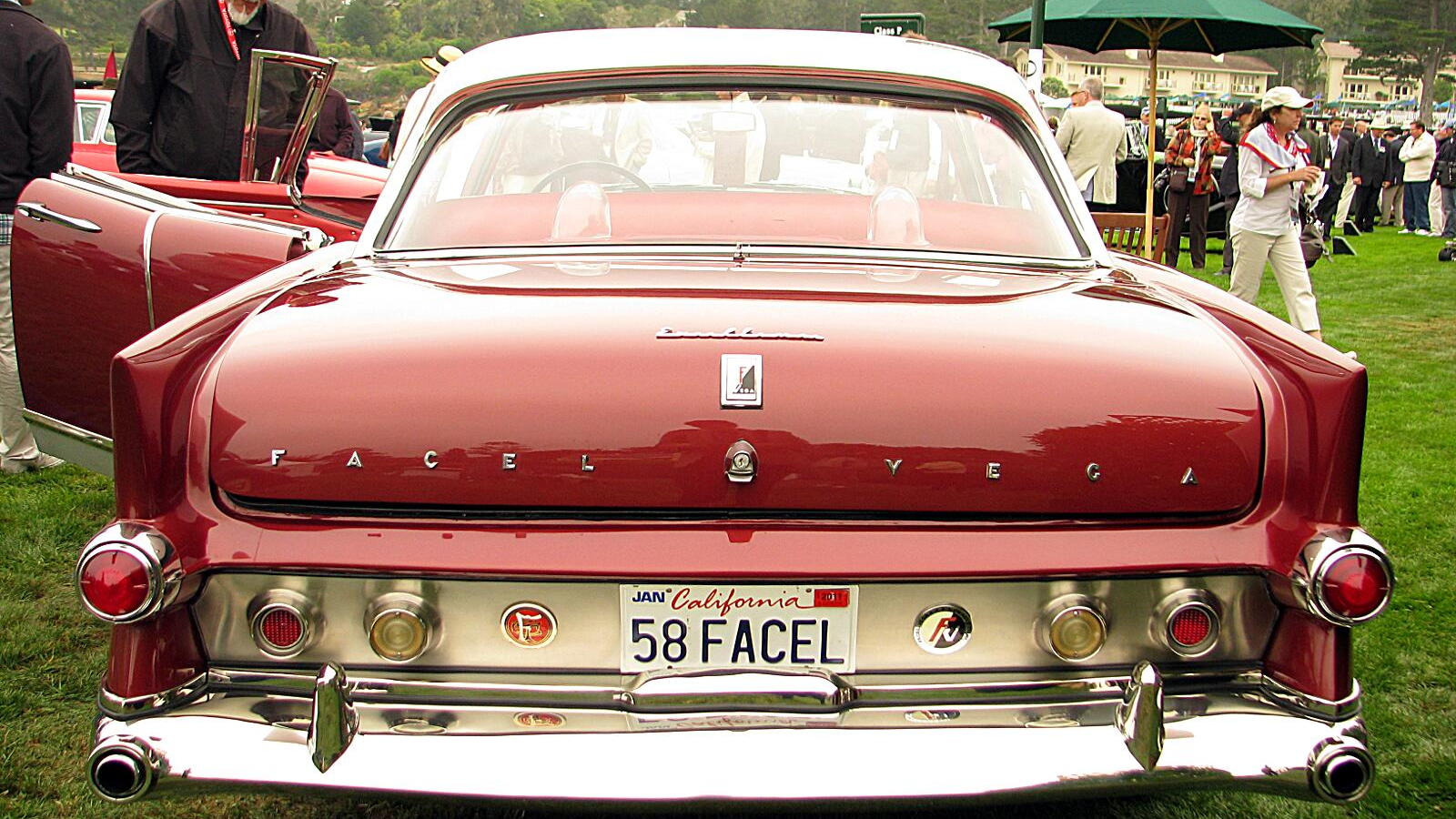 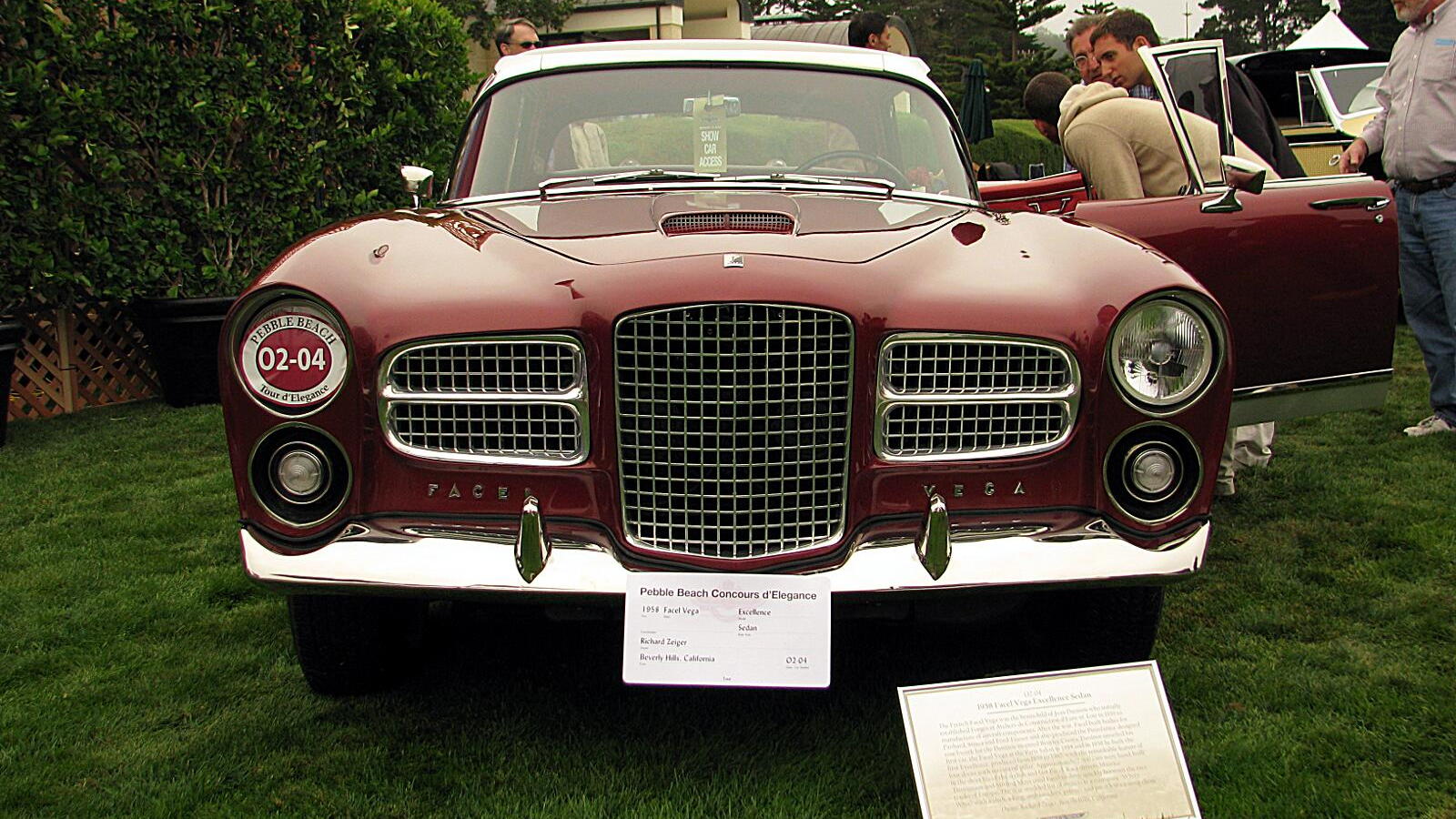 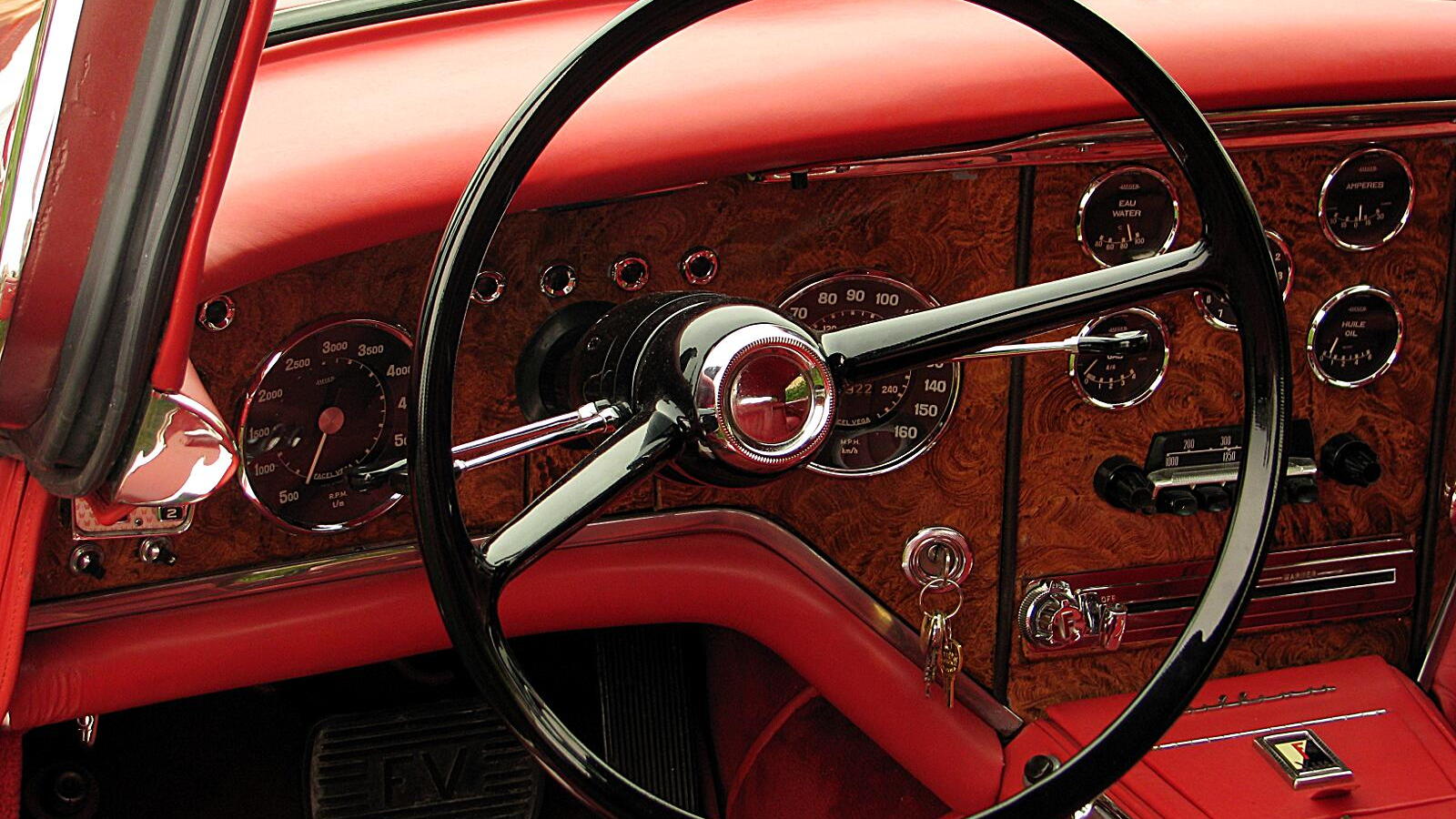 There's more to see at Pebble than the Bugattis and Ferraris, though these representatives have few constituents. From the odd to the outstanding, and occasionally both at once, these cars represent the happy oddballs of one of the world's most important concourses.

This 1958 Facel Vega Excellence Sedan, for instance, born of a brand known for aircraft and contract coachwork, looks almost like an ordinary 1950s sedan. Until you open the doors and look inside. Fine wood, vanity elements, rich red leather, and a completely open cabin with the doors ajar, this Facel Vega has so many find little details we could crawl over it for a week and still find new things to love.


Though Aston Martin is a classic and living brand, we put it here with the microbrands due to sheer underrepresentation at Pebble Beach. Few of the cars were on display, but those that were paid dividends in uniqueness. This particular car is the 1954 DB2/4 Graber Drophead Coupe. Built originally as an Aston DB2/4 chassis and bodied by Hermann Graber, a Swiss coachbuilder, this is the only DB2/4 ever to have received the Graber treatment. This gorgeously simple car led a secretive life in Switzerland until its full restoration in the U.S. a few years ago.

Talbot. Never heard of it? How about Talbot Lago? You're not alone. But you'll go looking for more after you see this 1956 Talbot Lago T14S "Special Light Weight" Coupe. Built by the Italian reincarnation of the originally-French brand, this car is the smaller sibling to the Talbot Lago T26. Powered by a 2.5-liter twin-cam four-cylinder, fewer than 20 of the cars were ever built--and only three were built to lightweight spec, which includes, in this car, aluminum doors, hood, and trunk lid, Borrani wheels, and, for added power, larger Weber carbs and high-lift cams.

What's a Czechoslovakian limousine doing on the 18th hole at Pebble Beach? Looking pretty darn impressive, especially from the engine bay, that's what. Billed as the "world's first series-produced aerodynamic car," the Tatra Type 77 certainly looks like no other. From the three-headlight layout to the roof-mounted grille for the rear intake, there's no mistaking this car for any other. Powered by a brilliantly restored and steampunk-beautiful 3.4-liter V-8 in this car's 1938 Type 77a trim, this car was found in complete original condition in 2000 in Russia, and has since been restored to like-new.