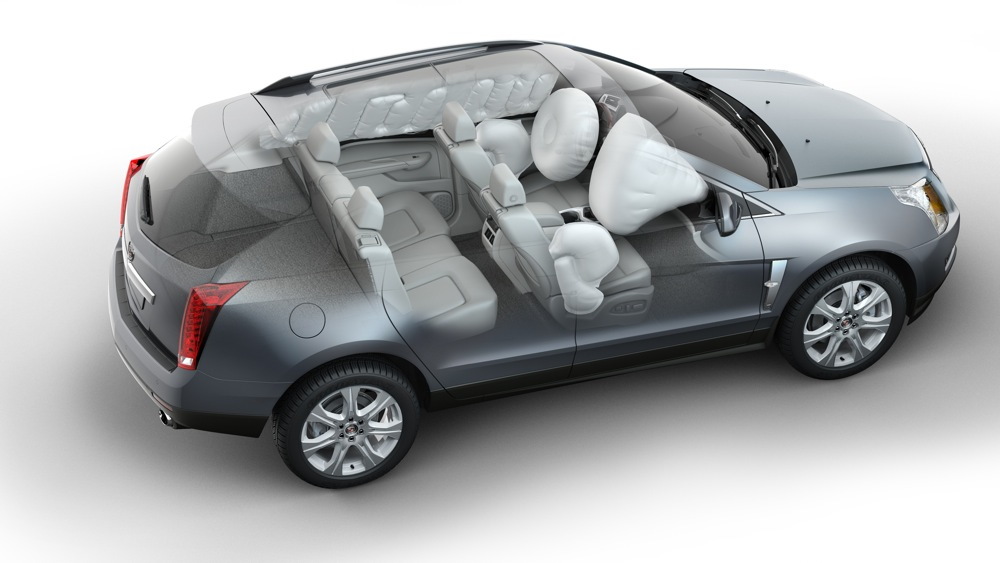 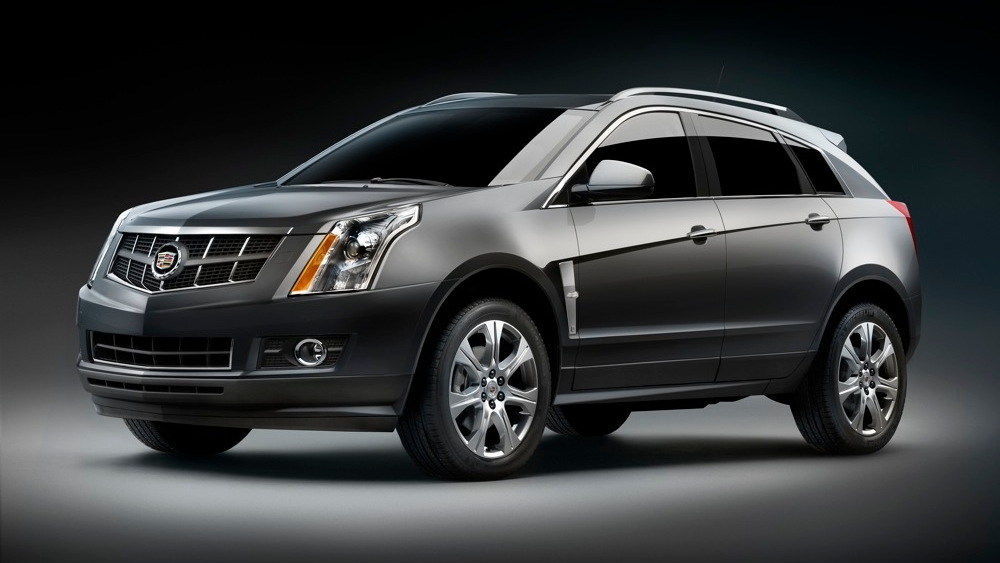 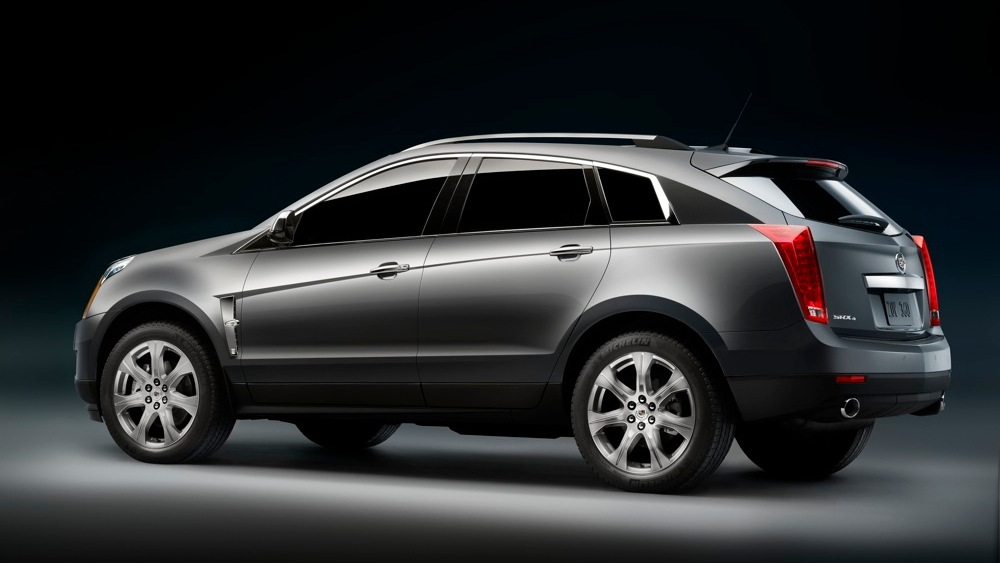 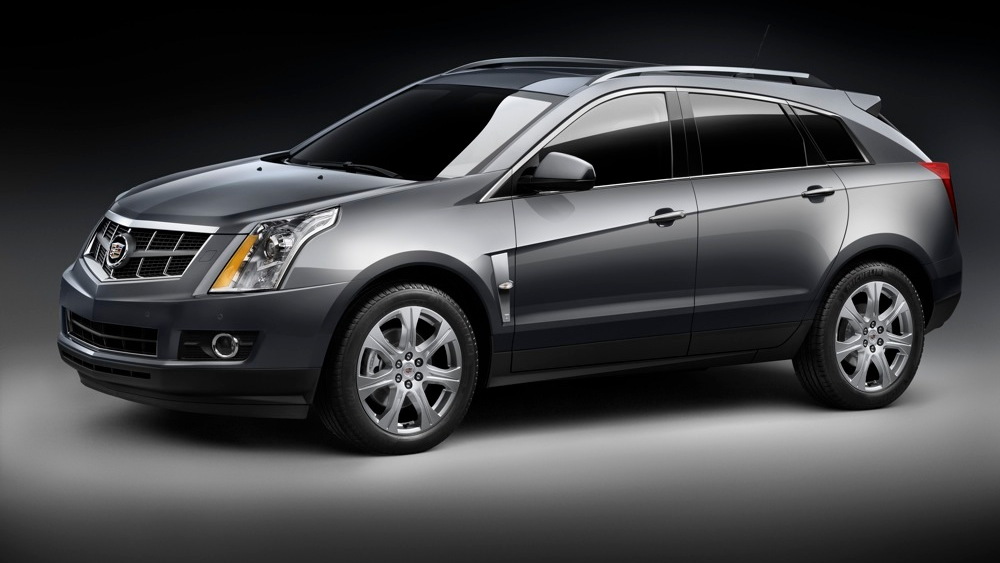 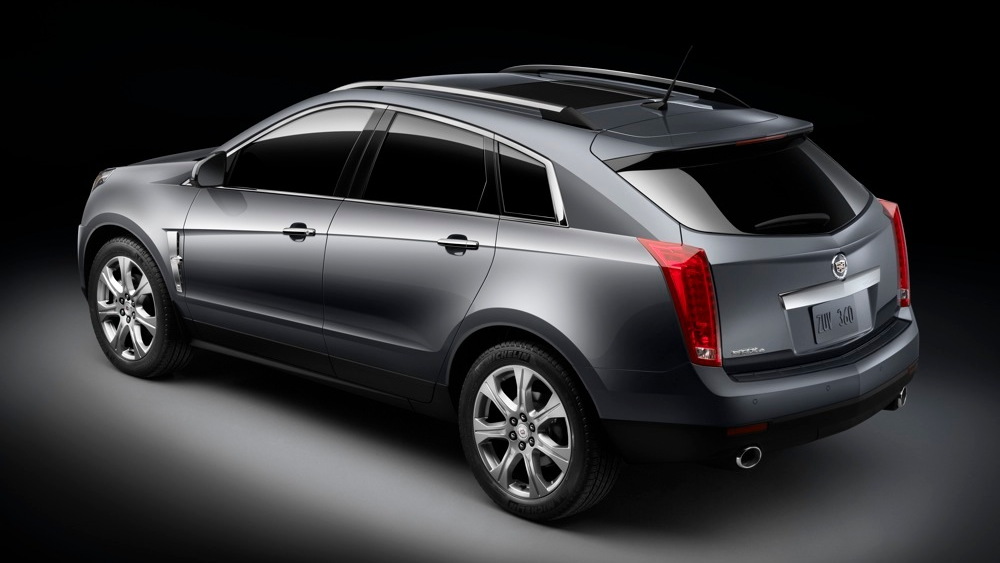 Anyone in the market for the new 2010 Cadillac SRX can rest assure they are buying one of the safest crossovers available as the vehicle has just earned the highest safety rating from the Insurance Institute for Highway Safety (IIHS).

Joining other safe crossovers like the 2009 Toyota Venza and 2010 Lexus RX, the Cadillac SRX receives the insurance agency’s Top Safety Pick award because of the vehicle's ‘Good’ result in rollover protection. This latest is result is on top of the SRX’s previously earned Good ratings for front, side, and rear crash protection. It’s important to note that the Top Safety Pick is for Cadillac SRX models built after May, 2010. This is because GM strengthened the roof structure of the SRX during the 2010 model year.

In the IIHS’ testing, a metal plate is pushed against one corner of a vehicle's roof at a constant speed. The maximum force sustained by the roof before 5 inches of crush is compared to the vehicle's weight to find the strength-to-weight ratio. This is a good assessment of vehicle structural protection in rollover crashes. Good rated vehicles have roofs that can withstand a force equal to at least 4 times the vehicle's weight. The roof of the '10 SRX withstood a force equal to 4.14 times weight. For comparison, the current federal standard is 1.5 times weight.

Additionally, in order to be named a Top Safety Pick, a vehicle must come with electronic stability control and earn Good ratings in all front, side, and rear tests as well the new rollover test. Criteria to win are tough because the award is intended to drive continued safety improvements such as top crash test ratings and the rapid addition of electronic safety aids.