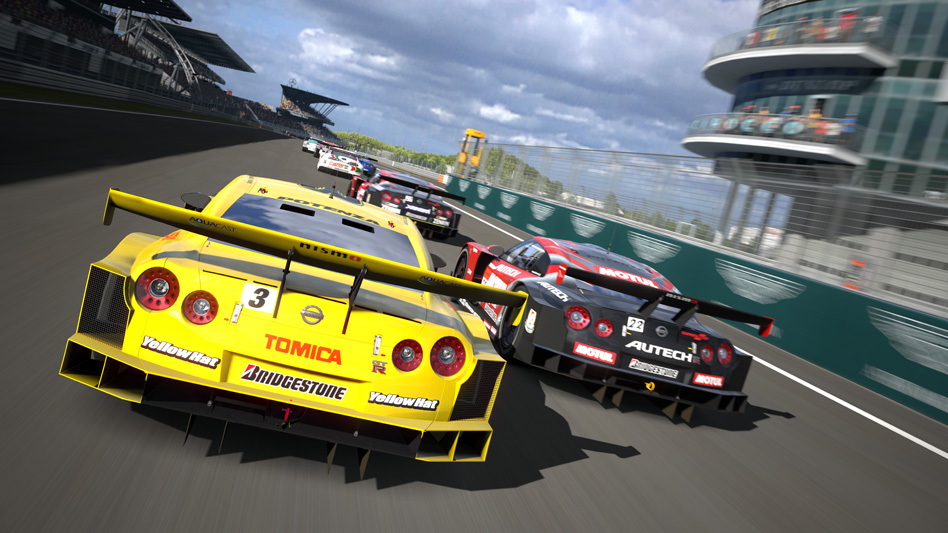 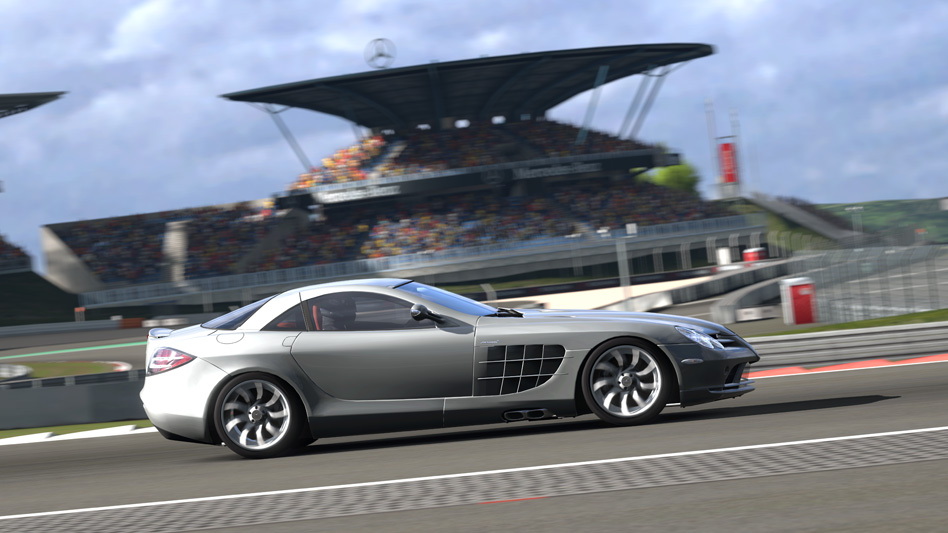 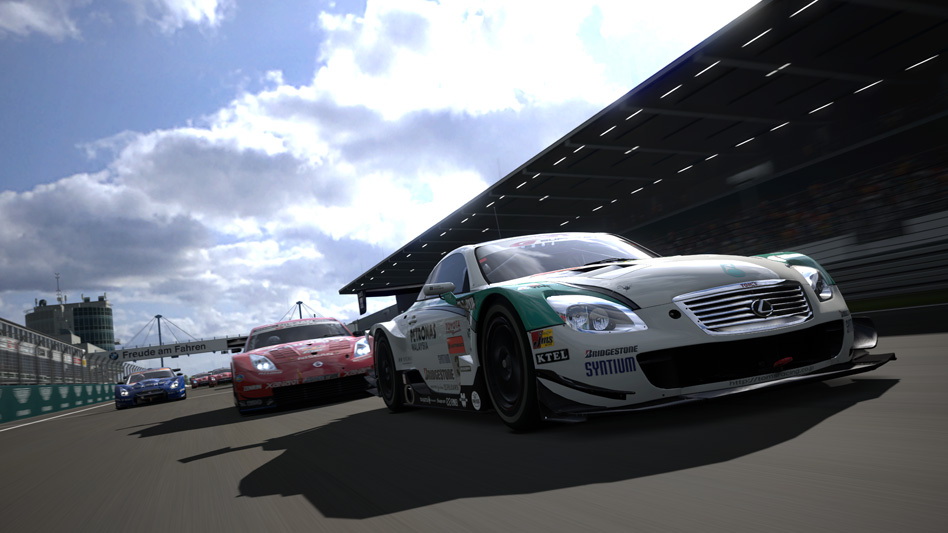 We've been waiting--patiently--for ages on the next installment of the Gran Turismo video game series, and finally, we have an official launch date. If Sony/Polyphony sticks to it. It's due out November 2, and it will get a special bonus: 3D gameplay.

The game is already stacked with features, including over 950 cars to drive, as well as GT, WRC and NASCAR racing venues. We don't know for sure what the 3D factor will add to the gameplay experience, or what hardware it'll require to work properly, but we want the ability to judge depth in racing sims so badly we can taste it.

Available exclusively on the PlayStation 3, Gran Turismo 5 will also support the new Move controller, which enables motion-sensing, gesture-based input. What benefit that might have for a racing arcade/sim game isn't clear, but it could push the franchise into even sweeter territory.

We'll have to wait until the game's debut to pass our own judgment on it, but for now you can get all the details at the official site below, as well as catch a preview in this video.