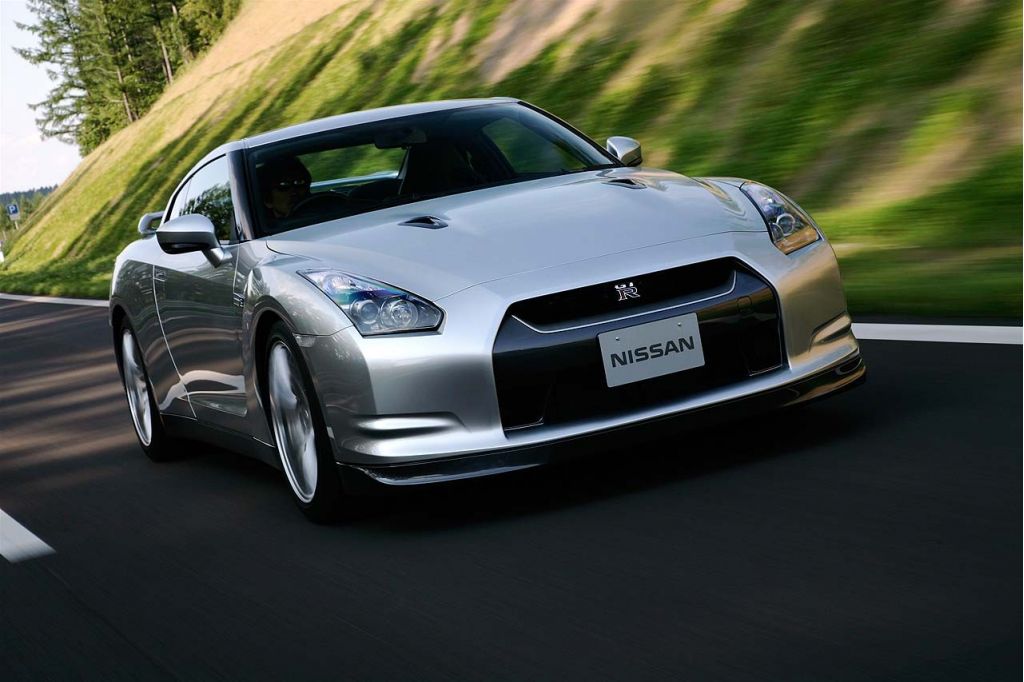 With its arch rival, the Porsche 911 Turbo, now packing 530 horsepower, at least in “S” trim, the Nissan GT-R’s 485 horsepower output is starting to look a little feeble. Well that won’t be for too long as latest reports indicate that there will be some major upgrades to the Nissan GT-R’s powertrain in time for the 2012 model year.

In line with automaker’s plan to continuously update its world-beating supercar, the 2012 Nissan GT-R is expected to receive a power hike to the tune of 500+ horsepower and 450+ pound-feet of torque.

To go with the extra oomph, there’s also expected to be several aero enhancements and suspension and brake upgrades. Differentiating the 2012 model from the outside should be a new front splitter and rear diffuser design.