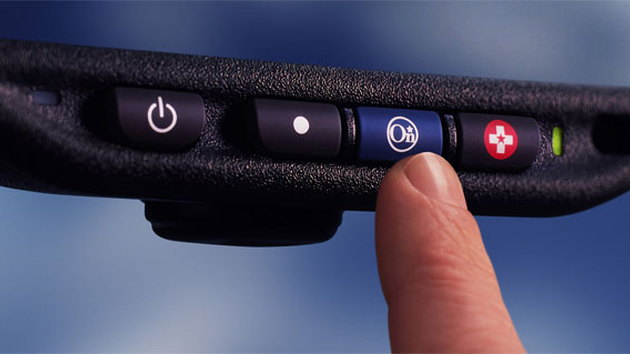 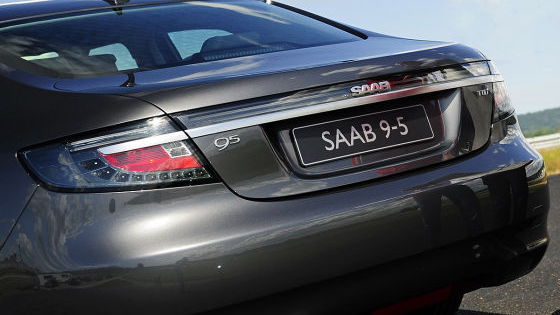 Saab's sale to Spyker was a done deal in February except for the final closing documents, but now reports of continued ties to GM's OnStar service are surfacing. The telematics system will be sold in new Saabs with the same deal GM offers: one free year of service, with subscription-based renewals available after the intro period.

The deal means Saab won't have to do without the must-have safety and convenience features or spend tens of millions developing its own solution. Competitive systems are offered on almost all other luxury-marque vehicles. Some, like Lexus, developed their own systems, and features vary, but onboard telematics have rapidly become a mainstay in the segment.

On the other hand, it also means that Saab isn't likely to innovate in the area, which could spell trouble for keeping pace fast-moving and larger competitors from Germany and Japan. Given the brand's tenuous grip on existence even under Spyker and the tough conditions of the market of late, however, the OnStar deal may be just enough to keep the brand going until it can build its own system.

Competitive offerings like Lexus' Enform system and BMW's ConnectedDrive offer similar features in arguably more advanced packaging, but GM's OnStar has the capability to function on a near-standalone basis, without the need for pricey integrated navigation systems or LCD screens.