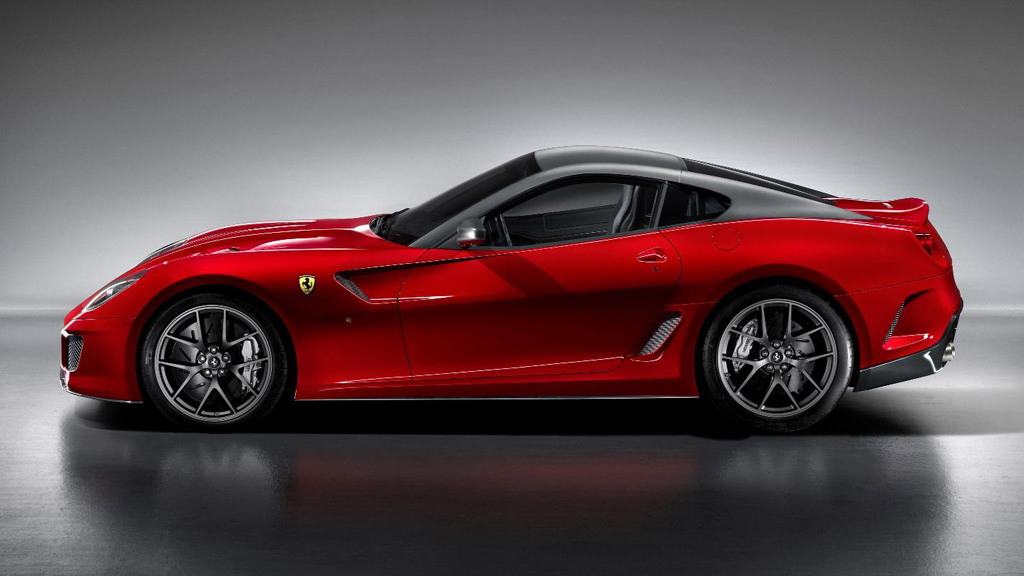 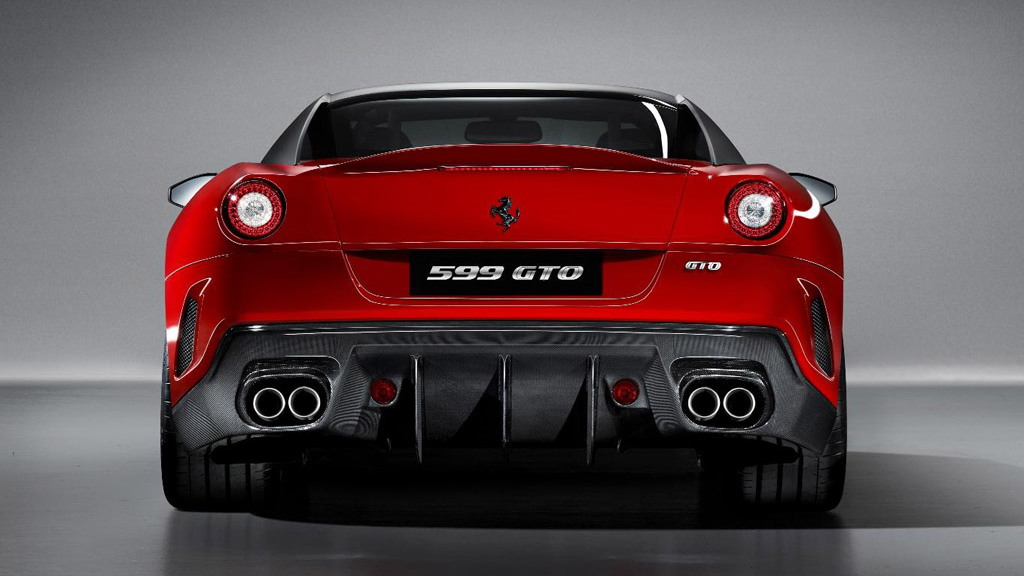 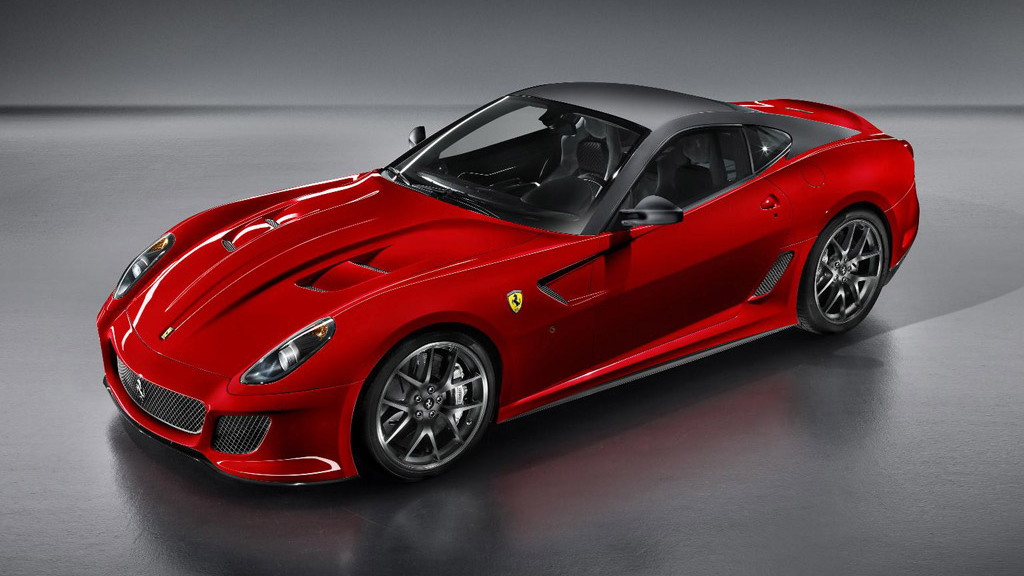 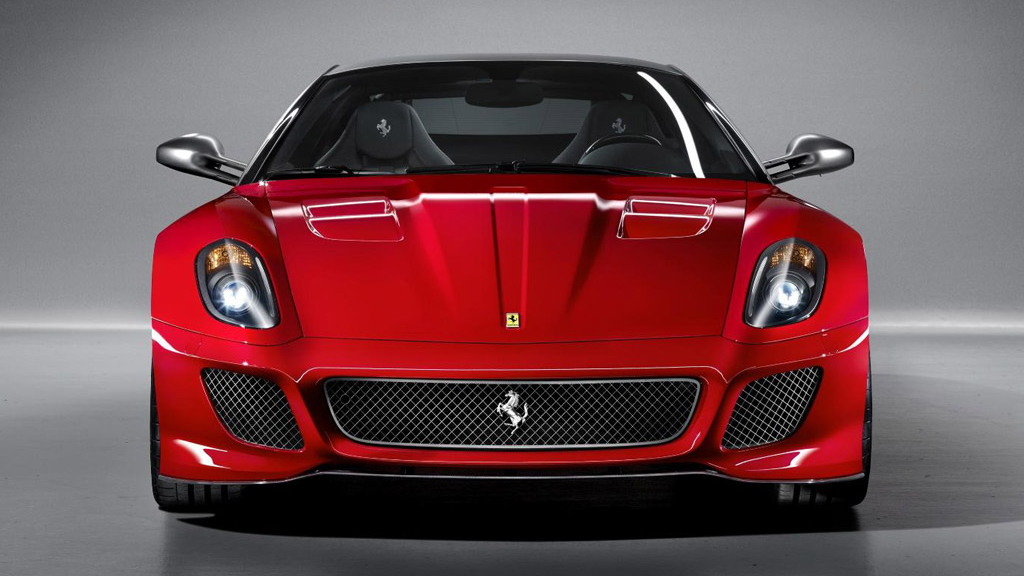 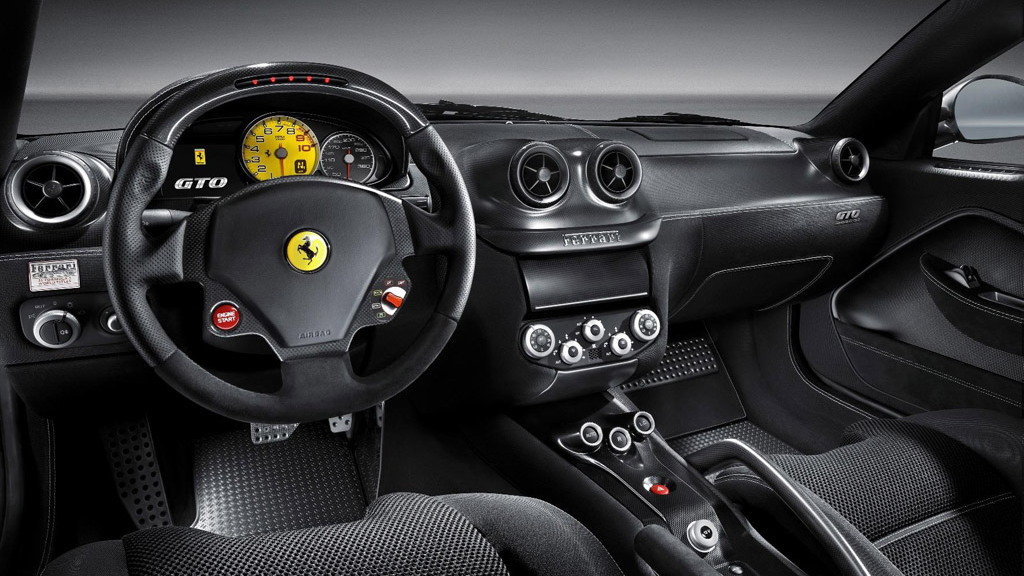 The Ferrari 599 GTO is the Italian marque’s fastest ever road car, which is saying a lot considering its model lineup includes fabled machines like the Enzo and F40 supercars. So it’s not so surprising that Ferrari chose to revive its most hallowed of badges: GTO (Gran Turismo Omologata)--the first time those three letters have been used since the 288 GTO ended production almost a quarter of a century ago--as well as host the car’s world premiere in its hometown of Modena, Italy.

The V-12 Berlinetta, produced in a limited edition of 599 units, was presented at a symbolic place of the city of Modena: the Military Academy’s Ducal Palace. A choice, as Ferrari Chairman Luca di Montezemolo underlined, to “confirm the deep relationship between Ferrari with the terroir and especially with Modena. The Academy is a proper center of excellence, a historical place, with culture and passion. The Academy and Ferrari are an expression of Italian excellence of this region.”

The evening, with the participation of Ferrari vice chairman Piero Ferrari and CEO Amedeo Felisa, started with a welcome address from Montezemolo and the Academy’s Commander General Roberto Bernardini.

The 599 GTO’s next official appearance will be at the 2010 Beijing Auto Show, which kicks off in China next week, and sadly, all 599 examples have already been accounted for. For our detailed report on the Ferrari 599 GTO, check out our previous story by clicking here.