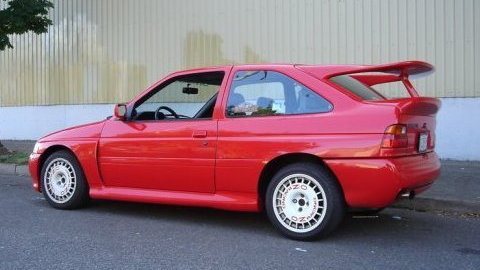 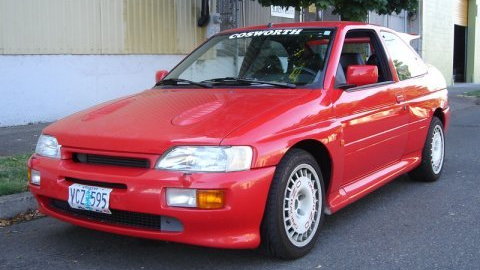 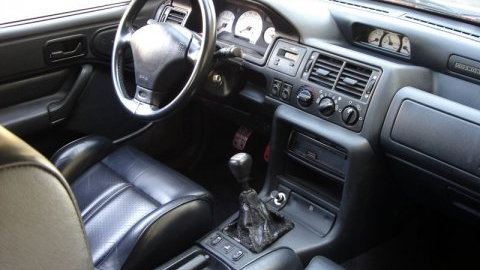 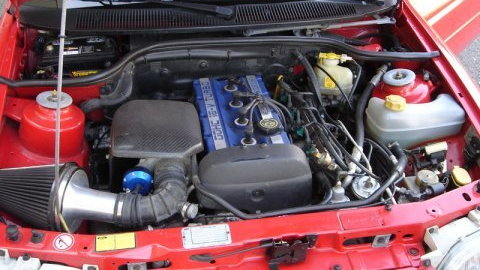 There are rare cars that are rare through attrition, availability and design. This 1994 Ford Escort Cosworth RS falls into the category of cars that were never really sold in the U.S., but you can buy it now for $26,500.

Or you can bid the car, which doesn't appear to have a reserve price set, from the starting bid of $22,500. It's an Escort RS Cosworth with the "big turbo" Weber-Marelli ECU according to the seller. The seller also lists upgrades as including a new head gasket, high-flow fuel pump and injectors, dump valve, OZ rally wheels, carbon turbo heatshield cover and front air dam, plus what every performance car needs: a K&N cone filter.

It's also seen fairly extensive maintenance over its minimal 50,000 miles, and sports a fresh set of Toyo T1-R tires. It's not trouble-free, as the air conditioning doesn't really work right, the left window gets stuck, the volt meter doesn't read, and the clutch pedal sticks "a little."

Still, regardless of the car's minor imperfections, this is a rare and radical take on the Ford Escort, with just over 7,000 built in its four-year run. Only a tiny fraction of those were grey-market imports to the U.S., and according to Bring A Trailer, this is the only one they've seen on the open market in over a year here in the U.S.

So what do you think? Time to make some room for a whale-tail Escort in your garage? Or is this doomed to re-list again? It's already been up for offer twice previously in the last 8 months, unable to meet the reserve price set by the seller.

[eBay Motors via Bring A Trailer]