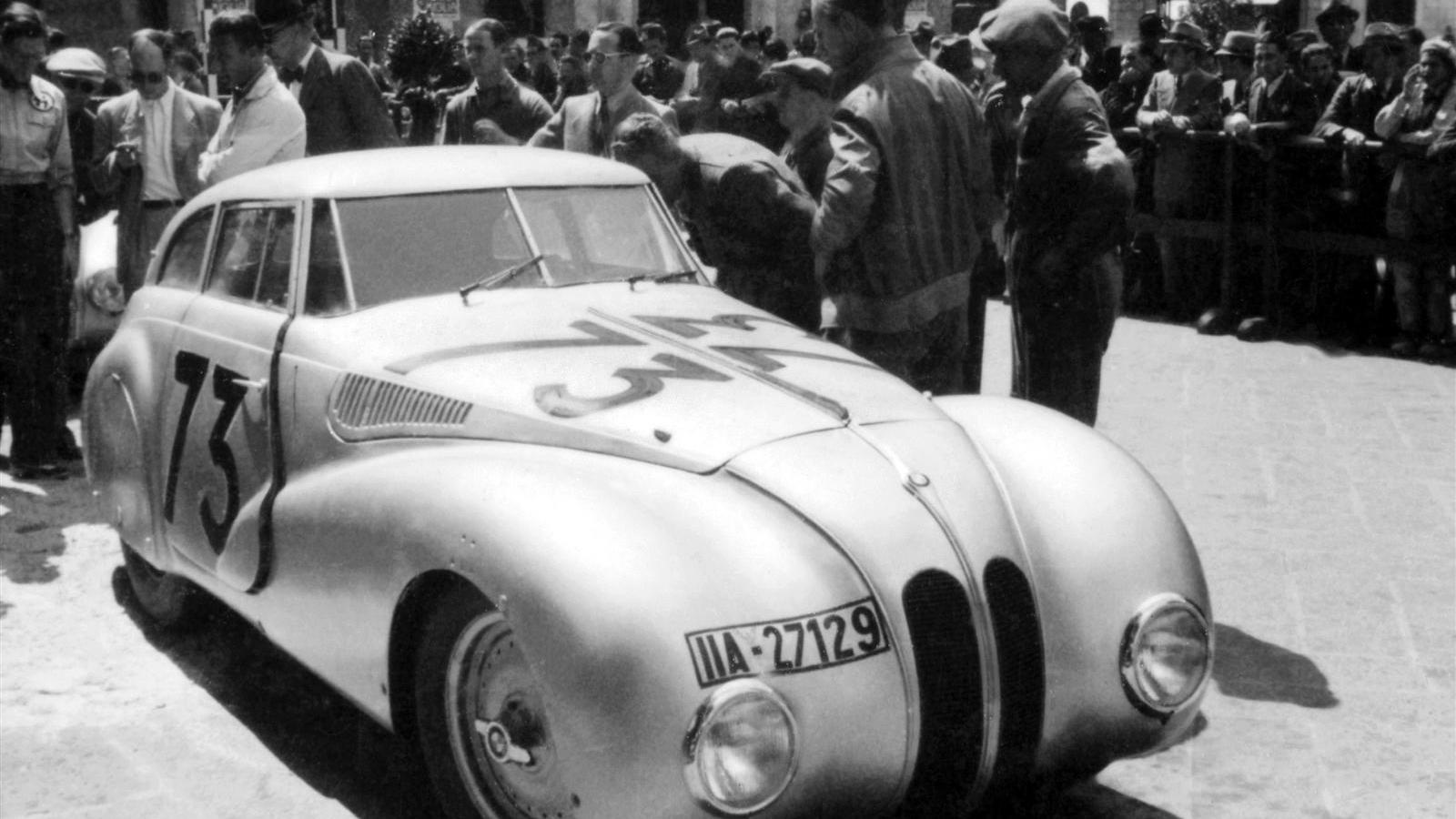 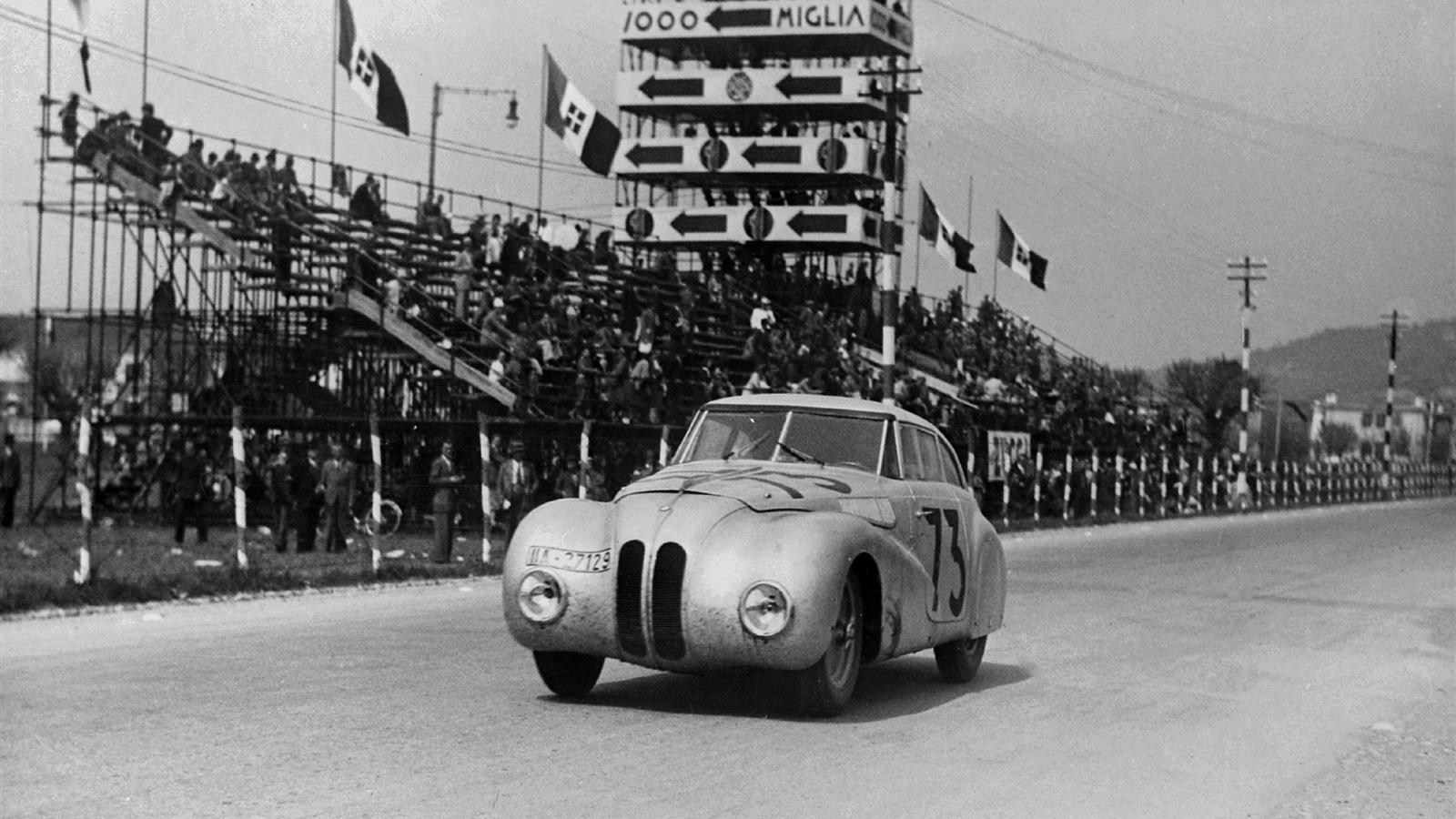 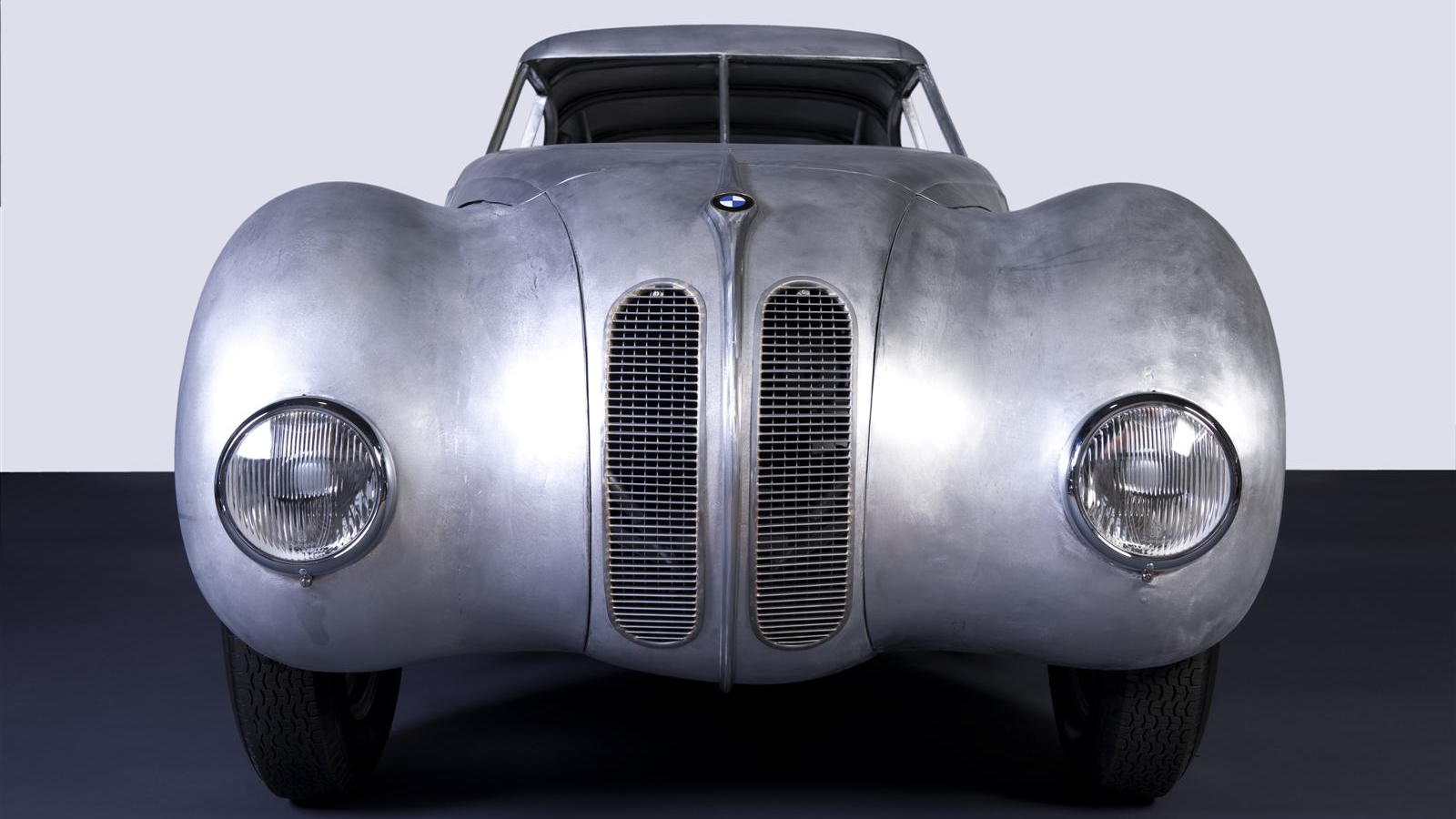 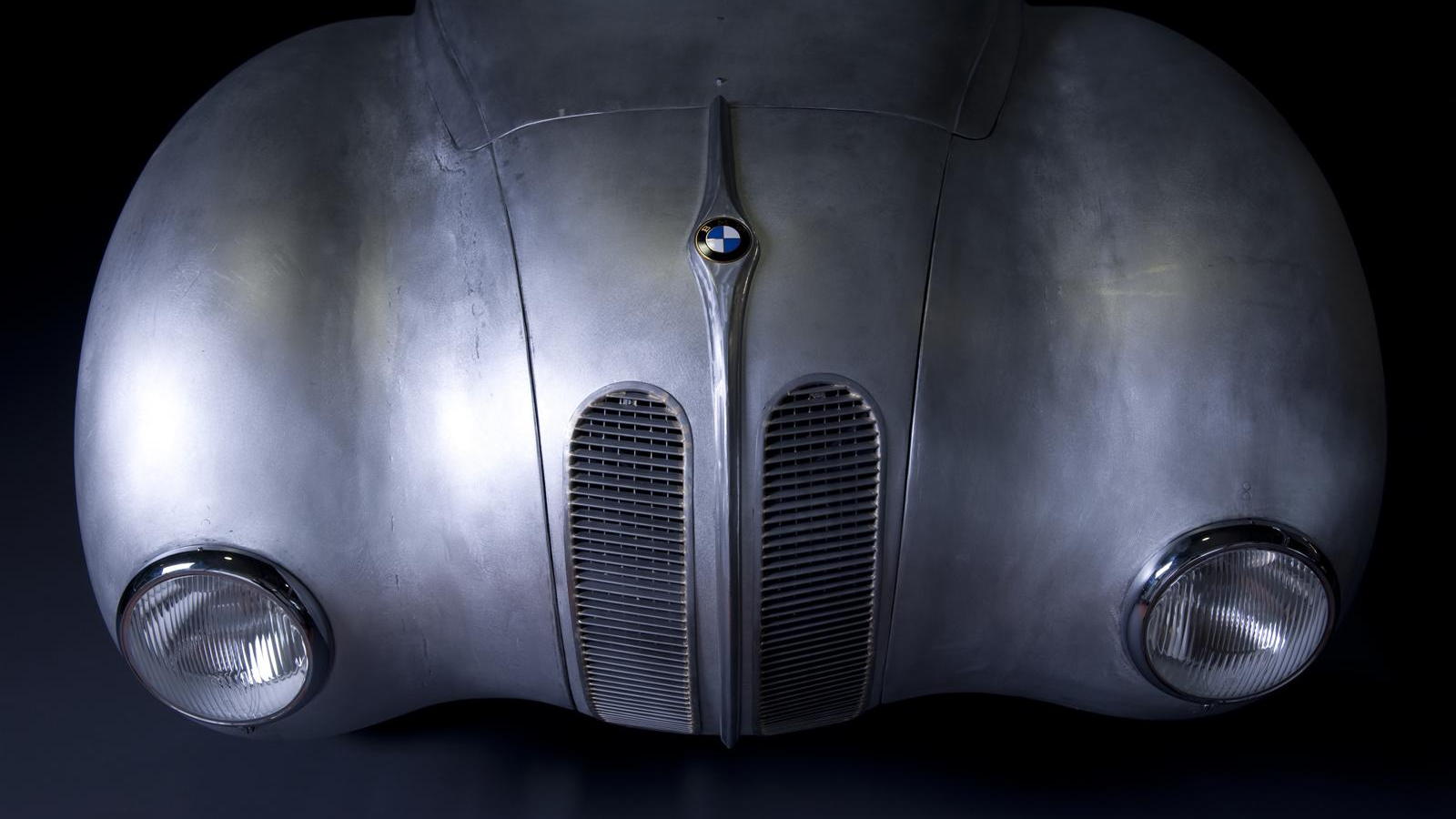 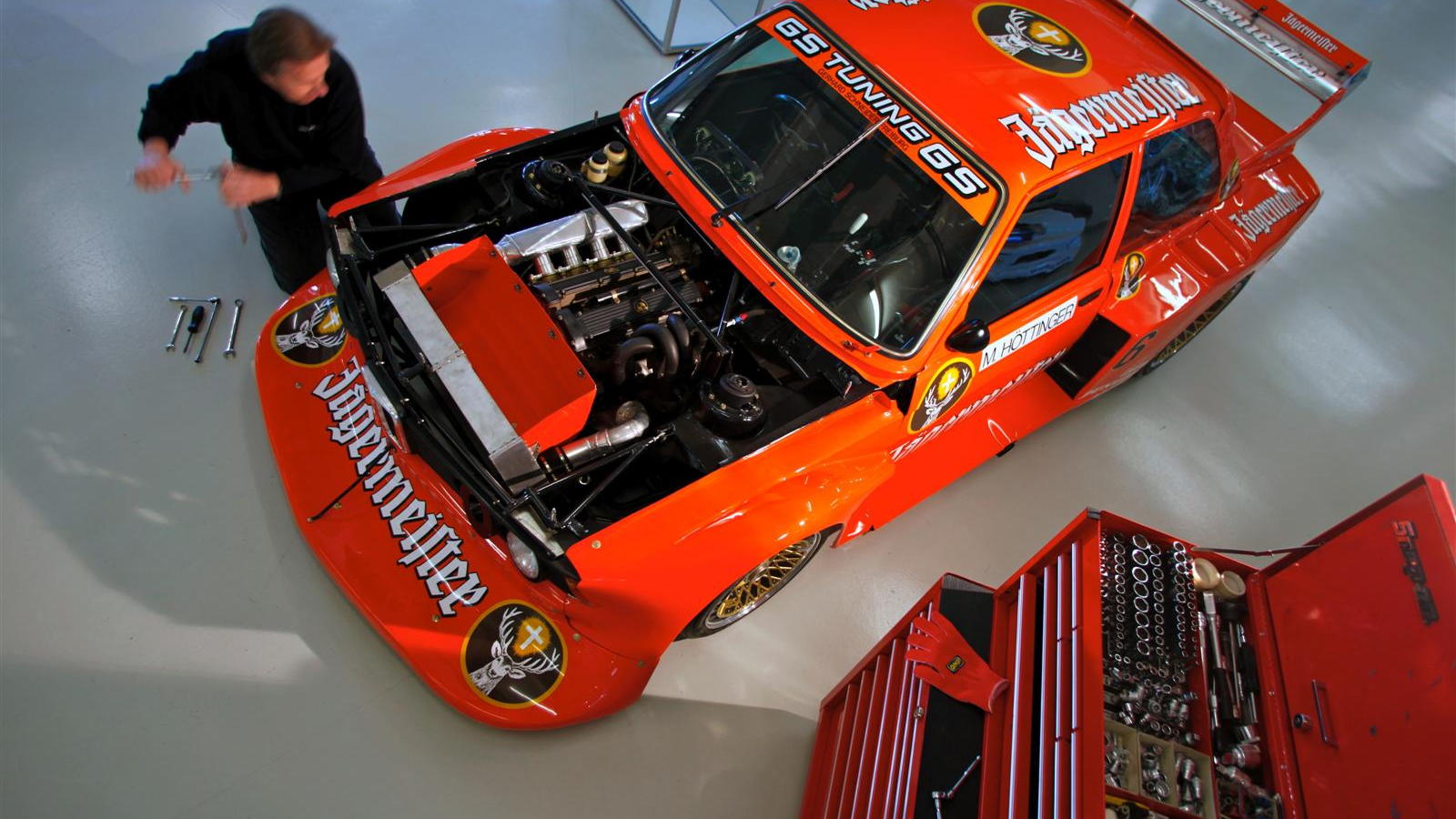 11
photos
As much as cars, particularly high-performance and luxury cars, are about innovation and the advance of technology and capability, there's a lot of value in looking to the past for inspiration. The lesson definitely isn't lost on BMW, as they company has released a barrage of classic car-related activity this week, including a showing of some of the brand's best work at the Concorso d'Eleganza coming to Lake Como later this month and the launch of the BMW Group Classic Motorsport division.

Due to kick off festivities April 23-25, the Concorso d'Eleganza is a place where BMW has frequently tapped into its history, including the showing of the M1 Homage design study revealed there in 2008. This year, BMW dives even deeper into its heritage with the 328 Mille Miglia Concept Coupe, the car that won the Mille Miglia in 1940. Also on show will be the 328 Kamm Coupe, a racing car that previewed the development to come in aerodynamics and lightweight construction.

The Kamm Coupe was relegated to the rubbish bin in the early 1950s after an accident, but the car has been undergoing an extensive rebuild since the 1990s, with this being its official return to the show circuit.

Perhaps even more exciting for vintage racing fans, BMW Group Classic has formed a new Motorsport division to assist in everything a vintage BMW racer needs: parts, repair, restoration and service. The core of the Classic Motorsports division will focus on cars from the 1960s through the 1980s, though any classic racing BMW will be able to find aid from the program.

To highlight the program's kickoff, Mini Cooper and BMW 1602 demonstration models will be rebuilt from the ground up. This will show off the division's capabilities and return two racing classics to their former glory.

For more on the Concorso d'Eleganza, check out the official site here.